Where Was St. Vincent Filmed?

‘St. Vincent’ is a comedy film that essays the unusual friendship between a 12-year-old boy, Oliver, and an antisocial man named Vincent. The two of them chance upon each other after Oliver relocates to Brooklyn with his mother Maggie, who then begins to leave him under their neighbor Vincent’s care during her work hours. Vincent’s hedonistic ways do not repel Oliver in contrast to how other people perceive him.

Starring Bill Murray in the role of the eccentric recluse Vincent, this movie engages the audience because of its dynamic visuals and the depiction of the unlikely friendship between Vincent and Oliver. Ranging from race tracks to strip clubs, ‘St. Vincent’ was extensively filmed in several locations. If you want to know more about it, we have got you covered!

Principal photography on ‘St Vincent’ commenced in the first week of July 2013. The movie is based in Brooklyn, New York City, where Oliver and his mother move to for a fresh start. Are you curious to know whether the bustling metropolitan setup that features in the movie is actually Brooklyn? Well, we have news for you! The film was actually shot in Brooklyn and other parts of New York. Let’s dive into the details now! 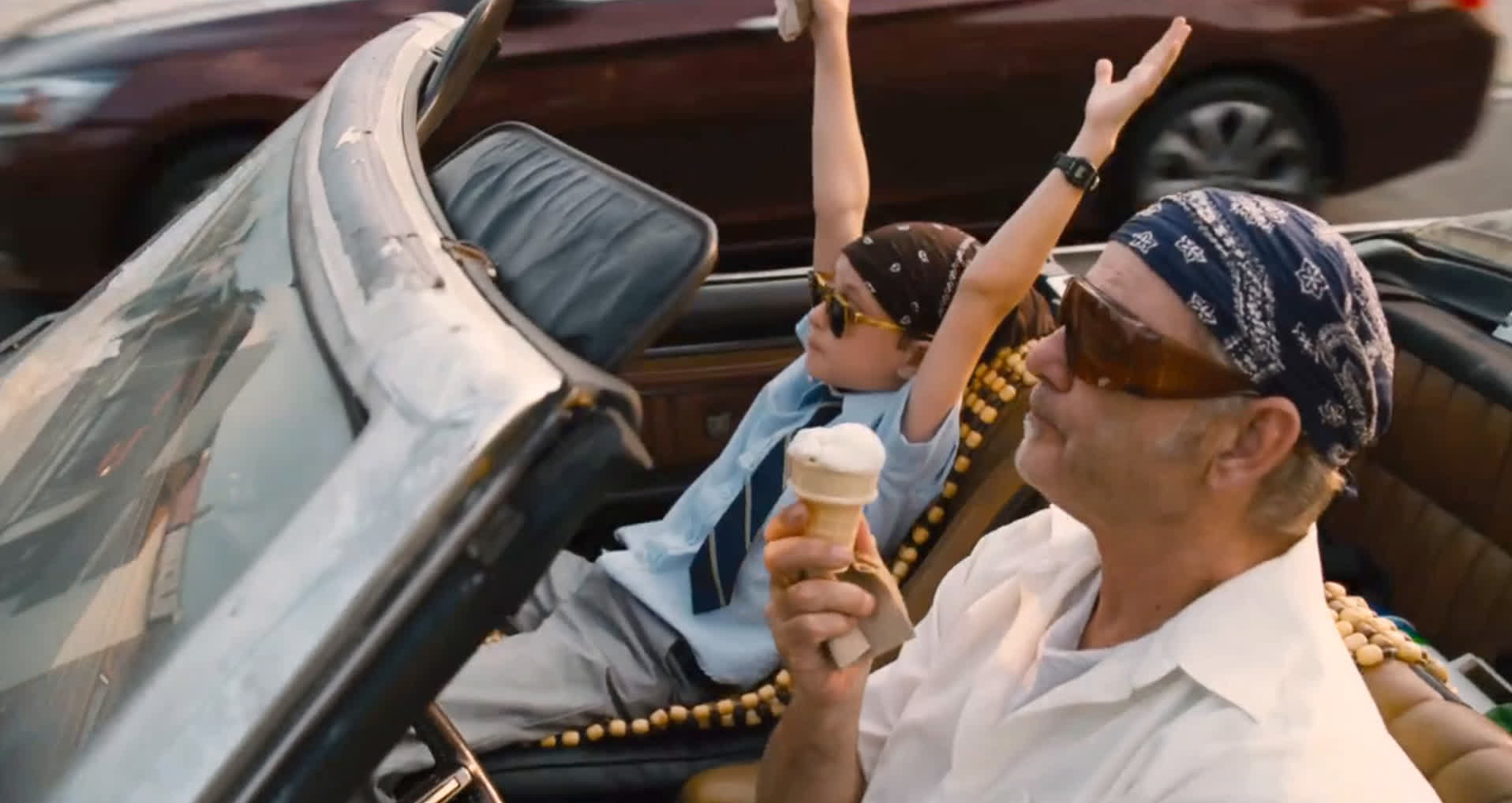 The movie was primarily filmed in New York City, especially in several parts of Brooklyn. For the purpose of filming, the production team was settled inside Steiner Studios at the Brooklyn Navy Yard. Located at 15 Washington Avenue, the studio is considered the largest film and television production complex in the country, outside of Hollywood. The compound stretches across 20 acres, considering that it contains 17 soundstages and extra space.

The Bay Ridge at Brooklyn, which is a residential neighborhood, also served as a filming site. The family home located at 1973 Batchelder Street also makes the cut in the film, doubling up as Vincent’s house. In addition, the production team also captured the exterior of Mr. Wedge, a strip club that lies at Hunts Point Avenue in the South Bronx, for a few scenes. Other locations in the area include City Hall Park in Broadway and Park Row South in Manhattan.

Besides featuring numerous attractions in Brooklyn, the movie also pays heed to a few areas around it. The team of ‘St. Vincent’ also moved to Long Island to take a few shots. It is a populated island that covers a wide area in New York State. The nursing home in one of the scenes in the film is actually the Horizon, located at the scenic Roslyn Harbor. 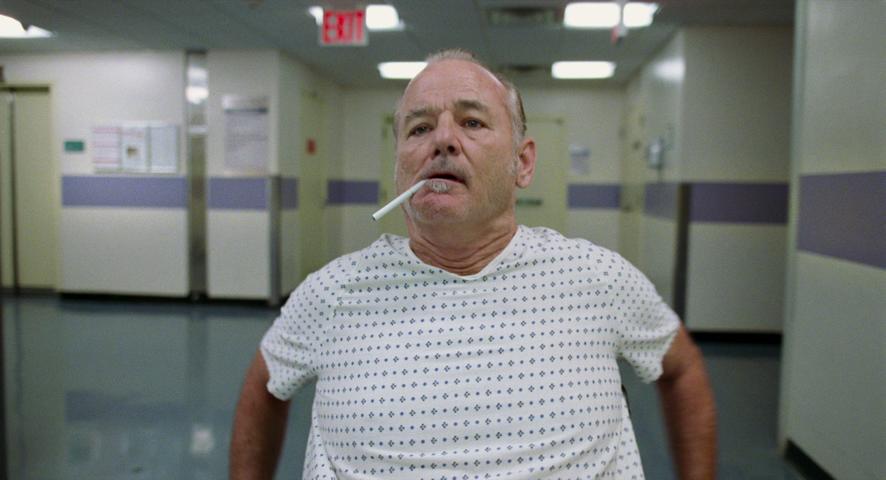 The Horizon is a luxury rental establishment that lies on 61 Bryant Avenue, a few strides away from the Village of Roslyn. It is appropriately suited for people seeking spacious surroundings and fancy interiors. Another important location is Belmont Park, a horse racing facility at 2150 Hempstead Turnpike in the hamlet of Elmont. Scenes shot on the popular racecourse serve as an essential aspect of Vincent’s hedonistic lifestyle in the film.

Read More: Is St. Vincent Based on a True Story?