Where Was Still Out of My League Filmed? 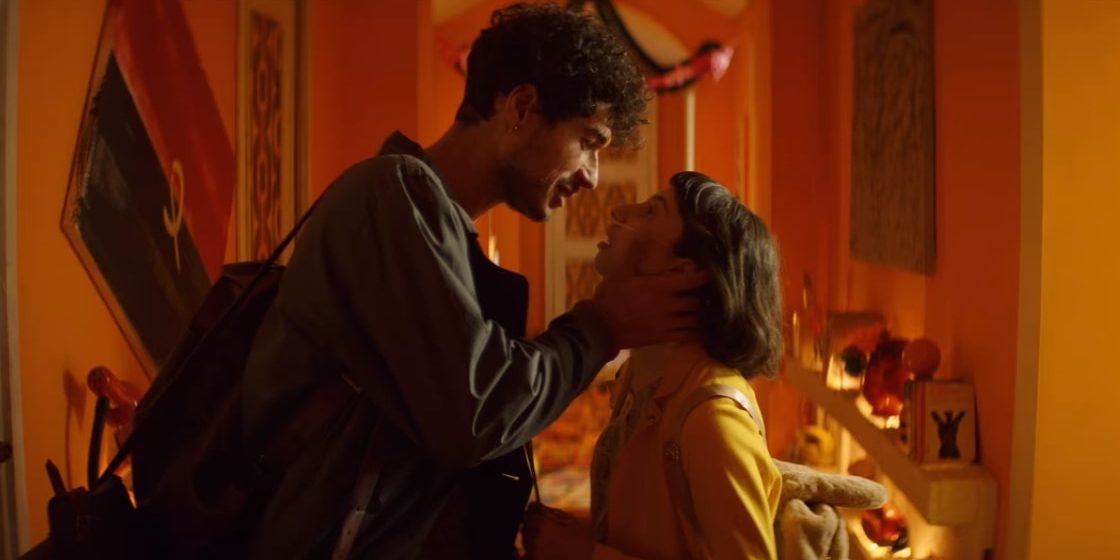 Claudio Norza reared quirky and endearing coming-of-age romantic comedy movie ‘Still Out of My League’ (‘Ancora più Bello’). The story follows lifelong friends Marta (Ludovica Francesconi), Federica, and Jacopo, as it picks up from the aftermath of ‘Out of My League.’ Marta’s ailment cannot stop her from falling miserably in love with the charming artist Gabriele (Giancarlo Commare).

However, their love receives a blow when Gabriele gets a job in Paris. Most of the movie unfolds in urban locations — cafes, studio apartments, and hospitals — with some gorgeous panoramic establishing shots in the mix. If you seek to know the places where the movie was filmed, consider us your ally.

Still Out of My League Filming Locations

‘Still Out of My League’ was filmed in several locations in and around Italy and France, especially in Paris and Turin. The cinematography is handled by Emanuele Pasquet, whose previous works include ‘Worldly Girl’ and ‘Let Me Introduce You to Sofia.’ Mara Cereda served as the production manager. Let us now take you to the specific locations where the movie was filmed!

Most of the movie unfolds in Turin (Torino), the picturesque Italian metropolis by the Po River. Consequentially, most of the filming took place in the city, but the production team seemingly visited other Italian cities such as Milan and Rome to film several scenes. The campus of the University of Turin (Università Degli Studi di Torino), one of the oldest universities in Europe situated at Via Giuseppe Verdi, 8, in the city of Turin, provided the backdrop for some scenes.

The ending scenes of the movie are set in a hospital in Turin, while the confusion leads the desperate boyfriend to another hospital. One of these hospitals is Clinic Saint Caterina da Siena, a private clinic located at Via Villa Della Regina, 19. Another is probably the Ospedale Maggiore di Milano in Bologna. They went primarily to the Cystic Fibrosis Research Foundation on the 3rd floor of the hospital’s Geriatric Building – Side Mameli. 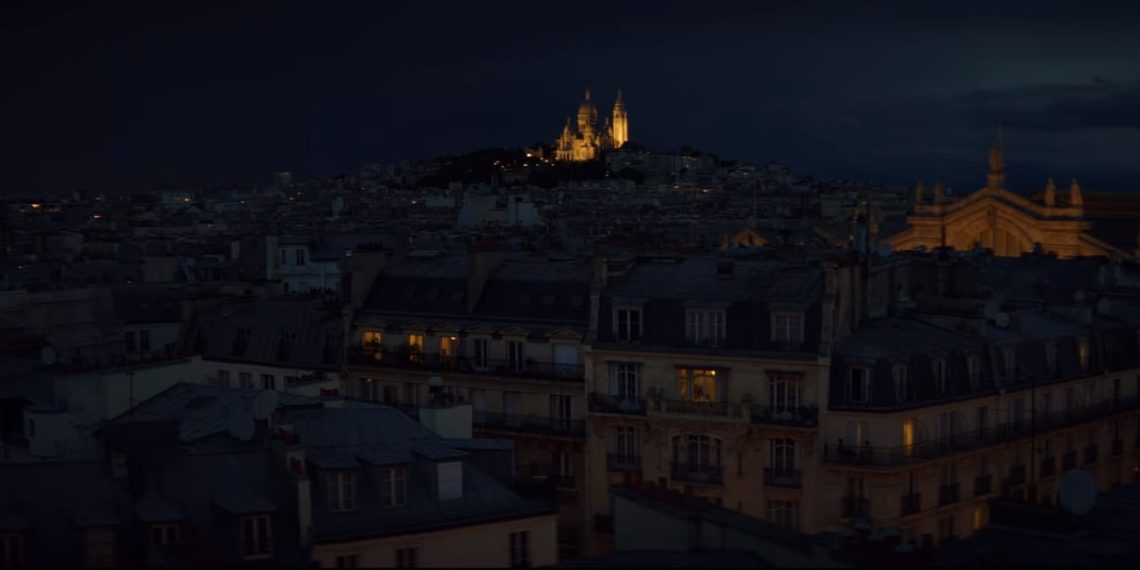 Additional scenes were filmed at Pastificio San Lorenzo, a restaurant at Via Tiburtina, 196, in Roma. Moreover, the crew captured several sequences in Cuneo, a city and commune in Piedmont, Northern Italy. A portion of the filming also took place in De Amicis, an eatery situated at Corso Casale, 134, in Turin.

The production crew also took a tour of Paris, the often romanticized capital of France. In the movie, Gabriele moves to Paris after getting a job. Thus, the team filmed quite a few sequences in the region. Several scenes were filmed in front of The Hôtel de Ville, an iconic administrative building flaunting 14th century Renaissance architecture located at Pl. de l’Hôtel de Ville in the city.

Towards the movie’s end, Gabriele hears a person singing a breakup song by a river. He stops for a while as he resonates with the song. The scene was filmed at HAROPA – Ports de Paris, a busy harbor at 2 Quai de Grenelle by river Seine. The sunset scene on the boat in Richard Linklater’s evergreen love story ‘Before Sunset’ was filmed along the same river. Additional sequences were captured at Serres du Jardin du Luxembourg, a famous botanical garden located at 64 Boulevard Saint-Michel at the heart of the city.