Where Was Survivor Season 16 Filmed? 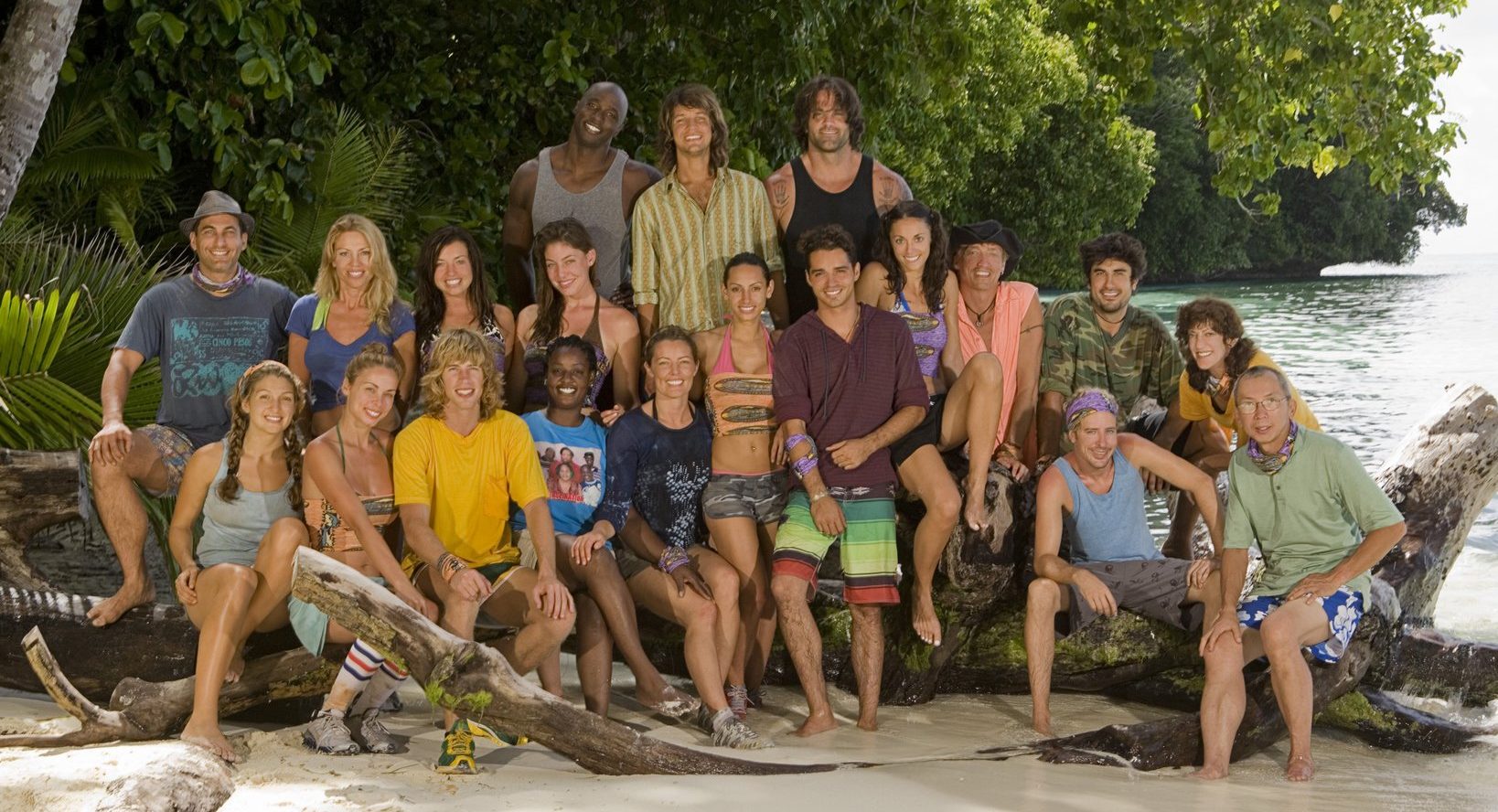 CBS’ ‘Survivor‘ is a reality series that centers around a group of strangers in an isolated location, where they are expected to procure basic necessities for themselves. The contestants take part in various challenges that test their mental and physical strength and are gradually eliminated based on the votes of their fellow candidates until the winner or the “sole survivor” emerges. Over the years, the show has succeeded in presenting some of the most determined and resolute candidates in reality TV history.

The sixteenth season of ‘Survivor’ is widely considered as one of the best seasons of the show, due to its highly engaging events and competition. Titled ‘Survivor: Micronesia,’ season 16 unfolds on a captivating island, adding to the season’s appeal. Inspired by the island’s sheer beauty, we have covered the filming locations of ‘Survivor’ season 16. Let’s take a look!

‘Survivor’ season 16 was filmed in its entirety in Palau, specifically in Koror and Rock Islands. The filming of the sixteenth season commenced on October 29, 2007, and went on till December 6, 2007. The island country hosted the show for a second time in the region, the first being the tenth season. Now, let’s get into the details of the specific locations.

The filming of ‘Survivor’ season 16 took place in Palau, an island country in the western Pacific, and mainly in Koror, the home of the main commercial center of the country. The state is also renowned for its scuba diving experience, attracting tourists from all over the world. The archipelago is also famed for its diverse and fascinating marine life.

The filming of season 16 chiefly took place in the mesmerizing shores of Koror, offering views of the transparent sea. The challenges designed for the season were immensely rooted in the geography and culture of the state. Koror’s enchanting beauty is also distinctly visible in the night shots used in season 16, with lights and lamps illuminating the shore.

The filming of the sixteenth season also took place in the Rock Islands, one of the major tourist attractions in Palau. The Islands are a collection of hundreds of small limestone or coral uprises, located at the Southern Lagoon of the country. In 2012, the group of islands was declared as a UNESCO World Heritage Site. Ngerukewid, a group of islands that are part of the Rock Islands, also seemingly appears in season 16.