Where Was Teen Wolf The Movie Filmed? 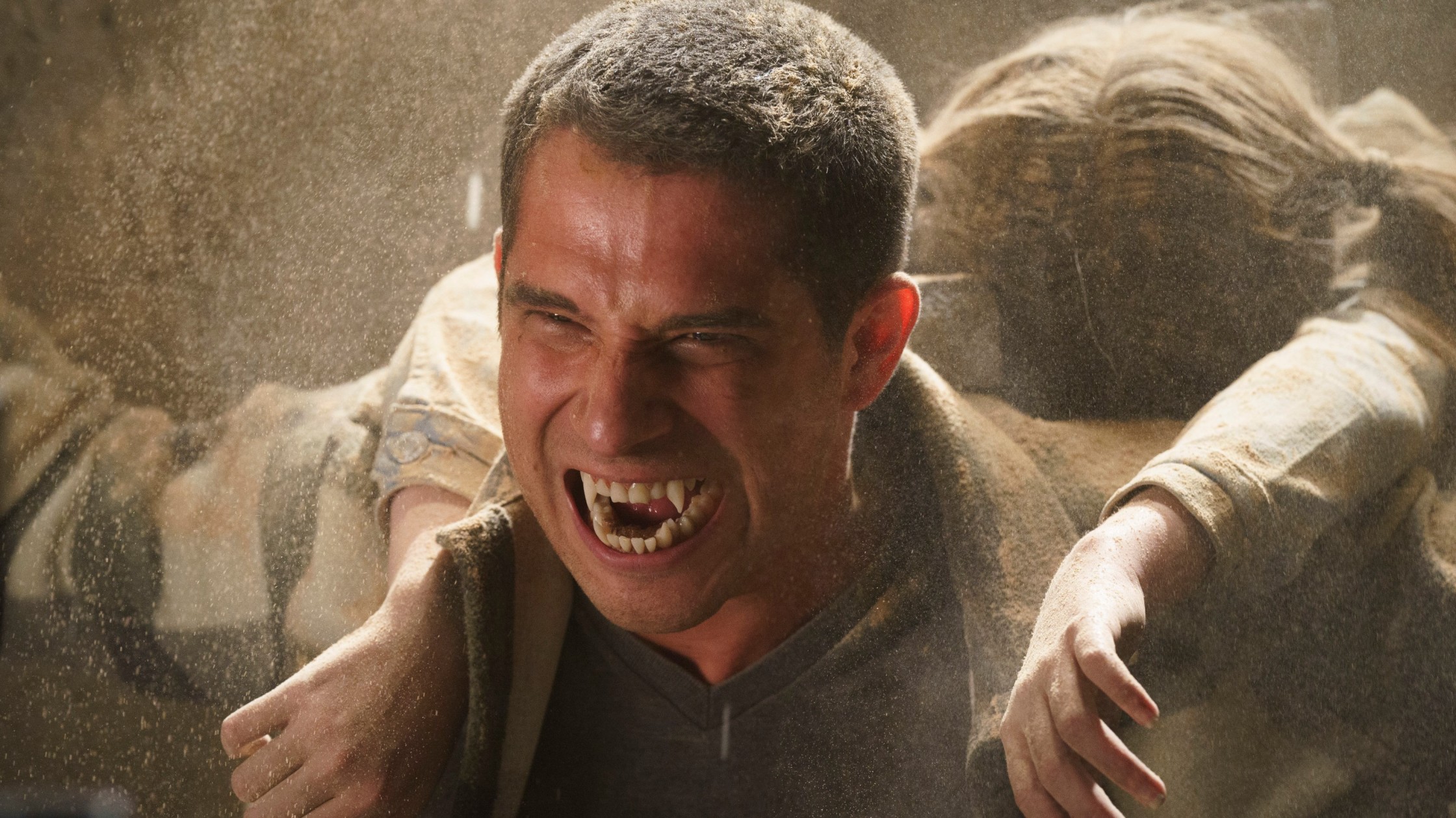 Loosely based on the 1985 movie ‘Teen Wolf’ directed by Jeph Loeb and Matthew Weisman, Paramount+’s ‘Teen Wolf: The Movie’ is a supernatural thriller drama movie directed by Russell Mulcahy that serves as the continuation of the MTV show ‘Teen Wolf‘ by Jeff Davis. The narrative involves the emergence of a new deadly evil, which makes the wolves howl at the top of their lungs, hoping for the return of the shapeshifters of the night. However, there is only one werewolf who has the ability to make new allies gather and reunite old friends; and he is none other than Scott McCall.

Up against probably the most powerful and deadliest enemy they have ever taken on, the pack of werewolves must put their differences aside and put up a fight against the evil opposition. The fantasy movie features most of the cast from the MTV show, including Tyler Posey, Crystal Reed, Tyler Hoechlin, Holland Roden, and Colton Haynes. While the thrilling narrative keeps the viewers on the edge of their seats from the beginning to the end, its dark undertone, coupled with some eerie locations in the backdrop, is bound to make you curious about the actual filming sites of ‘Teen Wolf: The Movie.’ In that case, you might be interested in what we have to share!

‘Teen Wolf: The Movie’ was filmed entirely in Georgia, specifically in Atlanta. According to reports, the principal photography for the Russell Mulcahy directorial commenced in March 2022 and wrapped up in May of the same year. After a few months, the production team got back to work to complete some reshoots for the movie in August 2022.

Situated in the Southeastern region of the United States, Georgia is the eighth most populous state in the country. Given its diverse landscape, it makes for a suitable filming site for all kinds of productions, including ‘Teen Wolf: The Movie.’ Now, without further ado, let us take you through all the specific sites that feature in the Paramount+ movie!

Most of the pivotal sequences for ‘Teen Wolf: The Movie’ were lensed in and around Atlanta, the capital and most populous city of Georgia, which stands in for the fictional Californian city of Beacon Hills. From the looks of it, the filming unit seemingly traveled across the city to tape different scenes, interiors as well as exteriors, against suitable backdrops. Moreover, we cannot rule out the possibility that they utilized the facilities of one of the film studios located in and around the city.

Located among the foothills of the Appalachian Mountains, Atlanta’s economy is the 11th largest in the nation, with logistics, broadcasting, information technology, and film and television production, working as the main contributing sectors. With millions of tourists visiting the city each year, The Gate City is home to many tourist attractions and landmarks, such as the Martin Luther King Jr. National Historical Park, the Atlanta Cyclorama and Civil War Museum, the College Football Hall of Fame, the Atlanta Botanical Garden, Zoo Atlanta, and the National Center for Civil and Human Rights.

It also consists of hundreds of parks and gardens across the city, including Piedmont Park, Centennial Olympic Park, Woodruff Park, and Grant Park, to name a few. Thus, it is not surprising that Atlanta is considered as one of the most prominent filming locations.