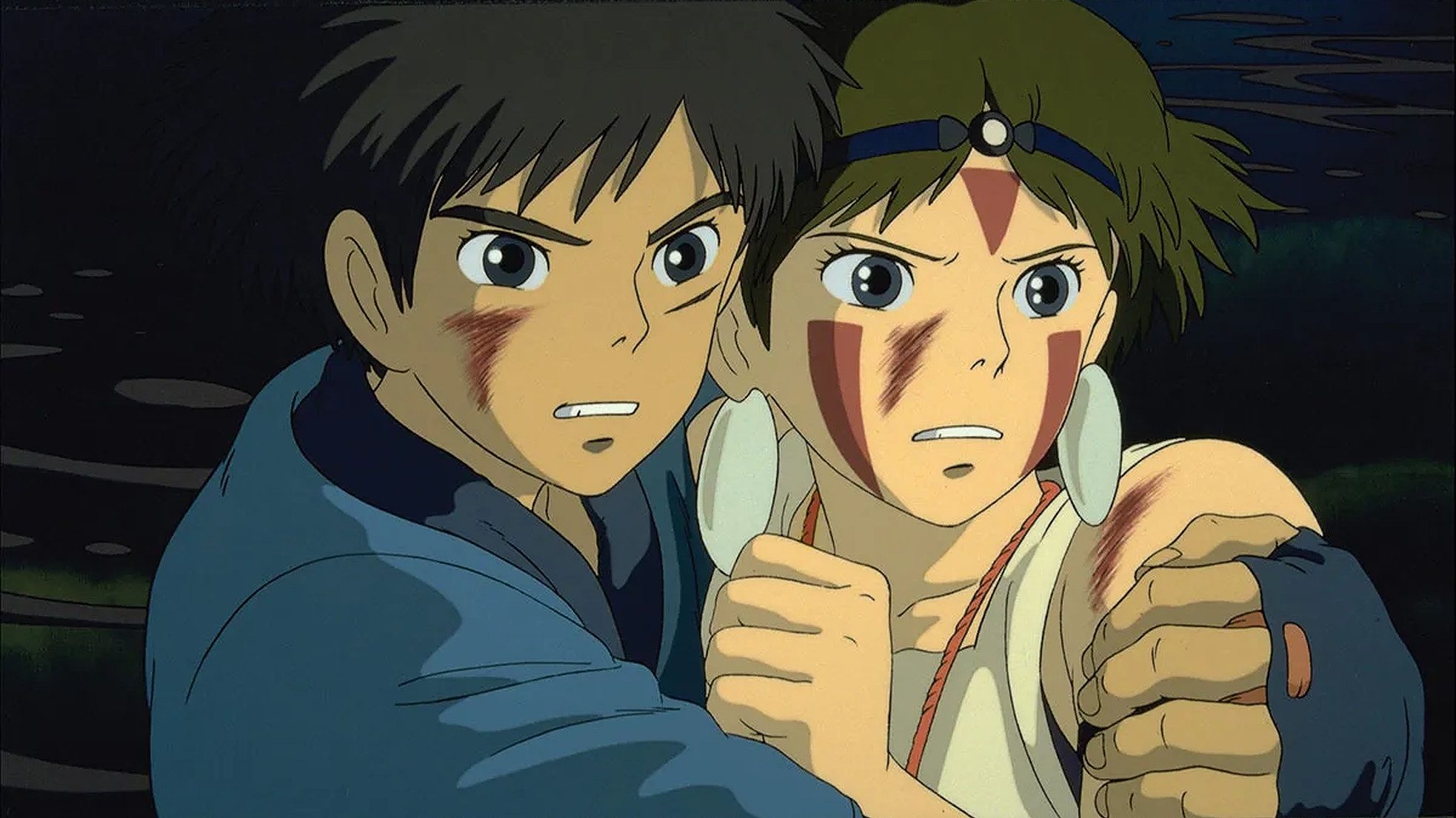 Do fantastical creatures fascinate you? In the age of books, humans could only think of these animals in their imagination, but thanks to cinema, these magical beasts have come alive many times on screen. Werewolves are among these supernatural creatures, some of whom may have roamed the planet in mythical times. If you are looking for some authentic depictions of werewolves in the visual medium, we have a few suggestions that are bound to make you go, “aooooo!” You can find all of these movies and shows readily on HBO Max.

Greek-French director Patrick Tatopoulos helmed ‘Underworld: Rise of the Lycans,’ the third movie in the popular gothic horror franchise ‘Underworld.’ While the first two movies take the viewers into the battle zone, the third movie looks toward the past to find the origin of the feud between vampires and Lycans (werewolves). Bill Nighy returns in the role of Viktor, and the veteran star is scathing in character. We meet Lucien, a werewolf enslaved person, as he mobilizes the others to rise against their vampire oppressors. If you seek a heated werewolf movie, revolution is brewing in this stylized action fantasy venture. 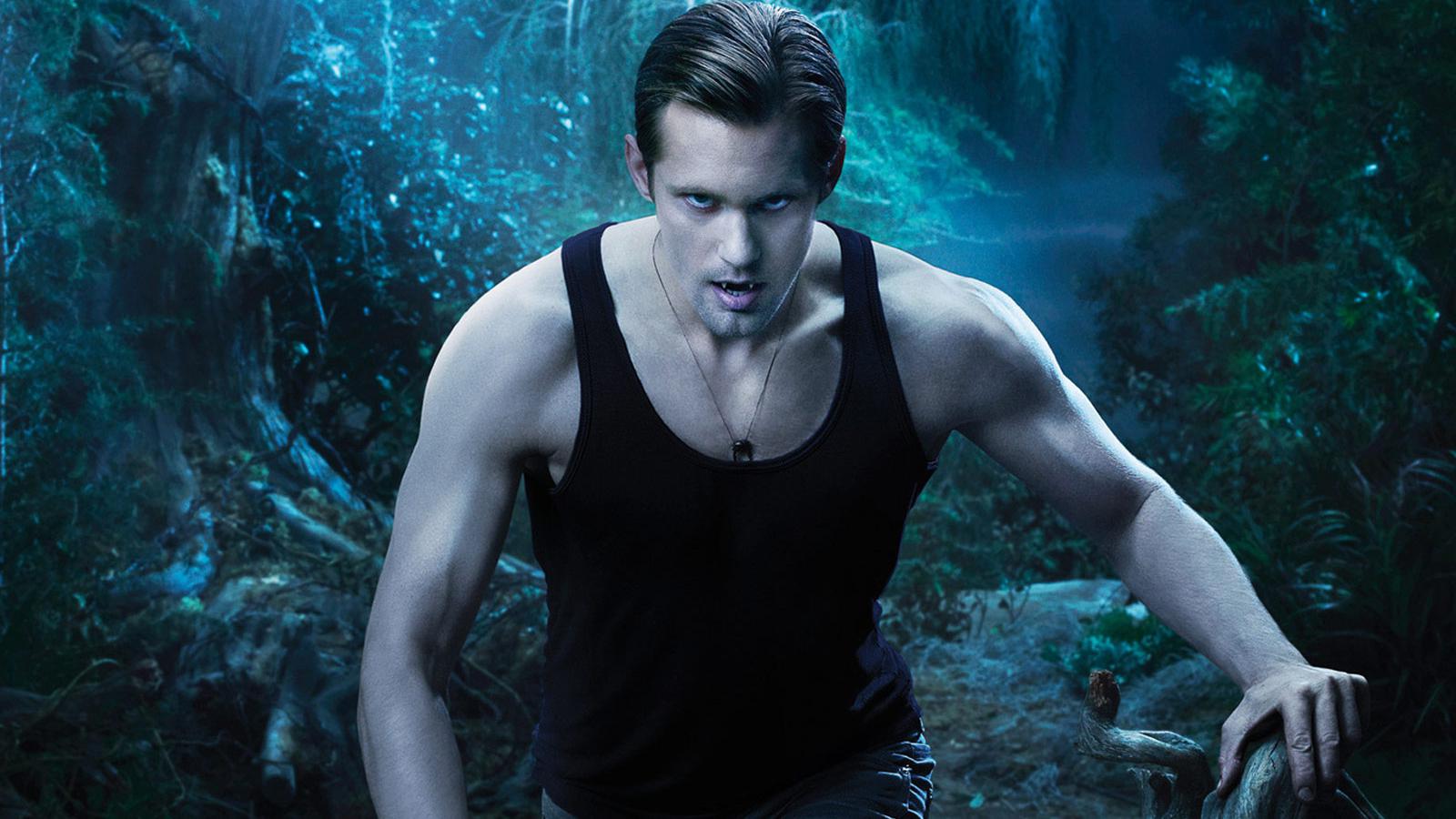 Alan Ball created the HBO original fantasy horror drama ‘True Blood.’ Based on the book ‘The Southern Vampire Mysteries’ by Charlaine Harris, and with steamy lovemaking scenes, the narrative chronicles the low-key life of a telepathic waitress in Bon Temps, Louisiana. After humans started producing a synthetic blood, vampires have come out of their coffins, and our waitress, Sookie, falls for one such vampire. While vampires are trying to assimilate to the human society, we are introduced to several other supernatural creatures throughout the show, from shape-shifters to werewolves. If you are looking for a supernatural creature-laden saga that would keep you occupied for a prolonged duration, here is a series you can chew on.

While the ‘Underworld‘ franchise has gained popularity for its gothic-inspired art direction and dynamic action sequences, the first film is still the cherry on the cake. Len Wiseman helmed the horror thriller, following a century-old conflict between vampires and werewolves, AKA Lycans. Our protagonist is Selene, a vampire orphaned in the wake of werewolves-led sabotage. Currently, she works as a vampire assassin, hoping to save human doctor Michael from the werewolf hordes. While a loose adaptation of ‘Romeo and Juliet,’ the movie walks quite far from Shakespeare to create a fantasy-infused dystopia. If you are looking for a movie with gruesome werewolves, this film is one you should add to your watchlist.

In his fantasy adventure movie ‘The NeverEnding Story,’ Wolfgang Petersen infuses a magical ambiance rarely replicated in the age of CGI. Based on Michael Ende’s novel, the magical world seems palpable, endowed with elaborate set design and costumes. To evade the bullies at school, Bastain takes refuge in an old book shop, and the quasi-mythical world of Fantasia comes alive, aided by his imagination. However, the magical world is dying, with G’mork being a werewolf, hungry for power and hoping to control those with no hope left. If you are looking for a fantasy roller coaster ride that features werewolves alongside a slew of other magical creatures, this is a film you should watch once in your lifetime.

‘Harry Potter and the Prisoner of Azkaban’ – the third movie in the ‘Harry Potter‘ franchise – is infused with Alfonso Cuarón‘s signature dark aesthetic. Building the scenes from the eponymous novel by J. K. Rowling, the director creates a bleak and dark atmosphere reflecting Harry’s turbulent young-adult mind. After getting attacked by a sinister book, he meets a soul-sucking Dementor on the train to Hogwarts. In the third year, Harry learns a significant defensive spell, Hermione gets to relive the past, and some more revelations follow about alleged psychopath killer Sirius Black. If you are a Potterhead or are searching for an intricate horror thriller with a werewolf as a central plot device, this is the film you should bank on.

Iranian Swedish filmmaker Ali Abbasi helmed ‘Border’ (‘Grans’) a profound and pleasing romance thriller for people who have always felt outsiders in society. Based on the story by John Ajvide Lindqvist, and steeped in the Swedish mythology, the movie follows a socially awkward customs officer. She is a stickler for the rules, but along comes a strange traveler, who makes the officer explore a side of herself that she never knew existed. Together, they break away from the societal facade, and embrace a primitive way of living. If you have a thing for werewolves and weird movies, this movie is a great oddball popcorn-stirrer. 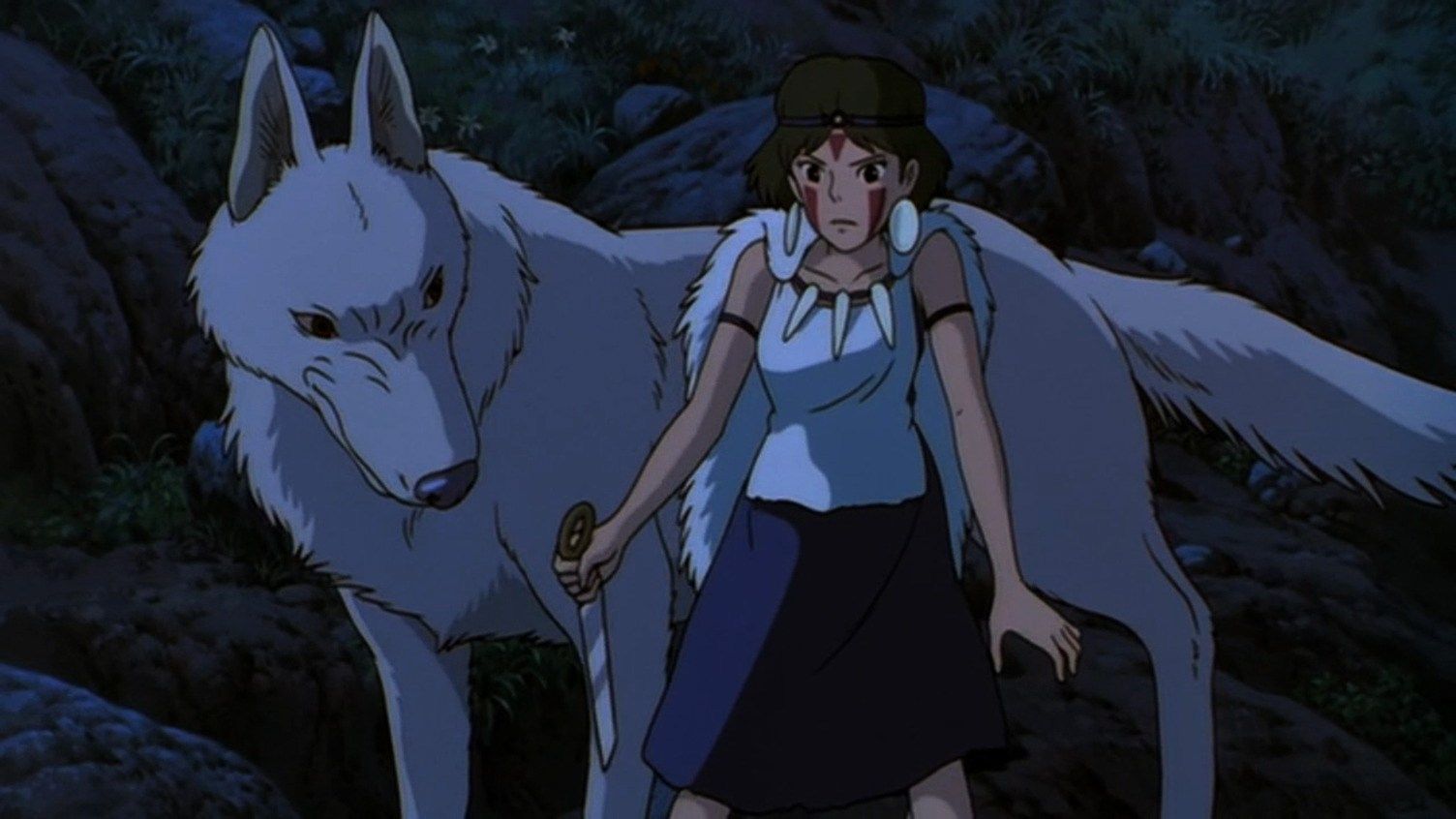 Auteur director Hayao Miyazaki‘s animation film ‘Princess Mononoke’ is his ode to nature. While building the narrative from the history of civilization, the Studio Ghibli movie transports the audiences to a changing time of rapid industrialization. Around the 14th century, humans began making dystopian factories, which severed the link between humans, animals, and gods.

The movie follows young protagonist Ashitaka, who gets infected from an animal bite and enlists for help from a deer-like god. He travels far to see the wrath of the wolf god coming down on encroaching humans. While there is no werewolf in the tale per se, an animal bite, a wolf-girl, a mindful outlook towards nature, and a blazing finale keep things interesting. Coupled with a score by Joe Hisaishi, the enchanting saga comes alive with a raging spirit.