Where Was The Age of Adaline Filmed? 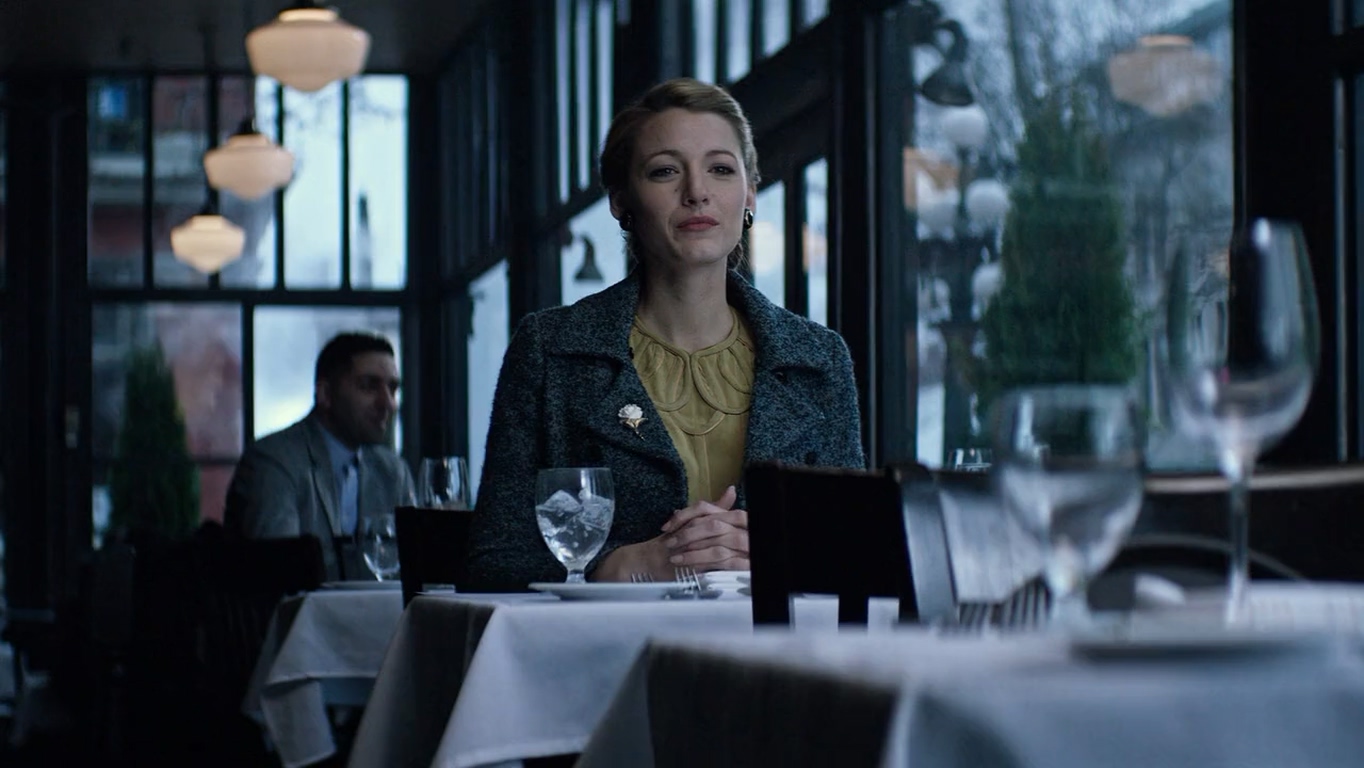 Lee Toland Krieger creates an unmistakably dreamy ambiance in his 2015 fantasy romance movie ‘The Age of Adaline.’ The narrative chronicles the vast life of Adaline, spanning more than a century. However, endowed with a blessing (or a boon), she is stuck at 29, even in her present age. She finds a charming lover in Ellis, but the situation takes an unexpected turn as he invites her over to meet his parents.

Torn between her secret and her love for Ellis, Adaline must make a life-altering decision. Most of the movie unpacks in and around San Francisco while we get to know a few secrets buried underneath the city. Now, you may wonder where the movie was actually filmed, so let us spot the places, shall we?

The Age of Adaline Filming Locations

‘The Age of Adaline’ was filmed in British Columbia and California, especially in and around Vancouver and San Francisco. Principal photography commenced on March 10, 2014, getting wrapped up by May of the same year. David Lanzenberg handled the cinematography; you may know him from his work in ‘In the Shadow of the Moon‘ and ‘Paper Towns.’ On the other hand, Claude Paré of ‘Spider-Man: Far from Home’ and ‘It‘ fame came on board as the production designer, and Martina Javorova (‘White House Down’) handled the art direction with a steady grip. Let us now take you to the specific locations where the movie was shot. 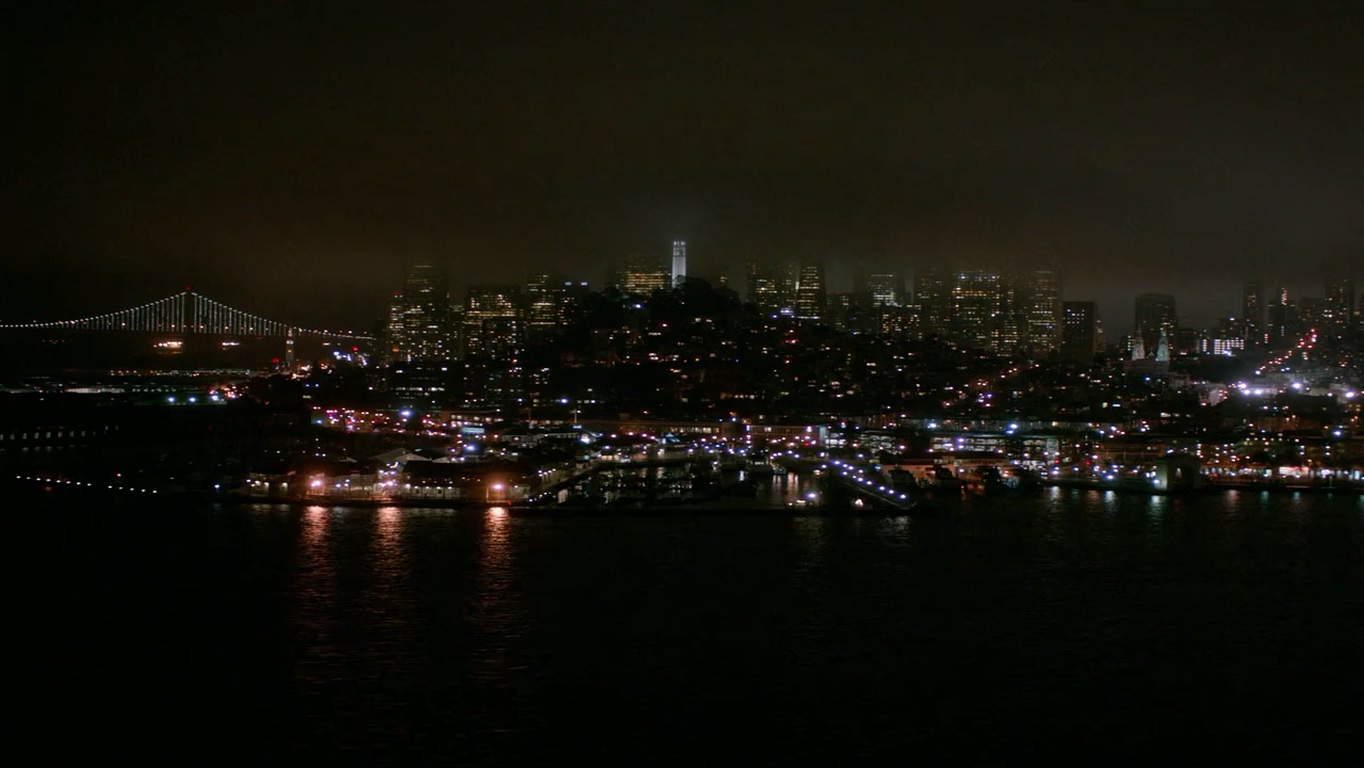 While most of the movie unfolds in the Californian city of San Francisco, the production team found greener pasture in Vancouver, the sprawling coastal metropolis in British Columbia. The bulk of the movie was recorded in various places across the city. In the film, Adaline works at a museum, a job appropriate for her age. The sequences were filmed at Vancouver Art Gallery, a prominent art museum located at 750 Hornby Street in Downtown Vancouver. 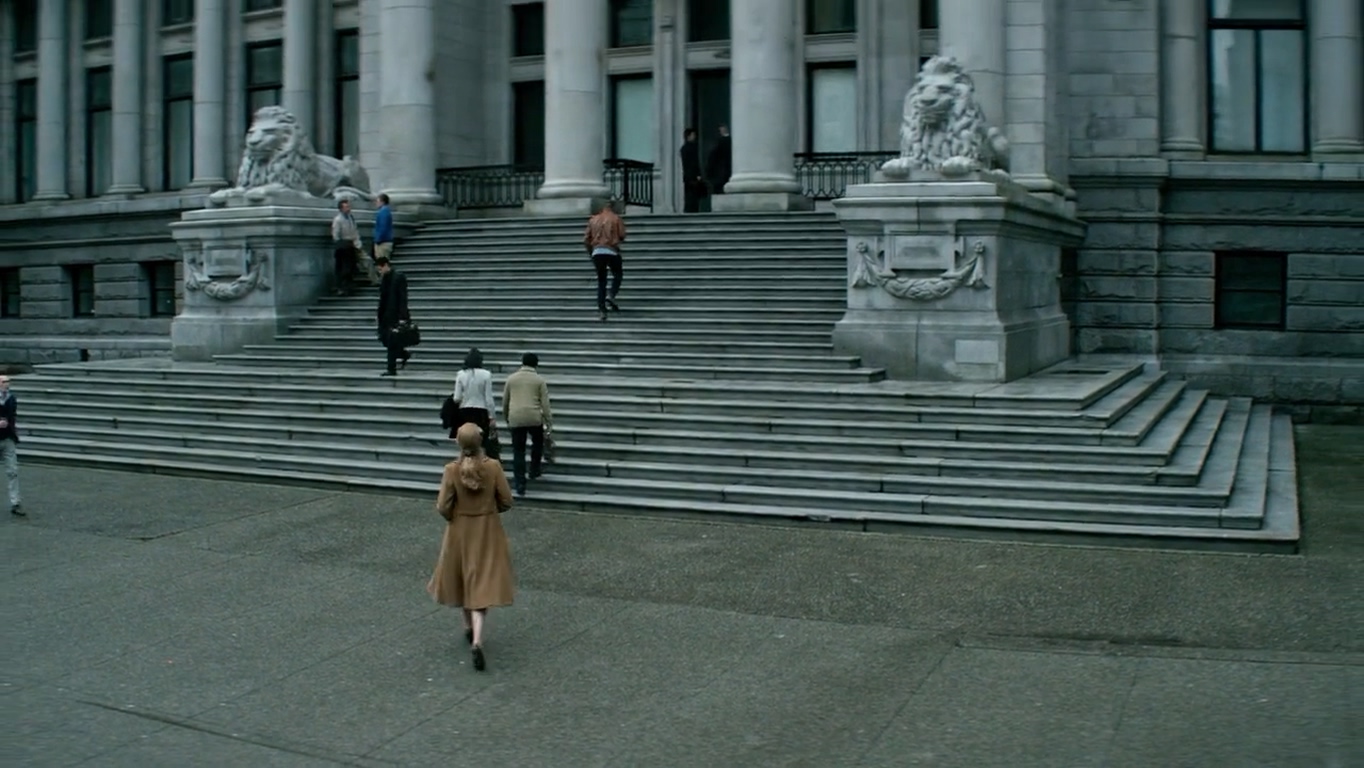 In a romantic scene, Adaline and Ellis take a walk in a park; it was lensed at VanDusen Botanical Garden, a 55-acre botanical garden at 5251 Oak Street. Moreover, the New Year’s party scenes were seemingly taped at a hotel in the city. In another sequence, Adaline dines out with Flemming, which was shot at Water St. Cafe, a diner serving Pacific Northwest cuisine at 300 Water Street in downtown Vancouver. 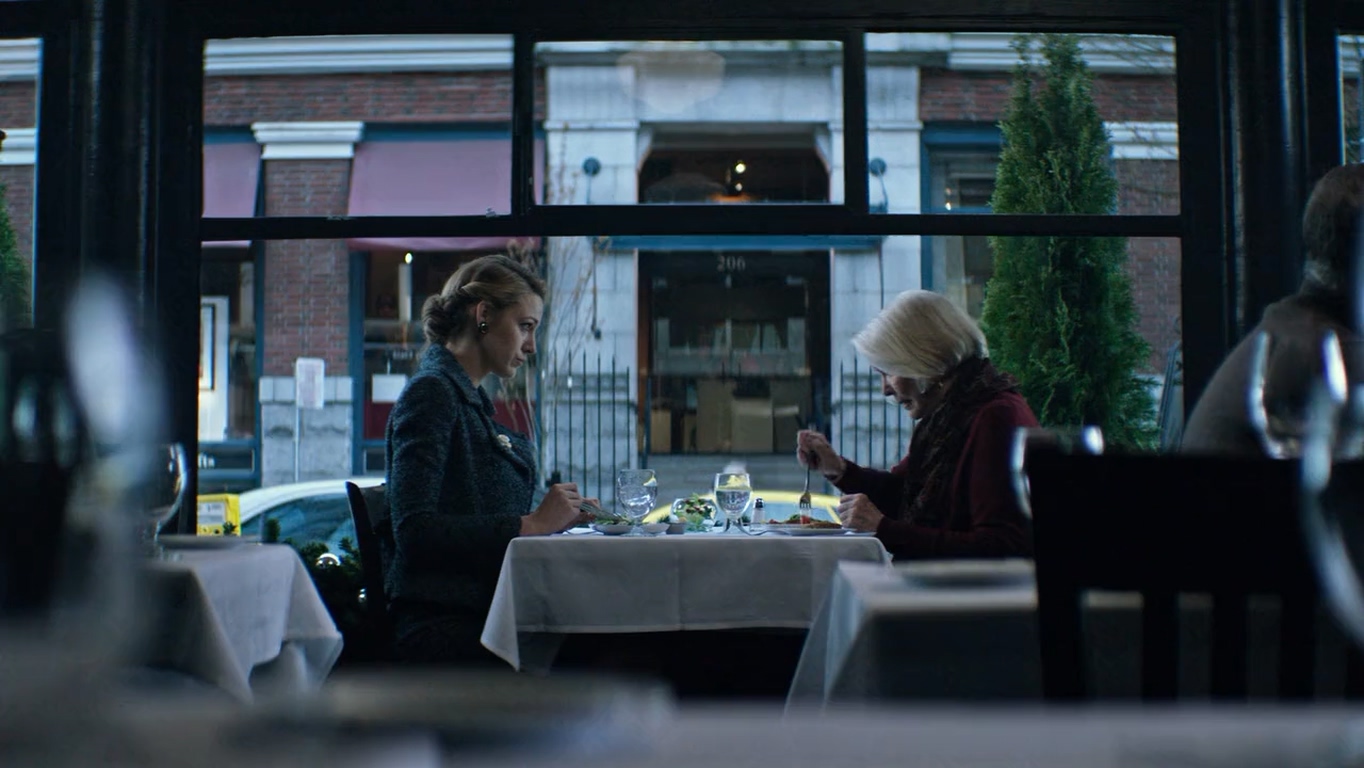 In yet another scene, Adaline gets off her ride in a blue coat, and the sequence was taped outside Pappas Furs. Once a clothing and repair store located at 449 Hamilton Street in Vancouver, the venue has been permanently closed off. Meanwhile, Adaline evades a police pursuit in the Robson Square Campus of the University of British Columbia. The scenes were lensed outside the Main Mall at 800 Robson Street in Vancouver. 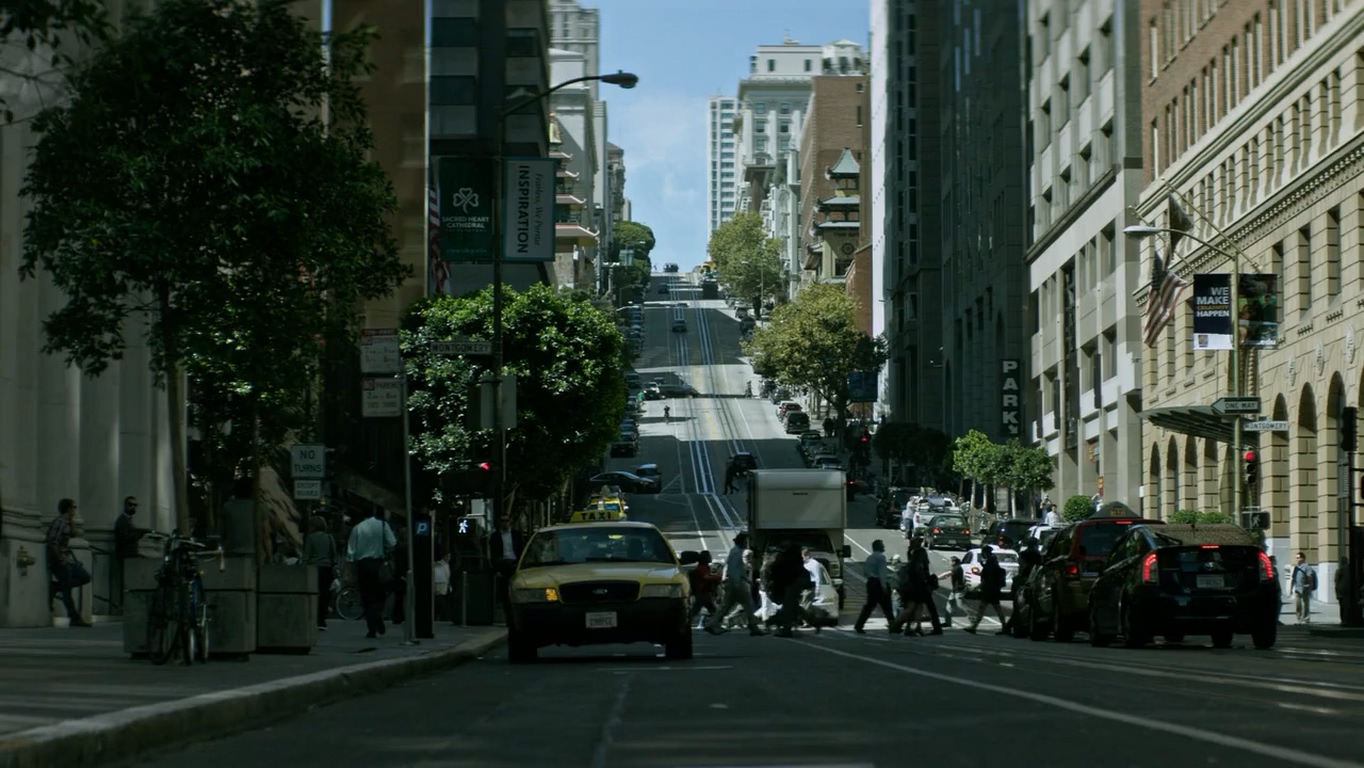 Adaline speaks to the FBI in the following scene, filming for which went underway in the lively Vancouver neighborhood of Gastown. The production team also got hold of The Irving K. Barber Learning Centre, a facility at the Vancouver campus of the University of British Columbia, to film some sequences. The iconic building, constructed around the core of the 1925 UBC Main Library, is located at 1961 East Mall UBC. The building stands for the film’s exterior facade of the School of Medicine building. 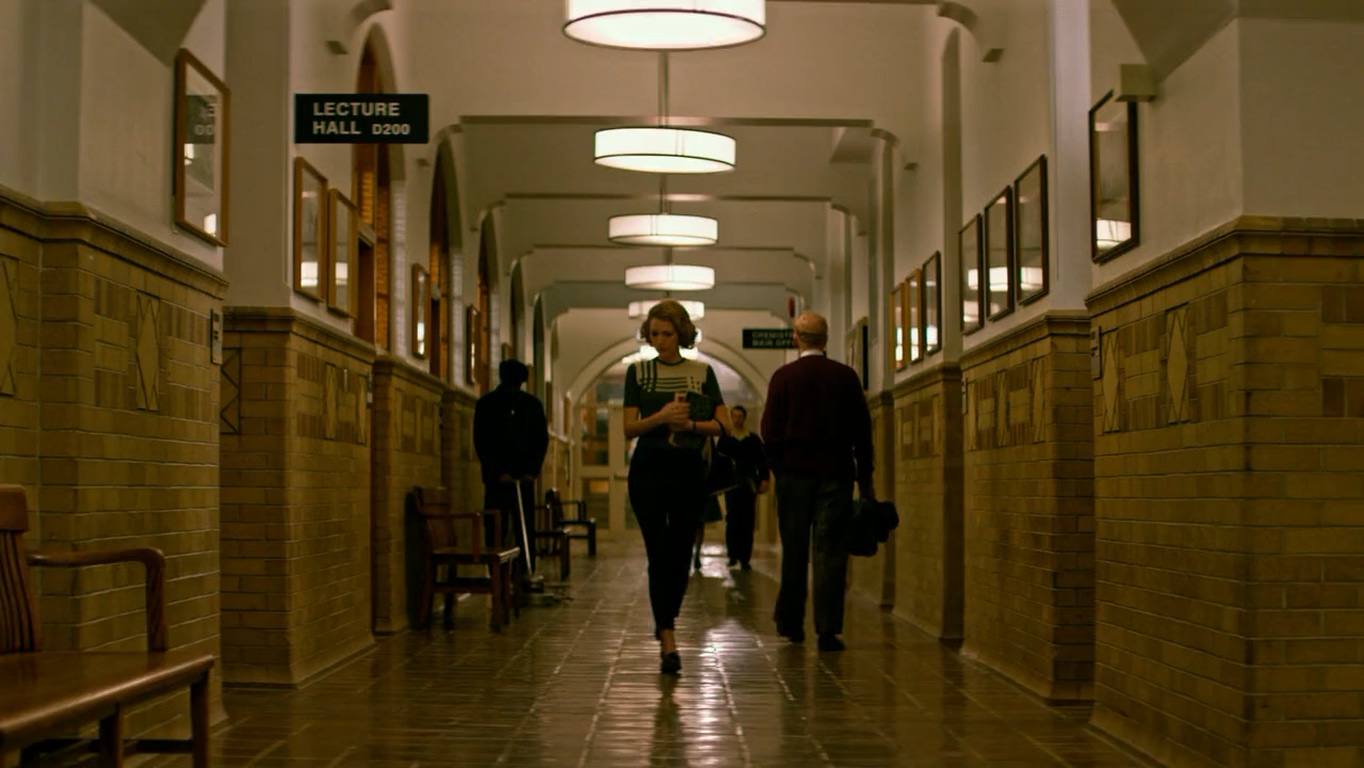 Adaline weds in a church, and the wedding scenes were recorded at St. Andrew’s-Wesley Church, at 1022 Nelson Avenue in the downtown area. The sequence where Adaline walks out of her apartment and gets a cab was shot explicitly outside a construct located at 290 Keefer Street. Another scene depicting Ellis bringing flowers was taped at 261 Keefer Street, not far from the location of Adaline’s home. 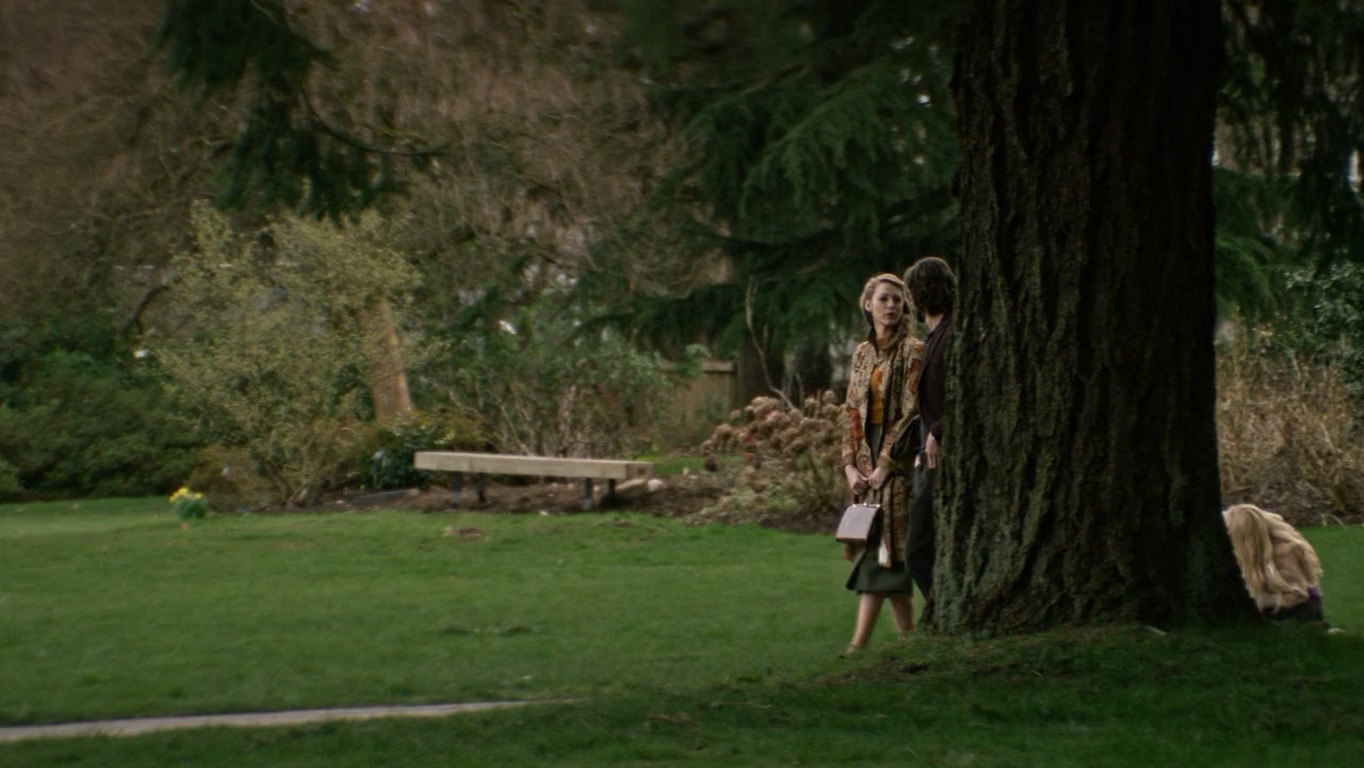 Adaline takes a cab from the New Year’s party, which she finds at 801 West Georgia Street. For the interior filming, the cast and crew got hold of Vancouver Film Studios, a central movie production facility located at 3500 Cornett Road in Vancouver. From ‘Hot Tub Time Machine’ to ‘Superman & Lois,’ a slew of film and television titles have made the production facility their home.

The production team visited several other locations in British Columbia to bring the director’s vision alive. Some sequences were filmed in Coquitlam, a serene city located on the traditional territory of the Kwikwetlem First Nation. At the same time, the community falls under the regional district of Metro Vancouver. A significant chunk of the movie was also recorded in and around the Foxglove Cottage at 6741 224th Street in Langley, just 40 minutes from Vancouver. 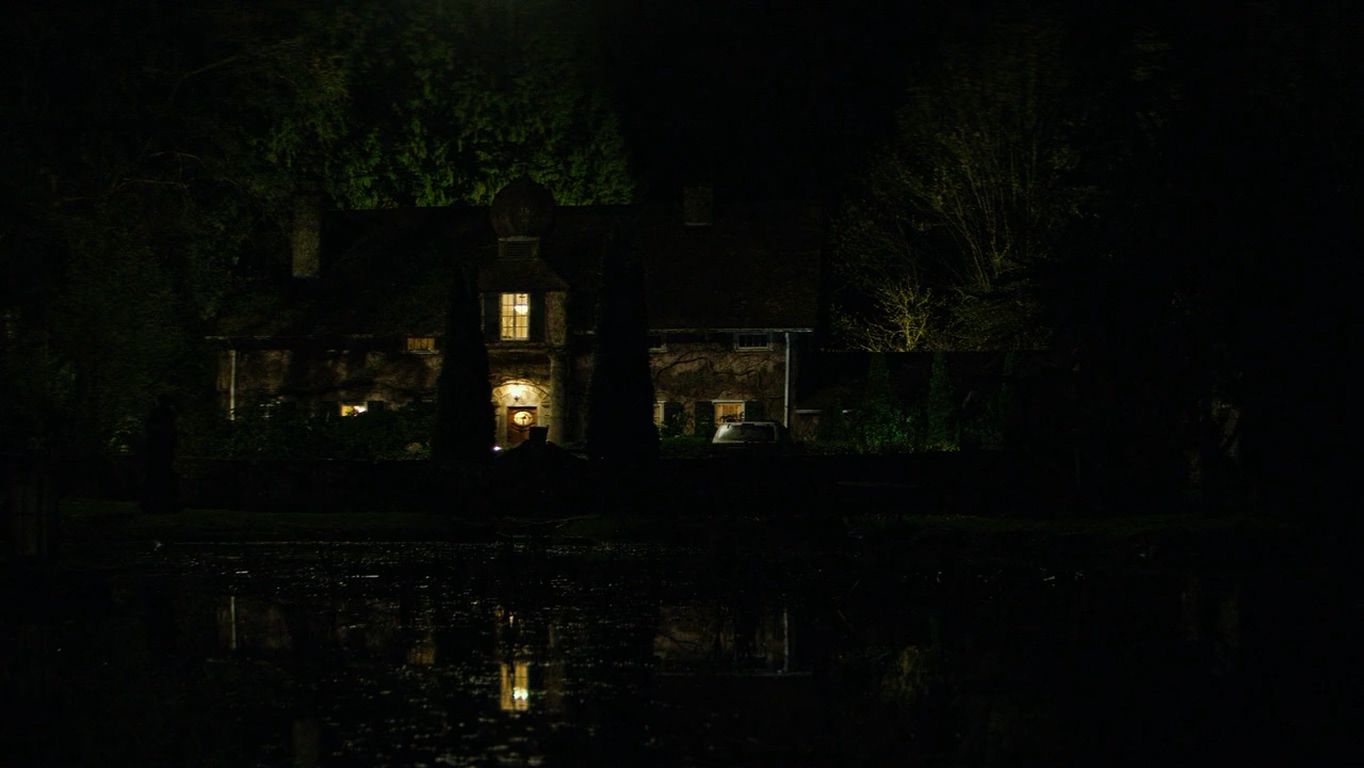 The city features a diverse community and outdoor adventure options to entice the occasional tourist. In a sequence, Adaline meets her future husband on the shores, and it was lensed on Barnet Beach, part of Barnet Marine Park in Burnaby. Complete with a century-old logging mill camp, the beach and the surrounding area provide a pleasant environment for walking and picnic. 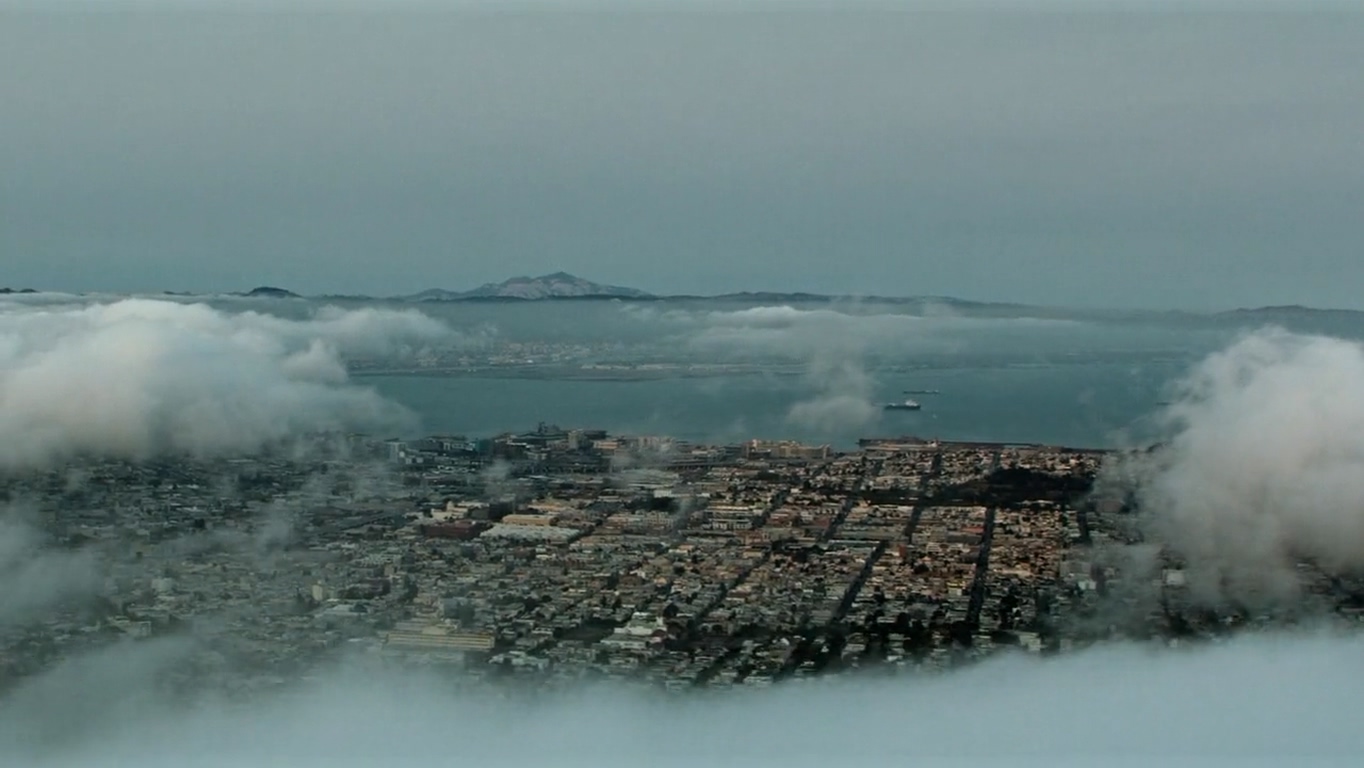 As the narrative predominantly unfolds in San Francisco, the cast and crew had to depict parts of the city to make an authentic case. Apart from the scene where Adaline gets in the cab, almost all of the exterior scenes of her home were lensed at 708 Grant Avenue in San Francisco’s historic Chinatown neighborhood. In another scene, Adaline exits the taxi and walks into a bank; its filming took place at 465 California Street in San Francisco.

Read More: Is The Age of Adaline Based on a Book?