Is The Age of Adaline Based on a Book? 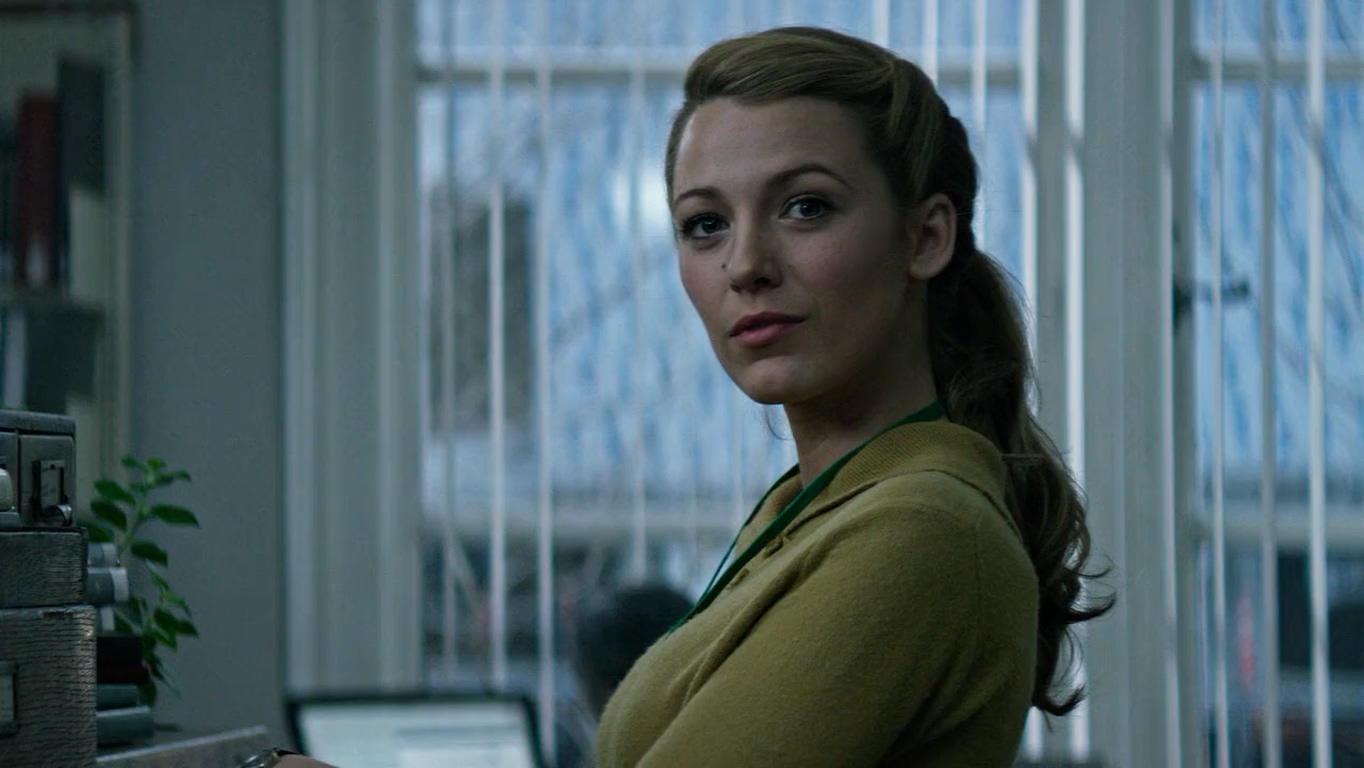 Lee Toland Krieger directed the 2015 fantasy romance movie ‘The Age of Adaline,’ based on a curious premise. Endowed with the gift of youth, Adaline maintains the age of 29 for eighty years after a traumatic incident. She falls head over heels for Ellis, which puts a stop to her low-key life, as now, she must meet his parents and take a drastic step to hide the secret of her age. While the concoction is not extraordinary, the engagement of stars like Harrison Ford and Blake Lively creates an immersive experience. Naturally, you must wonder if the fantasy tale has a grain of truth, or can it be that the narrative draws inspiration from a book? If you want an answer to your doubts, let us investigate further.

Is The Age of Adaline a Book Adaptation?

No, ‘The Age of Adaline’ is not based on a book. While it may seem that the story is ripped straight from a young adult bestseller, let us not jump to conclusions too soon. Lee Toland Krieger helmed the movie from a screenplay penned by J. Mills Goodloe and Salvador Paskowitz. The duo created the story and screenplay for the fantasy romance from scratch, but it was in the former’s mind since 2003; thus, the project was 12 years in the making till it was finally actualized. The idea first came to Goodloe when he saw the Jean-Pierre Jeunet movie ‘Amélie.’ 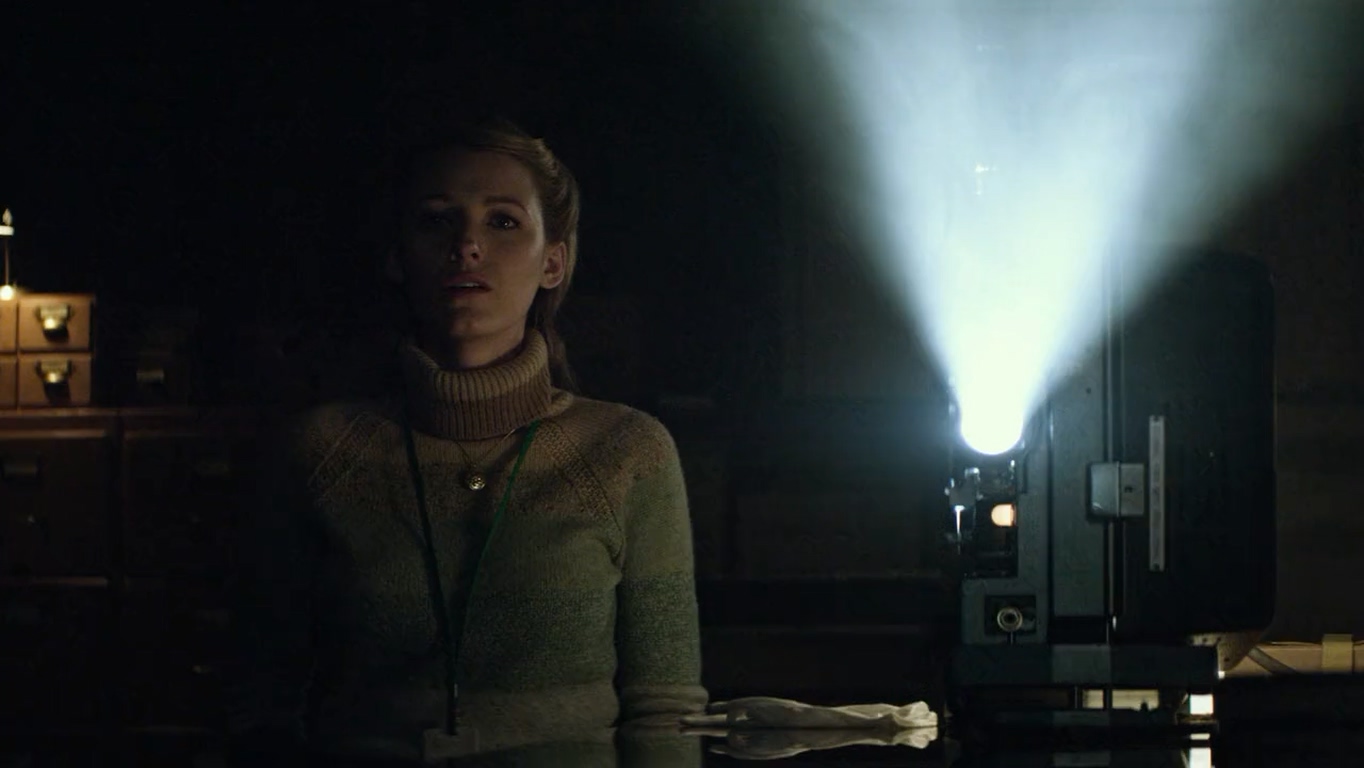 In the Selling Your Screenplay podcast, Goodloe shared, “…I was a big fan of Destin d’Amelie, the French film, and I thought it was such an interesting idea to have this wonderfully strong, interesting woman in Paris, and I started building from there and then I said okay maybe I could create a woman like that. It was a little bit interesting, different, had kind of a different feel about her, and I’ll put her in New York City, and then it started backing up into, you know, what makes her interesting and then maybe what’s special about her.”

The yellow-tinted film features a dreamy female protagonist who is often lost in her head, and the screenwriter sought to replicate the ambiance in the backdrop of New York. The screenwriters also confined the main narrative to the present day so they would not need to head back to the past. The early film reel shows what we need to know about the character’s backstory. For the 1930s and 1940s scenes, the director of photography chose to use anamorphic lenses to depict the era authentically.

For the period color tone, warmth, and saturation, the director was inspired by two noted Marilyn Monroe works, ‘How to Marry a Millionaire’ and ‘Gentlemen Prefer Blondes.’ On the other hand, the idea of the omniscient voice-over was derived from the third-person narrative style of the 1976 movie ‘Network.’ Another influential movie that set the tone of the film was Alfonso Cuarón‘s coming-of-age thriller ‘Y tu mamá también.’ However, in some situations, ‘The Age of Adaline’ mingles realism with fiction.

For instance, Adaline’s birthday on the fake ID cards bears the same birth date as Blake Lively, the actor behind the character. While the date mentioned in the movie is August 25, 1986, Lively was born on the same date a year later. On the other hand, the story about abandoned ships beneath San Francisco may also hold some truth. The story is quite fascinating- hopeful gold miners left hundreds of vessels at the bottom of the sea. While some were hauled ashore, some floating debris was used as storage lots, boarding houses, and even a church.

The city gradually faced the need to expand the harbor and started selling water lots that people occupied, filling them with rock, dirt, and sand. While the debris settled, they were placed in a way so that the hulls were preserved. Decades later, the crews working on underground utility projects discovered the ships, and they were astonished by the numbers. Around 500 boats have been found underneath modern-day downtown San Francisco. Thus, even though ‘The Age of Adaline’ is not rooted in reality, it is peppered with several realistic elements to make the audience think otherwise.

Read More: Where Was The Age of Adaline Filmed?