Where Was The Bachelorette 2022 Filmed? 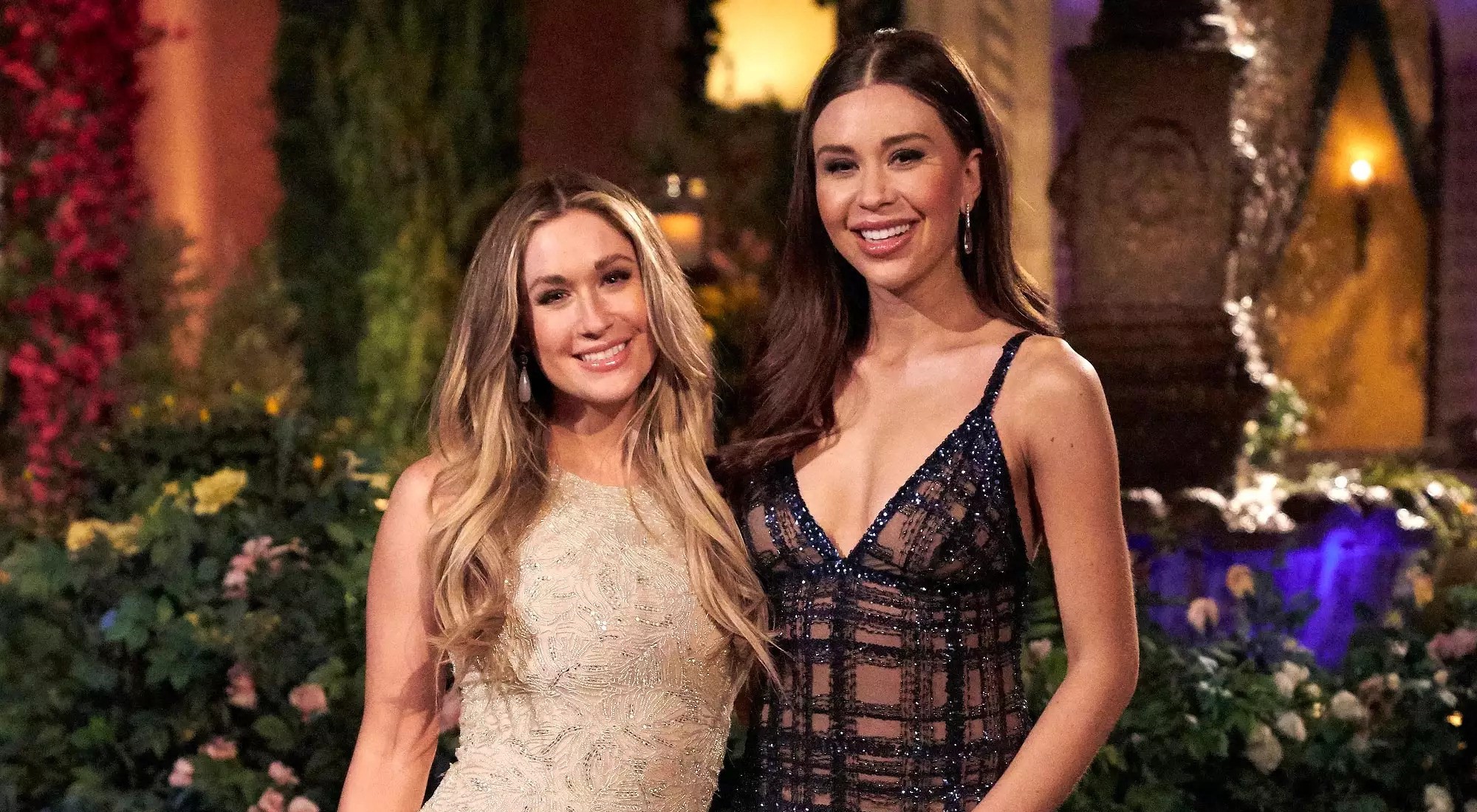 A spin-off of the popular series ‘The Bachelor,’ ‘The Bachelorette’ is a reality dating game show that allows single women to find the man of their dreams from a group of eligible bachelors. The bachelorettes go on several dates hoping to select a compatible partner while eliminating one bachelor at a time at the end of each rose ceremony. Season 19 of ‘The Bachelorette’ is hosted by Jesse Palmer, and it focuses on two bachelorettes, Rachel Recchia and Gabby Windey, who are searching for the right life partner for themselves.

Over the years, the show has been popular not just for its entertaining premise but also for featuring luxurious resorts and gorgeous locations. Thus, it is natural for you to wonder where the nineteenth season of the dating show was filmed. Well, we have all the information regarding the same, right here!

‘The Bachelorette’ season 19 was filmed in the US, England, France, Belgium, and the Netherlands, particularly in Los Angeles County, the state of New Jersey, Portsmouth, Le Havre, Paris, Bruges, and Amsterdam. The principal photography for season 19 of the dating show commenced in late March 2022 and wrapped up in May of the same year. Now, let’s take a detailed look at the locations where the reality show’s season 19 was shot!

The first three episodes for the nineteenth iteration of ‘The Bachelorette’ were lensed in Los Angeles County, the most populous county in California and all of the US. In particular, the familiar Villa de la Vina (Bachelor Mansion) was utilized for taping some pivotal scenes for the reality show. Located at 2351 Kanan Road, Agoura Hills, it is an ideal site for hosting all kinds of events, including workshops, seminars, wedding proposals, lunches, and dinners.

Pivotal portions of season 19 were lensed in New Jersey, a northeastern state near New York. During the production schedule, Gabby Windey was spotted with one of the bachelors in Bedminster, a township located in Somerset County in New Jersey. On the other hand, Rachel Recchia was seen with another contestant in Wildwood, a resort city in Cape May County in New Jersey.

Afterward, the production team boarded the Virgin Voyage cruise ship “Valiant Lady” and headed to Portsmouth, a port city in the county of Hampshire, England. Reportedly, a significant portion of the season was taped on the cruise ship as the cast and crew traveled from one location to another.

The next stop that the bachelorettes made was in Le Havre, an urban commune and city in the Normandy region of northern France. Located on the right bank of the estuary of the river Seine, Le Havre is considered the most populous commune in Upper Normandy. In 2005, it was declared a UNESCO World Heritage Site due to its distinct post-World War II architecture.

Next, the bachelorettes were spotted in Paris, France’s capital and most populous city, in early April 2022. The City of Love makes for an apt filming site for a dating show such as ‘The Bachelorette.’ In addition, Paris is considered one of the world’s major centers of art, diplomacy, fashion, finance, commerce, gastronomy, and science.

Additional portions for ‘The Bachelorette’ were shot in Bruges, the capital and largest city of West Flanders province in the Flemish Region of Belgium. The city is home to many museums and landmarks, including the Archaeological Museum, Museum of Folklore, the Basilica of the Holy Blood, and Ter Doest Abbey.

The bachelorettes and their suitors also headed to Amsterdam, the capital and most populous city of the Netherlands. The picturesque metropolis serves as the backdrop for several pivotal scenes in ‘The Bachelorette’ season 19. Some of the main tourist attractions in the city are the Van Gogh Museum, the Concertgebouw, the Stedelijk Museum, the Anne Frank House, and the Amsterdam Museum.