Where Was The Beguiled Filmed? 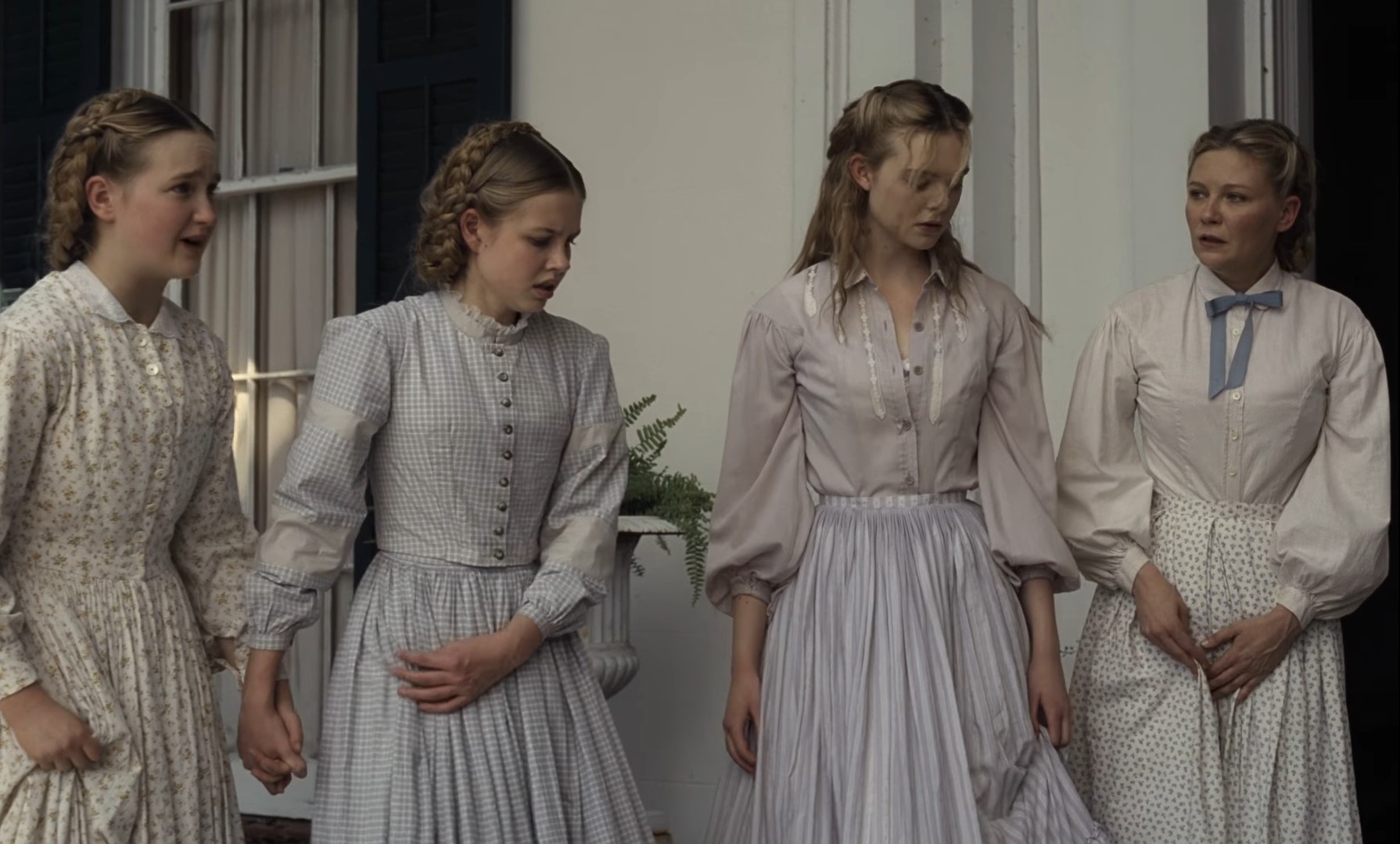 Much like its name, director and writer Sofia Coppola’s ‘The Beguiled’ beguiles the viewer with its southern gothic charm and the Civil War setting. Starring outstanding industry veterans like Colin Farrell, Nicole Kidman, and Kirsten Dunst, the film is based on a novel of the same name. After Don Siegel’s 1971 effort, it is the second production to adapt the book into a motion picture. The film essays the curious story of a war-weary Union soldier who chances upon a Virginia girls’ school run by Martha Farnsworth.

The women immediately take a liking to the handsome soldier, and any efforts at handing him over to the confederates are dismissed. However, things soon take a dark turn, and the soldier’s presence in the school leads to a harrowing and mind-numbing incident. It is truly a work of wonder how Coppola keeps the audience glued to the edge of their seats through an intriguing climax which brings the movie to a shocking end. If you, as a viewer, are interested to know where this brilliant period piece was shot, we have got you covered.

Even though the film is set in 1860s Virginia, the crew shot most of the scenes on location in Louisiana in 2016. Filming began on October 31, 2016, and ended on December 7 of the same year. With grand colonial plantations all around the state, Louisiana offered the exact Civil War look and feel the director was aiming for. Let’s look at the exact locations where ‘The Beguiled’ was shot, shall we?

A charming little village in Louisiana’s Assumption Parish, Napoleonville offers the small village aesthetic several films vie for. With the movie boasting a rural setting, Napoleonville provided the perfect atmosphere, surroundings, and feel to recreate a scene right out of the pages of history. This breathtaking village is a popular filming location and has also played host to movies like ‘Looper’ and ‘Because of Winn-Dixie.’

Just a couple miles east of Napoleonville, on Highway 308, lies the historic Madewood Plantation. Originally used as a sugarcane plantation in the colonial era, it houses the Madewood Plantation House, which is the first significant architectural work of the renowned architect Henry Howard. The house itself is cited as one of the best examples of a plantation house designed in the Greek Revival style.

The crew shot on location on the plantation, which also stood in for the kitchen and dining room of the school. Most outdoor scenes were filmed on the grounds, while the actress Jennifer Coolidge’s house in the neighborhood of Lower Garden District provided the perfect backdrop to film the interior scenes set in the school. 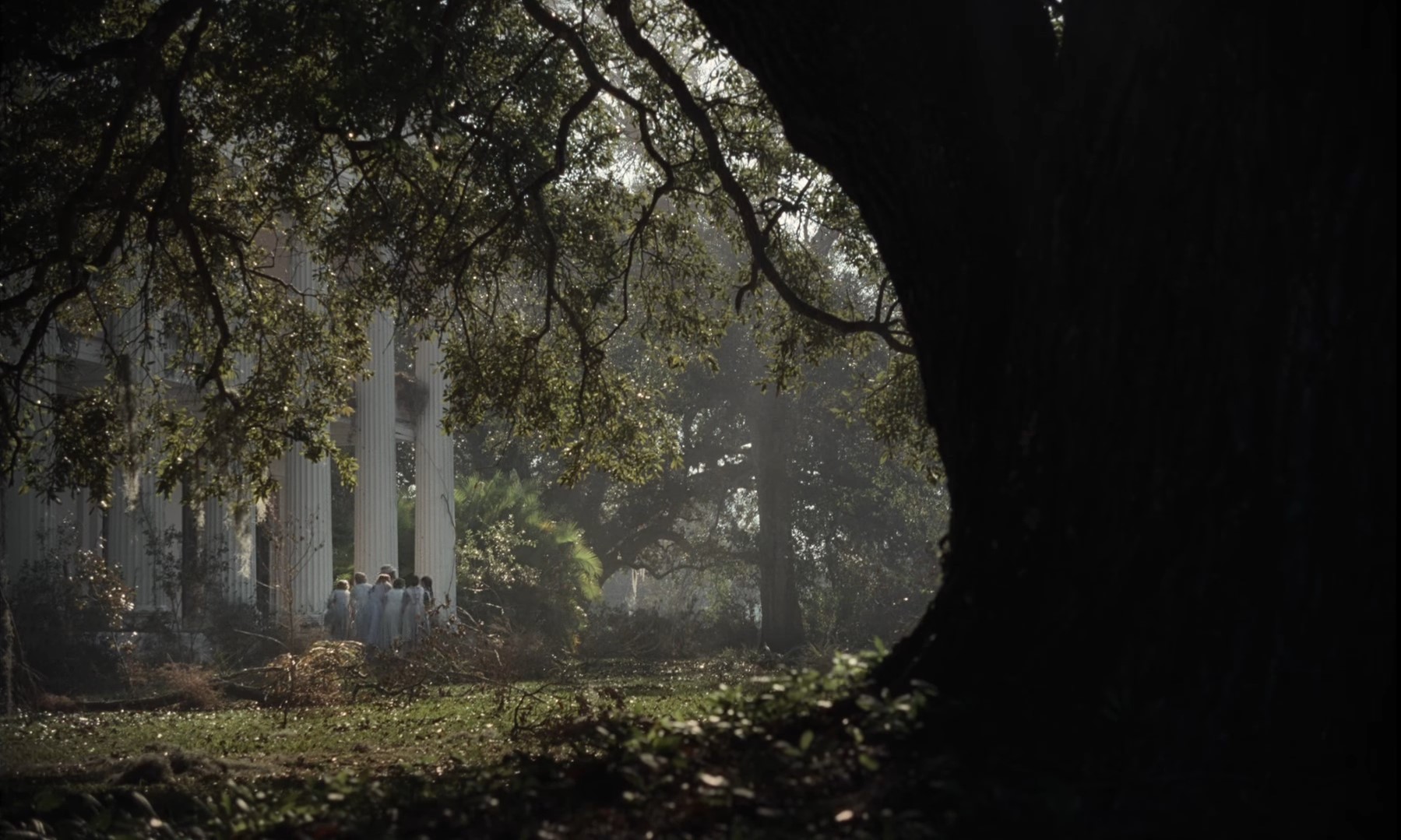 With the plantation kept in tip-top condition all around the year, the crew found it difficult to attain the rugged and unkempt wartime look. Therefore, the design team had the added responsibility of messing up the well-maintained grounds with intelligent use of overgrown and dead vegetation. Interestingly, the Madewood Plantation House was also used to film Beyoncé’s visual album ‘Lemonade.’

The city of New Orleans, albeit a modern city, is host to several beautiful parks. For ‘The Beguiled,’ Sofia Coppola chose the renowned City Park where she shot the opening sequence where the pupil comes across the wounded soldier. Even though it provided a single scene in the film, the park is no stranger to movie shoots and has also provided backdrops for movies like ‘Shock and Awe’ and the TV series ‘Queen Sugar.’ 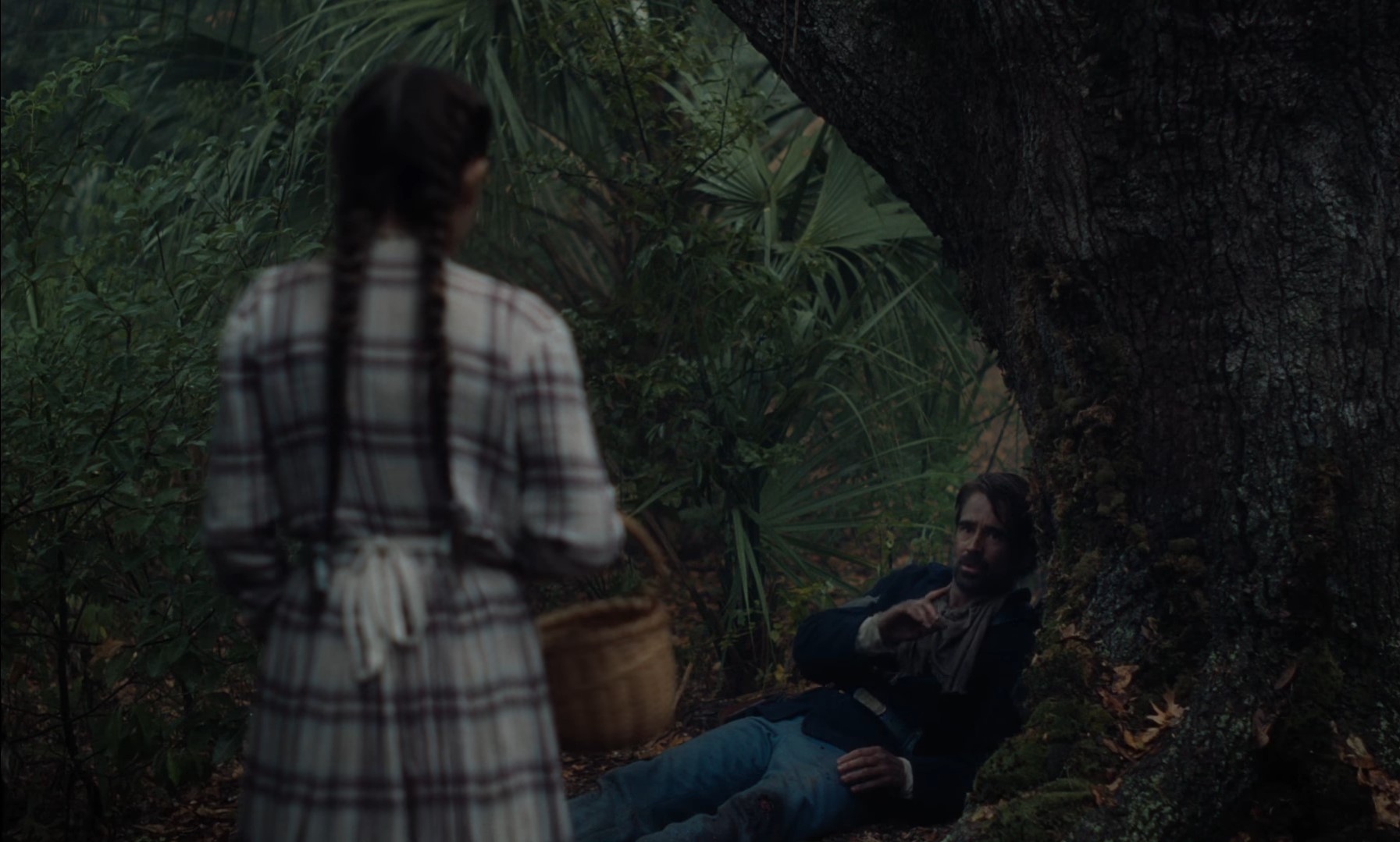 Another picturesque plantation located in Wallace, Evergreen Plantation is no stranger to the art of filmmaking and has been used in the sets of movies like ‘Django Unchained’ and ‘Antebellum.’ In ‘The Beguiled’ the plantation offers one initial scene where we see actress Oona Laurence going down a road lined with Oak trees on both sides. 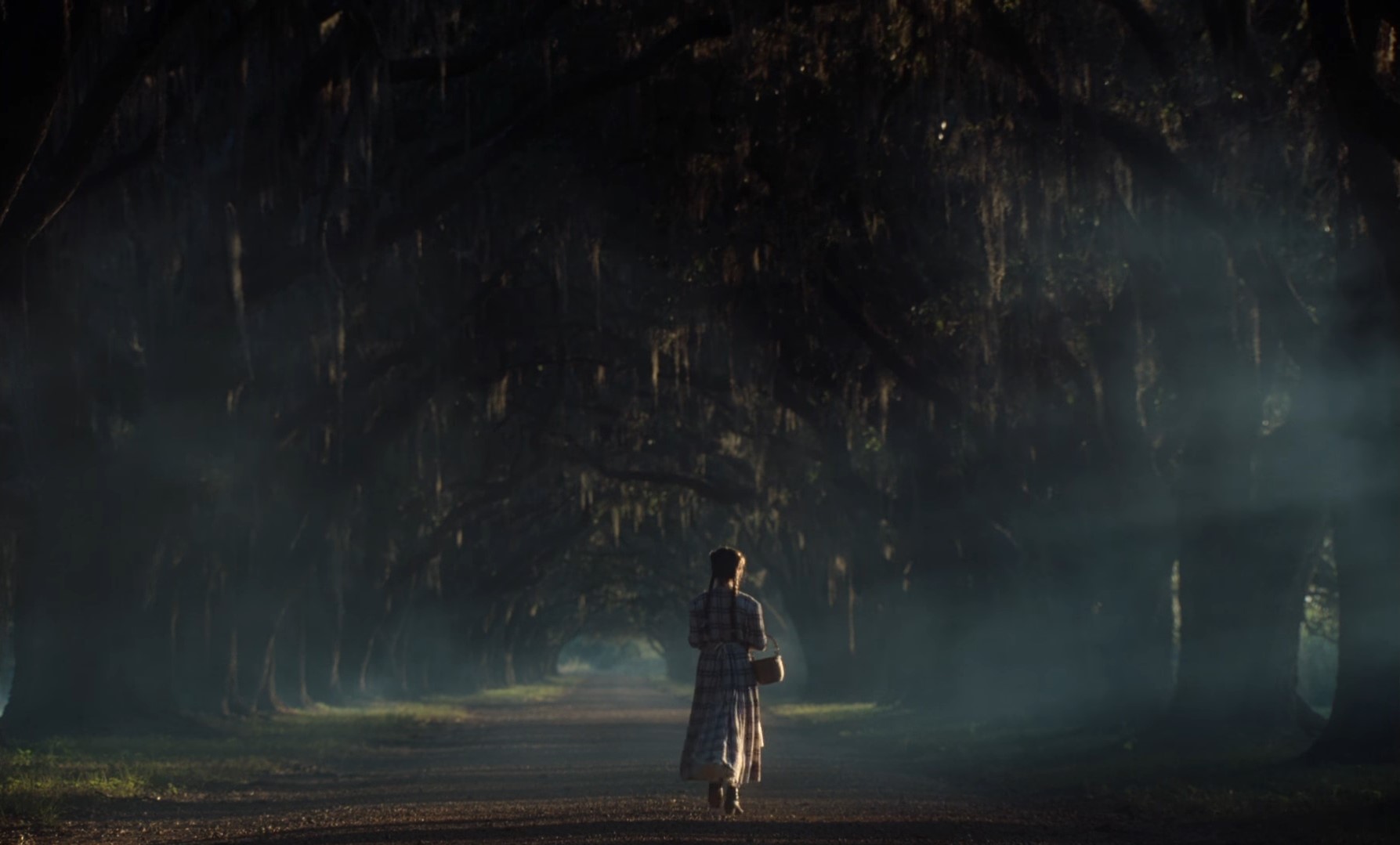 Read More: Is The Beguiled a True Story?