Where Was The Best of Me Filmed?

Based on Nicholas Sparks‘ eponymous novel, ‘The Best of Me’ is a 2014 romantic drama movie directed by Michael Hoffman. It revolves around Amanda and Dawson, two former high school sweethearts who meet again after twenty years at a close friend’s funeral. Amanda is unhappy with her husband, while the latter has returned home for the first time in two decades. The sudden reunion brings them close again but also resurfaces painful memories.

Hence, Amanda and Dawson must decide between giving their love a second chance or parting forever. The movie touches the audience’s hearts with its touching narrative interspersed with flashbacks, featuring nuanced performances by Michelle Monaghan, James Marsden, Luke Bracey, and Liana Liberato. Moreover, the warm visual tone and the small-town backdrop evoke nostalgia and make one wonder where ‘The Best of Me’ was lensed. If you wish to know the same, here’s what we can tell you.

The Best of Me Filming Locations

‘The Best of Me’ was entirely filmed across Louisiana, specifically in St. Tammany Parish, New Orleans, Terrebonne Parish, and Morgan City. Principal photography for the James Marsden-starrer commenced in early March 2014 and seemingly wrapped up in May of the same year.

Since the story is set in the Pelican State, the makers chose to shoot the movie on location to add authenticity to the scenes. Not just that, the region offers one of the best tax incentives globally, making it a favorite among filmmakers. Now, let’s explore all the spots where Amanda and Dawson’s love story takes place on screen!

‘The Best of Me’ was primarily taped in various locations in St. Tammany Parish, in the New Orleans–Metairie metropolitan statistical area. The cast and crew set up camp in Pearl River, where they recorded scenes near Military Road and Highway 3081. Furthermore, the movie features exterior shots of the city’s rivers and beaches. 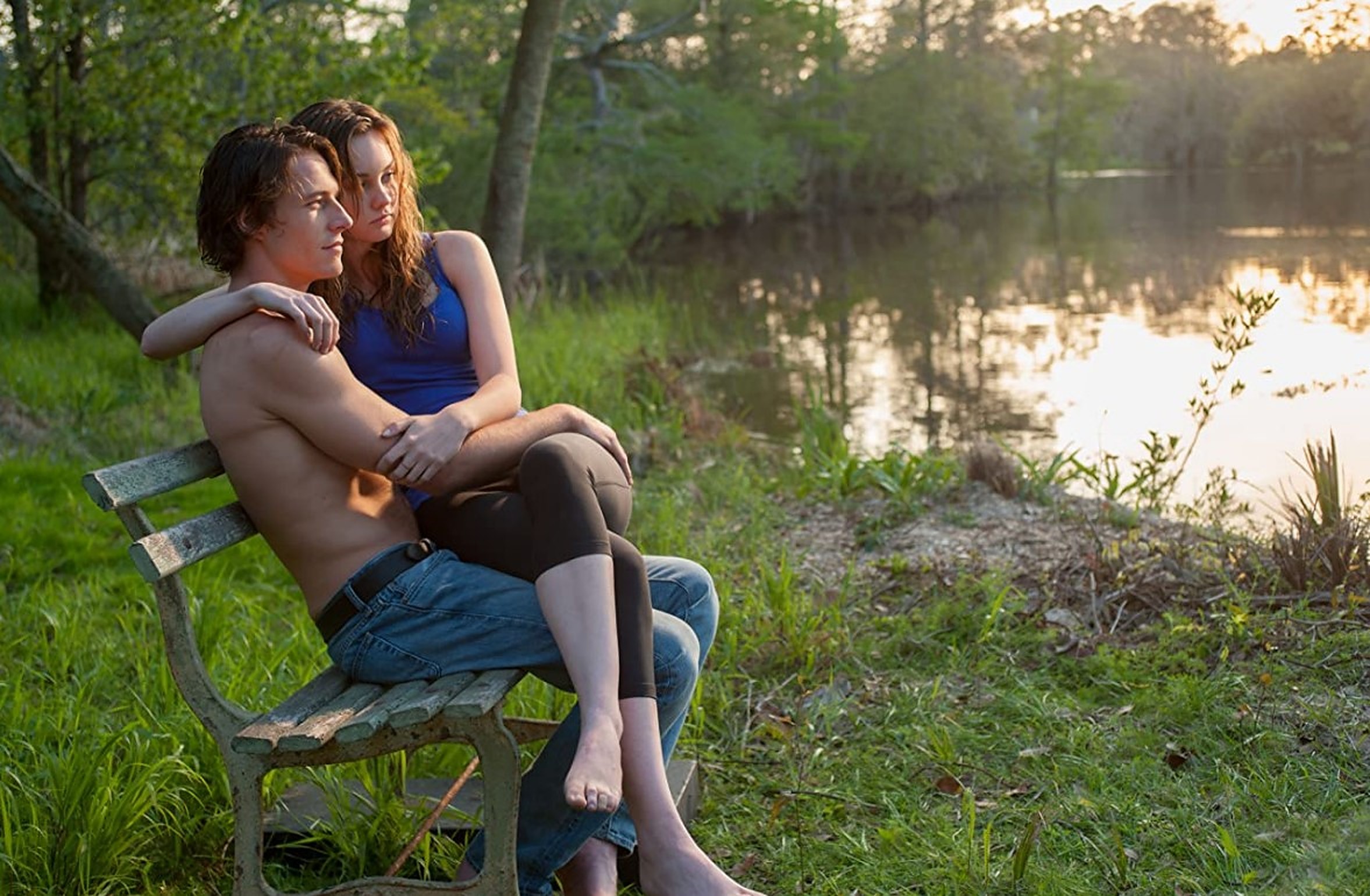 The scene where Amanda and Dawson eat together was taped outside Camellia’s Produce, a produce market on William Street in the city of Slidell. In addition, the filming unit shot pivotal scenes in the parish seat, Covington, mainly at Bissell Law Firm at 227 North Columbia Street, the Covington Presbyterian Church at 222 South Jefferson Avenue, and Marsolan’s Feed Store at 316 East Gibson Street.

Important portions of the romantic drama movie were lensed in New Orleans, a consolidated city-parish along the Mississippi River. The Dillard University campus at 2601 Gentilly Boulevard stands in the movie as Amanda and Dawson’s high school. New Orleans, Louisiana’s most populous city, is known for its delectable cuisines, music, and cultural events like Mardi Gras. It has been the filming site of numerous movies like ‘Green Book‘ and ‘The Curious Case of Benjamin Button.’

Some parts of ‘The Best of Me’ were recorded in Terrebonne Parish in southern Louisiana. The production team mainly set camp in the Magnolia Plantation, which stands as Amanda’s childhood home in many scenes. Located on Louisiana Highway 3111 and 3 miles south of Schriever, the plantation was built in 1855.

Listed in the National Register of Historic Places, the property was earlier used for cotton cultivation and majorly contributed to the parish’s economy till the American Civil War. The Magnolia Plantation is one the last surviving Greek Survival-style homes in Terrebonne Parish and is now a private residence. The movie ‘12 Years a Slave‘ was also lensed there.

During the shooting schedule, the cast and crew even visited Morgan City, in St. Mary and St. Martin parishes. The first few scenes depicting Dawson’s work were seemingly taped at the International Petroleum Museum & Exposition, Inc., at 111 1st Street. The historical museum is home to the Charlie Rig Museum, the first moveable and reusable offshore drilling rig worldwide.

Read More: Is The Best of Me Based on a True Story?