Where Was The Christmas Bow Filmed? 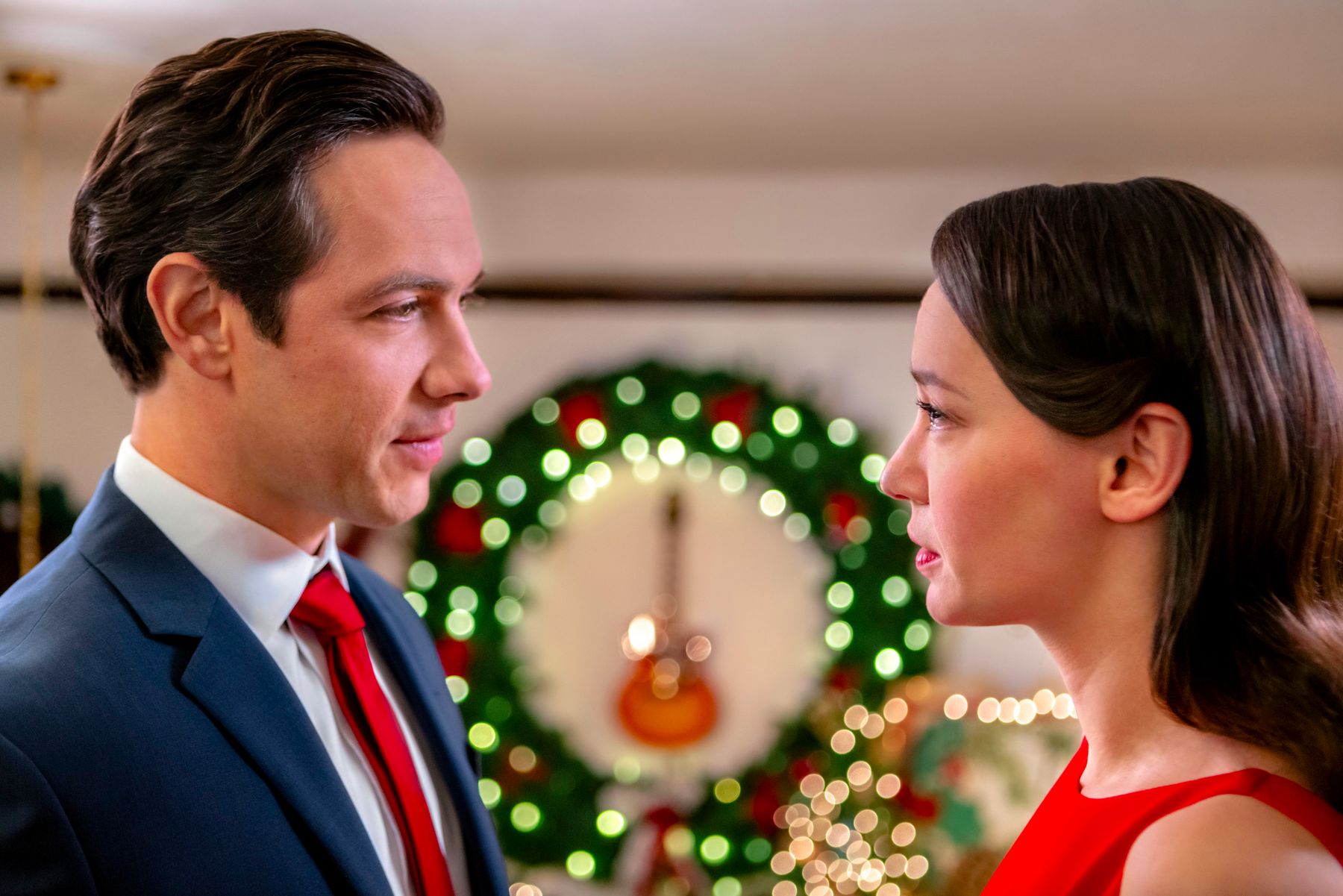 ‘The Christmas Bow’ is a romantic film airing as a Miracles of Christmas event on Hallmark. It follows Kate Malone, whose musical career is put on hold after a hand injury. Patrick is a family friend and a physical therapist who moves back home to care for his mother after his father passes away. As Patrick deals with major changes in his own life, the two reconnect after many years and find love.

Patrick believes in Kate and helps her heal from the injury that threatened to take away one of the most precious things from her – music. Directed by Clare Niederpruem, this treat is yet another Hallmark Christmas film wrapped in music, like ‘Chateau Christmas.’ You must be curious to know where this delightful movie is filmed. We have got your back!

The musical Christmas film comes alive in Utah, specifically in Provo and Salt Lake City. Here is all the information you need to know about the filming location!

The scenes with the Christmas market and the train were filmed at Provo. Interestingly, Provo also hosts an annual Christmas Market every year on Center Street, in front of the Provo City Center. The area is done up for the Lights On Ceremony, complete with food and crafts vendors, train rides, live entertainment, and fireworks, much like the scenes in the film. 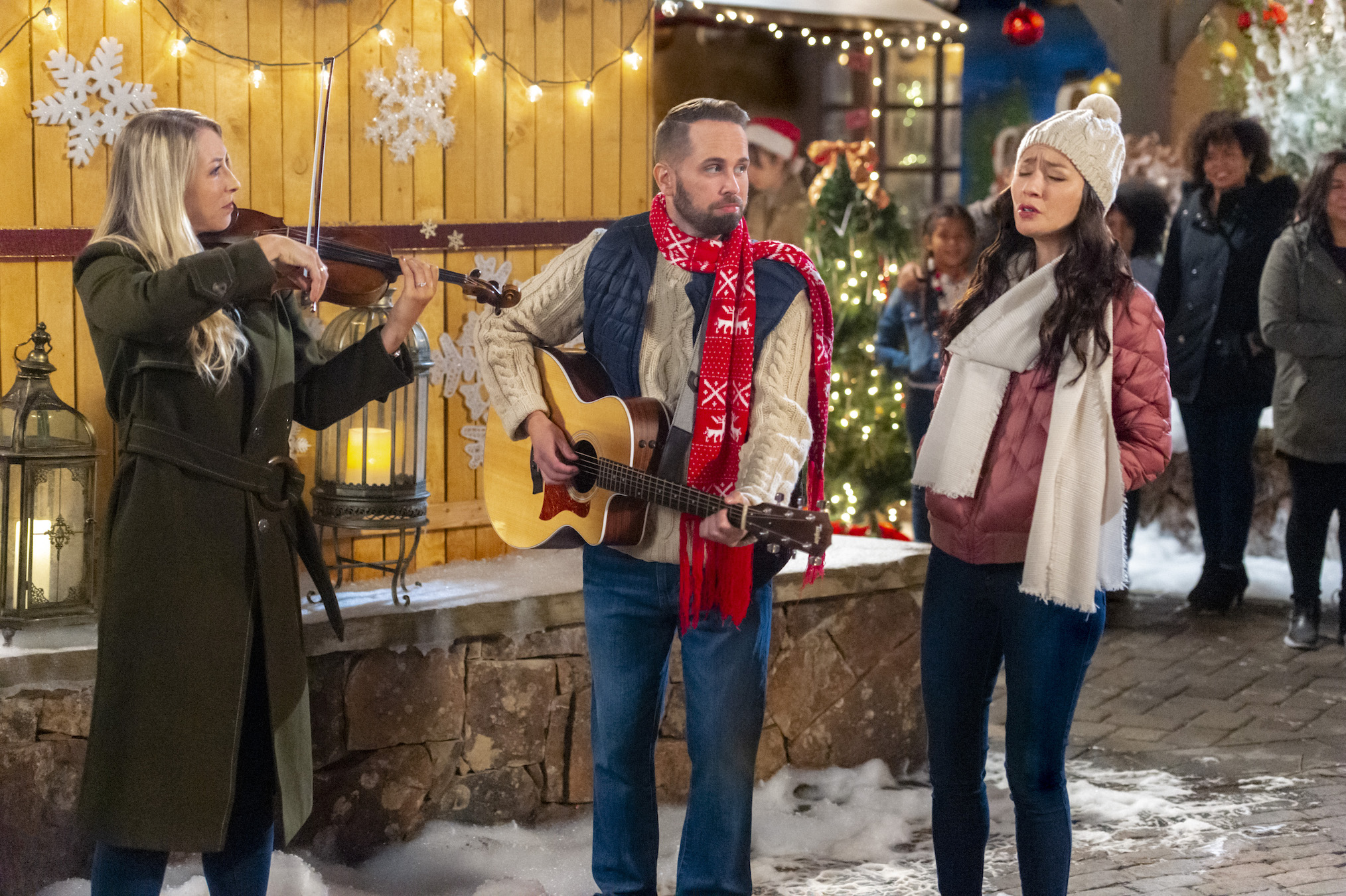 Salt Lake City (SLC) is the capital of Utah and also the most populous city of the state. It is home to the Utah Symphony Orchestra, and interestingly, Kate’s audition scene in the film was shot at the Symphony Hall. Being a world-renowned violinist in real-life, Lucia’s (starring as Kate) musical performances throughout the duration of filming has proven to be surreal for those experiencing it live on the sets. The scene in discussion, is central to the plot as it is the “best” performance of Kate’s life, right after which she injures her hand. 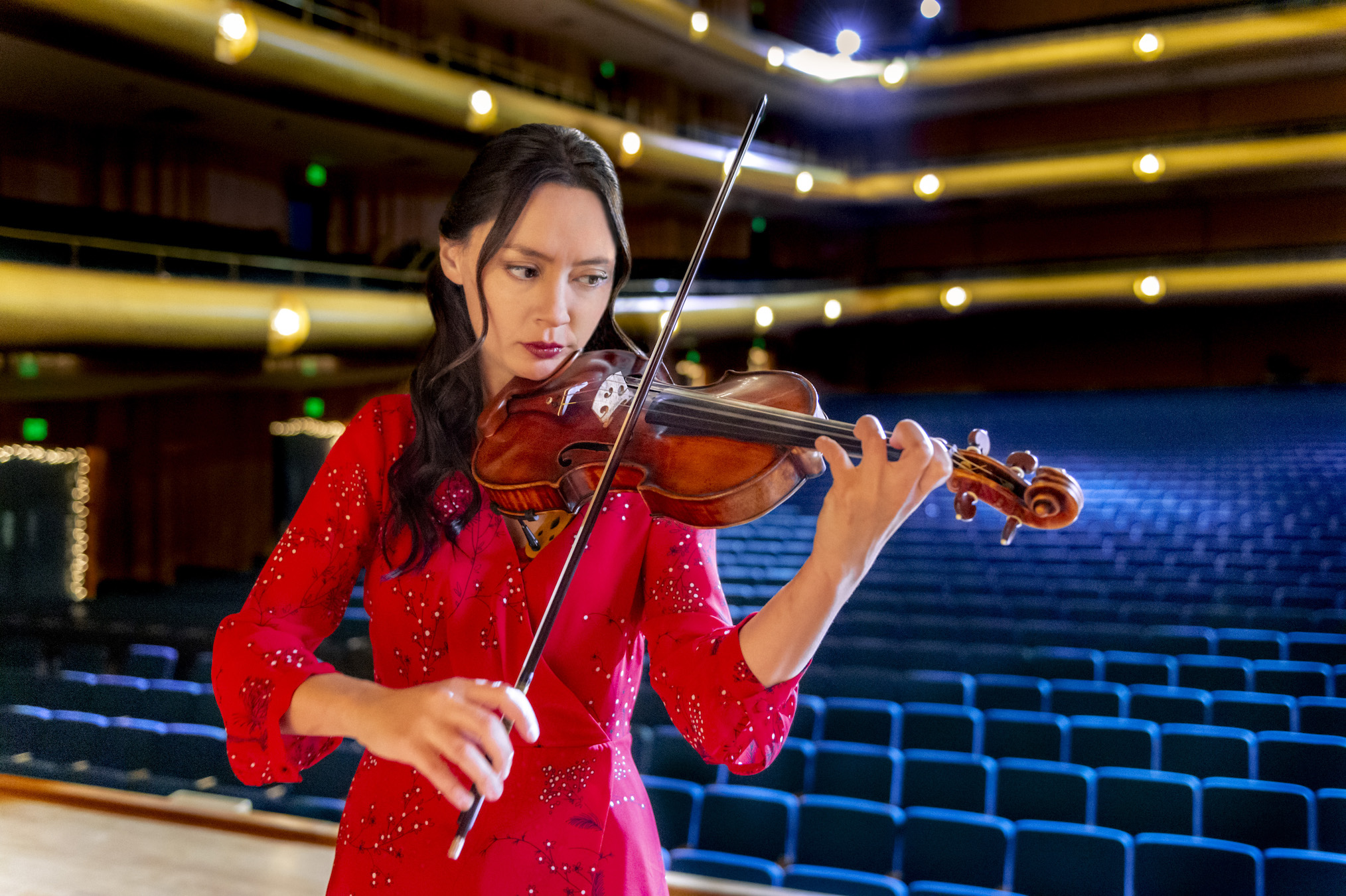 Salt Lake City is a popular location for filming as it provides a generic Western urban landscape that can even stand in for places such as Los Angeles and Denver. Some of the productions that feature SLC are ‘Dumb and Dumber,’ ‘High School Musical’ franchise, and ‘127 Hours.’

Lucia Micarelli is an American violinist and actress, best known for her role as Anna Talarico in ‘Treme.’ She also appears in the series ‘Manhattan.’ This is her first Hallmark film. When she was approached for the role, she was struck by the uncanny resemblance of Kate’s story to her own real-life experiences.

Michael Rady is an American actor who debuted as Kostas Dunas in the film ‘The Sisterhood of the Traveling Pants.’ His other notable works include ‘The Mentalist,’ ‘Melrose Place,’ ‘The Guardian,’ and ‘Emily Owens M.D.’ He also appears in several Hallmark films including, ‘Two Turtle Doves,’ ‘You’re Bacon Me Crazy,’ ‘Love to the Rescue,’ and ‘A Joyous Christmas.’ Other cast members include James Saito as Grandpa Joe, Kenneth Cummins as cousin Gavin, and Joy Perry as Tess, Patrick’s mother.