Where Was The Claus Family 2 Filmed?

With Ruben Vandenborre on the director’s chair, ‘The Claus Family 2’ (‘De Familie Claus 2’) is an endearing Flemish fantasy movie with a warm feel-good filling at its center. Picking up from the story of ‘The Claus Family,’ the film sees Jules in his first year donning the furry crimson coat of Santa. However, when he receives a letter from little Marie with an unusual request, he breaks traditions to help Marie’s parents reunite.

A commendable cast ensemble with Mo Bakker and Jan Decleir in the lead brings out the magic on screen, and the festively decorated sets add to the jolly excitement. The story unfolds at Santa’s office in the North Pole and in children’s houses worldwide, while a shopping mall near Jules’ house in Belgium plays a significant role. If you want to discover all the locations where the movie was filmed, let us dial into the snow-globe.

‘The Claus Family 2’ was filmed in Belgium, Netherlands, and Romania. Although snowy landscapes make up most of the scenes in the Christmas-themed movie, principal photography was reportedly carried out from May 2021 to October 2021. Cinema came to Romania in its nascent days with the film exhibition of the Lumiere brothers. The country has now established itself as a central European hub of movie production. Since the Netflix production is set in Belgium, let us take you to the specific filming locations.

Most parts of the movie were filmed in locations in and around Bucharest, the capital city of Romania. Charisma Studios, a small studio located at Strada Matei Voievod 94 Bis E in Bucharest, presumably served as the production base. The crew filmed almost all of the interior scenes and several exterior scenes in the city.

The production team took a detailed tour of Belgium to film several sequences. Some scenes were filmed in Brussels, the capital city of Belgium and the administrative center of the European Union. A few scenes were taped at Brussel’s Comics Art Museum (Belgisch Stripcentrum-Museum), a museum dedicated to Belgian comics. 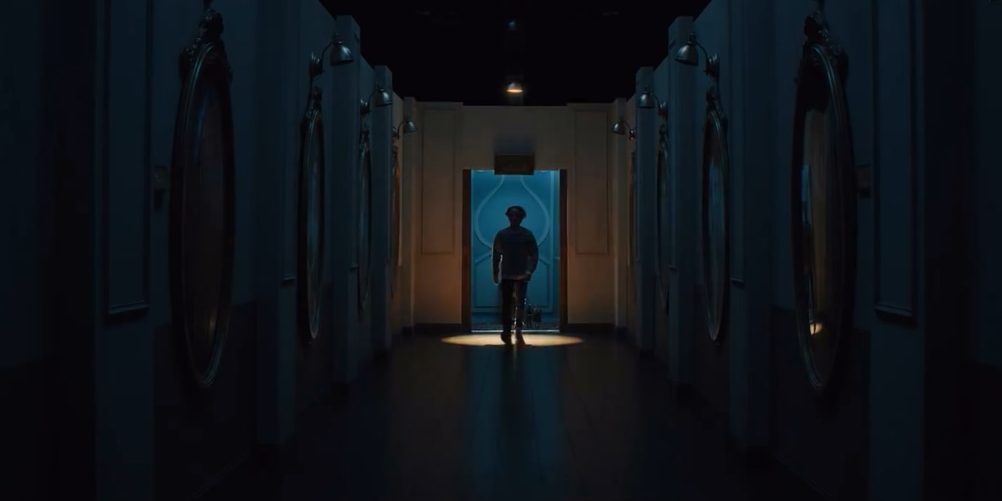 Belgisch Stripcentrum-Museum is located at Rue des Sables 20. To capture the true essence of the Flemish culture, the crew also visited the municipality of Sint-Pieters-Leeuw in the province of Flemish Brabant, around 15 kilometers away from Brussels. Several scenes were filmed in the Dutch-speaking city. 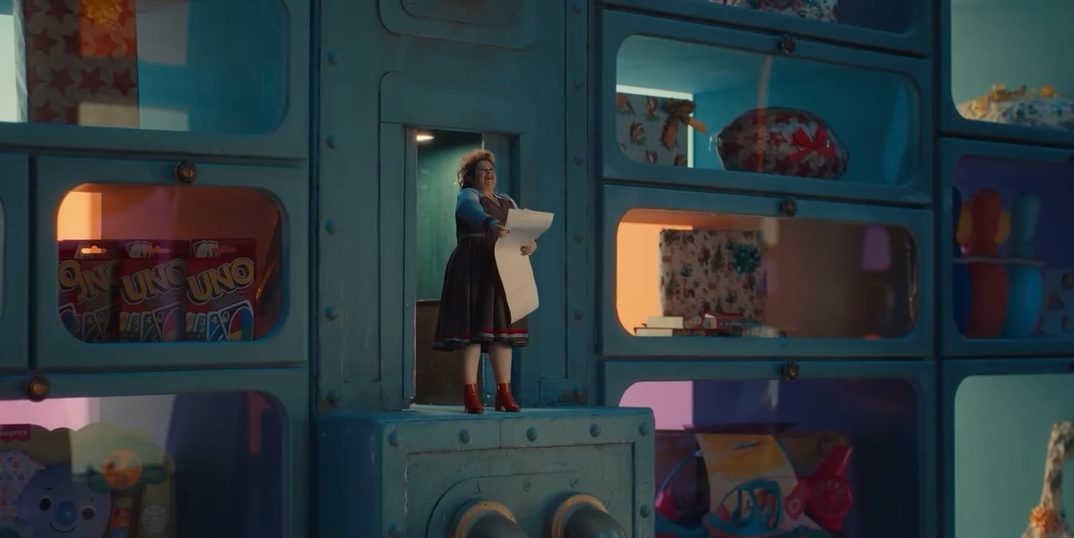 The crew extensively filmed in different parts of Belgium to give the drama its final form. The Heritage Library Hendrik Conscience (Erfgoedbibliotheek Hendrik Conscience), a library situated at Hendrik Conscienceplein 4 in the township of Antwerp, presumably lent their premises for filming the scenes of Santa’s underground toy warehouse. Some sequences were filmed at Kontich, a municipality in the Belgian province of Antwerp. Goodwill M & G, a Christmas store in Veldkant 6, Kontich, also features in the movie.

The production crew visited the picturesque Belgian port city of Ghent to film several scenes. Some sequences were shot on the premises of Sint-Michielskerk (or Saint Michael’s Church) located at Sint-Michielsplein 4 in the medieval township. It is a Roman Catholic church that flaunts late Gothic architecture.

Situated near the city center of Ghent, Sint-Michielskerk is known for its intricate interior décor. NTGent, a performing arts theatre located at Sint-Baafsplein 17 in the city also became busy, as the crew lensed several scenes in the theatre and its adjacent café.