Where Was The Fighter Filmed? 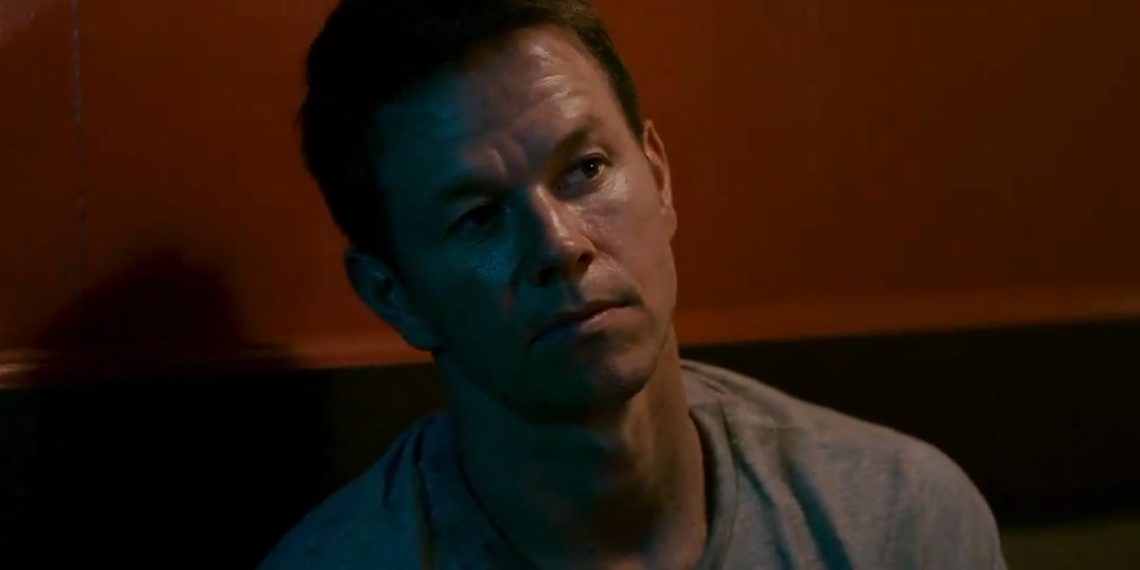 With critically acclaimed director David O. Russell in the driving seat, the 2010 biographical sports drama ‘The Fighter’ encompasses life with glitter and grit. Micky Ward (Mark Wahlberg) is an American welterweight boxer who strives to be the best of the best. Micky keeps winning rounds while receiving training from his older half-brother Dicky Eklund (Christian Bale). Dicky used to be a professional boxer as well until he gave up his dreams in exchange for crack cocaine.

The movie begins with filming an HBO documentary, which Dicky believes to be his comeback. Gradually, the focus shifts to Micky, who also makes a hasty decision. The turbulent and intense brotherhood forms the movie’s core, while it toys with themes like family, image, and overreaching. The movie unfolds in the small township of Lowell, giving the tale an enticing makeover. If you seek to uncover the locations where the movie was filmed, let us take you to the places.

‘The Fighter’ was filmed in its entirety in Massachusetts and California, particularly in and around Lowell and Los Angeles. As per reports, filming commenced on July 13, 2009, coming under wrap by August 26 of the same year. Let us now take you to the specific locations where the movie was shot.

The events in the movie primarily unravel in Lowell in Middlesex County, which is where most of it is filmed. In the opening scene, Dicky and Micky goof in front of a television crew. The scene was filmed at Westford Street at Hastings Street in downtown Lowell. The opening sequence also highlights Cupples Square, a unique neighborhood in the city with a South Asian community called Cambodia Town.

Some filming went underway on East Merrimack Street in downtown Lowell. The gym sequences were lensed in the actual training ground of Micky and Dicky. Ramalho’s West End Fitness Center, an old gym located at 900 Lawrence Street, down toward South Lowell, lent its premises to record the scenes. The sequences at Foxtail Lounge where Micky asks out barmaid Charlene Fleming were filmed at Buck’s Bar & Grill, an affordable bar located at 165 Chelmsford Street.

A private property on 2 Marshall Street at Grand Street stands in for Micky’s house in the movie. The outdoor scenes at Dicky’s crack house were filmed outside a green-colored house on Smith Street, between Westford and Branch in the Lower Highlands neighborhood of Lowell. In another sequence, Micky gets his hand broken, which leads the brothers to a court. The scenes were filmed on the premises of Middlesex County Superior Court House at 360 Gorham Street.

Amidst the brawl, the rest of the family grabs food at a restaurant. The sequence was lensed at Olympia Restaurant, an iconic Greek eatery at 453 Market Street. Micky O’Keefe gives the other Micky some reassurance at Top Donut, a drive-thru donut shop at 700 Aiken Avenue. The boxing matches that unfold across the USA in the movie incidentally took place in Lowell.

The cast and crew set up those sequences in the Tsongas Center, a famous sports arena owned by the University of Massachusetts Lowell. Located at 300 Arcand Drive, the Tsongas Center houses the collegiate level Hawk’s men’s ice hockey and basketball teams. A few scenes were even taped on Florence Road and Lura Street.

The production team ventured out of Lowell and utilized other places in Middlesex County as well.  Westford Regency Inn and Conference Center on 219 Littleton Road, Westford, stands in for the Atlantic City hotel. The tourist accommodation lies around eight miles southwest of Lowell.

The scene where Micky and Charlene go to the movies was lensed in a theatre in Lexington, supposedly the Lexington Venue on 1794 Massachusetts Avenue. Some important landmarks in the historic town of Lexington are Lexington Common, Old Burying Ground, Munroe Tavern, and the Hancock-Clarke House.

Additionally, some filming went underway in the City of Angels. Los Angeles has been a significant seat of global movie production, thanks to its iconic movie production district of Hollywood. The crew set up a small reshoot in Los Angeles, which took place at South Anderson Street & Artemus Street in the Pico Gardens neighborhood of Los Angeles.