Where Was The Frozen Ground Filmed? 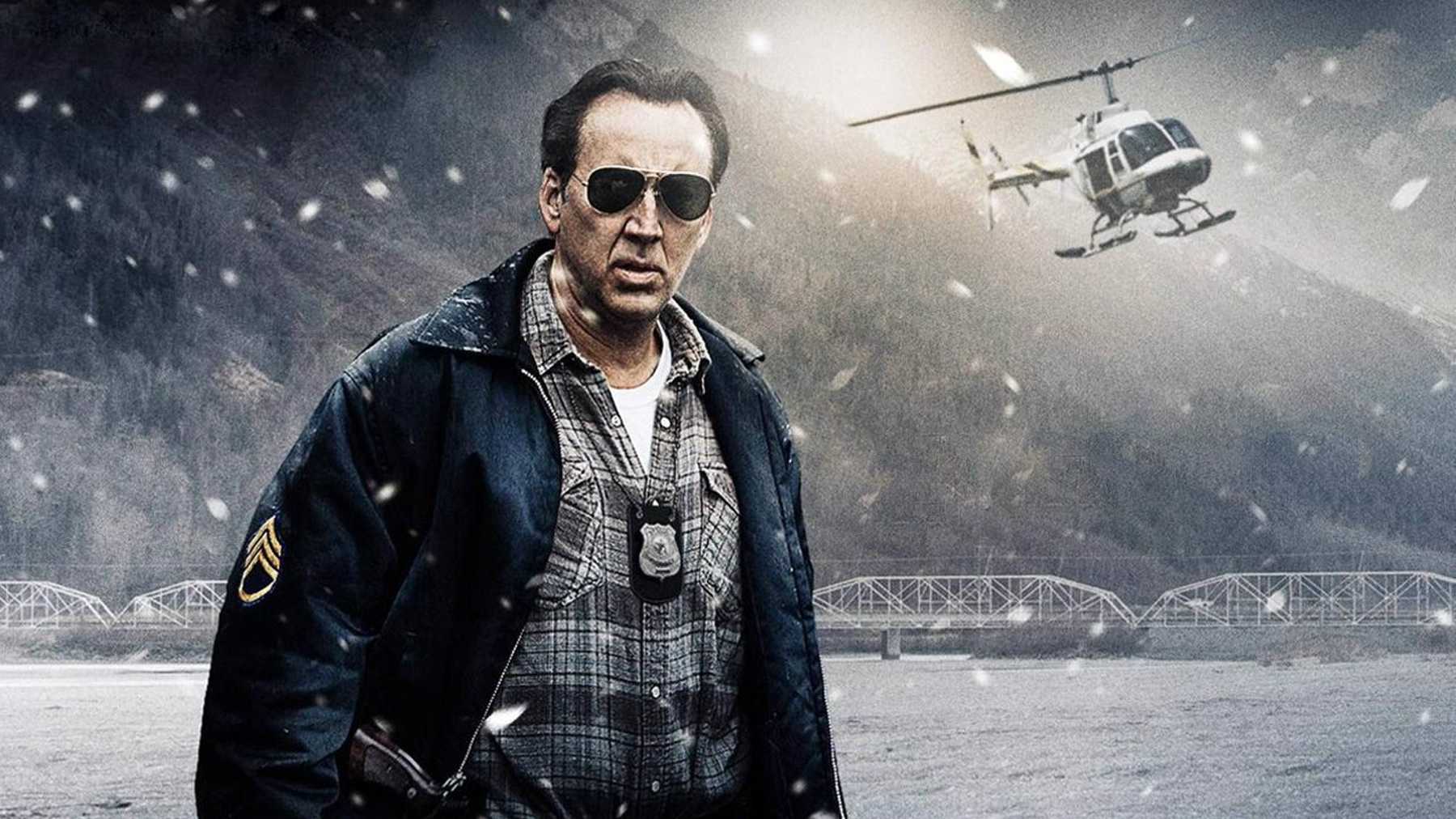 Starring John Cusack, Nicolas Cage, and Vanessa Hudgens, ‘The Frozen Ground’ follows the true story of serial killer Robert Hansen who killed several young women in cold blood until an Alaskan State Trooper, Jack Halcombe, tracked him down. As one would expect, the film’s cast does a phenomenal job. But along with that, even the film’s awe-inspiring scenic beauty of Alaskan glaciers and wildlife have a very unique appeal that you rarely get to see on screen. So if you’re wondering whether ‘The Frozen Ground’ was shot in Alaska or not, here’s everything you need to know.

As mentioned above, ‘The Frozen Ground’ is based on the true story of the 1980s Alaskan hunt for serial killer Robert Hansen. To add a whole new layer of realism to the movie’s premise, filmmakers shot in and around the northeast part of Anchorage, which is exactly where Robert Hanson lived and buried his victims. The movie was shot in several different locations of the Alaskan town for a span of 26 days.

Reportedly, writer/director Scott Walker had purposefully delayed the movie’s filming just to slowly transition from no snow backdrops in the initial few bits to visuals of deep snow-clad winter in its second half. Due to this, during the last few days of filming, the crew had relatively less daylight to wrap up the filming. But clearly it paid off quite well since this subtle transformation of the weather adds more heft to the movie’s dark atmospheric build-up.

What we see as Hansen’s Bakery in the movie was filmed outside Paris Bakery on Muldoon Rd in Anchorage. Other than that, because of the support that the filmmakers and the crew received from the Alaskan Film Commission, they were able to stay very close to the real locations of the incidents. For instance, the building in which the movie portrays Hansen’s home in the movie is in the same street as Hansen’s real home. The ones who are well-versed with the Alaskan geography will also notice stunning aerial visuals of the Chugach Mountains and the Knik River.

Instead of using a Red Digital Camera for shooting it, the filmmakers went for an Arri Alexa since it seemed more suitable for the stormy weather conditions of the location. Another interesting fact about the filming of ‘The Frozen Ground’ is that the crew was hit by the largest superstorm in Alaska in 30 years during the last few days of shooting.

Although the cast and crew of the movie did not reveal too many behind-the-scenes stills from its sets in Alaska, several locals of “The Last Frontier” either spotted the cast of the film or identified locations in some of its scenes. You can check out their tweets below:

The Frozen Ground is filming on Muldoon Rd, Anchorage, AK

I'm about to watch "The Frozen Ground". I remember when they were filming in Anchorage. 😁

Read More: Is The Frozen Ground a True Story?