Where Was The God Committee Filmed? 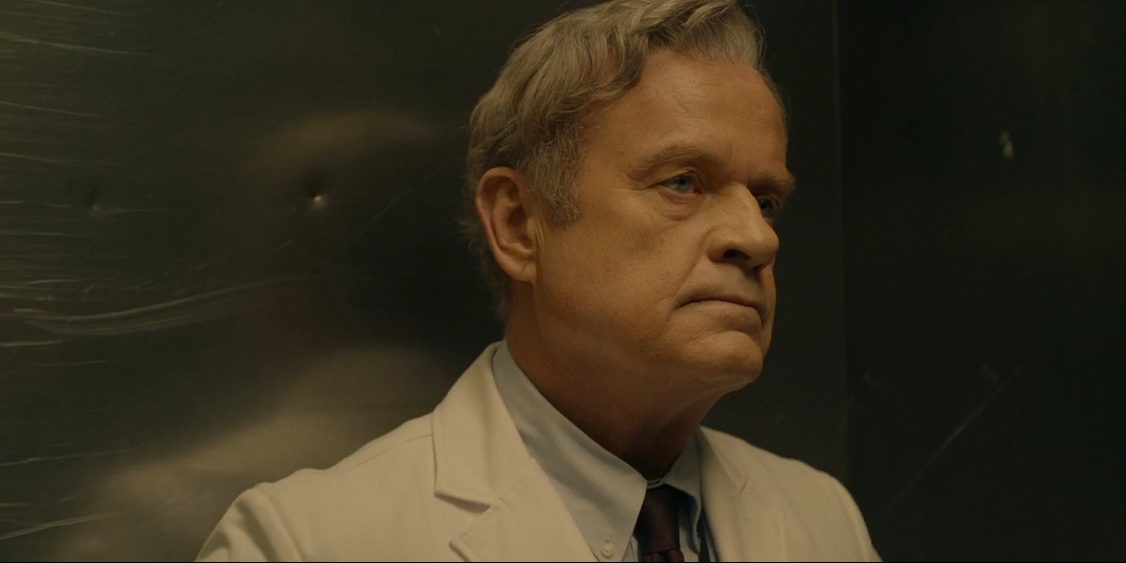 Directed by Austin Stark, ‘The God Committee‘ is a drama movie that follows the complicated case of a heart transplant operation that goes wrong. The transplant committee that made the decision has to go through the consequences seven years later. The story then focuses on the five surgeons, Boxer, Taylor, and Gilroy, who have to wrestle with their temptations and make the right decision.

‘The God Committee’ is derived from a play of the same name by Mark St. Germain. This intense movie primarily unfolds in a New York hospital and stars flawless actors such as ‘10 Things I Hate About You‘ fame Julia Stiles, Kelsey Grammer, Janeane Garofalo, and others. If you want to know if it was actually filmed in the city, here’s all that we know about its filming locations!

The setting of the ‘The God Committee’ mostly involves the boardroom of a medium-sized New York City hospital, where things get extremely complicated. The film commenced filming in New York in the first week of March 2019 and likely concluded its production in early April of the same year. If you’re thrilled to know where this movie was shot, let’s take a look at the specifics of the filming process that went behind it.

‘The God Committee’ features a quaint setup that belongs to a New York City hospital. It seems to have been deliberately chosen by the director Austin Stark because of the fact that he was born and brought up in New York City. The director lives in Bridgehampton, but his family would frequently visit Westhampton Beach in Suffolk County for the summers and weekends during his early days. In addition, Stark stated that he spends most of his time in the county, which aids to infer that ‘The God Committee’ was likely shot in the area.

As far as the filming is concerned, the filmmaker made use of separate color palettes to highlight the two timelines. The scenes from 2014 have yellow tones in contrast to the ones in 2021, which are cooler. Moreover, the cinematographer Matt Sakatani Roe didn’t use standard static shots and instead adopted fluid handhelds for the same purpose. Interestingly, viewers tend to feel claustrophobic as the movie progresses, owing to the way it is shot.

The production team switched from wider shots to tighter frames to instill anxiety in the minds of the audiences. Stark also admitted that he wanted to create a unique style because of which the movie is set in a hospital resembling any medical establishment in America. He wanted to attach a pedestrian quality to it, and what better way to do so than taking advantage of the bustle and chaos of New York.

New York has been serving as a sought-after filming location for decades. It is popularly known to be the classic backdrop in every ‘Spiderman‘ movie ever to have been created. Other than that, you might have come across the city’s towering buildings in movies such as ‘Black Swan’ ‘American Hustle’ ‘Taxi Driver’ and many more.

Read More: Is The God Committee a True Story?