Where Was ‘The Last Full Measure’ Shot? 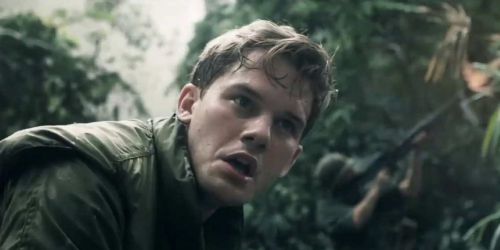 ‘The Last Full Measure’ brings us a very different war story than what we are used to. There is no valiant tale of a soldier taking lives here. Instead, we delve into the story of a man who goes above and beyond the call of duty, during the Vietnam War, to save his fellow soldiers, with complete disregard for his own safety.

The motif of saving lives is somewhat akin to ‘Hacksaw Ridge‘, but ‘The Last Full Measure’ also plays out as a political drama in some ways. We see the story from the perspective of a Pentagon staffer, Scott Huffman, who is tasked with investigating why William Pitsenbarger has not received a Medal of Honor. The staffer, whose career is on a fast-track, begins interviewing army veterans who saw Pitsenbarger in action.

Eventually, a conspiracy starts to emerge, forcing Huffman to put his own career on the line, so Pitsenbarger can get justice. The narrative stretches from the jungles of Vietnam to the halls of power in the USA. Naturally, you might be wondering about where ‘The Last Full Measure’ has been filmed. We have got you covered in that regard.

Where Was The Last Full Measure Filmed?

‘The Last Full Measure’ has been shot in various places around the world, attempting to recreate an authentic war-like atmosphere, so the movie is immersive. To that end, the crew has gone to Atlanta, in Georgia, the jungles of Costa Rica and Thailand, and Washington, District of Columbia. Reportedly, some parts were also filmed in Los Angeles.

Now, let us tell you in greater detail about the scenes that were shot in these particular locations. 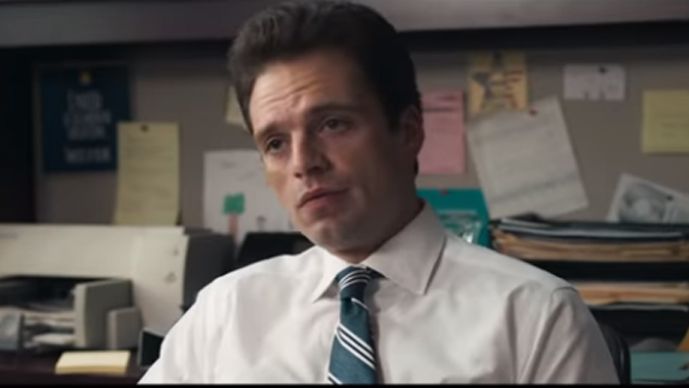 Atlanta has been home to a major part of filming when it comes to ‘The Last Full Measure’. After all, it is one of the top production hubs in the US. The locations where the movie was filmed, include Inman Park, and Marietta. The crews used the Marietta National Cemetery as a backdrop for the filming. Since signs were also placed at I-75 and South Marietta Parkway, some scenes might have been filmed there as well.

We know that the area near Marietta has been used for the Medal of Honor ceremony scene because a casting call was put out for men and women of all ethnicities, between 18 and 70. The casting call specifically asked for family types, military types (current or veteran), photographers and videographers, as well as color guard.

The crew moved on Powder Springs, before going to Freedom Parkway and Ponce de Leon Avenue. Scenes have also been shot at Druid Hills Golf Club, the Silver Comet Trail, and an office building near Perimeter Mall. Apart from that the crew also put up signs at Old Fourth Ward and the Gold Dome.

Paulding County Airport also saw some action as scenes were filmed there. According to local reports, various parts of the airport were used for filming, including the tarmac, a hillside area used for a target practice range, and the new corporate hangar of the airport, as a base of operations for the crew.

Wes Hagen, the chief location manager noted how Paulding airport was perfect because airport shoots are usually tricky due to so many people moving. However, Paulding is relatively not as busy, and the crew could film easily. 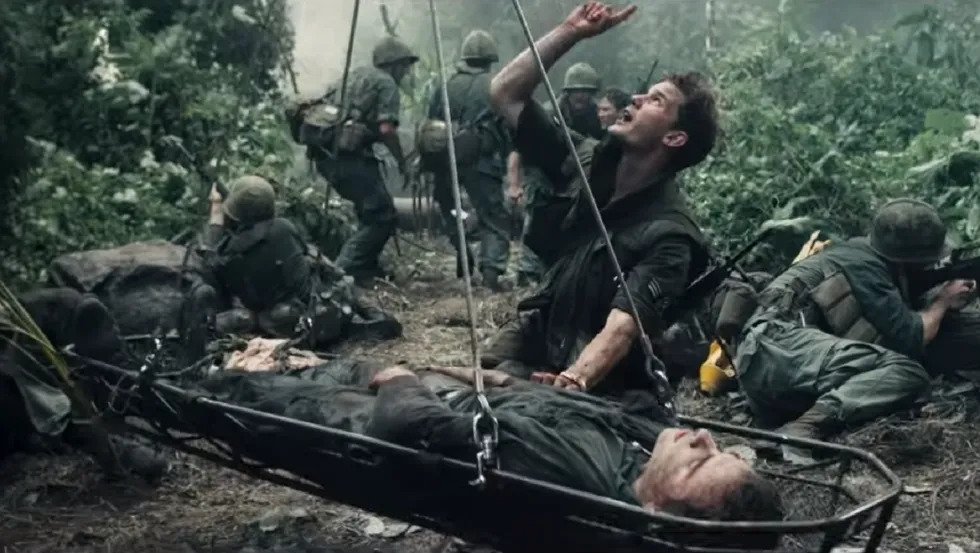 ‘The Last Full Measure’ is also a war movie in equal parts, as we are told about the valiance of Pitsenbarger on the battlefield. While the film itself depicts the Vietnam war, the crew decided to hit Costa Rica and Thailand to film the scenes in the jungles.

Understandably, Vietnam’s tropical jungle settings have been found in Costa Rica. Normally, Hollywood productions prefer Hawaii, but the visuals have been getting familiar due to a classic case of over-representation. Thus, directors try looking for alternatives.

Local news reports in Costa Rica confirm that the crew indeed shot there. A casting call was put out for actors and dancers in great physical form, between ages 26 and 40. A call was also put out for Vietnamese and Chinese men.

You can also check out, cast member John Savage’s tweet confirming the filming in Costa Rica.

Sebastian Stan, who plays the role of Huffman, was also there, as we know from this tweet.

Sebastian Stan on location in Costa Rica for "The Last Full Measure" (posted on his Weibo May.8.17) pic.twitter.com/1qdCaqpp2u

John Pighini, one of the film’s advisors, reportedly went to Thailand with the crew to ensure that the Pararescuemen, or PJs, were portrayed accurately.

Among the other two filming locations are Los Angeles, and Washington in the District of Columbia. The Vietnam Veterans Memorial in Washington is shown in the movie, which makes sense since Pitsenbarger is a war hero. Reportedly, the Pitsenbarger family house has been filmed in Los Angeles, but in real life, William grew up in Ohio.

In conclusion, ‘The Last Full Measure’ has made smart use of a variety of locations, while taking creative liberties, to portray not just the heroism of Pitsenbarger, but also the eventual acknowledgment of it by the US.