Where Was The Last Letter from Your Lover Filmed? 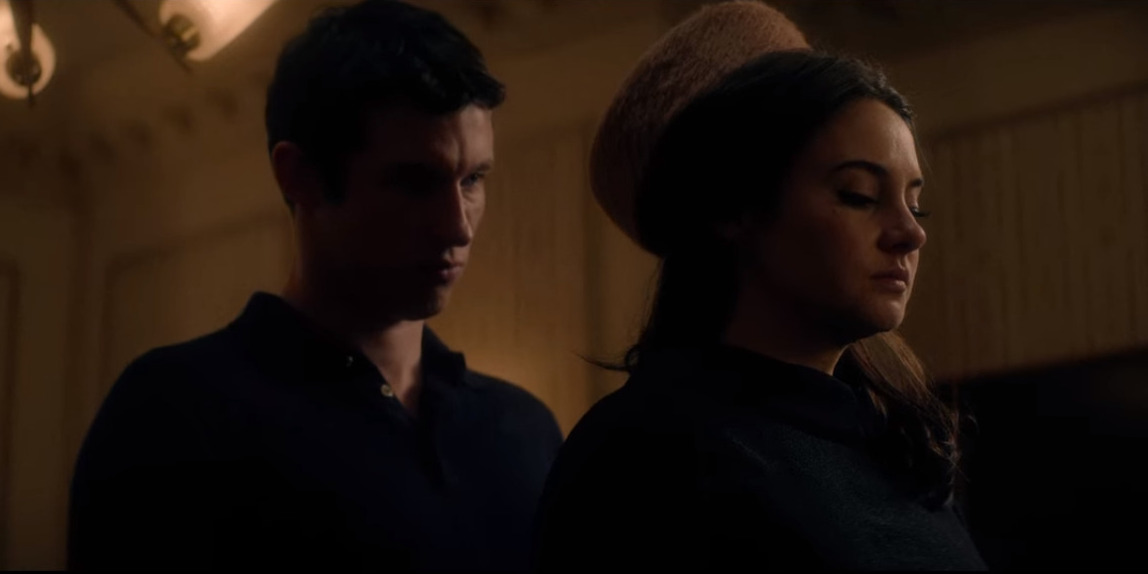 Director Augustine Frizzell gives her own color to Jojo Moyes’ titular novel in the romantic drama film ‘The Last Letter from Your Lover.’ Parallelly moving in two timelines, the narrative chronicles the blooming of two unlikely love stories. In the present day, Ellie is a remarkable journalist with a dwindling personal life. With the assistance of shy and soft-spoken archive-specialist Rory, Ellie unearths an old love story from her office archives. Set in the 1960s, we meet elite socialite Jennifer, who is stuck in a loveless marriage, but along comes charming reporter Anthony to rescue Jennifer from her mundane routine.

The heart-warming story is brought to life by the grace of a stellar cast with ‘The Descendants’ fame Shailene Woodley and ‘The Theory of Everything’ actress Felicity Jones at the helm. The jazzy score and the neon-infused visuals also help to weave the endearing ambiance. The narrative is decidedly urban, and most of the story unfolds in the cities, occasionally taking a stroll to the beaches. If you seek to identify the locations where the film was shot, allow us to guide you to those places.

The Last Letter from Your Lover Filming Locations

‘The Last Letter from Your Lover’ was filmed on location in England and Spain. Production began in October 2019 and wrapped up by December 15 of the same year. Let us now take you to the specific locations where the movie was filmed!

A post shared by Last Letter From Your Lover UK (@lastlettermovie)

Among the filming schedule, one of the highlight locations was the vast beaches on the Formentor peninsula in the Spanish archipelago of the Balearic Islands. The director and her unit chose the biggest island of the cluster, Majorca (or Mallorca), for its Moorish cultural remnants. 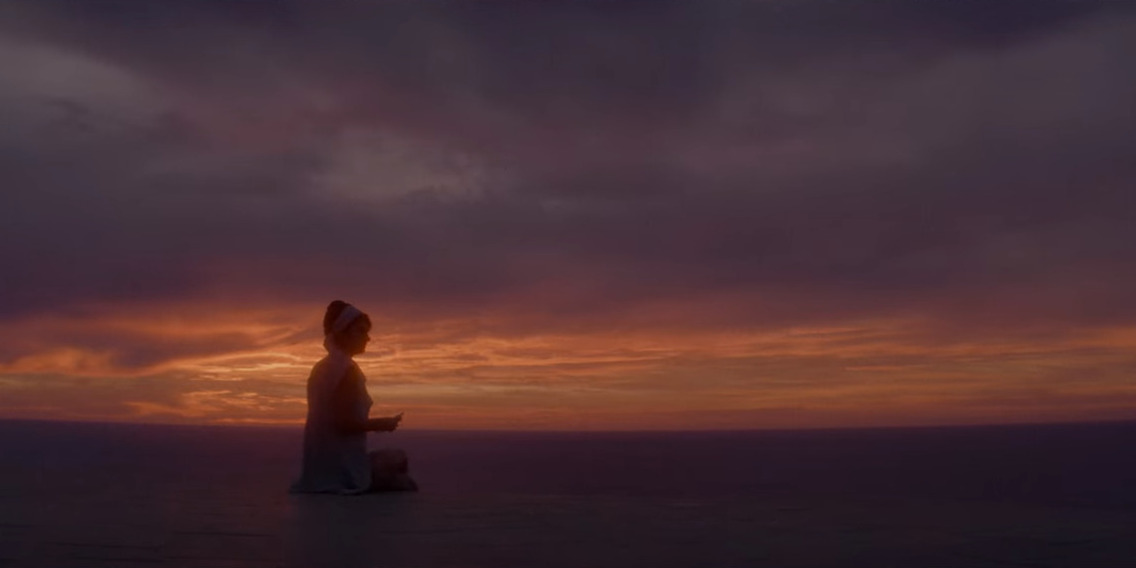 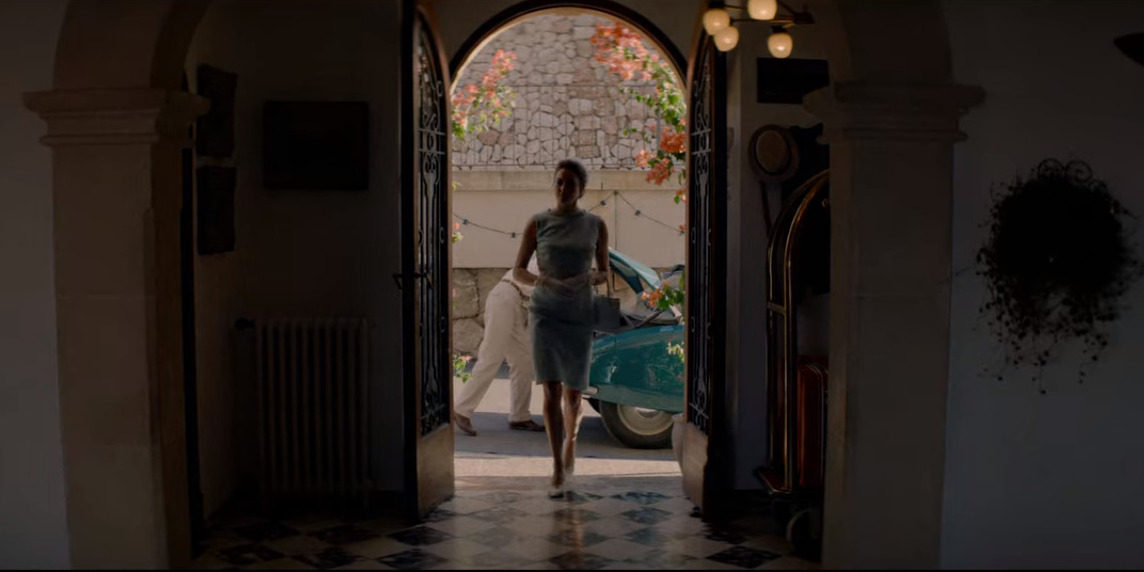 In the film, Jennifer spends a vacation in the Riviera, where she meets reporter Anthony O’Hare. In one scene, Jennifer sees Anthony on the beach, who stares back at her. In actuality, the Spanish island doubled as the French Riviera.

The particular scene was filmed in the coastal area of 66A Carrer Zona Formentor, not far from the hotel. The local movie production house Palma Pictures aided the filming process in Spain.

After wrapping up production in Spain, the unit returned to England to film most of the sequences. As per the story, the director had to show Marylebone Station in the 60s, and she artfully crafted the historical ambiance. However, instead of the actual station (in Central London), the scenes were seemingly filmed in the heritage construct of Quorn and Woodhouse Station on the Grand Central Railway, located at Woodhouse Road in Loughborough, Leicestershire. 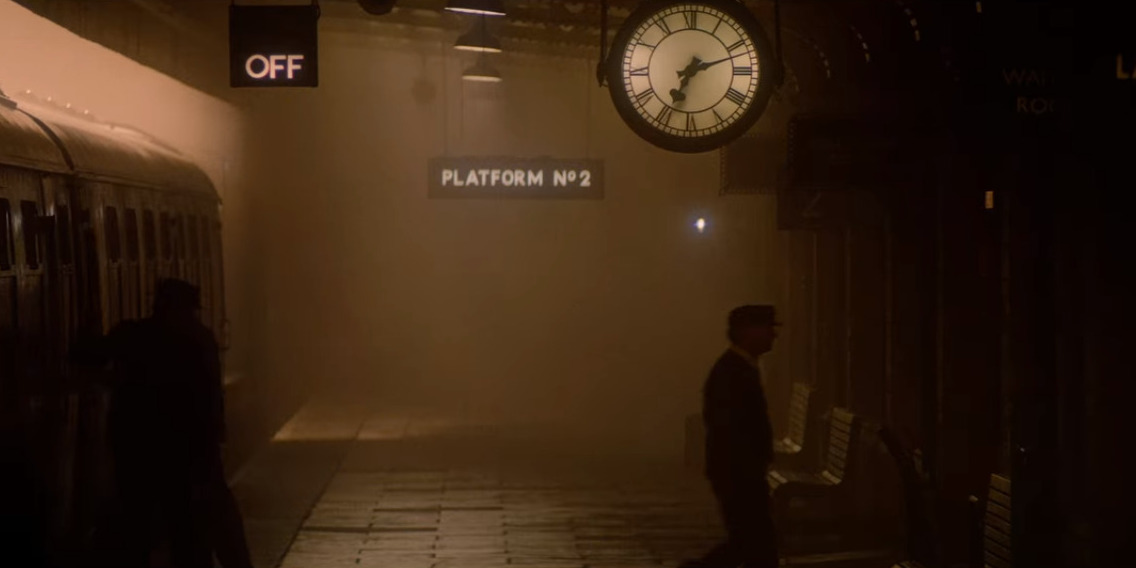 A few additional sequences were captured in and around the township of Loughborough in the Charnwood borough of Leicestershire.

Some scenes were filmed on location in the urban jungle of London, England. The bulk of the film is set in the dingy corners of the city, and the director had to come to London for a fitting conclusion of the narrative. 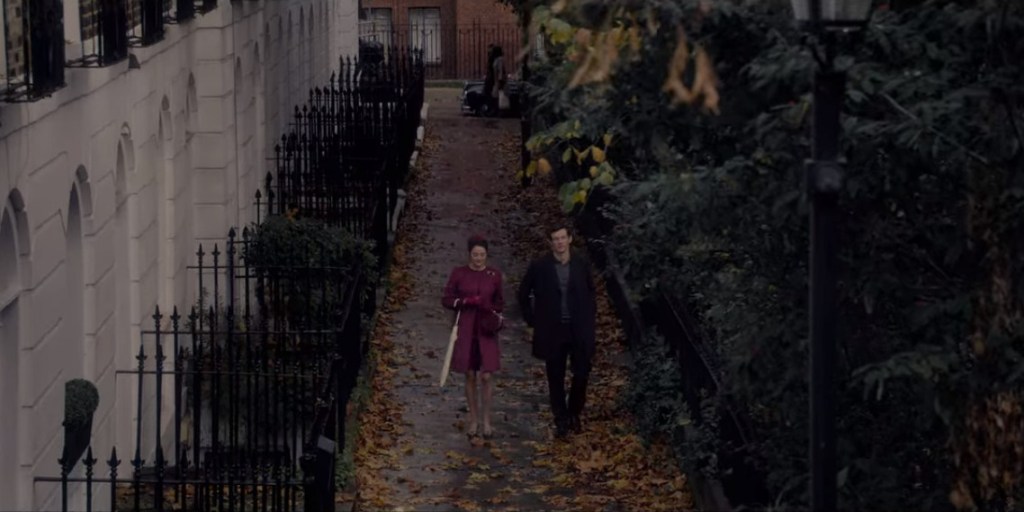 A few crucial scenes were filmed on Richmond Bridge, an 18th century stone arch bridge that connects the two sides of the London Borough of Richmond over the Thames. It is among the oldest river bridge on the River Thames. 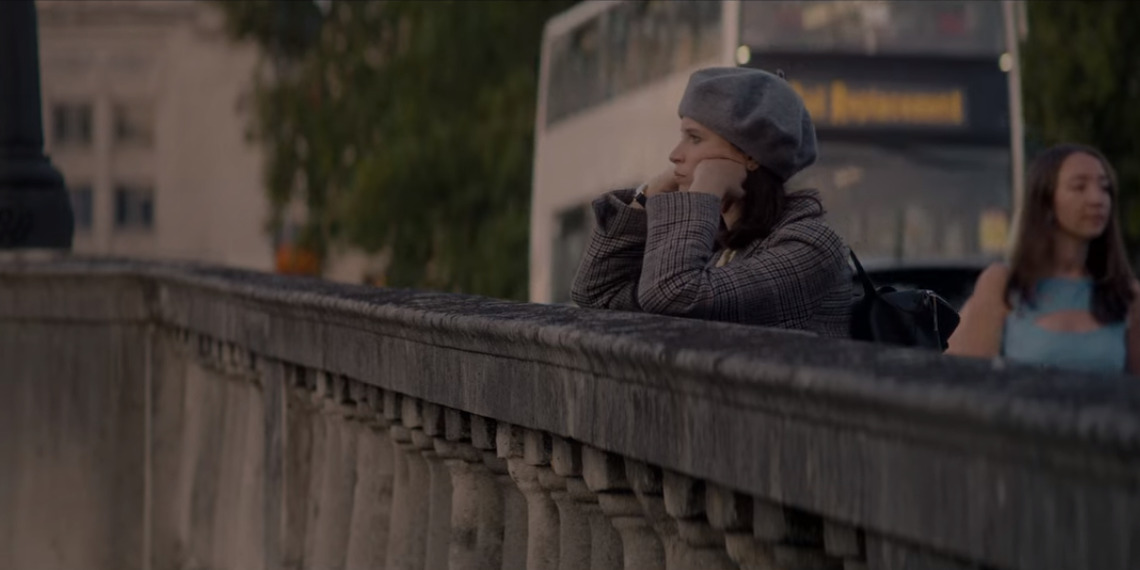 The climax is set in Postman’s Park, and the crew chose to film the sequences on location. The Postman’s Park is situated at King Edward Street in central London, at a rock’s distance from the Museum of London. 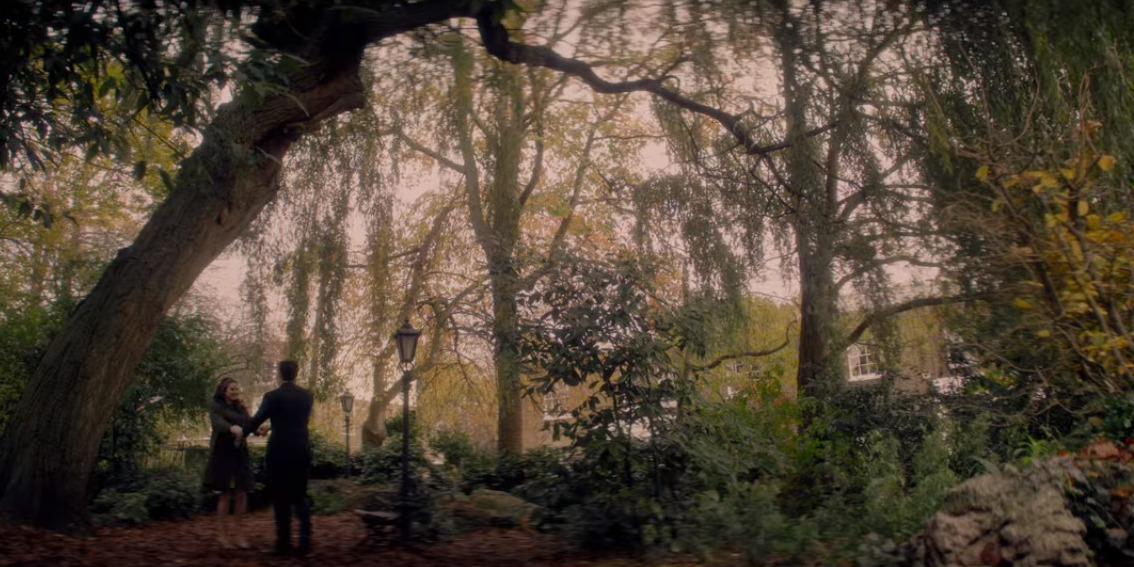 Read More: Is The Last Letter from Your Lover a True Story?