Where Was The Misery Index Filmed? 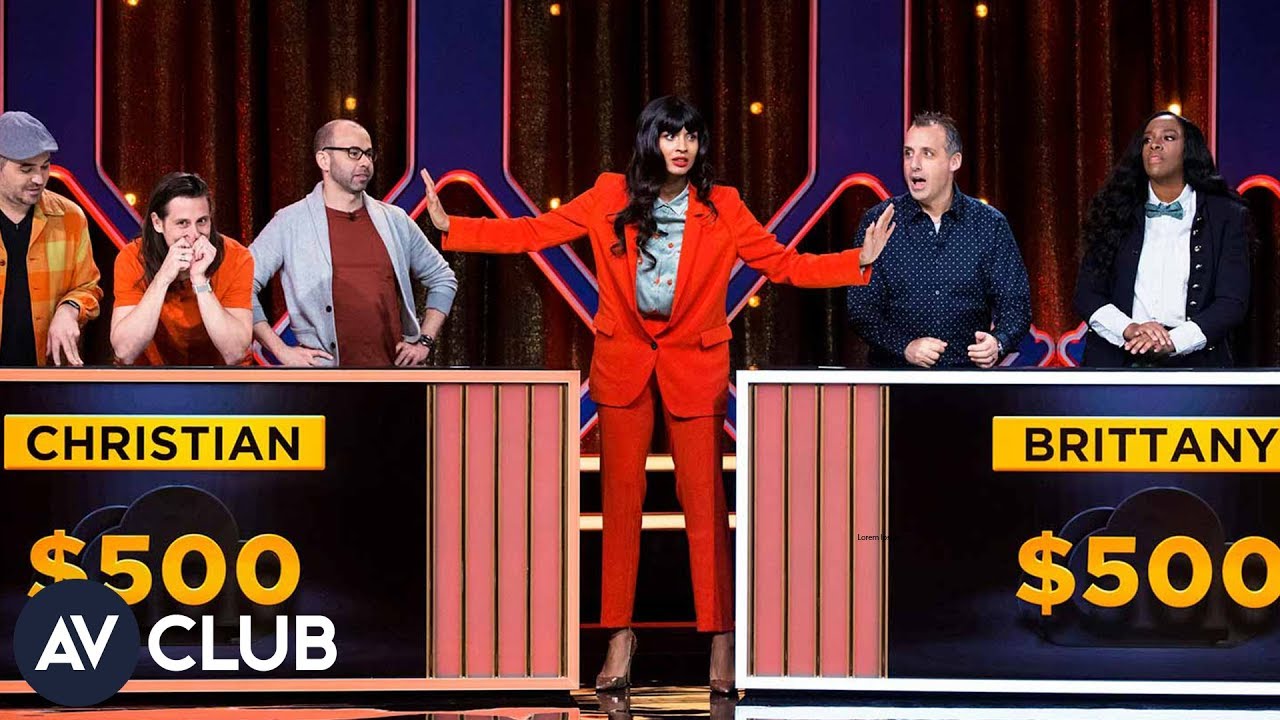 What is the funniest game show that you have seen? Whichever one it is, ‘The Misery Index‘ can provide it some genuine competition. The TBS game show sports a novel premise, which ensures that not a single episode is dry and boring, while its “cast” proves to tickle the audience’s ribs every time.

‘The Misery Index’ is based on the card game, ‘Shit Happens,’ whose creator, Andy Breckman, has also created and written ‘The Good Cop‘ and ‘Monk.’ The concept of the game is simple: miserably, hilarious real-life events of varying intensities are presented to the contestants. Then, the contestants have to judge how miserable the events are, on a scale of 0-100. These events can be as wild as accidentally sexting one’s grandmother to something more serious, like getting fired.

The show is hosted by Jameela Jamil, a British actress of Indian and Pakistani origin. Jamil is best known for playing Tahani in ‘The Good Place.’ Apart from Jamil, the comedy group, The Tenderloins, are also a part of the show. The members are segregated into two opposing teams. Each of the teams consists of two other non-celebrities.

In another round, both the teams are presented with one miserable story. Each of the teams has to secretly adjudge a misery index rating for the situation. Whichever team’s guess is closest to the actual rating wins the round and is awarded $2,000.

‘The Misery Index’ is a game show. Like all game shows, it is entirely set on a specially-designed set. The set of ‘The Misery Index’ is relatively simple. There is a giant screen where the stories are presented. The screen is also where the misery index scale is visualized. Apart from that, there are podiums for the teams, and one for Jameela Jamil. Many viewers might have wondered where this set is actually located.

The set of ‘The Misery Index’ is located in New York. To be more specific, filming for the game show is carried out at NEP Penn Studios. The production facility is located at the Grand ballroom level in The Pennsylvania Hotel on 401 7th Avenue in New York. ‘Joking Off’ is also filmed here.