Where Was The Misfits Filmed? 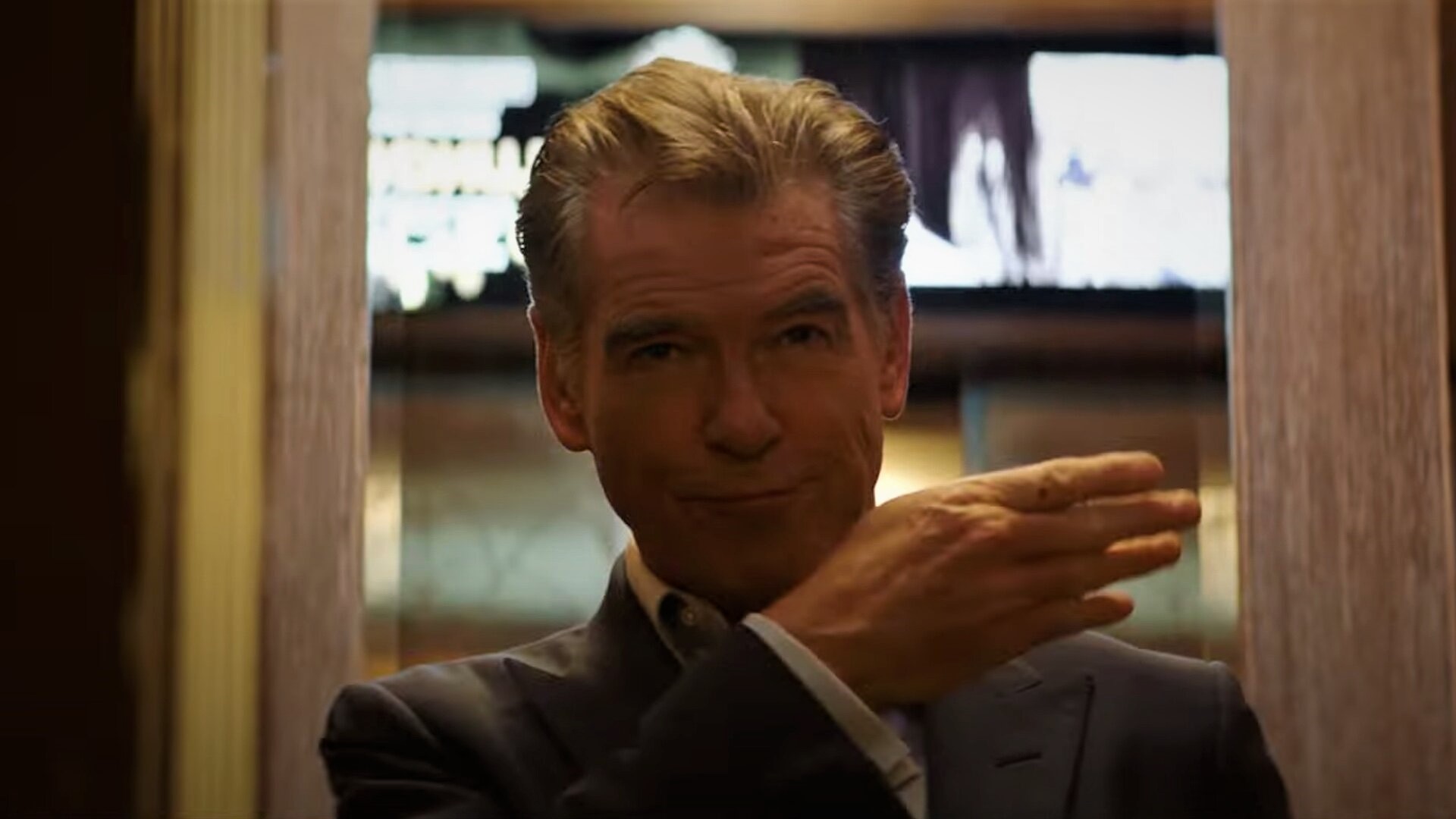 Directed by the Finnish screenwriter and producer, Renny Harlin, ‘The Misfits’ is an adventure–thriller movie that revolves around a notorious international thief, Richard Pace, who outwits the police and the FBI after his escape from a federal maximum-security prison. The daredevil impresses the modern-day Robinhood group known as the “The Misfits,” who waste no time in recruiting the experienced swindler for their next mission.

Using Pace’s expertise and their teamwork, The Misfits plan to pull off the heist of the century, but little do they know that the rogue businessman they are planning to loot is Richard’s arch-enemy. The action-packed movie has no dearth of exciting fight scenes and hair-raising car chases that may make one wonder about the film’s shooting location. In case you find yourself contemplating the same, we have got you covered.

The adventure-thriller film was filmed in United Arab Emirates (UAE) and California. Located in the eastern region of the Arabian Peninsula, the country offers a 30% cashback rebate for film production projects. It has been very successful in attracting filmmakers from around the world. The country also provides versatile locations, including its famous deserts that you may have seen in the science-fiction adventure movie ‘Dune.’

The shooting also took place in the western US state of California, which is well-known for its diverse terrain and numerous beautiful natural locales that have attracted filmmakers and tourists alike. Since filming was done in these two regions of the world in different locations, let’s jump right in and learn more about them without wasting any more time.

Dubai is one of many filming locations for ‘The Misfits.’ The film’s production commenced on February 21, 2019, and reportedly wrapped up a month later, in March 2019. Since a significant part of the movie is set in the Middle East, the makers ultimately decided that it will be better to film most scenes in the region as it reflected the culture of the region better than any other location in the Western world.

Some scenes in the movie were filmed in a desert region of the city (which accounts for 5% of the total area). Dubai is famous around the world for its nightlife, beaches, ultra-modern architecture, and artificial islands.

The principal photography of the Renny Harlin directorial also took place in Abu Dhabi. Located in the Persian Gulf, the city is the economic hub of the United Arab Emirates and has slowly emerged as the center of film production in the region as well.

The cast and crew even visited a desert to film several essential scenes in the movie. They seemingly used Hotel Jumeirah at Etihad Towers as their base, located at Corniche Road, Al Bateen, Abu Dhabi. On one occasion, when the filming conditions outdoors were not feasible, the shooting was done in Pierce Brosnan’s luxury room in the hotel.

The production crew also used Los Angeles as one of the sites for shooting ‘The Misfits.’ The Southern Californian city has snow-capped mountains as well as deserts, so filmmakers always have diverse locations to choose from. The scenes in the movie in which Richard Pace (Pierce Brosnan) escapes prison and outwits the police and the FBI were filmed here. In addition, several other vital scenes in the movie were also shot in the City of Angeles.