Where Was The Nest Filmed? 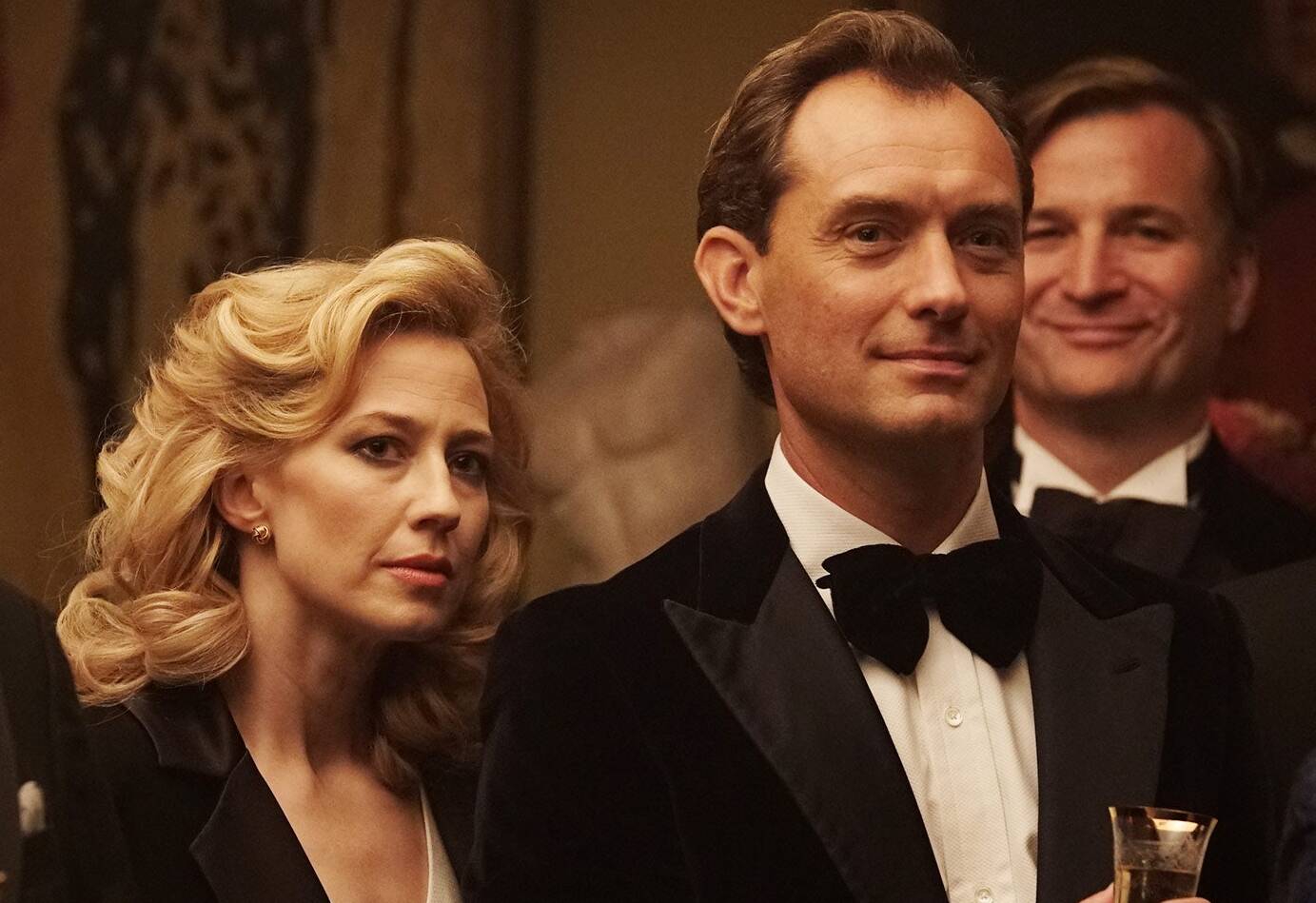 ‘The Nest’ is a psychological thriller that follows the O’Hara family in the 1980s. Rory O’Hara (Jude Law) is an ambitious man who convinces his family to move from the United States to England when a lucrative business opportunity surfaces. This big move does not turn out as hoped, causing each of them to fall apart in their own ways. The name of the film is a metaphor for “home.” We see the happy family in New York transform into a troubled mess when they move to the English countryside. The film’s setting is a central character to the storyline, which begs the question- where was it filmed? Here is what we have gathered!

The film’s story takes us across the Atlantic as the family moves from their cozy home in New York to a huge manor in Surrey, England. However, the locations chosen for filming are different. We have got all the details right here!

‘The Nest’ was partly filmed in Ontario, particularly in Toronto and Mississauga, for the first week of the filming schedule. The first portion of the film is set in New York, and these two cities stand in for The Big Apple. 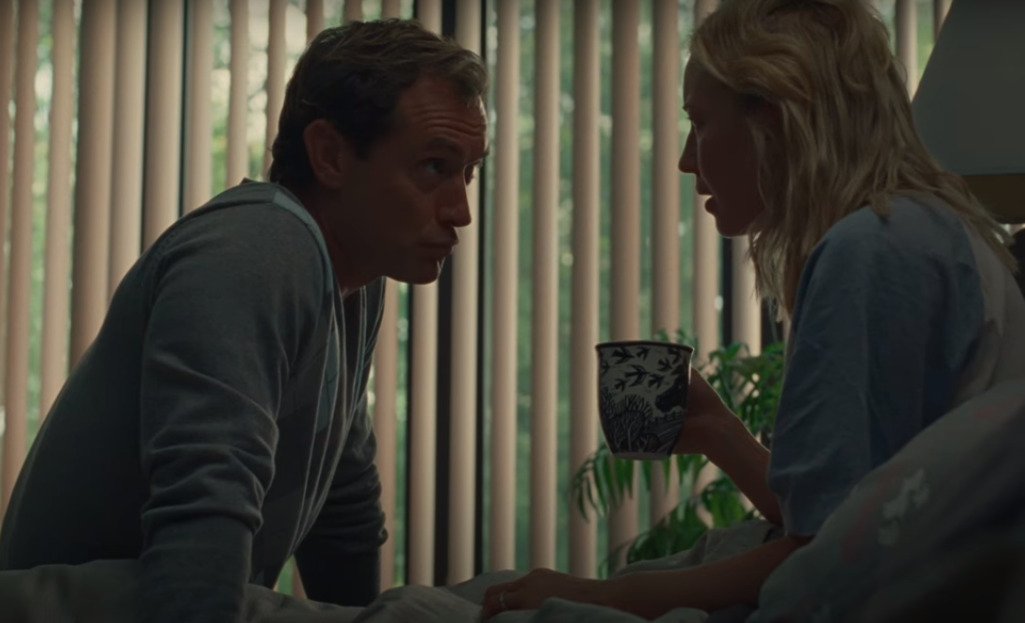 Shot in Toronto, the family’s New York home in the film, reflects the warmth and happier times. Jude Law particularly liked the set for his modern study in Toronto.

A significant portion of ‘The Nest’ was filmed in England, including the soundstage at Pinewood Studios, where Stanley Kubrik’s iconic ‘A Clockwork Orange’ was also filmed. The exact location of the studio is Pinewood Road, Slough, Iver in Buckinghamshire. The studio comprises 40 stages, including a unique underwater filming stage, three dedicated TV studios, and comprehensive production accommodation and post-production facilities. 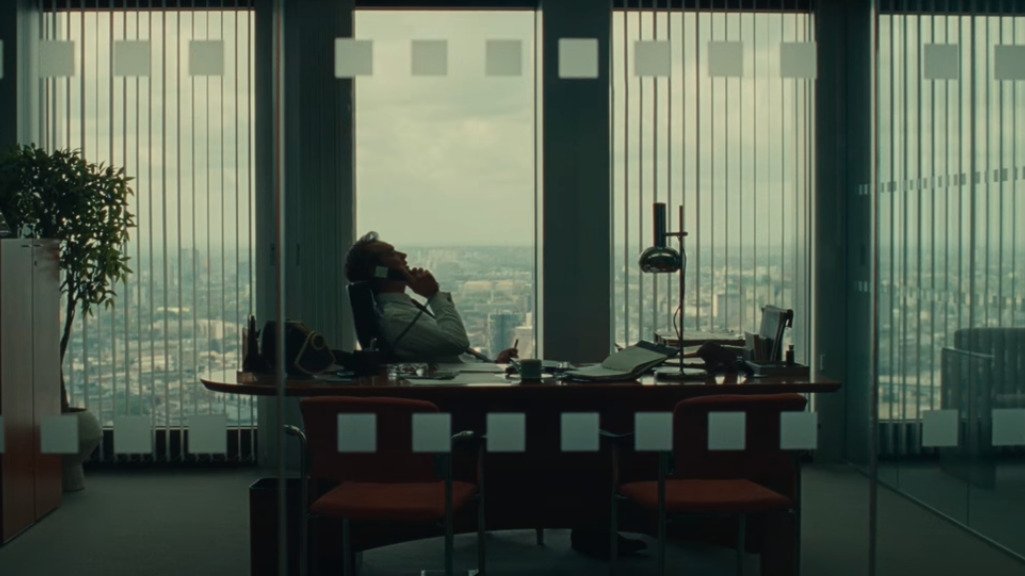 A classic English country manor in Buckinghamshire, called Nether Winchendon House, was used to film the family’s home in Surrey. The manor’s Tudor architecture dates back to the mid-12th Century. The oak-paneled walls even had paintings from the owner’s personal collection.

The set designers deliberately did not use the classic English country style to do up the O’Hara home. Instead, they shopped at antique markets and prop houses in England to bring in Scandinavian and Arts and Crafts details. In the film, Rory getting the things shipped from their U.S. house, particularly the design pieces he had bought in New York. The American style furniture stands out in their English home.

An interesting fact about the film is that Carrie Coon (who plays Allison O’Hara in the film) had to undergo training to work with horses. The ‘Game of Thrones’ fans may be delighted to know that Jon Snow’s horse in the series also features in this film; his name is Tornado.