Where Was The Nutty Professor (1996) Filmed? 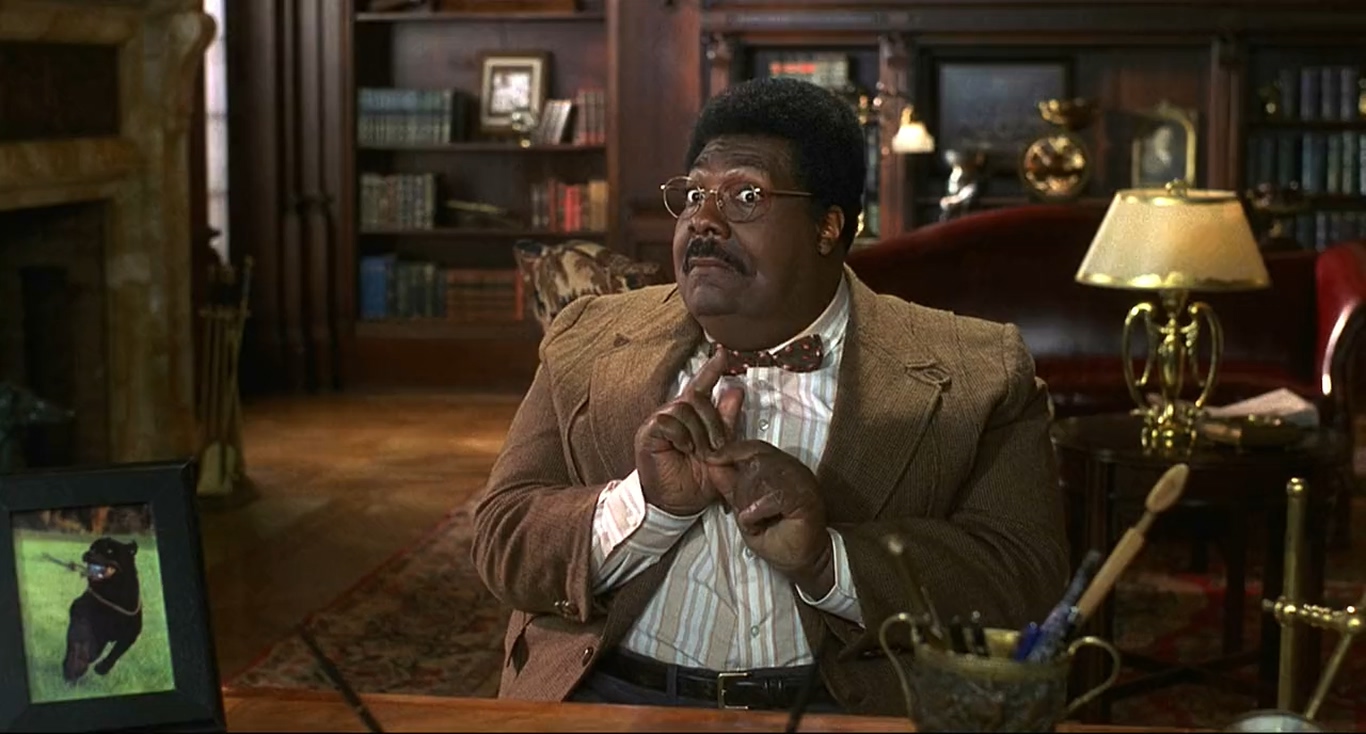 Directed by Tom Shadyac based on the 1963 motion picture of the same name, ‘The Nutty Professor’ is a hilarious 1996 comedy movie headlined by Eddie Murphy in the role of a whip-smart and kind-hearted professor named Sherman Klump, who is overweight. After taking a special chemical, he is transformed into a suave, slim, and self-assertive alternative persona.

Following his transformation, Klump begins to use the alias, Buddy Love. With this development, the concoction of a wild comedy is developed. Most of the movie unfolds in the University where the professor teaches. However, you may seek to know the locations where the film was shot. In that case, let us take you out on a tour.

‘The Nutty Professor’ was filmed in its entirety in the US, especially in California. Filming commenced on May 8, 1995, and wrapped up by September 8 of the same year. The state is home to the country’s iconic movie production district Hollywood, and thus, filmmakers from all over the world flock to the region.

Other than the availability of lush settings, an abundance of production facilities, and skilled technicians, the one aspect that attracts directors and producers is the lucrative tax credit offered by the California Film Commission. Let us now take you to the specific locations where the film was shot!

The majority of the film’s sequences were captured in and around the Californian city of Los Angeles, home to the sprawling film industry of Hollywood. The University where Eddie Murphy’s character Professor Sherman Klump teaches is the University of California, Los Angeles (UCLA), a premier educational institution located in the neighborhood of Westwood, in Los Angeles County. 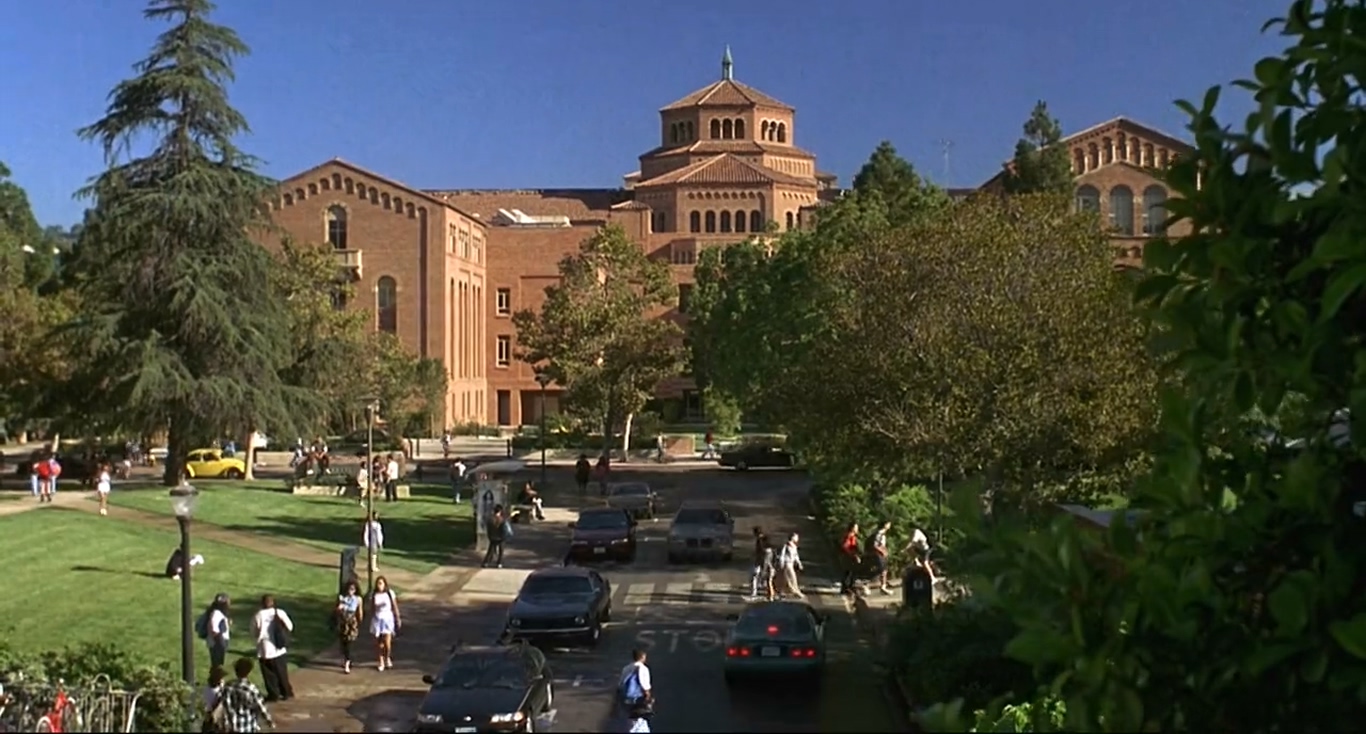 A scene was specifically filmed on Janss Steps, an 87-step staircase located on the UCLA campus. Moreover, the production team filmed sequences in Royce Hall, a historic auditorium located at 340 Royce Drive, within the same Westwood campus of UCLA. 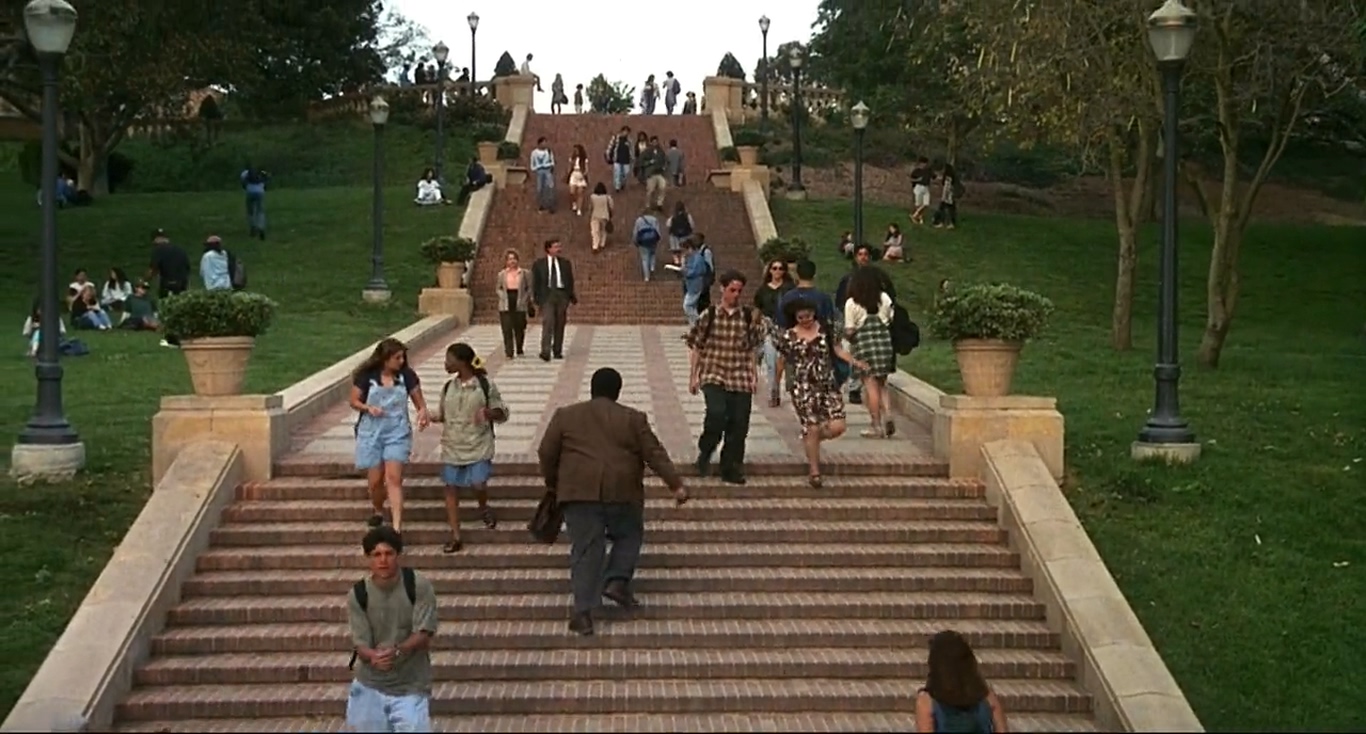 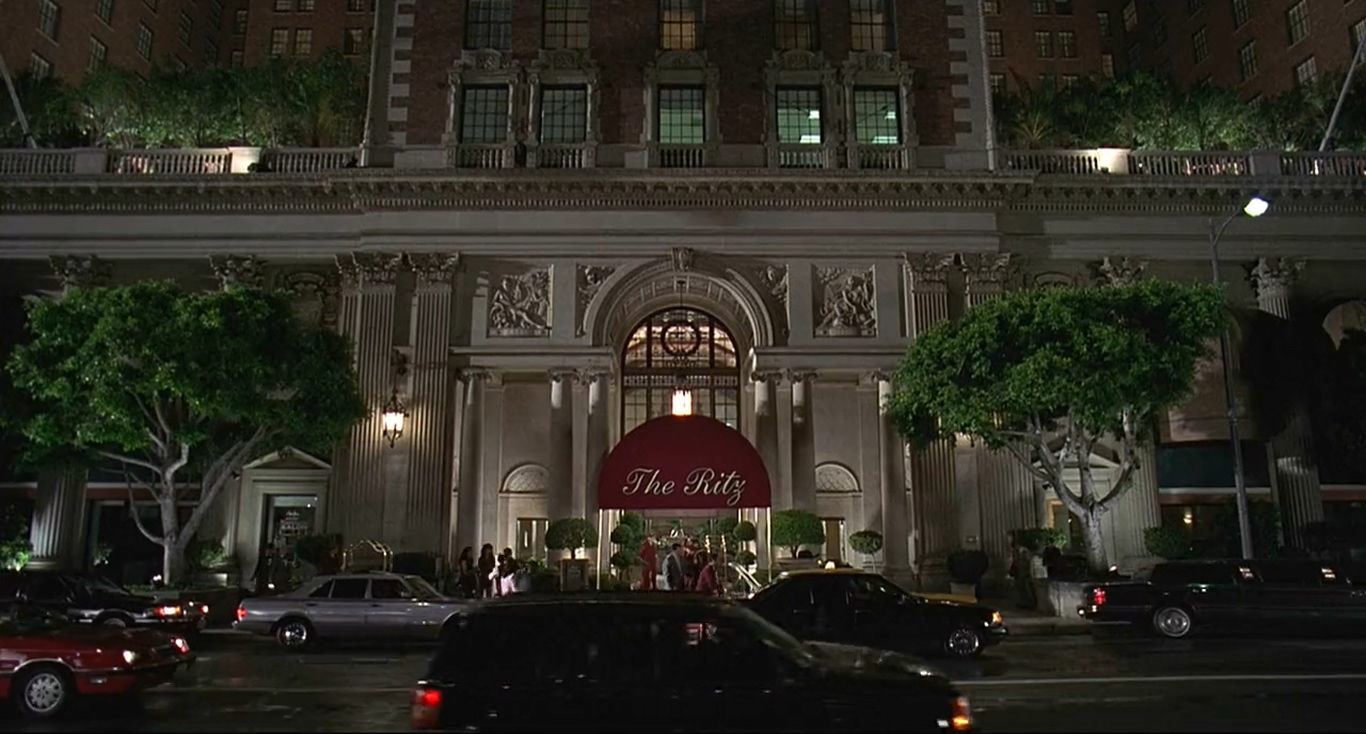 The scenes featuring the blast of a party towards the end of the comedy film were shot at The Huntington Library, Art Museum, and Botanical Gardens in San Marino, a suburban area more than 10 miles from downtown LA. Popularly known as The Huntington, the educational and research institution lent its premises for filming purposes. Located at 1151 Oxford Road in the neighborhood of San Marino, the museum complex has been a coveted tourist destination since its foundation in 1919. 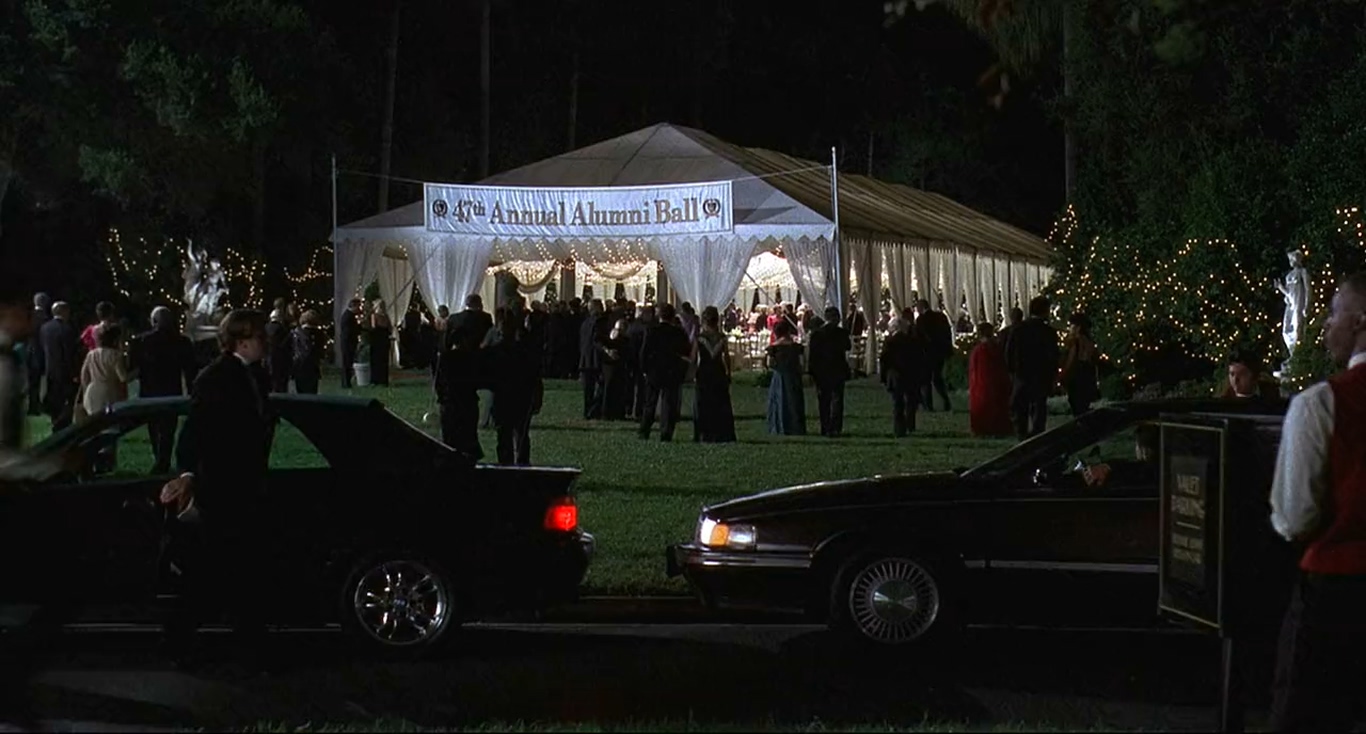 Although the production team did not venture out of California as such, the director took his cast and crew to some other places in the state. The studio work was carried out in Universal Studios Hollywood, a movie studio and theme park located at 100 Universal City Plaza, in Universal City. The interior of Klump’s home was presumably built in a studio environment. 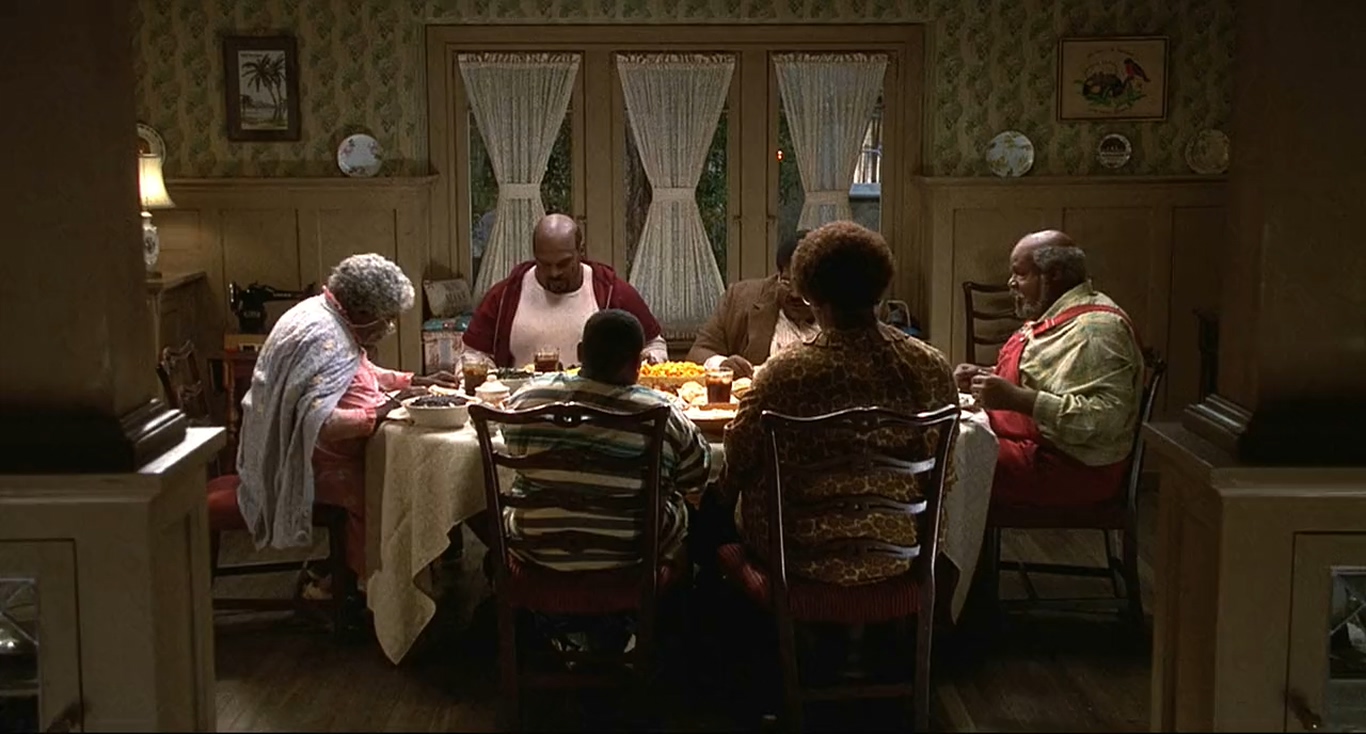 The team also took a few shots at Courthouse Square, an iconic Universal Studios Backlot depicting a generic American town square with a courthouse in the center. Mayfield Senior School, an educational institution situated at 500 Bellefontaine Street, in the Californian neighborhood of Pasadena, doubled up as Dean Richmond’s office in the movie. 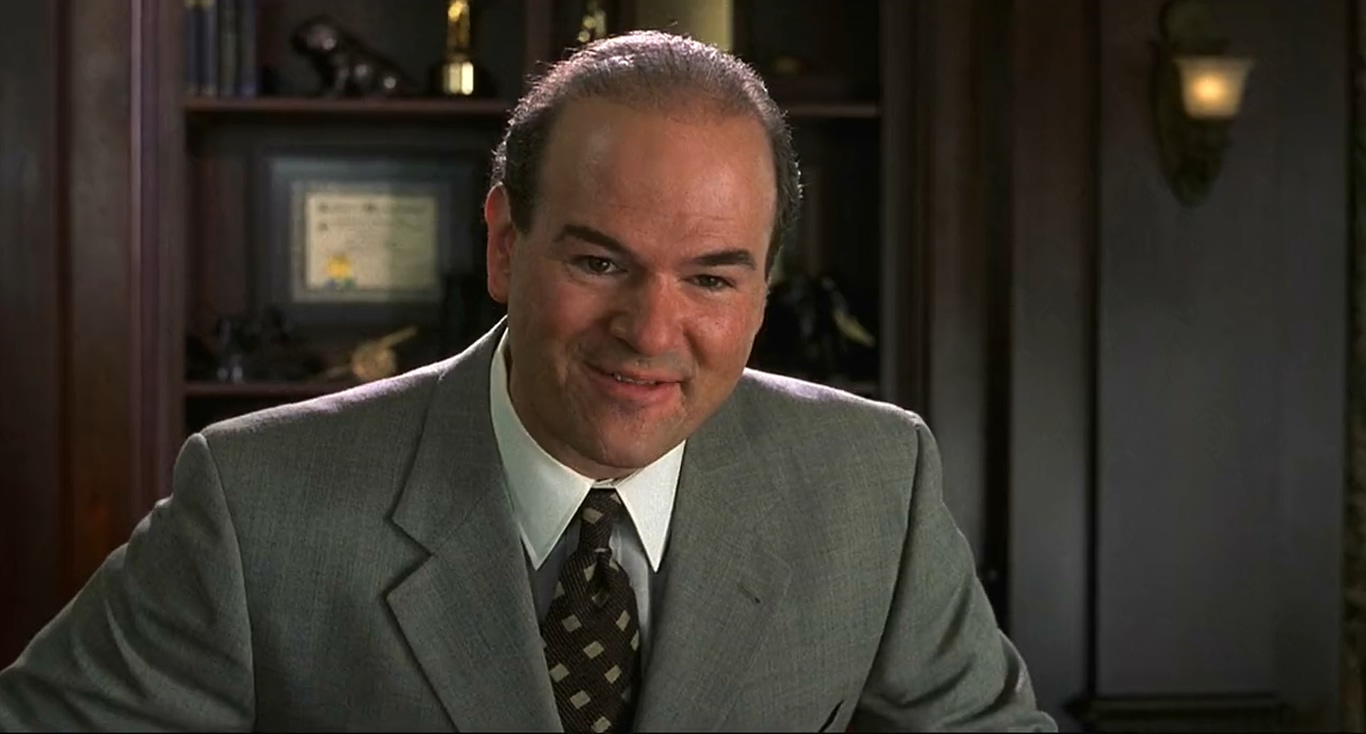 Additional filming was carried out in Beverly Hills, an upscale community located in Los Angeles County. An area known for its neon-lit banners and shopping district, the city is also home to several Hollywood stars. 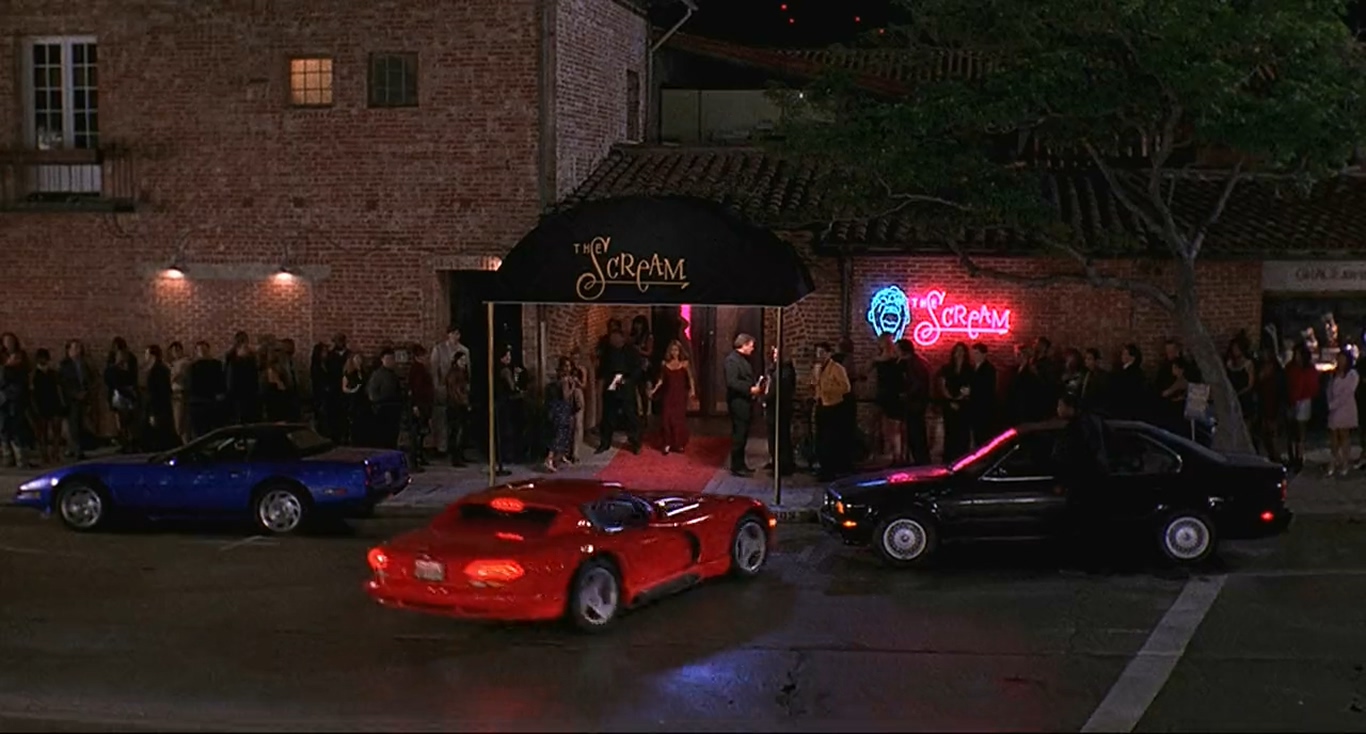 Read More: Is The Nutty Professor A True Story?