Where Was The Stand-In Filmed?

Directed by Jamie Babbit and written by Sam Bain, ‘The Stand-In’ tells the story of an actress who performs community service for evading tax. It stars Drew Barrymore, Michael Zegen, Holland Taylor, Charlie Barnett, and Ellie Kemper in pivotal roles. Barrymore, who plays dual roles, is also one of the producers, under her banner Flower Films. It is also the first feature film of Barrymore in five years since the 2015 movie ‘Miss You Already.’ If you are wondering where this comedy film was shot, here is everything we know!

The comedy film was shot in several different locations in the United States like New York and Kentucky for around two months. Here are the specific details about the filming locations of ‘The Stand-In.’

The principal photography of ‘The Stand-In’ began in New York City in January 2019 and was wrapped in early 2019. The filming took place in Times Square and East Village in Manhattan, New York. Some major films that were shot in New York are ‘Taxi Driver‘, ‘Birdman‘, ‘The Amazing Spider-Man’, ‘The Godfather‘, ‘The Exorcist‘, ‘John Wick’ and ‘When Harry Met Sally’ among others.

Barrymore shared a picture on her Instagram profile after finishing the shoot. The picture contains a naked body that is peeling off its own skin, which she described as “current mood.” She also wrote a lengthy caption, calling it the hardest film she had done since ‘Grey Gardens.’ 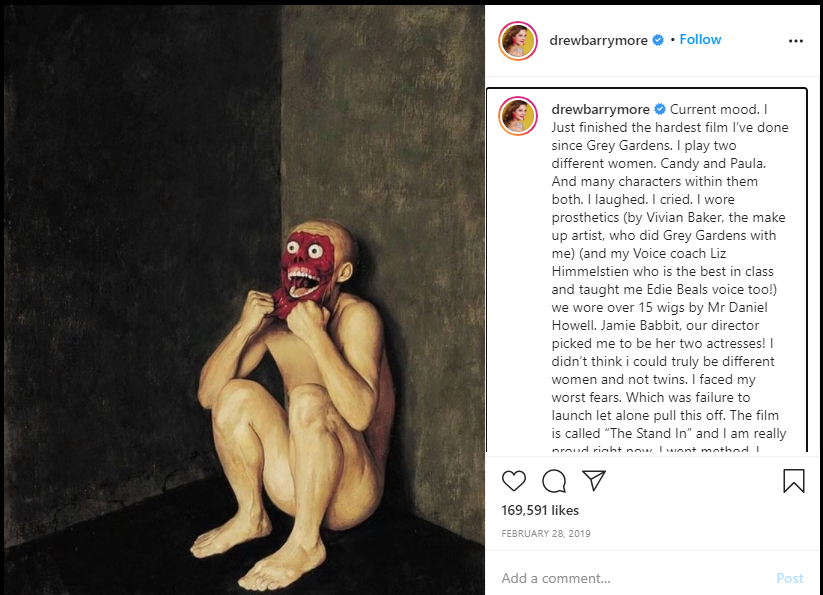 Barrymore had to undergo two hours sitting in the chair to get a prosthetic nose, fake teeth, eyeballs, and a wig. Talking about the transformation, director Jamie Babbit told Entertainment Weekly that the second character “looks like someone who wishes they looked like Drew Barrymore.” 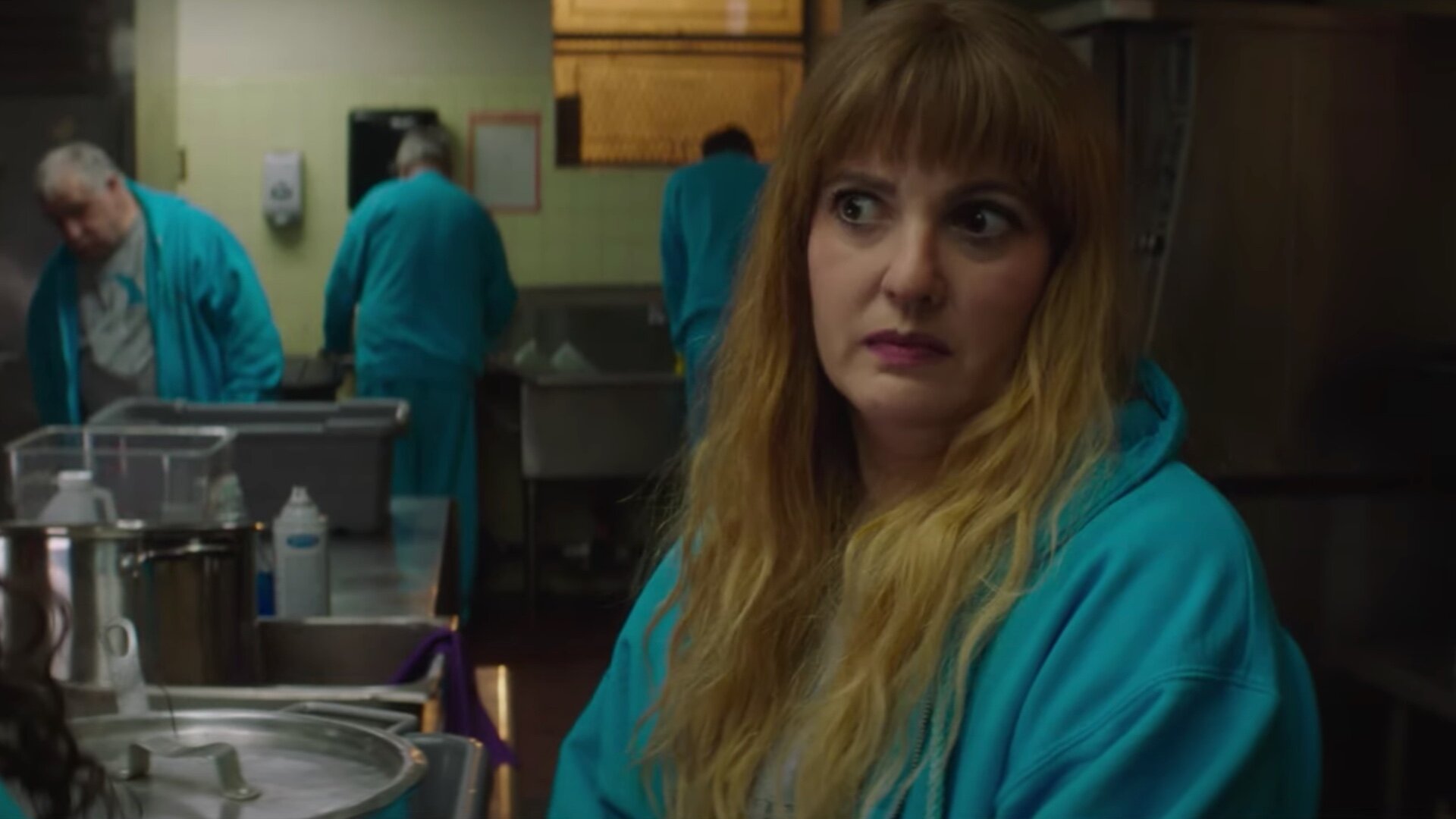 It was complicated to produce. But we had a fabulous acting double who played the other character in the scenes with Drew [and], absolutely, she had a stand-in, a stunt double, an acting double… there were multiple Drews all over the set.” Due to the heavy makeup, people in the streets of Manhattan were unable to recognize her.

In February 2019, the film was shot in two different cities in Kentucky state, Lexington and Versailles. Several portions were shot in The Amsden, located at 151 S. Main Street, Versailles. Other films shot in Kentucky are ‘Goldfinger’, ‘Rain Man’, ‘Carol’, ‘Demolition Man, ‘The Insider’, ‘Haunt’ and ‘The Killing of a Sacred Deer’ among others.