Where Was The Starling Filmed? 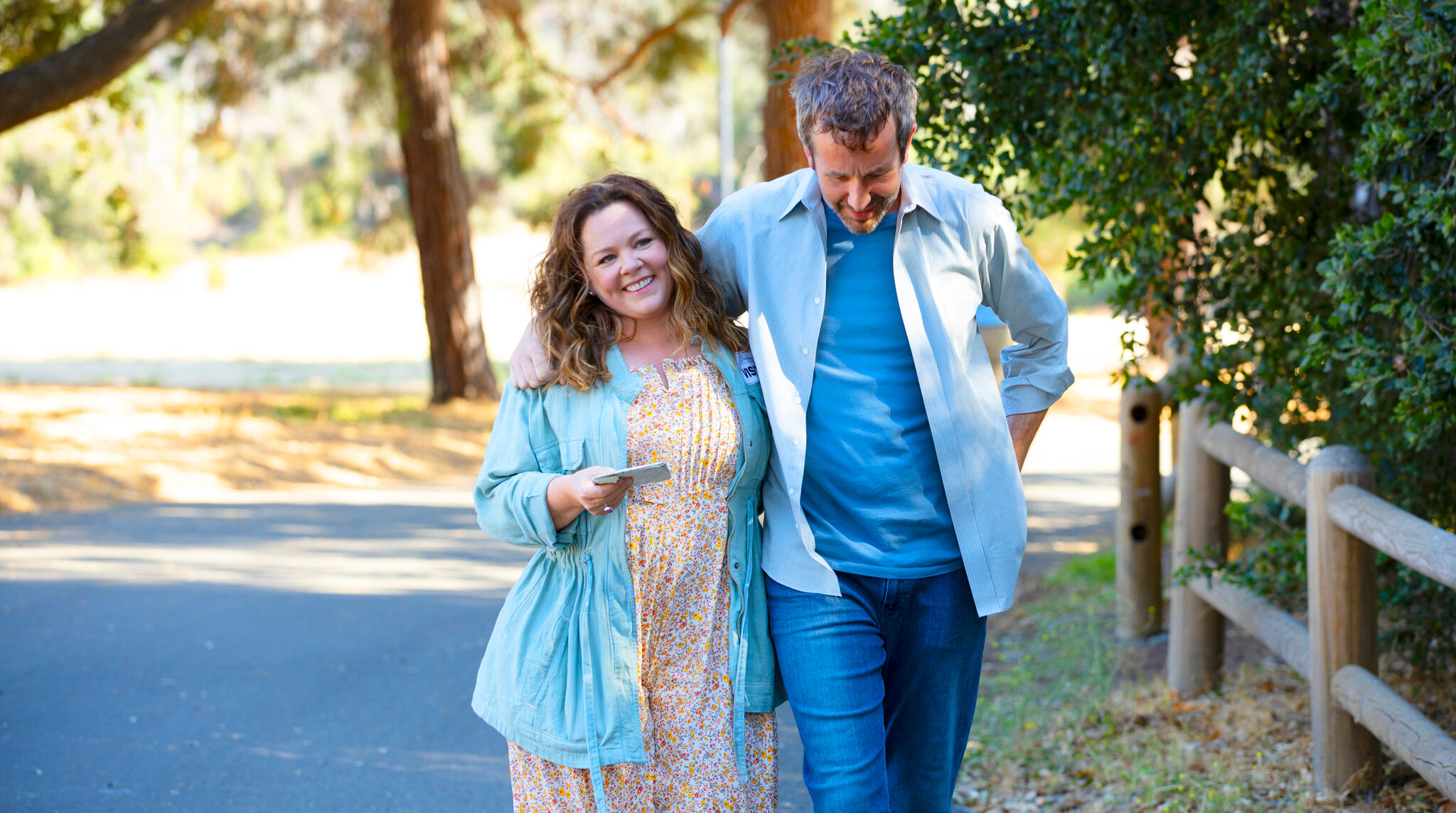 ‘The Starling’ on Netflix is an emotional drama with a hint of well-timed comedy. The film follows a couple’s journey as they grapple with the devastating loss of their young daughter. While the husband, Jack, gets committed into a psychiatric institution, his wife Lilly attempts to hold down the fort and maintain their home. However, Lilly, already struggling with her own grief, soon finds herself tormented by a tenacious little bird that keeps attacking her.

Eventually, what starts as a seemingly hopeless situation becomes an exploration of hope and reconciliation that helps the central characters move on. The film’s backdrop remains simple but plays a significant role in the narrative by constantly reflecting Lilly and Jack’s mental state. The sterile clinic and psychiatric institution also highlight the emotional turmoil of the people inside. Are you curious about where ‘The Starling’ was filmed? We’ve got the story!

‘The Starling’ was filmed predominantly in New York, with a few scenes seemingly shot in California. Filming began on August 2, 2019, and wrapped up relatively quickly by September 19, 2019. Now let’s take a look at some of the specific filming locations used in the movie.

Despite the film being set in California, filming was majorly undertaken in New York City, New York. Scenes involving the veterinary clinic were filmed in the city. The psychiatric institution where Jack is admitted also seems to be in the Big Apple, as is the grocery store where Lilly is seen working.

The film, in its entirety, is set in a handful of locations, and filming was likely done on-location (as opposed to a studio) for most of the scenes. A few residential neighborhoods around the city were also seemingly used for establishing shots near the beginning of the film as Lilly drives to work and narrowly misses hitting the bird that later torments her.

The film’s production crew also spent a few days in California, where scenes featuring Lilly’s family home were likely filmed. Lensing was undertaken in the city of Calabasas, which is located in the Santa Monica Mountains region of southern California.

The hilly landscape around Lilly’s home also seems to be from this area, and filming was likely carried out on location in the outskirts of the city. The bird that plays a central role in Lilly’s journey of acceptance and hope is CGI, but to help his actors, the director Theodore Melfi made loud bird calls off-camera during filming.

Possibly for the sake of authenticity, Melissa McCarthy (who essays Lilly), was not informed of the sounds the director was going to make, which led to a genuinely surprised reaction from her during the filming of a crucial scene. Melfi also researched the specific bird calls made by starlings so he could mimic them authentically as well.