Where Was The Tax Collector Filmed? 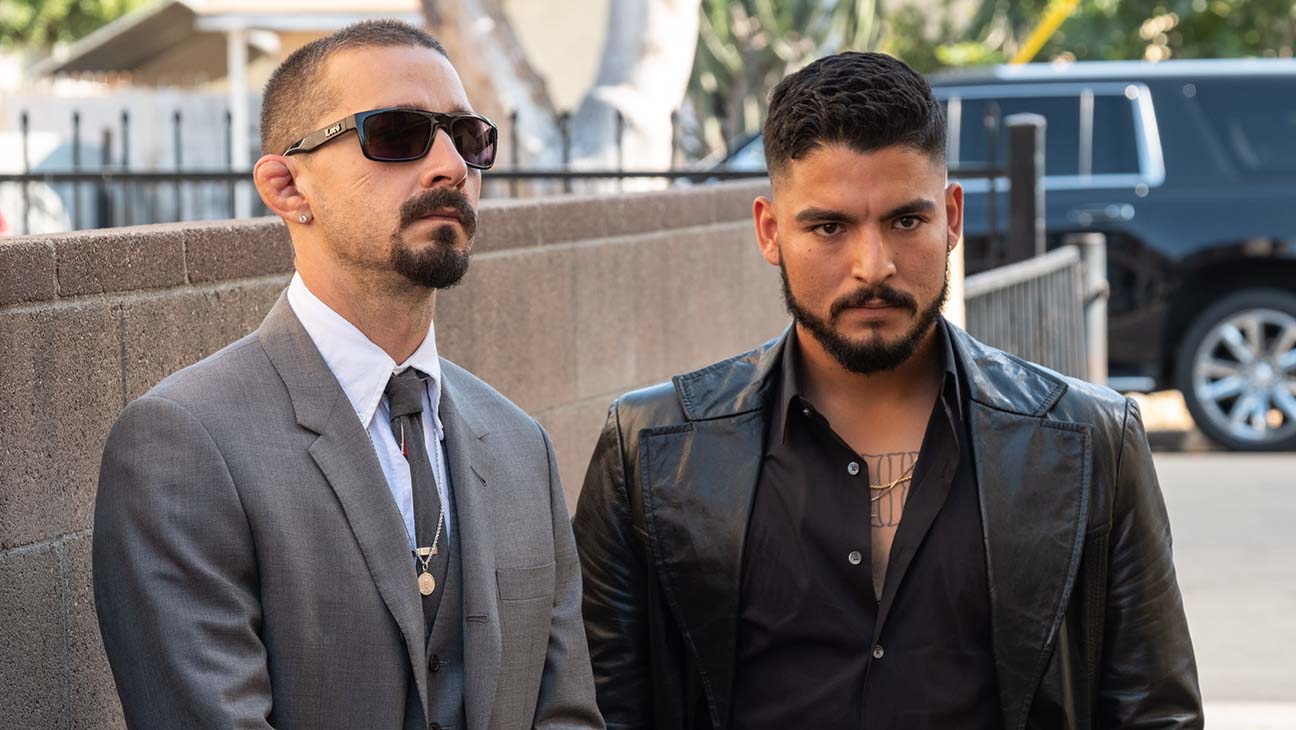 Starring Shia LaBeouf, ‘The Tax Collector’ follows David Cuevas and his friend Creeper, who work as tax collectors for a criminal kingpin named Wizard. They collect his share of taxes from all the profits made by the local gangs and for a while, everything seems just fine. However, things change when Wizard’s old rival returns from Mexico and threatens his entire business. As a result, David, too, finds himself in the middle of the gang war that ensues between the two outlaws. The action of ‘The Tax Collector’ ensues in the underbelly of LA and if you’re wondering if it was actually shot in some of the most dangerous streets of the “city of angels,” here’s everything you need to know.

Shia LaBeouf and David Ayer previously teamed up for World War II drama ‘Fury.’ On June 21, 2018, it was announced that the two would be getting together for another film titled the ‘The Tax Collector.’ Soon after this, in May 2018, Brendan Schaub was cast for a cameo role of a gang member in the film.  Chelsea Rendon, Cinthya Carmona, Lana Parrilla, Gabriela Flores, and George Lopez got involved with the movie in July 2018, and then the principal photography was finally initiated on July 16, 2018. After filming for a month in several different locations of Los Angeles, on August 16, 2018, David Ayer officially announced that the completion of the movie’s principal photography. Check out his tweet below:

Since ‘The Tax Collector’ centers on the lives of the gangs of L.A., it was entirely filmed in Los Angeles itself, primarily in South Central LA. The film’s chief location manager was Michael Haro, who is known to be the go-to supervisor when filmmakers want to shoot in some of the most at-risk gang territories of the area. For the film, Michael Haro collaborated with Cle “Bone” Sloan, who was the technical advisor for ‘The Tax Collector’ because of his expertise in gang wardrobe and locations. Since the movie was shot in some of the toughest neighborhoods of LA, it wasn’t easy for the filmmakers to make ends meet. But, according to reports, with Sloan and Haor’s experience with such neighborhoods, the shooting of ‘The Tax Collector’ went smoothly.

The credits of ‘The Tax Collector’ also reveal that the producers worked with Film LA, LAPD Newton Division, The Downtown Art’s District, and the neighborhoods of Echo Park and Macarthur Park. The cast and crew of the film also posted several stills from its sets on their respective social media accounts. You can check them out below:

Posted by Steve Castillo, the image below is geotagged as Menos Ties and Wheels which suggests that some scenes of the movie were also shot in the tagged Central Ave tire shop. Below you can find a series of behind-the-scenes stills from the sets of ‘The Tax Collector’:

Many thanks to @DavidAyerMovies and his whole crew for the kind welcome to your set. Can't wait to see the new movie. https://t.co/0X2K4nkIMp