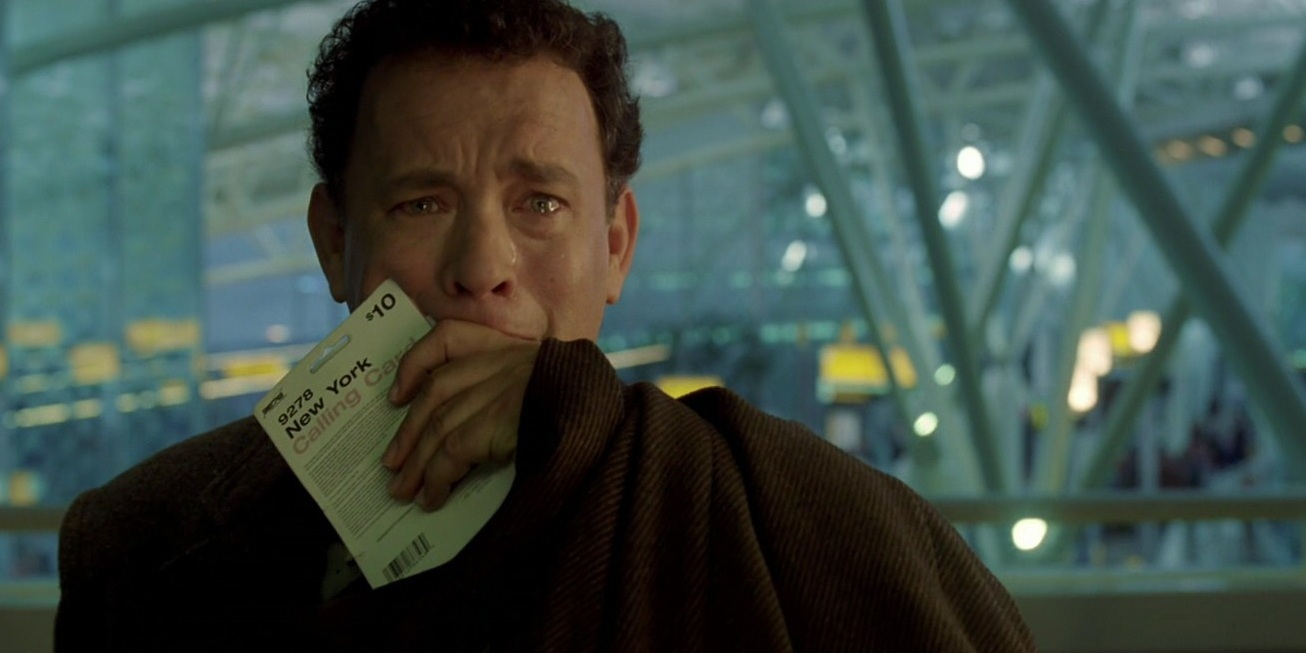 Helmed by the prolific filmmaker Steven Spielberg, and driven by a compelling performance by Tom Hanks, ‘The Terminal’ is a comedy-drama film of tragicomic proportions. Being one of the director’s few feature films that do not rely on special effects, the story revolves around the misfortunes of Viktor Navorski, an America-bound tourist from the fictional country of Krakozhia.

As Viktor lands in New York, he becomes subject to a labyrinthine bureaucracy since his home country is not recognized by the US anymore. The majority of the story takes place in an airport terminal. Now, if you want to locate the places where the film was shot, let us guide you to the destinations.

‘The Terminal’ was filmed in locations across the US and Canada. Filming commenced on October 1, 2003, and was wrapped up by December 12, 2003. Let us now take you to the specific locations where the film was shot!

Most of the cinematic narrative of ‘The Terminal’ unfolds inside the JFK airport terminal. However, as it often happens in cinema productions, the filming was carried out elsewhere. Spielberg extensively scouted around the world to find an airport that would allow filming inside the premises for a long duration. 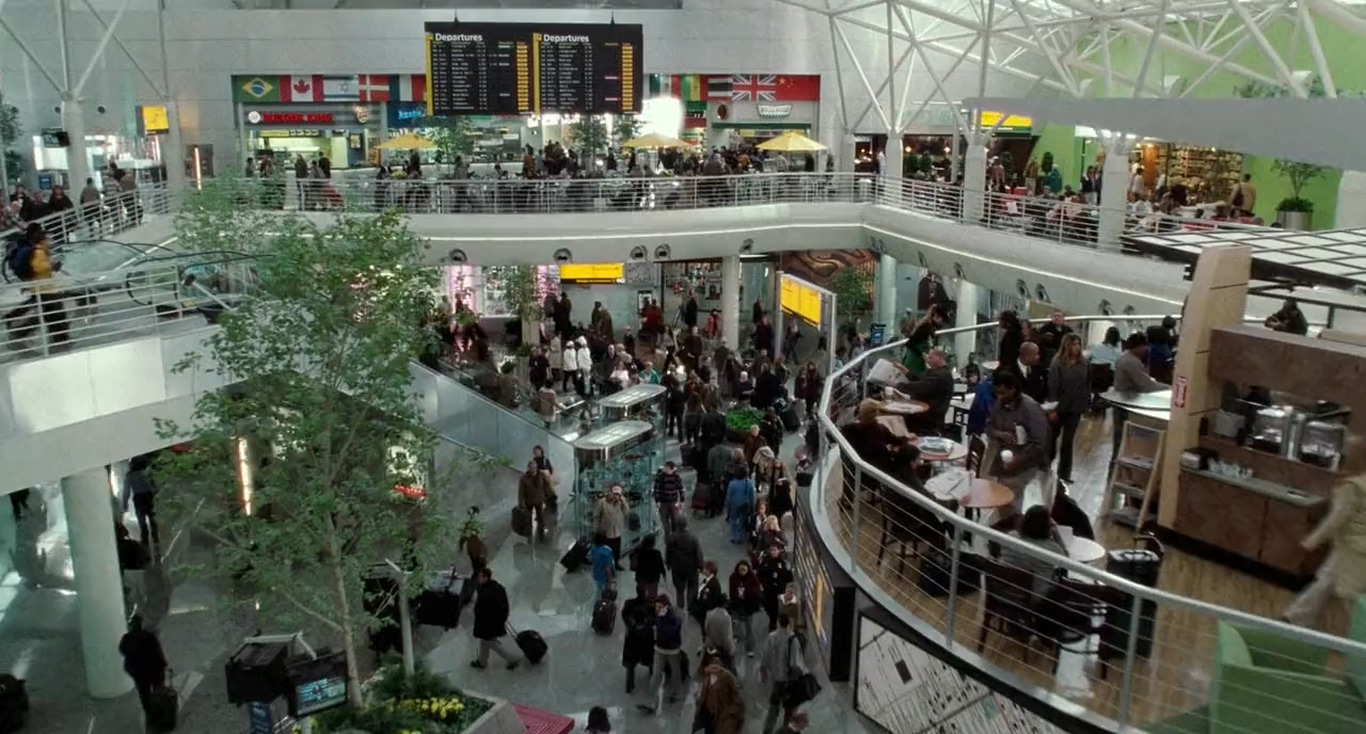 Unable to find a suitable location, the director and his crew built a detailed set from scratch in an abandoned hanger in the Palmdale Regional Airport, located at 41000 20 Street East in Palmdale, California, near the city of Los Angeles. The hanger and the airport functioned as a base of the US Air Force up until 2013, when it was handed over to the city of Palmdale.

The set, where most of the interior sequences were filmed, was modeled upon the Dusseldorf International Airport in Germany. The coffee stalls and fast food outlets that are shown in the film were real, and nearly 40 such retail and fast food chains allowed replica stalls to be built for the film. The escalators used in the set were bought from a departmental store that was going out of business. Most of the uniforms, as well as some professional extras, were provided by Star Alliance Airlines. 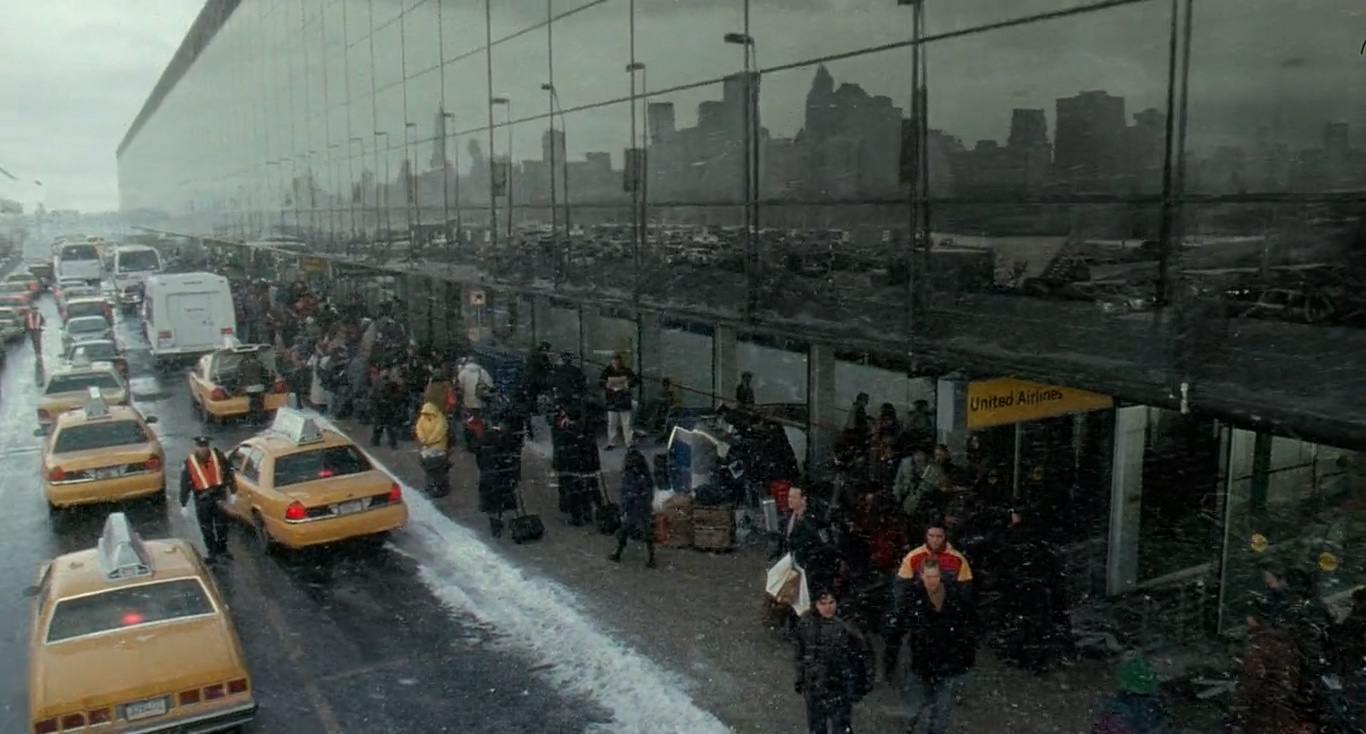 The film begins when Viktor Navorski reaches the JFK international airport of New York but is trapped inside the terminal due to policy reasons. Although Manhattan proved to be a costly destination for filming, and the director chose to shoot most of the film outside New York, the final scene brings us back to the city. The ending sequence was filmed at the iconic Times Square in the Manhattan district of New York. 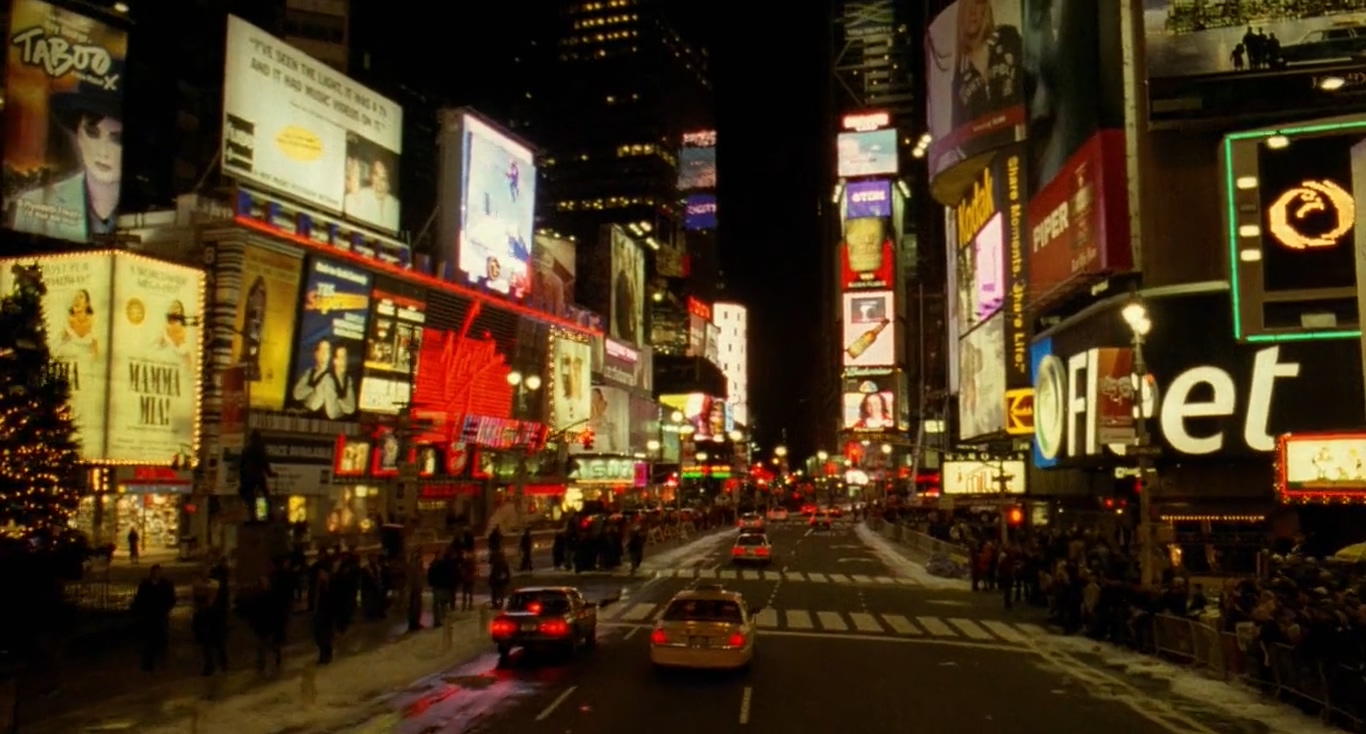