Where Is Tough Love with Hilary Farr Filmed? 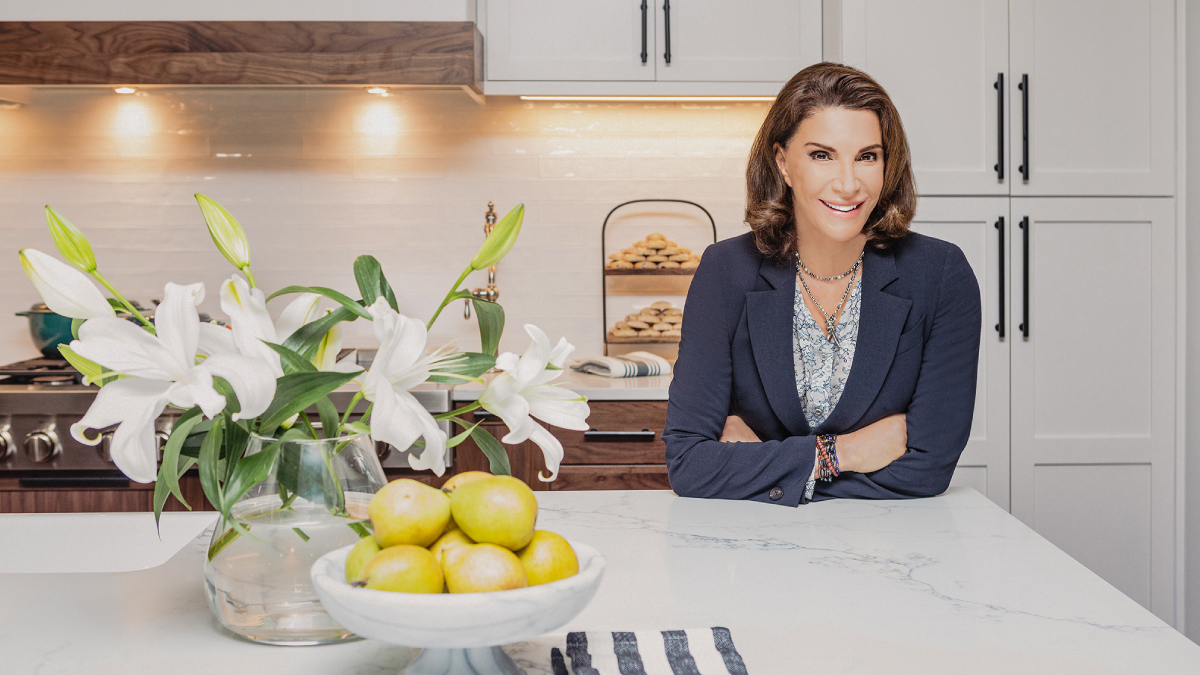 Tough Love with Hilary Farr’ is the second home design reality show of famed interior designer and businesswoman Hilary Farr, which comes after the immense success of her show, ‘Love It or List It.’ The HGTV show features Hillary Farr reaching out to families with dysfunctional houses and using her creativity and expertise in renovation and upgrading design to improve their spaces and their lives.

The idea behind this home renovation-based reality show is to explore the dilemma of homeowners, which includes building a suite for extra members of a family, assisting new couples with arranging their belongings, updating out-of-style properties, and helping them solve these problems. It is interesting to watch the locations that Farr chooses to challenge her knowledge on home design and upgrade. Wondering what those locations are? Well, we’re here to give you the answer.

The filming for the inaugural season of ‘Tough Love with Hilary Farr’ began on February 24, 2021, and possibly lasted all through winter before wrapping up on April 22, 2021. The show is shot in and around Pennsylvania. Although unconfirmed, it seems like North Carolina is also one of the areas where the show is filmed. Here are the specific details of the locations that were used as filming sites for the show.

The filming of ‘Tough Love with Hilary Farr’ takes place in the neighborhoods of Philadelphia. This city has a rich history of extensive planning that dates back to the 17th century. While the architecture of the cityscape has undergone massive changes over the centuries, the city planning for many residential properties is based on the row house plan. The newer homes don’t fall under this planning structure, which makes it more convenient for homeowners, providing ample space in their properties.

The home improvement show was probably filmed in these neighborhoods, where families have spacing issues, and the houses are in dire need of renovations. Since the show was filmed during the winter season, many scenes of exterior backdrops are snow-covered, and the shoot covered both the interior and exteriors of homeowners in Philadelphia.

The crew followed the COVID-19 protocols while struggling with the unfavorable weather conditions at the time of the shoot, making sure that nothing affected the show’s production in any way. Rose Bridge Farm, located at 1314 Limekiln Pike, Dresher in Montgomery County, also served as a filming site.