Where Was Two Weeks Notice Filmed? 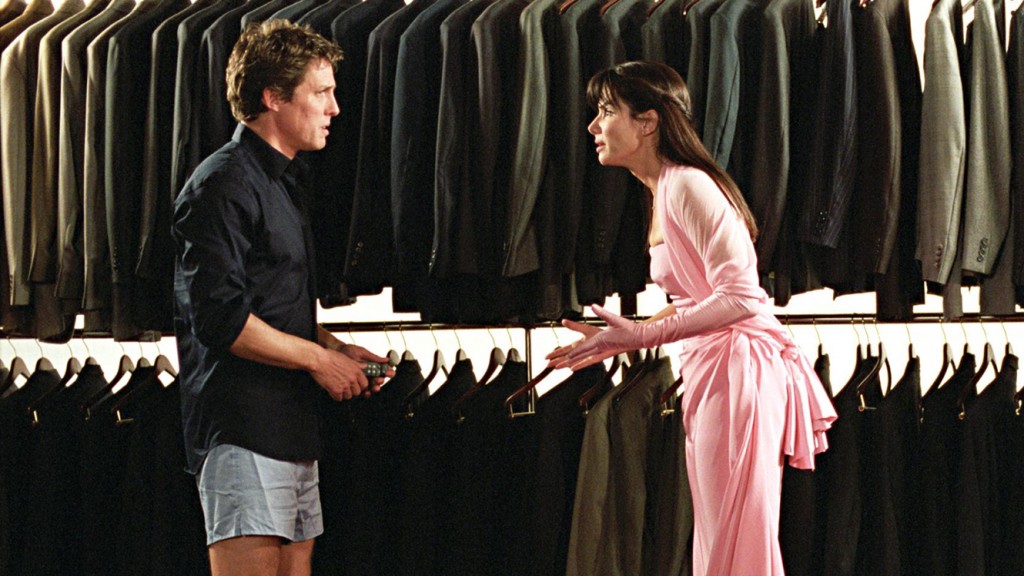 What happens when an unfashionable but competent and conscientious female lawyer from Brooklyn is forced to work for an arrogant but handsome real-estate billionaire-philanderer from New York? Of course, they fall in love. ‘Two Weeks Notice’ is a classic rom-com that unabashedly utilizes the dated ugly-duckling-meets-prince-charming trope of the genre to weave a commercially successful, if not critically acclaimed, film whose sole aim is to delight the viewers!

Starring Sandra Bullock (Lucy) and Hugh Grant (George), the film follows their lives as Lucy gets a makeover and discovers her inner Aphrodite, while the impulsive lawyer, George, uncovers hidden moral uprightness just in time to save her much-beloved community center from being destroyed during the construction of a shopping mall in its place. The intermittently witty screenplay cleverly contrasts George’s stubborn prevention of Lucy from moving on to another firm due to his professional and personal dependence on her.

At the same time, Lucy’s own persistent desire to retain her exclusive proximity to George at the office even when her replacement, in the form of June, is available. One of the reasons behind this urban romance story’s immense popularity is the metropolitan vibe of its stunning visuals. If you are wondering where the 2002 movie was shot, the following details may be of interest to you!

The plot of ‘Two Weeks Notice’ is set in New York City. While the shooting was originally supposed to take place in Toronto on account of economy of production expenditure, Ms. Bullock (also the producer) prioritized the need to shoot a film about NYC in NYC. Therefore, the movie is filmed entirely in New York City. 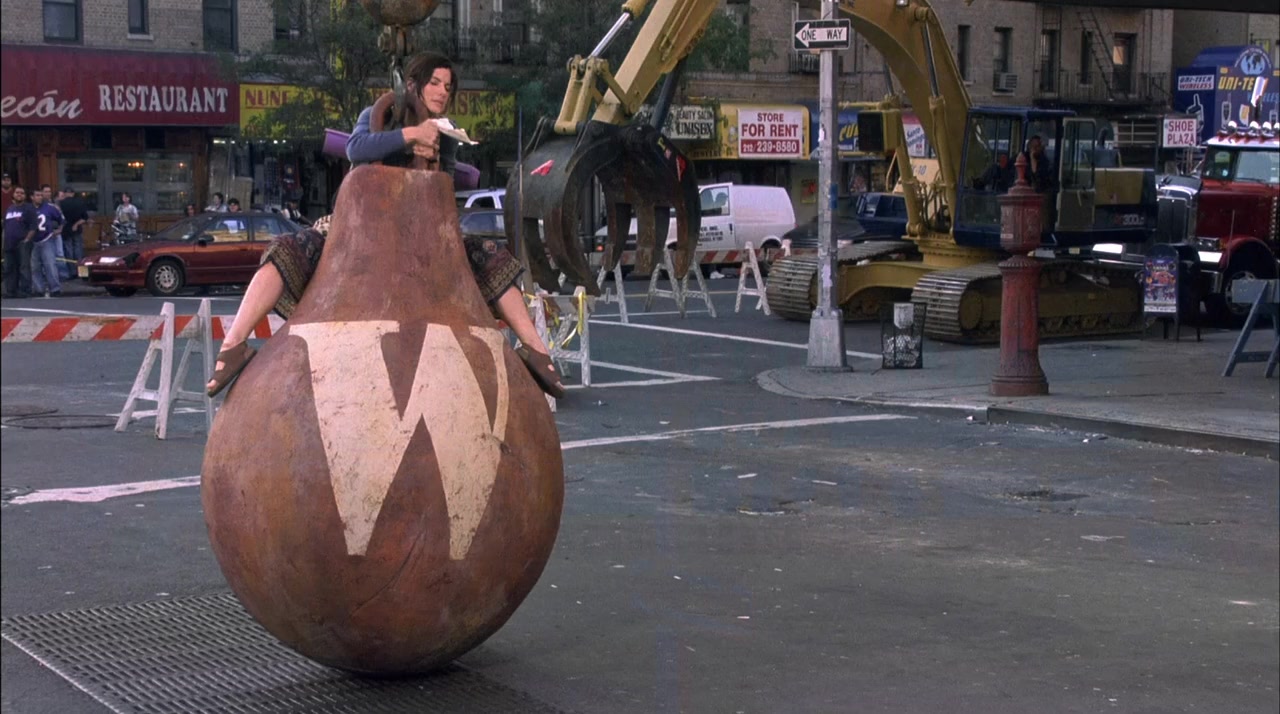 It is regarded as the first Hollywood production that took place after the devastating 9/11 attacks. Post the 17-week shooting period, the film gave a new lease of life to the city’s businesses. Honoring the cast and crew, the city’s Mayor declared December 11, 2002, as “Two Weeks Notice” Day. Let’s find out more about the specific filming locations!

‘Two Weeks Notice’ was filmed extensively in New York City, New York. Many buildings and places featured in the film are iconic landmarks of the city. For instance, the Coney Island Community Center, a place of fond childhood memories for Lucy, is the Childs Restaurant Building which is no longer in business. Scenes of the Mets-Giants game, including one with Mike Piazza, were shot in Shea Stadium in Queens. 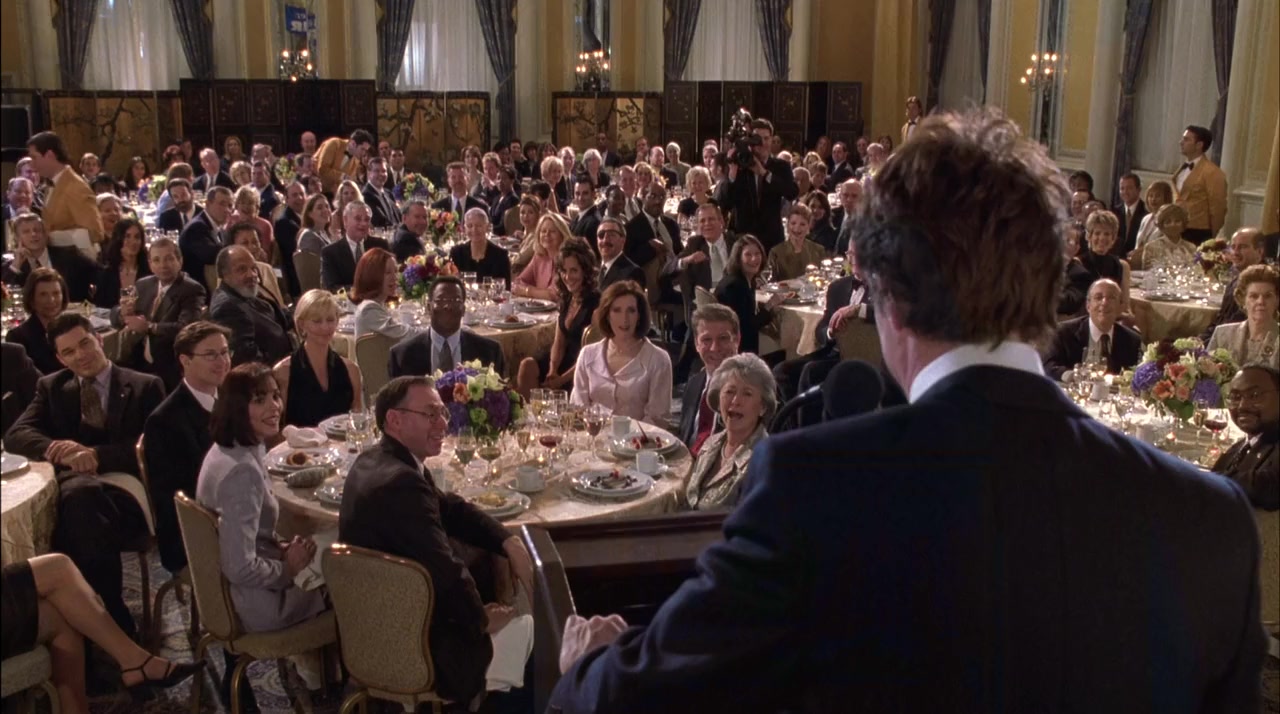 Interestingly, not only does Donald Trump make a cameo in the movie, but so does his Westchester house, which he lent to the production team to serve as George’s brother’s grand home. In general, much of the film features popular buildings, hotels, and streets of Manhattan such as Wade Office Building, Fraunces Tavern Museum, Gunther Building, Grand Hotel, etc. 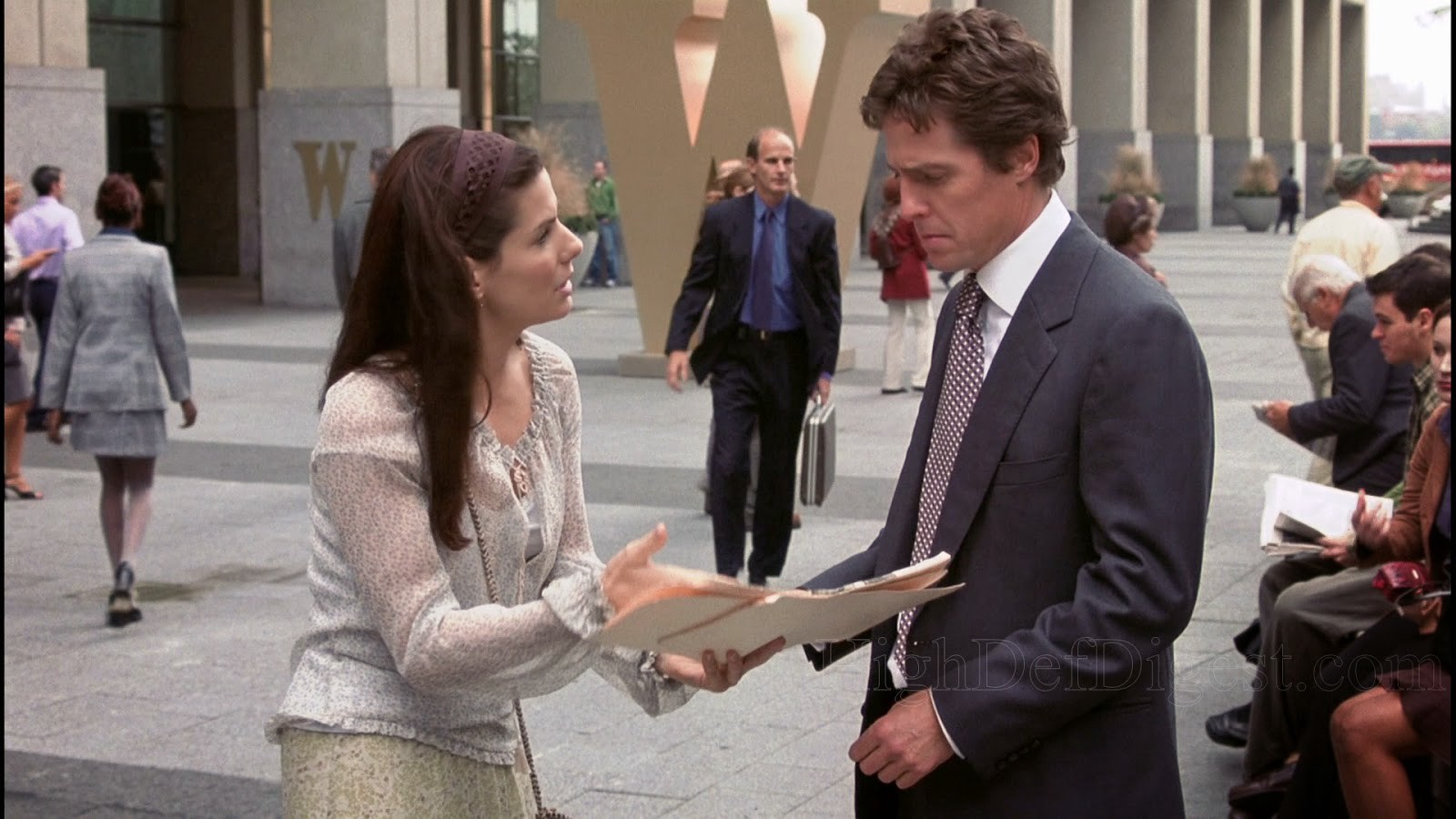