Where Was Vacation Friends Filmed? 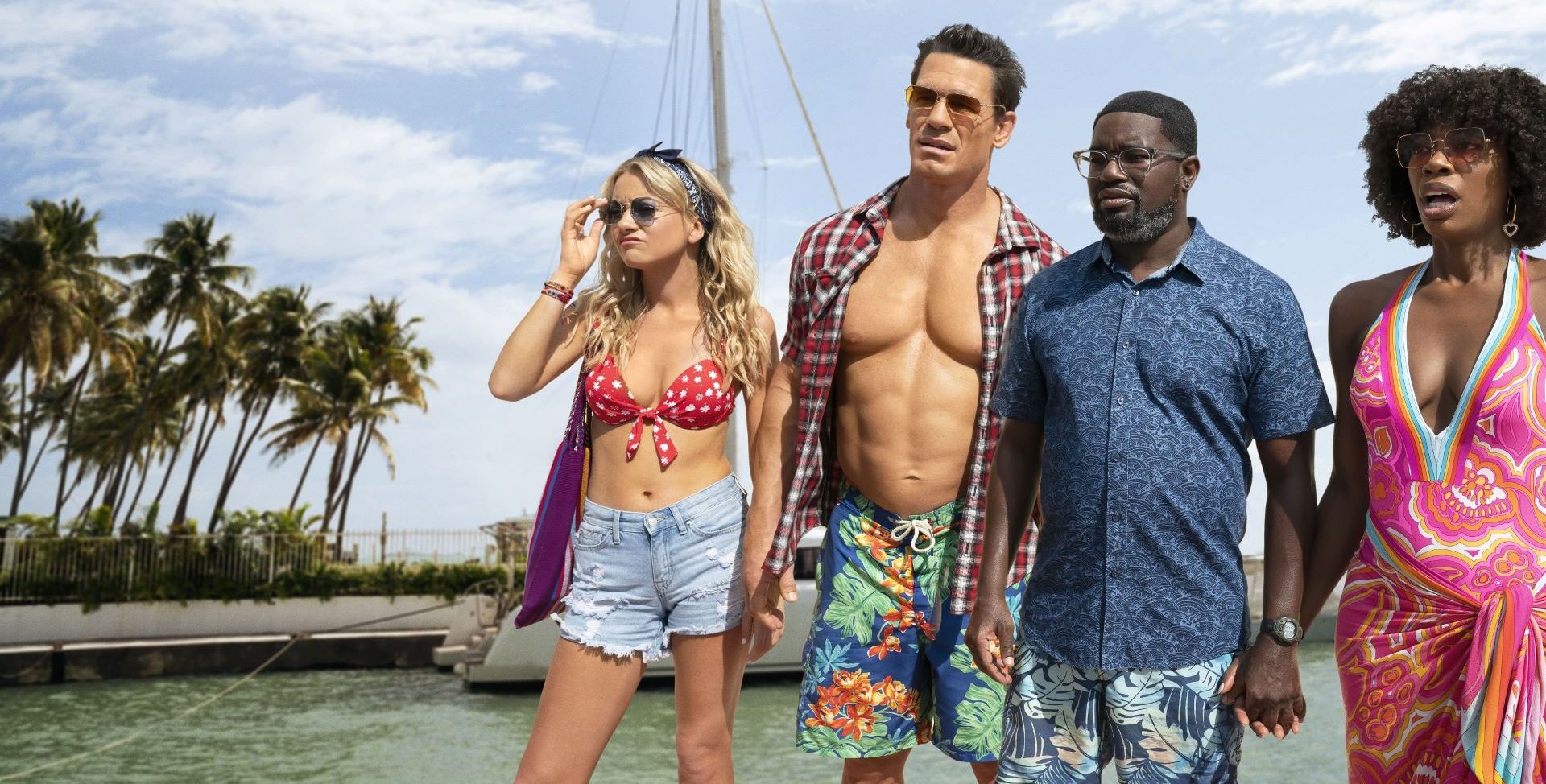 ‘Vacation Friends’ is a comedy film that follows Marcus and Emily, who spend one crazy week in Mexico with the brash and rambunctious couple, Ron and Kyla. However, chaos ensues when Ron and Kyla crash Marcus and Emily’s wedding. The movie is directed by Clay Tarver and features some beautiful and scenic backdrops that make the unconventional premise all the more exciting. If you are curious to find out more about the locations seen in  ‘Vacation Friends,’ here is everything you need to know!

Principal photography on ‘Vacation Friends’ began in March 2020. However, by March 16, 2020, the crew had to halt production due to the COVID-19 pandemic. Filming later resumed in September 2020 and finally concluded on October 28, 2020. The movie was extensively filmed in the state of Georgia and Puerto Rico. Here are the specific filming sites of the movie!

One of the destinations the cast and crew visited for filming before the coronavirus pandemic shut down the production is Fajardo. The town is located in the district of the same name and is a renowned tourist spot. Filming took place at El Conquistador, a Waldorf Astoria Resort located at 1000 El Conquistador Avenue, Fajardo. The resort doubles as the luxurious property in Mexico where the two couples stay during their vacation.

Some sequences were filmed in the town of Las Croabas, which is a part of the Fajardo district. John Cena, who plays Ron in the film, said on ‘Good Morning America‘ that he enjoyed filming in Puerto Rico and developed a strong bond with his co-stars. “We were paid 12 hours to party every day,” Cena jokingly added.

The cast and crew also filmed some scenes in Punta Santiago, a barrio in the municipality of Humacao. The seaside barrio offers some picturesque natural beauty and a serene atmosphere. However, Punta Santiago is regularly affected by floods and hurricanes.

The filming of the movie took place in the Rio Grande municipality located in the Northern Coastal Valley of Puerto Rico. The municipality is known for its beautiful sandy beaches. Local tourist attractions include Coco Beach, El Yunque, Indio Cave, and Las Picúas Beach.

A sizeable portion of the movie was shot in parts of Atlanta in Georgia. Dubbed “Hollywood of the South,” the capital city is a renowned hub for film and television production. After principal photography on the movie resumed, production shifted to Atlanta, and the wedding scenes were reportedly filmed in the city.

Blockbuster movies such as ‘The Suicide Squad‘ and ‘Jungle Cruise‘ were filmed in Atlanta. Actor Lil Rel Howery, who essays the role of straight-laced Marcus in the film, revealed that shooting in the city allowed him to spend more time with his children.