Where Was Vampire Academy Filmed? 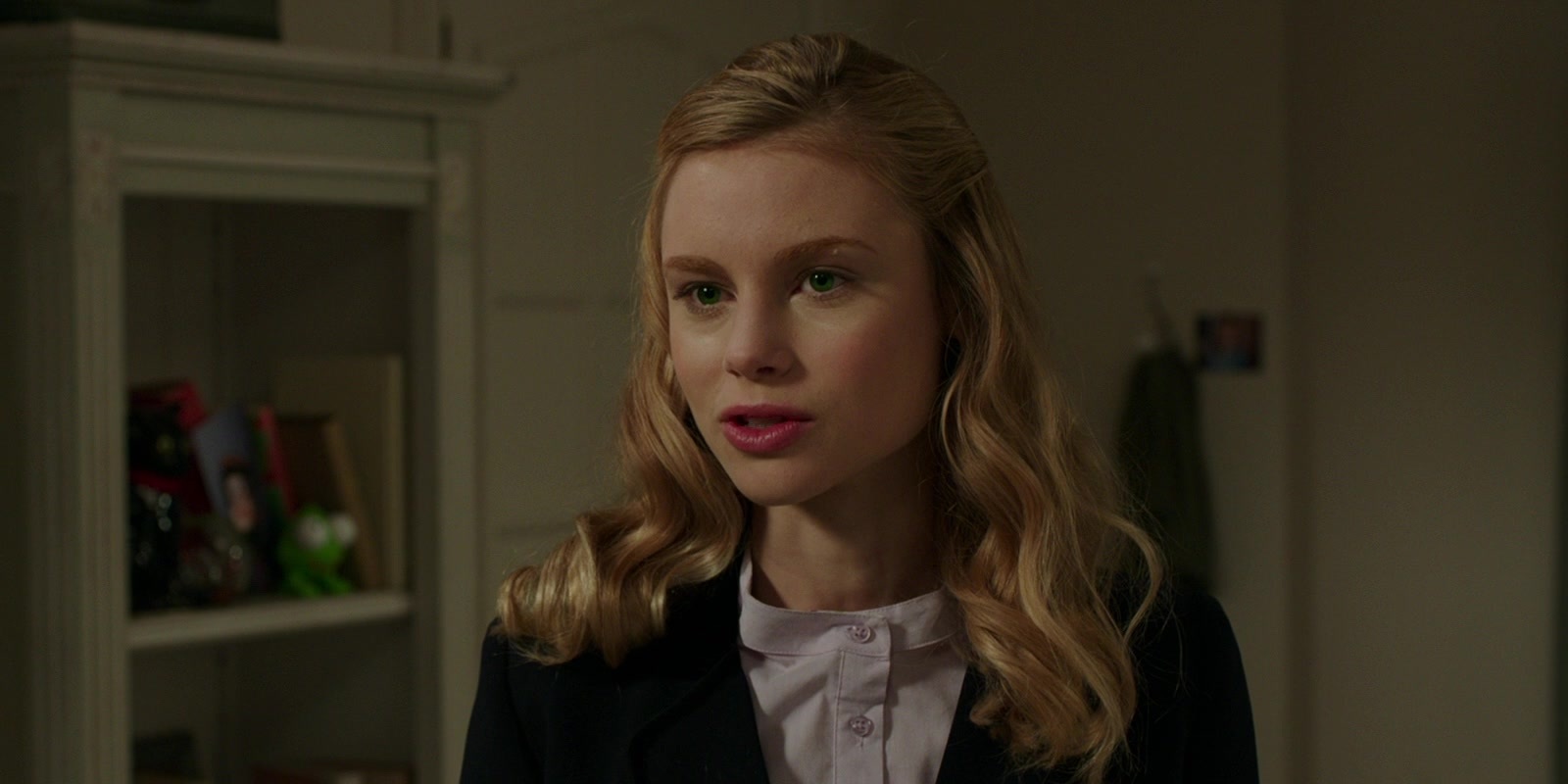 Helmed by Mark Waters (‘Mean Girls’) ‘Vampire Academy’ (alternatively titled: ‘Vampire Academy: Blood Sisters’) is a fun horror comedy film that packs enough goof and misadventures to please genre fans. Based on Richelle Mead’s eponymous novel, the film revolves around Rose Hathaway, a “dhampir” (partly vampire and partly human) as she contests to be a guardian at the titular school for vampires. The fictional world is replete with vampires, some are Moroi (vampires who only drink blood from willing donors), and others are Strigoi, the evil lot of bloodsucking creatures in the vein of ‘Count Dracula.’

When the life of Princess Vasilisa Dragomir comes under threat, Rose must rise to the occasion and save her friend before anything evil can happen to her. Unfortunately, the film received generally negative reviews from critics and did not perform well in the box office, but it still may prove to be a fun watch for genre lovers. If you are looking for the locations where ‘Vampire Academy’ was shot, let us be your guide.

‘Vampire Academy’ was filmed in locations across the US and the UK, especially in London and Montana. Filming commenced on May 28, 2013, and concluded on July 20, 2013. Let us now take you to the specific locations where the movie was filmed!

The majority of the film was shot in and around London, the Swinging City, and the site of Big Ben. Principal photography commenced on Pinewood Studios, a major British production studio located at Pinewood Road, in Slough in the Iver locality of Buckinghamshire.

Most of the cinematic narrative takes place in the fictional St. Vladimir’s Academy. The exterior shots of the school were taken outside the Charterhouse School, a picturesque boarding school located at Charterhouse Road in Godalming, Surrey, built on the site of the old Carthusian monastery.

On the other hand, most of the interior sequences of the school were filmed in the acclaimed University College London (UCL), located at Gower Street, in the Bloomsbury region of London city. An academic institution with global recognition, the public university is visited by many gifted students and scholars around the year.

At one juncture in the story, the protagonists go shopping. The scene was filmed at Brent Cross Shopping Centre, a massive shopping complex located at Prince Charles Drive in the Brent Cross neighborhood of the city. The crew also visited the famous Charterhouse of London to film a few scenes. Located at Charterhouse Square in Barbican in the Smithfield district of London, the historic complex of The Charterhouse dates back to the 14th century.

The fictional school of the film is set in the mysterious and deep forests of Montana. The production crew of ‘Vampire Academy’ visited the western state to film a few early scenes. Situated in the foothills of the Rocky Mountains, the state flaunts great biodiversity reserves, vast lakes, and snow-capped peaks.