With Brian Robbins (‘Ready to Rumble,’ ‘Norbit’) in the director’s chair, ‘Varsity Blues’ is a coming-of-age saga giving a slice of teenage life, with the theme of football occupying a vast space. The narrative follows Jonathan “Mox” Moxon, an academically prodigious backup quarterback who is finding it hard to make it through adolescent life. When Lance, the regular quarterback at the West Canaan High School varsity football team, suffers an injury, Mox gets the chance to conquer it all.

Following its release, the 1999 sports comedy film attracted the attention of the youth demography and football fans, proving to be a box office success and an evergreen classic. Most of the film unravels in West Canaan, Texas, and the small-town suburban ambiance makes the journey fuzzy and warm. However, if you are wondering where ‘Varsity Blues’ was filmed, let us transport you to all those places.

‘Varsity Blues’ was filmed in its entirety in Texas, particularly in Williamson County, Elgin, and Austin. Principal photography commenced on April 17, 1998, getting wrapped up shortly after that. Chuck Cohen (‘In the Shadows,’ ‘Stark Raving Mad’) came on board as the director of photography, while Jaymes Hinkle (art director of ‘Virus’ and ‘Hot Pursuit’) joined the team as the production designer.

Texas offers a diverse range of landscapes, from mountains to farmlands, and deserts, which look great on screen. The Lone Star State also attracts producers and filmmakers by offering up to 25 percent of qualified production expenditure tax credit. Here is a detailed look at the specific locations where the movie was shot. 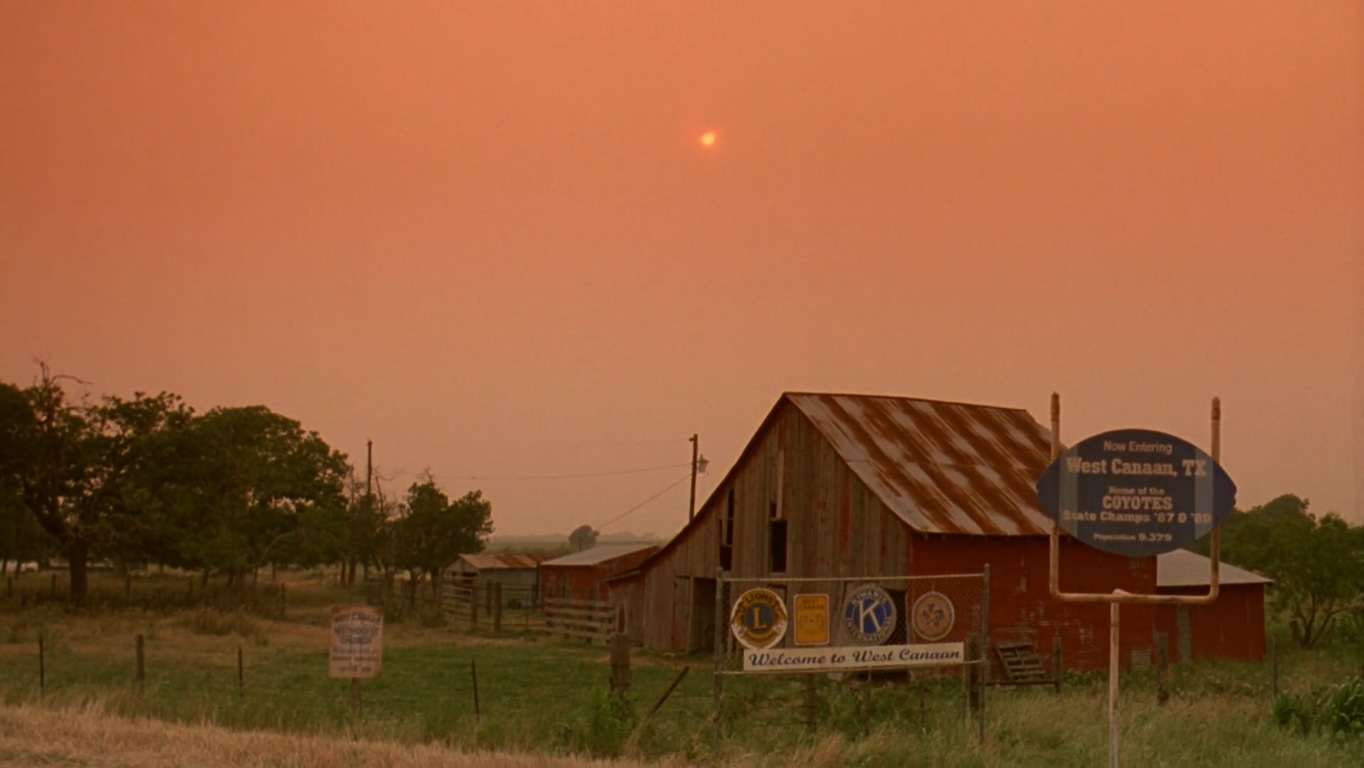 Most of the filming went underway in Williamson County in central Texas. The cast and crew visited Georgetown, the county seat, to tape pivotal sequences, particularly in the Georgetown Independent School District. Spread across 180.3 square miles, the public school district also serves the city of Weir and the communities of Serenada and Walburg. Moreover, the movie’s grand football game takes place in the Georgetown High School Eagle Field at 2211 North Austin Avenue. 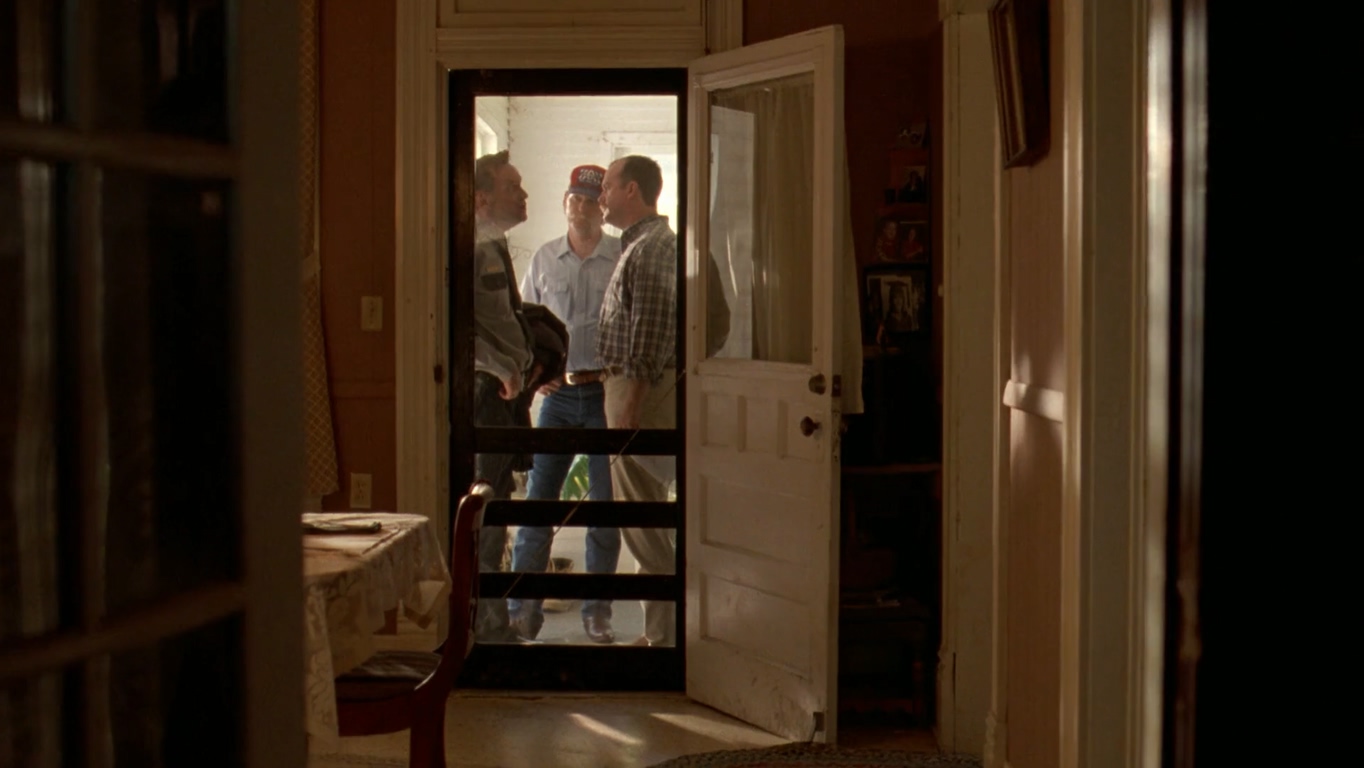 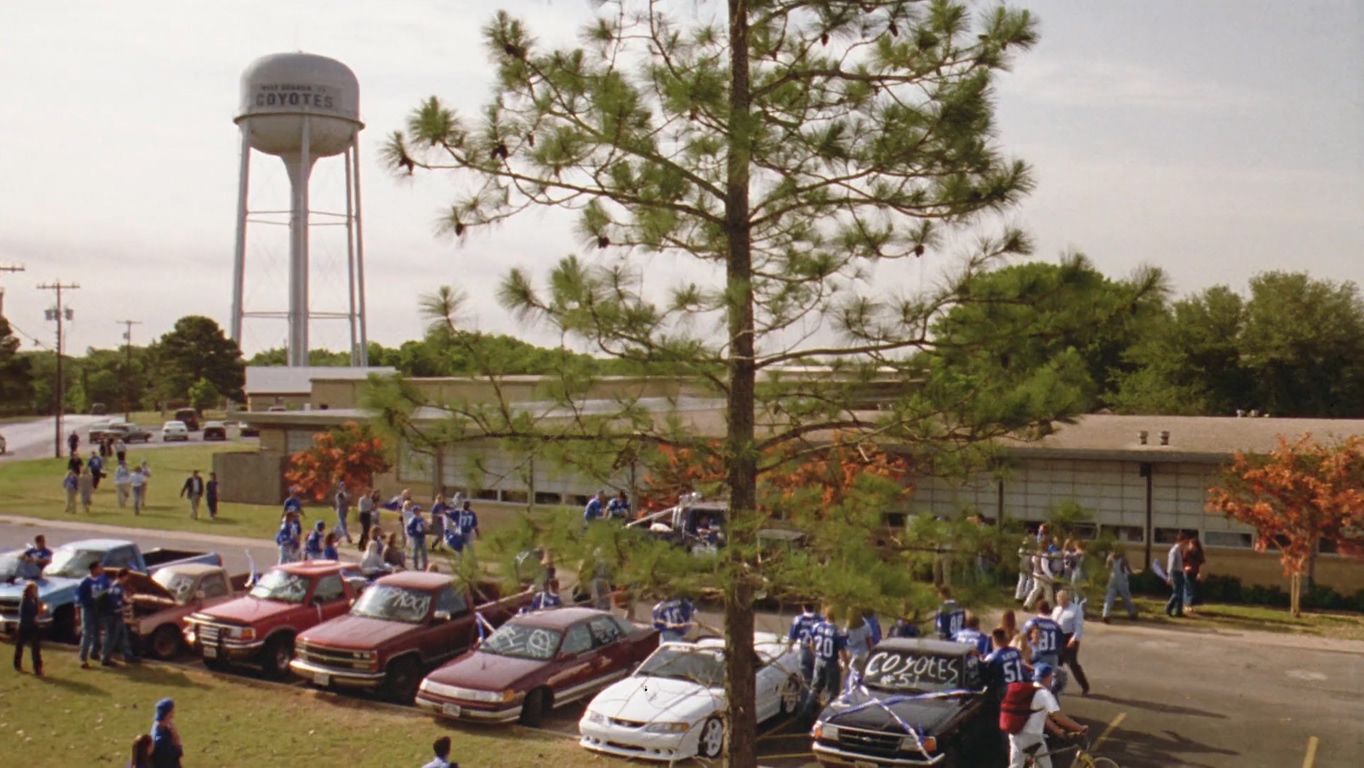 Next, the production team visited the Bastrop and Travis Counties, where they taped scenes in the sparsely populated city of Elgin. A significant chunk of sequences, including those at “West Cannan High School,” was recorded within the Elgin Independent School District. Specifically, Elgin Elementary School, an educational institution located at 1005 West 2nd Street, stands in for the fictional school in the movie. The West Canaan Main Street scenes were also lensed in Elgin, at North Main Street and West 2nd Street. 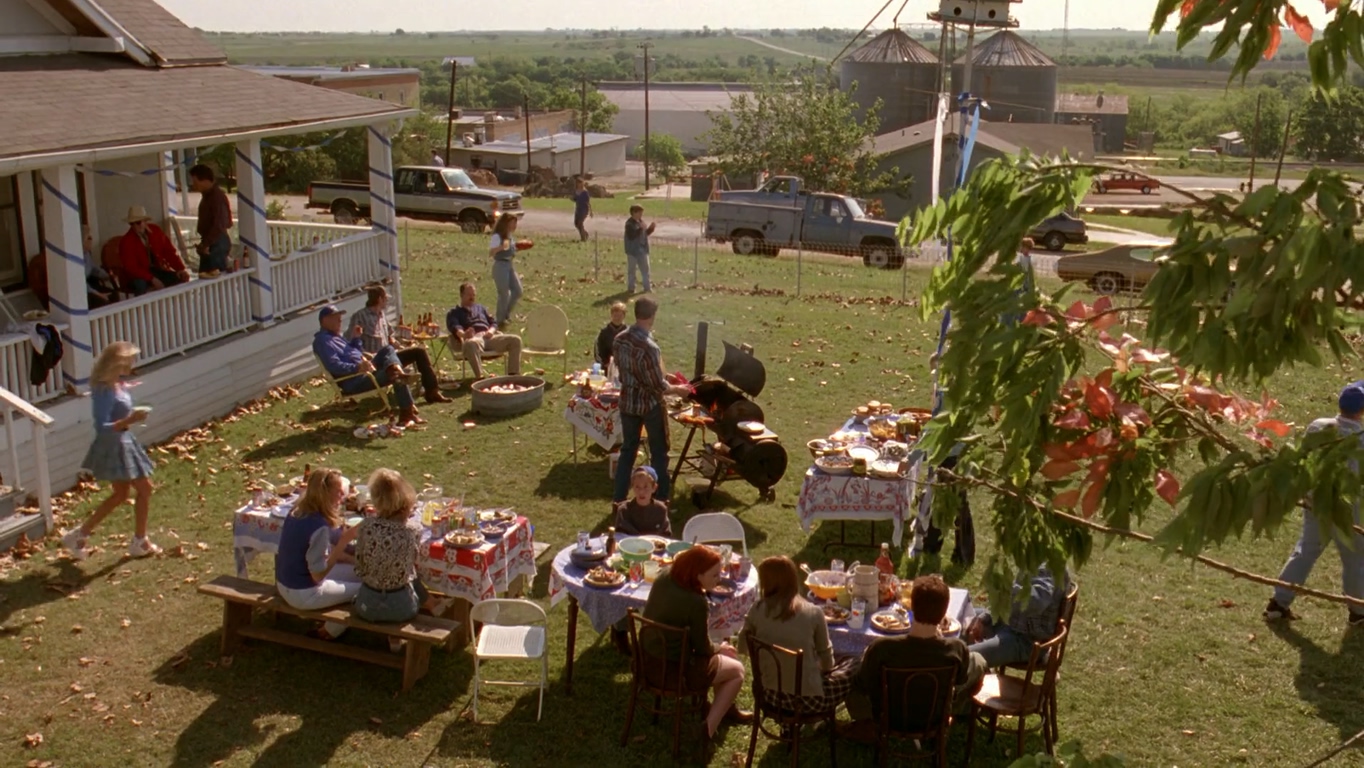 On several occasions, the production unit ventured out to lens portions in different parts of the state. Some filming took place around Austin, the state capital, possibly including the club scenes, which were shot at The Landing Strip, an upscale gentlemen’s club at 745 US-183 Highway. Austin is best known for its vibrant music scene, especially the blues, country, and rock genres. While its green parks and vast lakes welcome visitors, the city flaunts itself as the world’s live music capital. The TV shows ‘9-1-1 Lone Star‘ and ‘Walker‘ have also been filmed in Austin.