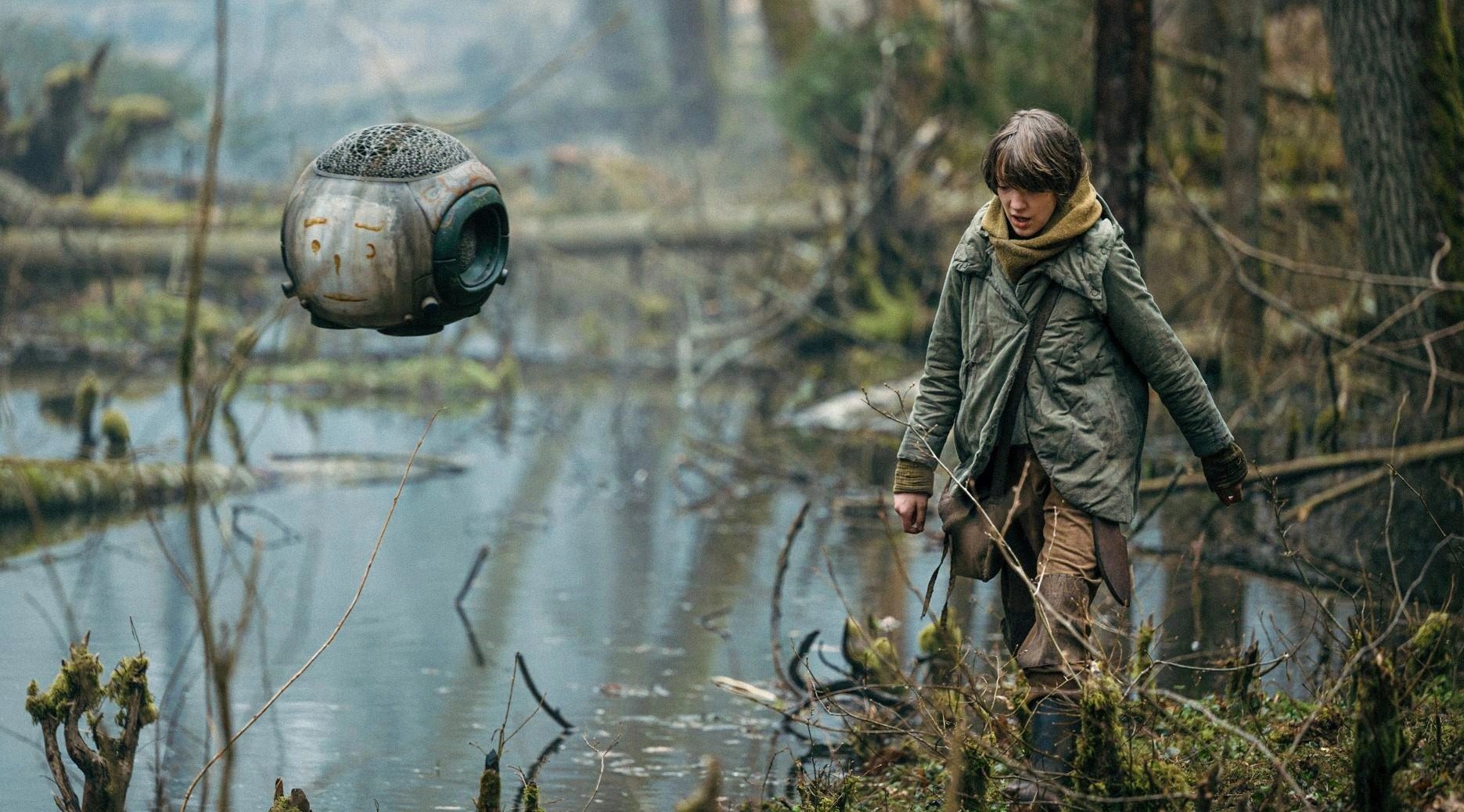 Co-written and co-directed by Kristina Buožytė and Bruno Samper, ‘Vesper’ is a science-fiction adventure drama movie set in a post-apocalyptic world. It revolves around a courageous and skillful 13-year-old girl named Vesper who, along with her father, who is paralyzed, struggles to survive with limited resources. However, she must use her wits and exceptional bio-hacking abilities when she comes across many kinds of seeds.

With the help of her drone and a mysterious lady named Camellia, Vesper now fights for the possibility of having a prosperous future. The intriguing portrayal of the future Earth and the realistic visuals set against the bleak backdrop of the post-apocalyptic landscape make the viewers scratch their heads regarding the actual filming sites of ‘Vesper.’ If you are paddling the same boat of curiosity, you might be interested in what we have to share!

‘Vesper’ was filmed entirely in Lithuania, specifically in Vilnius County and other surrounding locations. As per reports, the principal photography for the Raffiella Chapman starrer commenced in March 2021 and wrapped up in May of the same year. The production team had a tough time during location scouting as the sites were filled with around two meters of snow, so they had to picture what they would look like without all the snow.

What made matters more complicated was that the snow didn’t stop until two weeks before the shooting began. This forced the makers to decide the locations on the spot. Interestingly, visual effects were solely used to enhance shots with a plant or a ship in the background, while they didn’t use a green screen for any of the shots. As for Vesper’s drone, it was sometimes a real drone and other times made using CGI, depending on the scene. Now, let us take you through all the specific places that double as the post-apocalyptic world in the adventure movie!

Most of the pivotal sequences for ‘Vesper’ were lensed in Vilnius County, Lithuania’s largest county in the eastern region of the country. While the exterior scenes were shot outdoors, the indoor scenes involving Vesper’s house were reportedly recorded in one of the film studios in the county. Furthermore, Vesper’s secret underground laboratory scenes were taped in and around the abandoned Lentvaris Manor, a former palace in the transportation hub of Lentvaris.

The scene where Vesper finds Camellia after the latter’s accident was lensed in Pinykla Mythological Spring, situated near Moluvenai Stream. The production team of the science fiction movie also set up camp in various other sites across the county, including Neris Regional Park at 108 13, 14222 Dūkštos, Grioviai Geomorphological Reserve, Peteša Manor (temporarily closed), and seemingly around Moluvėnai stream near Stirniai Mound.

Other Locations in Lithuania

For shooting purposes, the cast and crew members of ‘Vesper’ traveled to other locations in Lithuania. For instance, the Merkinė Observation Tower, located right outside Vilnius County, served as one of the key production locations for the movie. Besides that, a few scenes were taped around Ratnycia Swamp and Rudninkai Military Training Ground, situated 22 miles southwest of the city of Vilnius.