Adam McKay is a director famous for his scathing satirical sketches, at times mundane and at other times scandalous. His 2018 black comedy biopic ‘Vice’ (alternatively ‘Backseat’) sees the master at work with an unrecognizable performance by Christian Bale. The character actor puts on the shoes of US Vice President Dick Cheney, who becomes the most influential Vice President in the history of the nation.

As the film lends a closer glance into the sacred corridors of the democracy, we see several iconic administrative buildings and some obscure places. However, you must wonder where the quirky biopic was filmed. In that case, we have you insured.

‘Vice’ was filmed in and around Washington DC, California, Virginia, and Texas. Principal photography for the movie commenced on September 25, 2017, getting wrapped up by December 8 of the same year. Greig Fraser (‘Dune,’ ‘Zero Dark Thirty‘) came on board as the director of photography. At the same time, Patrice Vermette (a long-time collaborator of Denis Villeneuve) joined the team as the production designer. Let us now take you to the specific locations where the movie was lensed.

Most of the filming took place in and around Washington DC, the administrative seat of the country and a historical metropolis by the Potomac River. The cast and crew charted the entire city, showcasing some historical landmarks on-screen. Some filming went underway at Black Lives Matter Plaza, a two-block long pedestrian walkway on 16th Street North West in the bustling Downtown district. Sequences also feature the Robert F. Kennedy Department of Justice Building. The historic construct located at 950 Pennsylvania Avenue North West serves as the national headquarter of the US Department of Justice. 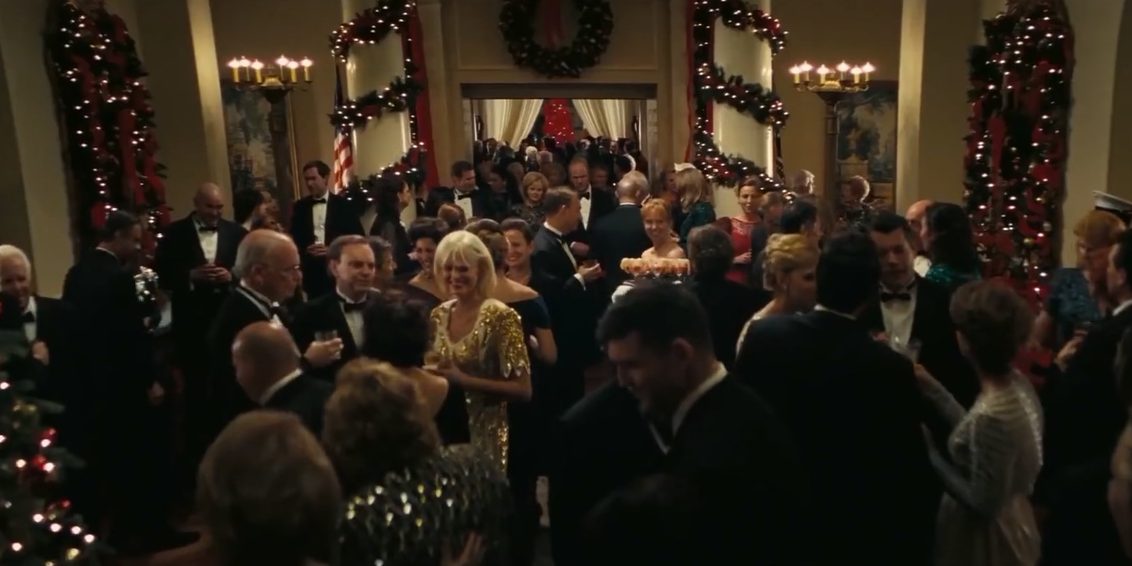 The crew also lensed segments outside the United States Supreme Court, arguably one of the most recognizable landmarks in the city. Located at One First Street North East in Washington DC, the building is complete with the statue ‘Contemplation of Justice.’ Some scenes were filmed to show the United States Capitol Building, the opulent seat of the legislative branch of the national federal government situated at First Street South East at the eastern end of the National Mall.

Despite almost all of the movie being set in Washington, the director and the production team occasionally ventured out to capture scenes in other parts of the country. Several segments were lensed around California, especially in the Kern and Los Angeles Counties. In one sequence, we see a dimly lit Washington DC restaurant. However, the restaurant scenes were recorded at Cicada Restaurant and Club, a vibrant upscale restaurant in the heart of Los Angeles.

Located at 617 South Olive Street in Los Angeles, the restaurant serves lip-smacking Italian cuisine, albeit with an eccentric California twist. The fly fishing sequence was taped along the Kern river (previously Rio de San Felipe), a 165 miles long river that cuts through the state of California. Lastly, the crew captured some scenes in Santa Clarita, an affluent suburban city in Los Angeles County.

Pivotal portions of the movie were taped in the southern state of Virginia. The production team visited the census-designated place in Loudoun County and shot the airport scenes in the area’s regional air traffic hub. Specifically, production took place on the premises of Washington Dulles International Airport, a busy airport located at 45020 Aviation Drive in the community of Sterling. 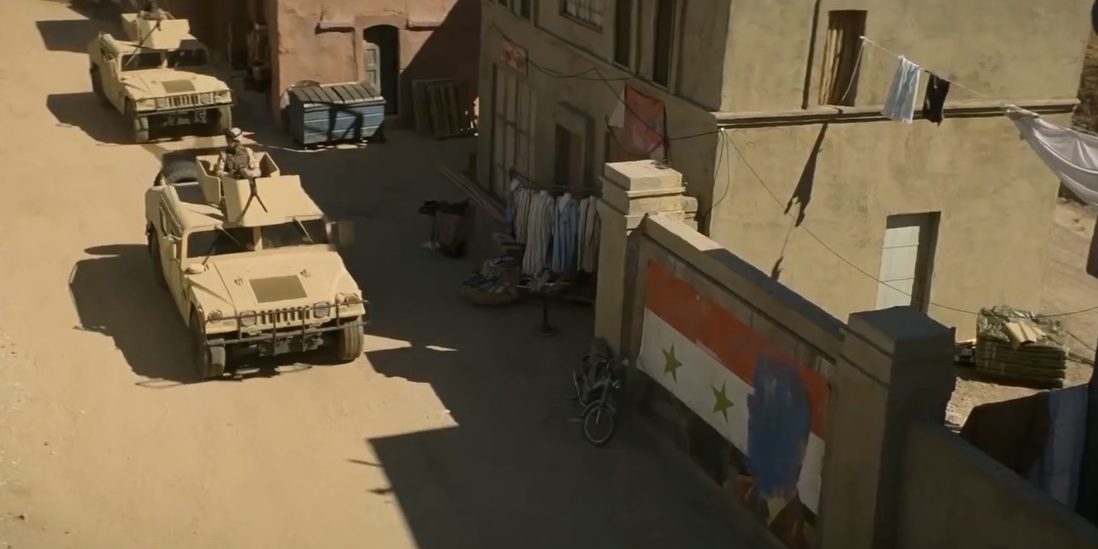 Lastly, filming of some segments of ‘Vice’ occurred in Texas. The crew stayed a few days in Austin, the capital of the Lone Star State, showcasing some easily recognizable places. Mainly, exterior scenes were filmed outside the Texas State Capitol, the administrative seat of the state located at 1100 Congress Avenue in Austin.