Where Was Virgin River Season 3 Filmed? 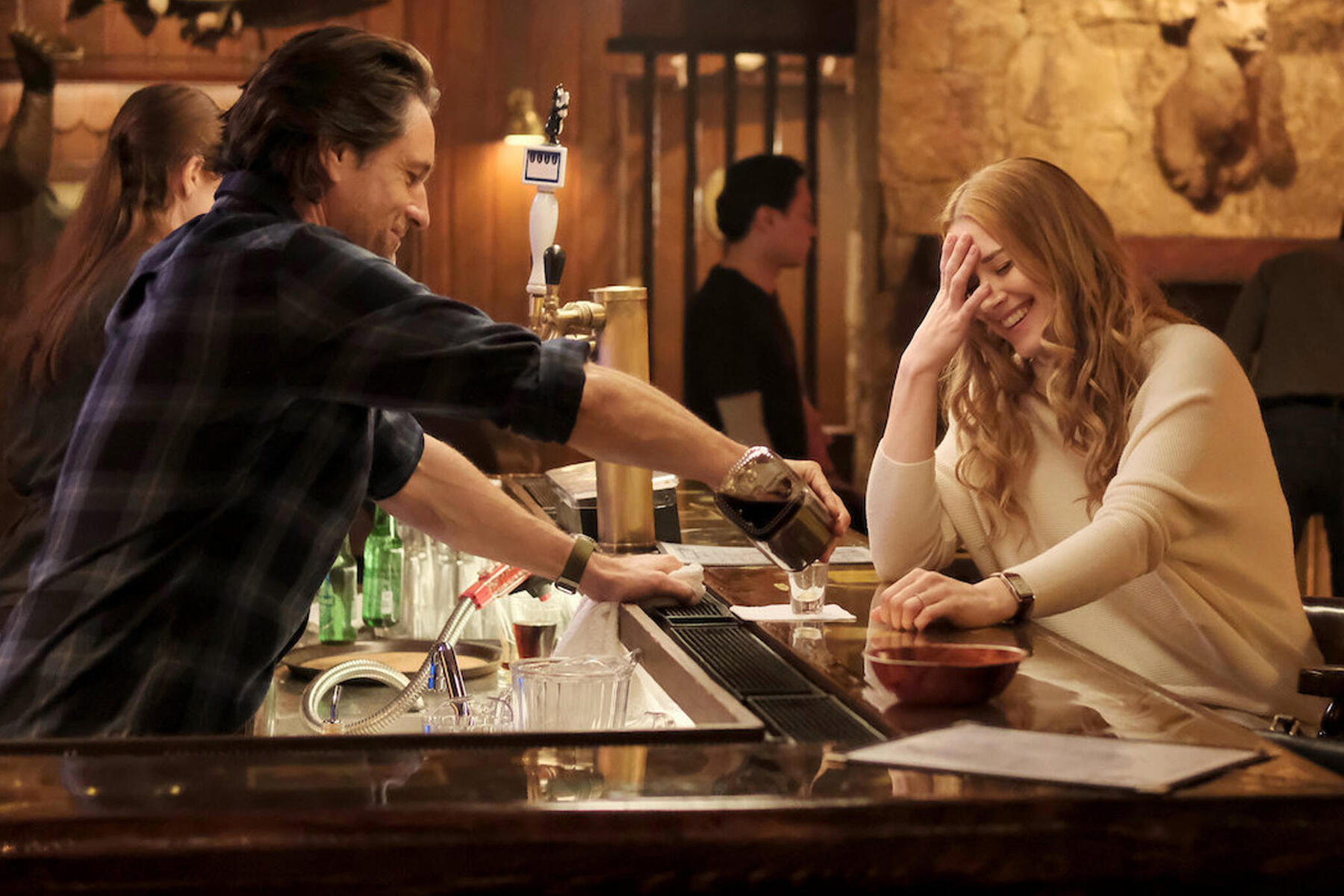 Based on the novel series of the same name by Robyn Carr, ‘Virgin River‘ is a romantic drama series that revolves around Melinda “Mel” Monroe, who moves to the remote town of Virgin River to leave her painful past behind and start a new life in the hope of a better future. However, she is unaware the small town is not what she believes it to be, and Mel must confront her past before she can truly embrace her new life there.

Since its inception, the Netflix series has enjoyed massive success with a huge global fan following, and the third season is no exception. In case the awe-inspiring shots of the beautiful landscape of the small eponymous town make you curious about the filming locations of season 3 along with the show’s previous installments, then we have got you covered.

‘Virgin River’ season 3 was filmed primarily in British Columbia. Located in the westernmost part of the Great White North, the province has hosted the production of previous seasons of the show as well. Its wild national parks, vast mountain ranges, and the Pacific coastlines all cumulatively provide the spectacular backdrop of the captivating series. Curious to learn about each of them, we dug a little deeper, and here’s everything we found out!

The filming of season 3, like previous seasons, is also done in Vancouver and nearby areas, which double up as the fictional town of Virgin River. Mel’s cabin, which becomes an integral part of the overall plot later in the story, is actually located at Murdo Frazer Park at 3092 Paisley Road in North Vancouver. Built several decades ago in 1950, the caretakers of the park inhabited the cabin in the forest for a while.

Now, it is exclusively used for shooting television shows and films. The isolated cabin by the lake has been used for several films and television production projects in the past as well. The bustling seaport Canadian town is the center of the country’s film and television industry, so it’s not surprising that it hosts projects such as ‘Virgin River.’

Since the production of season 3 took place during the global coronavirus pandemic, the cast and crew had to go through regular COVID-19 tests to ensure everyone on the set was safe.

New Westminster is also one of many filming locations for the show. Filming for all the scenes of Doc Mullins’s Clinic is done at a specific location at 122 First Street in New Westminster. The magnificent five-story Victorian house was built in 1889, and its market price is well over $2 million. Located in the Lower Mainland region of British Columbia, New Westminster has also served as the filming location for movies like ‘Shooter,’ ‘Rumble in the Bronx,’ and ‘I, Robot.’

Located to the north of Vancouver, Squamish is another filming location for the show. The exterior scenes for Jack’s bar are taken at The Watershed Grill, which is situated at 41101 Government Road, Brackendale. The striking view of mountains and Brackendale Eagles Provincial Park visible from the bar is an essential part of the show.

However, interiors shots for Jack’s bar are interestingly taken on a set. Some important scenes in the previous season were also taken in the region, including Jack and Melinda’s interaction near the river.

Port Coquitlam also served as the filming location of ‘Virgin River,’ specifically seasons 1 and 2. Numerous scenes were filmed at Samz Pub located at 2342 Elgin Avenue and also at In a Wink Beautique on Shaughnessy Street. The production for the show took place in Burnaby at multiple locations for season 1.

The cast and crew were also spotted at Deer Lake Park, Hart House, Burnaby Fraser Foreshore Park, and the intersection of Northbrook Court and North Fraser Way. Some scenes are also reportedly filmed at Cheakamus Lake Road, south of Whistler.