Where Was We’re All Going to the World’s Fair Filmed?

Directed and written by Jane Schoenbrun in her feature debut, ‘We’re All Going to the World’s Fair’ is a coming-of-age horror drama that follows a teenager named Casey who is stuck in her attic bedroom but has the grace of the computer. Probing into the internet’s fringes, she gets increasingly immersed in an online role-playing horror game called “The World’s Fair Challenge.” As the game becomes her life, Casey documents the changes in her reality and perception.

Although, she does not discount the idea that she may be hallucinating. Following its Sundance premiere, the movie garnered praise from the critics and the audience on behalf of its taut script, fascinating visuals, and mingling of real and virtual. Most of the story unfolds in suburban locations, giving Casey’s alienation a convincing setting. However, if you seek to identify the areas where the movie was filmed, allow us to take you to the places.

We’re All Going to the World’s Fair Filming Locations

‘We’re All Going to the World’s Fair’ was filmed in its entirety in the US, especially in and around New York. Filming took place in early 2020. Daniel Patrick Carbone, the cinematographer of ‘Phantom Cowboys’ and ‘A Little Closer,’ handled the bulk of the camerawork. At the same time, Grace Sloan (known for her work on ‘The Great Pretender’ and ‘Premature’) came on board as the production designer.

The state of New York features a range of landscapes, including farms, lakes, mountains, vast wilderness, and urban jungles, to attract filmmakers and producers. Moreover, the state government features a lucrative tax incentive program, offering up to 35 percent tax rebate for qualified production expenditures (including a 10 percent credit on qualified labor expenditure). Let us now lead you to the specific locations where the movie was filmed.

Almost all of the movie was filmed in Ulster County, a southern New York county along the Hudson River. The crew mainly got hold of Ellenville, a sparsely populated village in Ulster County, around 60 miles south of Albany. The small town is famous for its warm hospitality, and they embraced the filming unit with both hands. Small local businesses primarily run the tight-knit community, and some of them got a much-needed boost due to the crew filming there. 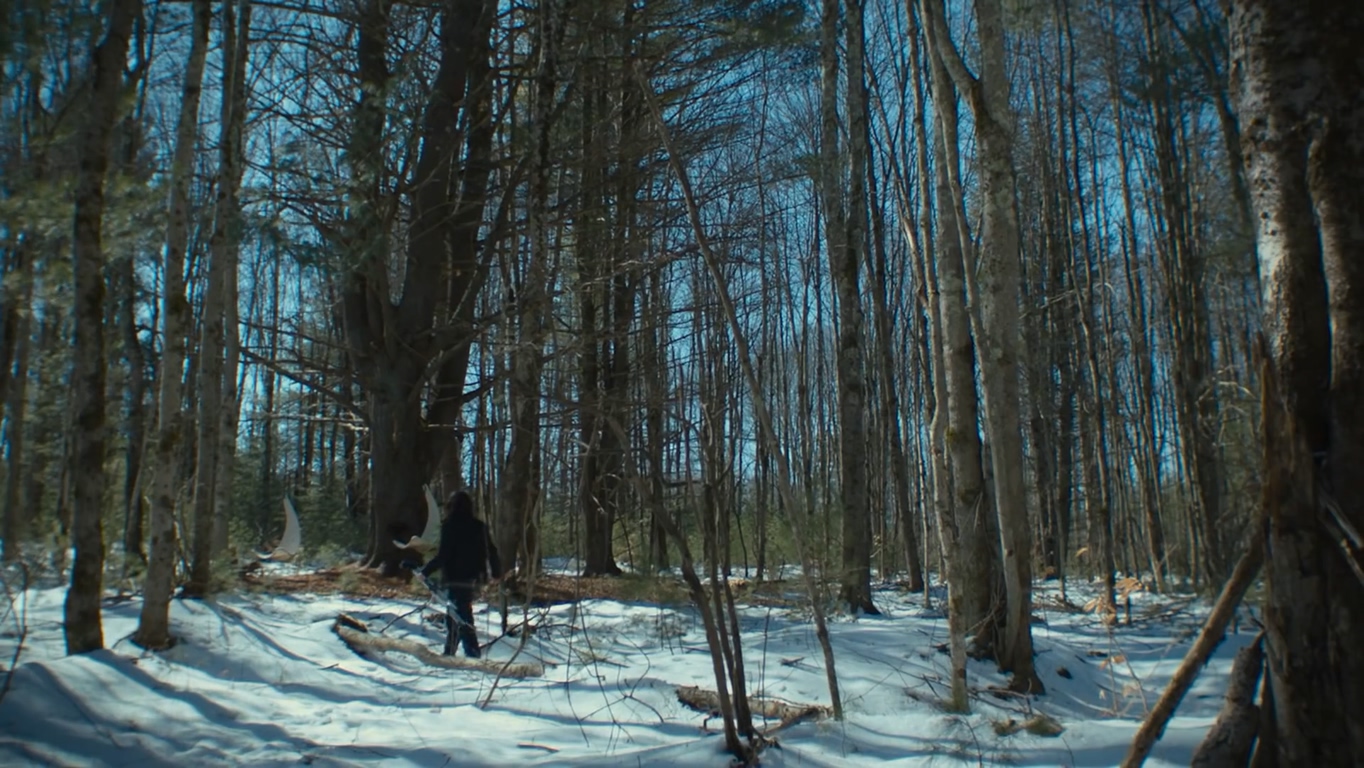 While endowed with a shoestring budget, the production team filmed all over the village. The serene ambiance of Ellenville paves the way for the atmosphere of horror that the movie attempts to weave. However, by no means was this the first production to be filmed in the Hudson Valley region. Several classic movies, including Steven Spielberg‘s ‘War of the Worlds,’ were filmed in the area.

Some scenes were seemingly filmed in New York City, a major economic and artistic hub in the state. Following the name of the movie, the cast and crew had to visit the World’s Fair Playground, the former site of the two New York World Fairs. Located at Grand Central Parkway, in the residential neighborhood of Forest Hills, the park now features sports complexes and children’s rides.