Where Was Where the Wild Things Are Filmed?

Based on Maurice Sendak’s eponymous 1963 children’s book, ‘Where the Wild Things Are’ is a Spike Jonze fantasy directorial that centers upon the story of a lonely pre-teenage young boy named Max (Max Records), who sails away from his home in search of some adventure and an escape from his dull life. Not only does he runs away physically, but he metaphorically runs towards a world in his own imagination. This leads to him reaching an island inhabited by several distinct and large creatures known as the wild things. Instead of preying on Max, these wild creatures befriend him when he proclaims himself their king and claims he has the potential to get rid of all of their worries and problems.

The 2009 adventure film is a brilliant combination of live-action, animatronics, various performers in costumes, and outstanding CGI. When it comes to the live-action sequences, the movie stars actors, including Max Records, Catherine Keener, and Mark Ruffalo. The voices to the wild things are given by actors such as James Gandolfini, Chris Cooper, Lauren Ambrose, and Forest Whitaker. Filled with distinct and unique backdrops, ranging from scenes of the real world to that on the surreal island, the audience is bound to think about the locations used for the production and filming of this adventure drama movie. If you are one such person curious about the filming locations, we have got you covered!

Where the Wild Things Are Filming Locations

After months of scouting for the ideal filming location for ‘Where the Wild Things Are,’ the crew members finally found a home in the diverse state of Victoria in Australia. According to everyone involved with the production of the fantasy movie, it was Victoria’s spectacular and diverse landscape, and not to mention the local talent, that made the city stand out from the rest of the potential filming destinations such as Ireland, Thailand, and New Zealand. The filming commenced in July 2006 in Melbourne and wrapped up in December. Let’s learn more about the specific locations used in the film!

Almost all the scenes on the mystical island where Max meets several huge wild beasts were filmed in Bushrangers Bay in the seaside town of Flinders, located 104 km from Melbourne. This unique beach on the Mornington Peninsula proved to be the right choice to portray the island because it stands out from the rest. The scenic site also supported the fantastical imageries used on the island sequences.

Principal photography of the film commenced at Dockland Studios Melbourne at 476 Docklands Drive in the capital city of Melbourne. The landscape of the city is so diverse that it offers lush green hills, stretches of arid land, as well as extraordinary coastlines, all in a single destination, making it perfect for almost any creative vision.

While in the city, the production team used many other sites and regions in and around the city as backdrops for the film. Several scenes were shot in the picturesque suburbs of Port Melbourne, Williamstown, Mornington, and Newport.

Other Locations in Victoria, Australia

Apart from the aforementioned locations, many other destinations became filming sites for this fantasy adventure movie. The diverse cities and regions used to produce and shoot the film include Gembrook, Little River, Portland, Mount Arapiles, Woodend, and last but not least, Discovery Bay Coastal Park, where the desert dunes scene was shot. 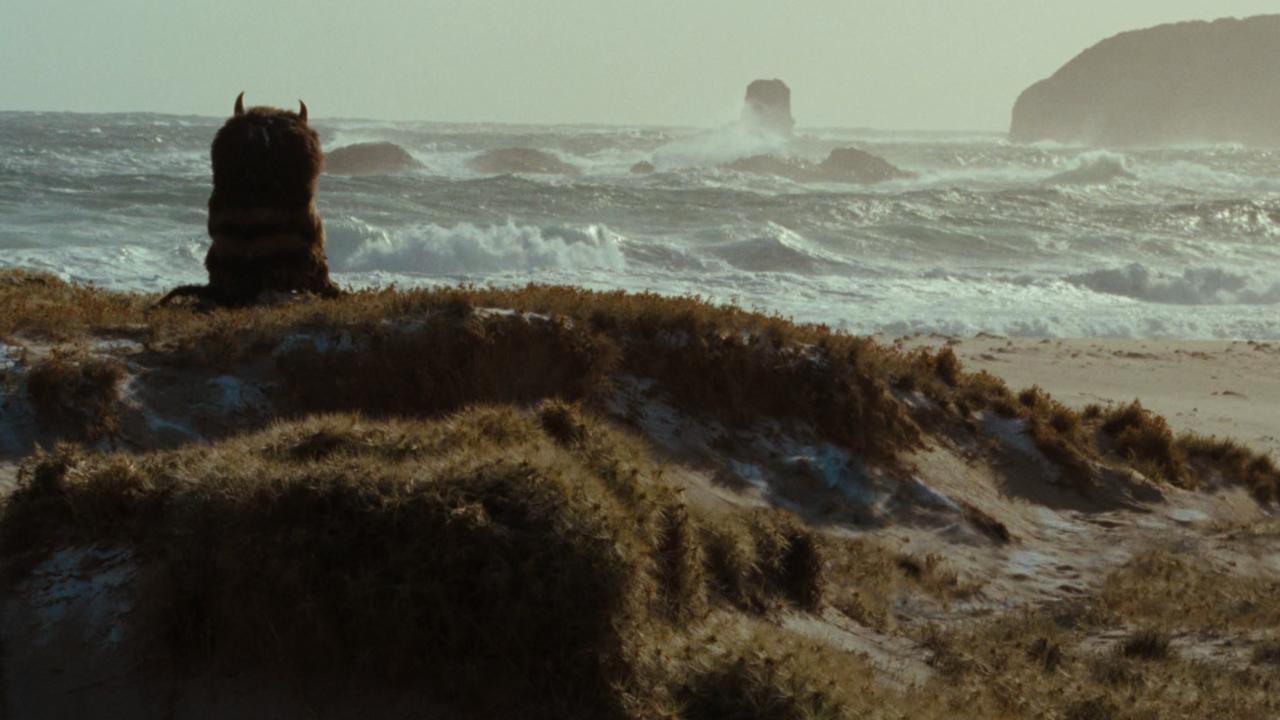 These filming locations offered a variation in the scenic backgrounds as some of these have clifftops overlooking the beautiful ocean, while others have stone quarries, open lush green grasslands, and native dense forests.

A portion of the filming was also done in the sprawling city of Los Angeles in Southern California. Los Angeles Center Studios at 450 South Bixel Street in Downtown LA served as a production site to film several scenes in the film. ‘Fight Club‘ and ‘Constantine’ are among two of the many movies that used this filming site for their production.