Where Was Whitney Houston: I Wanna Dance with Somebody Filmed? 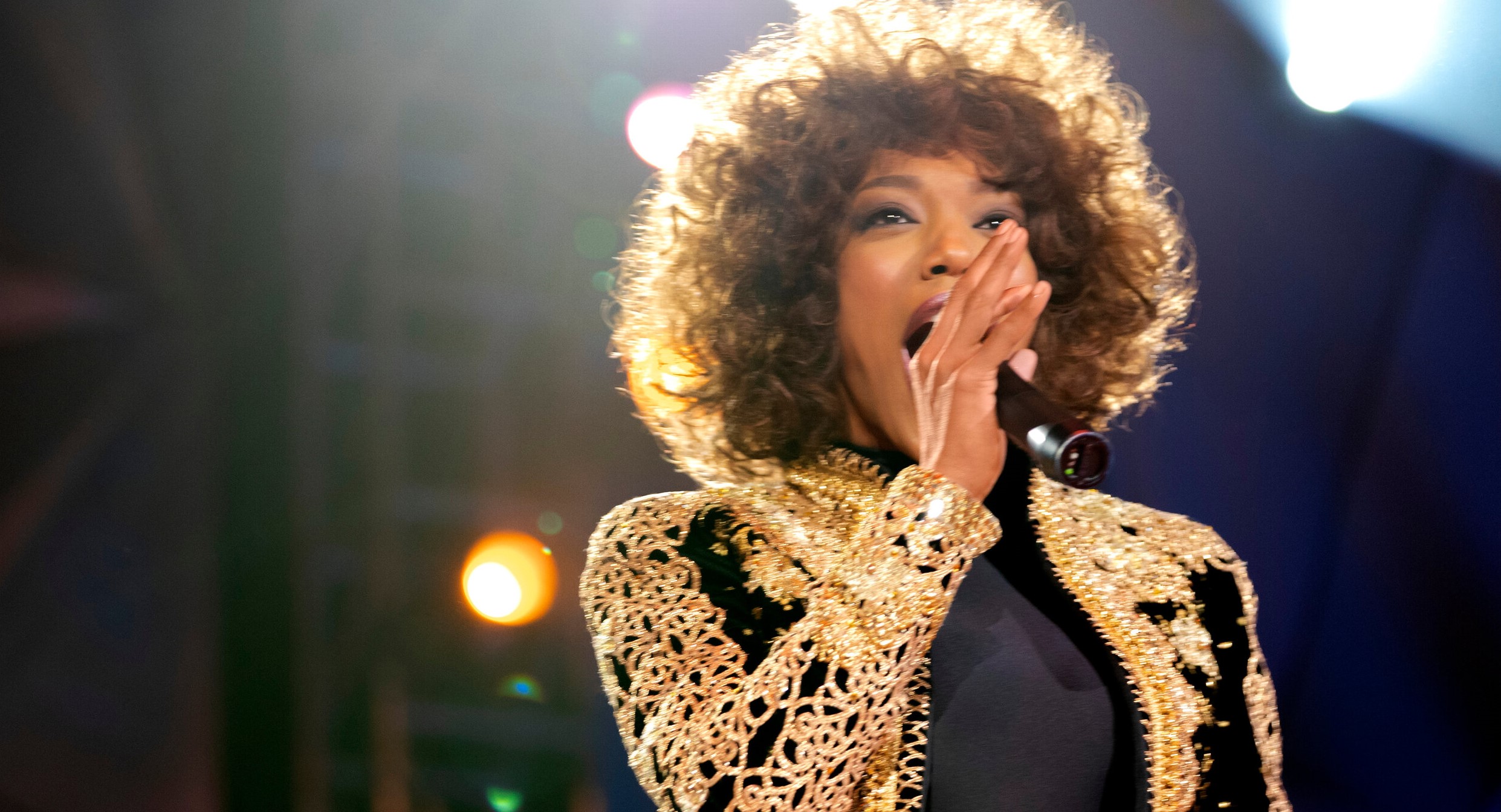 Directed by Kasi Lemmons, ‘Whitney Houston: I Wanna Dance with Somebody’ is a biographical musical movie that chronicles the personal life and showbiz career of the legendary musician and actress Whitney Houston. The narrative follows the titular character as her singing talent catches the ears of record executive Clive Davis who sees the potential in her powerful voice. Soon, Whitney’s musical career skyrockets as she takes off from obscurity to being one of the greatest vocalists of her generation.

The biopic is brought to life and made authentic by the stellar onscreen performances from a talented ensemble cast. Alongside Naomi Ackie, who plays Whitney Houston, there are Stanley Tucci, Ashton Sanders, Tamara Tunie, and Nafessa Williams, all of whom essay the roles of pivotal characters in the movie to the best of their abilities. While the dramatization of some of the most iconic live performances captivates the viewers, at the same time, it also makes one wonder if they were shot on location or not. If you are one such curious soul, we have gathered all the details about the same to answer your doubts!

Whitney Houston: I Wanna Dance with Somebody Filming Locations

‘Whitney Houston: I Wanna Dance with Somebody’ was filmed in Massachusetts, New Jersey, Florida, and New York, specifically in Boston, Arlington, Quincy, Worcester, Foxborough, Newark, Tampa, and New York City. As per reports, the principal photography for the Whitney Houston biopic commenced in August 2021 and wrapped up in December of the same year. Now, let’s follow the musical career of Houston and get a detailed account of all the specific sites that appear in the movie!

Many pivotal sequences for ‘Whitney Houston: I Wanna Dance with Somebody’ were lensed in Boston, the state capital and most populous city of Massachusetts. The early scenes involving Houston’s church were taped in Peoples Baptist Church at 830 Tremont Street, Roxbury. While the scenes of Houston at the Soul Train Music Awards were shot in Citizens Bank Opera House at 539 Washington Street, her iconic 1994 American Music Awards performance scenes were recorded in Boch Center – Wang Theatre at 270 Tremont Street.

A strip of Broadway Bridge near South Boston served as the backdrop for the argument scene between Houston and her then-husband Bobby Brown on the side of a highway. According to a conversation between location manager Charlie Harrington and The Boston Globe in December 2022, this was the hardest scene to film as the production unit had to close the area down or reroute everything, making it the coldest night of his life. Furthermore, several portions of the biopic were lensed in and around Emerson Cutler Majestic Theatre at 219 Tremont Street, Roslindale, and seemingly Congress Street.

The production team also headed a bit northwest of Boston to Arlington, a town in Massachusetts’ Middlesex County, to tape some additional portions of ‘Whitney Houston: I Wanna Dance with Somebody.’ They reportedly utilized the parking lot of Saint Camillus Parish at 1185 Concord Turnpike to shoot a few scenes for the movie.

In October 2021, the cast and crew were spotted around 18 Randolph Street, recording some key sequences. They set up camp inside one of the properties on the street while the windows and doorways were covered with black curtains so as to not let pedestrians and neighbors take a sneak peek of the scenes that were possibly being shot inside.

For shooting purposes, the production team of ‘Whitney Houston: I Wanna Dance with Somebody’ also traveled to other locations across the state. For instance, to recreate Houston’s 1991 Super Bowl performance where the iconic singer sings the national anthem, they utilized the premise of Gillette Stadium at 1 Patriot Place in Foxborough. They even shot a few portions at the Worcester Regional Airport at 375 Airport Drive in Worcester, especially around the terminal and runway next to the Rectrix Aerodrome Center.

According to reports, the cast and crew also utilized the facilities of Marina Studios at 260 Victory Road in Quincy for the production of the movie. The film studio is spread across more than 26,000 square feet, with the production office of an additional 15,000 square feet of space, and a massive three-acre backlot, making it a suitable filming site for different kinds of productions.

Some important scenes for ‘Whitney Houston: I Wanna Dance with Somebody’ were also recorded in Newark, the most populous city in New Jersey. Also known as Brick City, Newark is home to a number of local cultural venues, such as the New Jersey Performing Arts Center, the Prudential Center, the New Jersey Historical Society, and Newark Symphony Hall, to name a few.

Tampa, a city on Florida’s Gulf Coast, also served as a pivotal filming site for ‘Whitney Houston: I Wanna Dance with Somebody.’ Bordered by Old Tampa Bay and Hillsborough Bay, Tampa’s economy is highly dependent on a few sectors, including finance, technology, healthcare, tourism, the maritime industry, construction, and insurance.

A few key scenes for ‘Whitney Houston: I Wanna Dance with Somebody’ were lensed in New York City, the most populous city in the country. In particular, the exterior sequences of the scenes set in Madison Square Garden were seemingly taped around the actual arena, which is located at 4 Pennsylvania Plaza.

Read More: What Was Whitney Houston’s Net Worth?