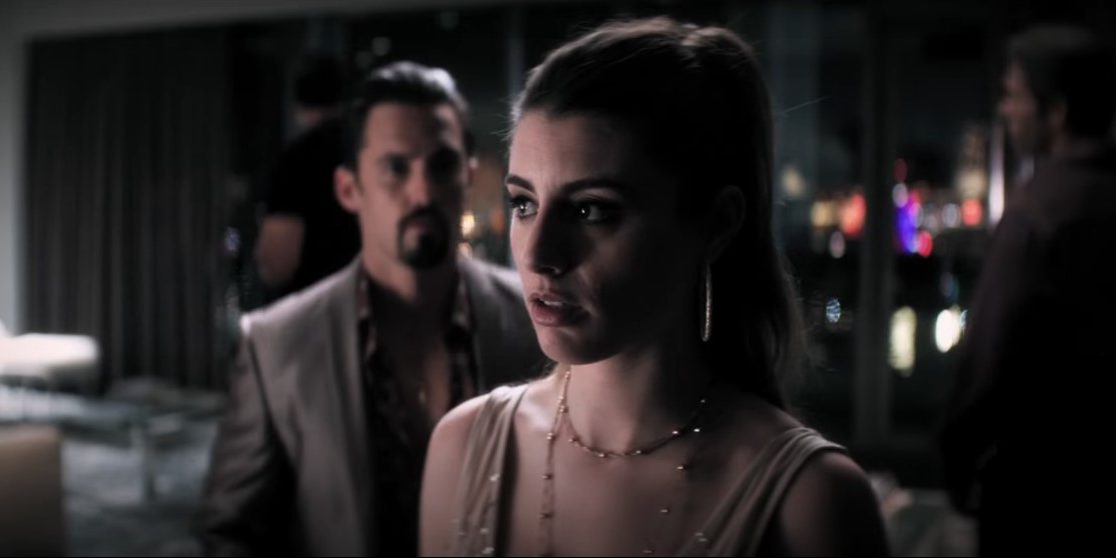 Helmed by Simon West, ‘Wild Card’ is a 2015 cerebral and adrenaline-filled action thriller movie featuring a wild Jason Statham. This adaptation of the novel ‘Heat’ by William Goldman follows the unstoppable force of Nick Wild, a Las Vegas bodyguard with a gambling habit. When a wicked thug beats up one of his friends, he returns with a blow, but soon, he learns that the guy is the son of a powerful mob boss and subsequently becomes the subject of a widespread chase. Most of the narrative unfolds in and around Las Vegas, where the director attempts to show a grittier side of the city. However, if you wonder where the movie was filmed, let us look for answers together, shall we?

‘Wild Card’ was filmed in Nevada, Louisiana, and France, particularly in Las Vegas, New Orleans, and Corsica. Principal photography commenced in April 2013, getting wrapped up shortly afterward. Shelly Johnson of ‘Captain America: The First Avenger’ and ‘The Wolfman’ fame came on board to handle the cinematography and Greg Berry, the art director of ‘Deadpool,’ handled the production design work. Let us now take you to the specific locations where the movie was shot.

A significant chunk of filming took place in Las Vegas, the gambling capital of the country and the most populous city in the state. The Silver Spoon Diner where Nick gets into a brawl is fictional; the scenes were lensed at Denny’s, a small diner located at 1826 South Las Vegas Boulevard. Some scenes were also taped at Tod Motor Motel, a shady enough motel located at 1508 South Las Vegas Boulevard, not far from the eatery. Moreover, the crew recorded pivotal scenes in the iconic Golden Nugget Hotel & Casino, a four-star casino at 129 Fremont Street in the heart of the city.

Several sequences were captured in New Orleans, the bustling Louisiana City on the Gulf of Mexico. It is known for its association with blues and magic, while the nightlife is also something mention-worthy. Particularly, the iconic Mardi Gras is a major festival that attracts tourists from all over the world. New Orleans is home to a thriving movie and TV industry, clocking at nearly a billion dollars. From ‘Captain Marvel‘ to ‘Django Unchained,’ a slew of films have been shot in the city.

The production then moved overseas to Corsica, a Mediterranean island part of France, which was ruled by the Republic of Genoa in the 18th Century. With its high peaks and breezy coastal towns, it has a dramatic ambiance. Moreover, Corsica is the fourth largest island in the Mediterranean after Sicily, Sardinia, and Cyprus. The city’s ethnic make-up comprises Corsicans, Italians, and Ligurians, and it is thus easy to mistake it as a part of Italy.