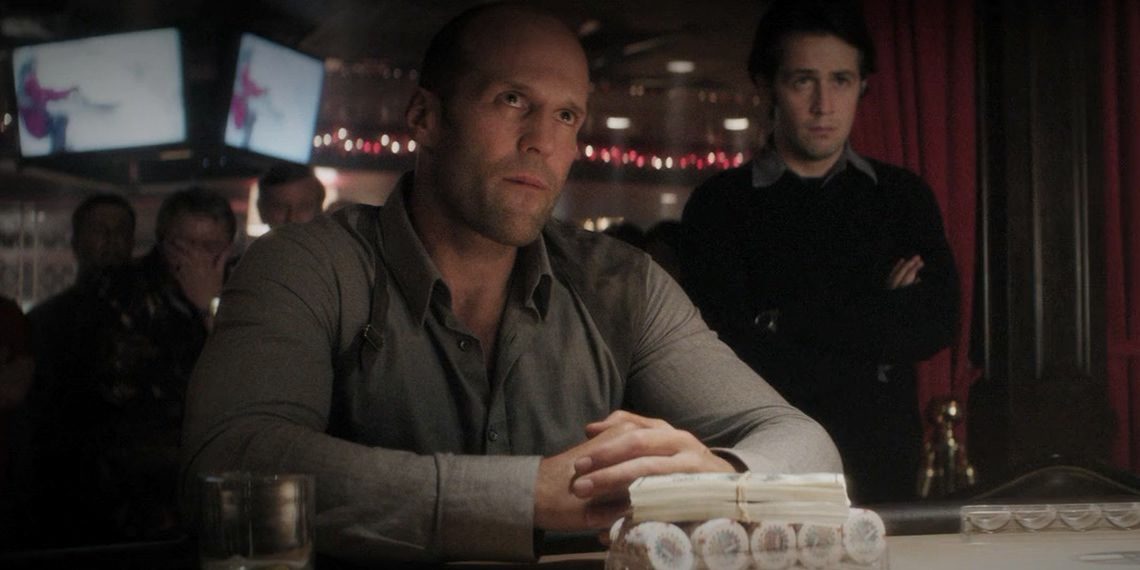 ‘Wild Card’ is a 2015 action thriller that follows a bodyguard with a gambling problem. Stuck in Las Vegas, Nick Wild takes on odd jobs to support his gambling addiction. However, when things go sideways with the mob, the protagonist is forced to kick things into high gear. He has one last audacious play that could save him from the mob, and Nick decides to take the chance.

Directed by Simon West, the film is based on the 1985 novel titled ‘Heat’ by William Goldman and is a remake of the 1986 screen adaptation of the book starring Burt Reynolds. If you enjoyed the fast-paced action and subtle bits of humor in the film, we’ve got a couple more titles that you will dig. You can watch most of these movies similar to ‘Wild Card’ on Netflix, Hulu, or Amazon Prime.

‘Killer Elite’ follows a straightforward plot that sets up the action perfectly. An assassin whose mentor is taken hostage by an Arab sheik is forced to take on daunting odds in order to save him. The film, once again, features Jason Statham in an explosive role as he goes up against the Arab sheik and is ordered to kill three members of Britain’s elite Special Air Service. The film is based on the 1991 novel ‘The Feather Men’ by Sir Ranulph Fiennes and, like ‘Wild Card,’ packs quite a punch for action-lovers.

This action thriller follows a professional thief looking for revenge. After being double-crossed by his crew, a thief sets off to take revenge by beating his own gang at their game. The film’s namesake plans on taking the score that his backstabbing crew intends to take, giving the film a nice jewelry heist twist as well. Frantic, action-packed, and with just a touch of noir, ‘Parker’ is a great film for those that enjoyed ‘Wild Card.’ Both films are also based on novels, the former drawing from ‘Flashfire’ by Donald Westlake (pen name: Richard Stark).

Directed by Patrick Hughes, ‘The Hitman’s Bodyguard‘ lives up to its name. Ryan Reynolds essays a bodyguard tasked with protecting a convicted high-profile hitman (Samuel L. Jackson). The former must accompany the latter to the International Criminal Court to testify but is beset by the designs of a powerful Eastern European dictator (Gary Oldman). In addition to its stellar cast, the film has an intriguing narrative that will keep you on the edge of your seat, just like ‘Wild Card’ does.

A remake of the 1971 British action thriller of the same name, this film follows a mob enforcer who arrives back in his hometown of Seattle for his brother’s funeral. Upon reaching there, he realizes that his brother’s death has more ominous reasons behind it. Strap in and sit back for the roller coaster ride that is ‘Get Carter.’ This film takes a similar approach to the action as ‘Wild Card,’ starting relatively slowly but quickly turning up the heat of an unexpected plot.

Another Jason Statham action vehicle, ‘The Transporter,’ follows the titular Frank Martin, who is a “driver-for-hire.” As a mercenary transporter, Martin will deliver just about anything, no questions asked. Of course, this also leads him into awfully sticky situations. The film is one of Statham’s most popular and led to a franchise that spawned multiple sequels and a television series. Incidentally, the film’s writer, Luc Besson, was inspired by a series called ‘The Hire’ by BMW Films.

Possibly one of the best “one-man-army” movies, ‘John Wick’ follows the titular character on a relentless rampage of mowing down baddies. When a group of men breaks into Wick’s house and steal his prized car and puppy (which was a gift from his dying wife), the former assassin decides to take down the perpetrators. Like ‘Wild Card,’ this film’s relatively simple setup quickly gives way to mercurial action that will have you glued to your seat! As an added bonus, ‘John Wick’ also has sequels since the popular action movie got turned into a franchise. 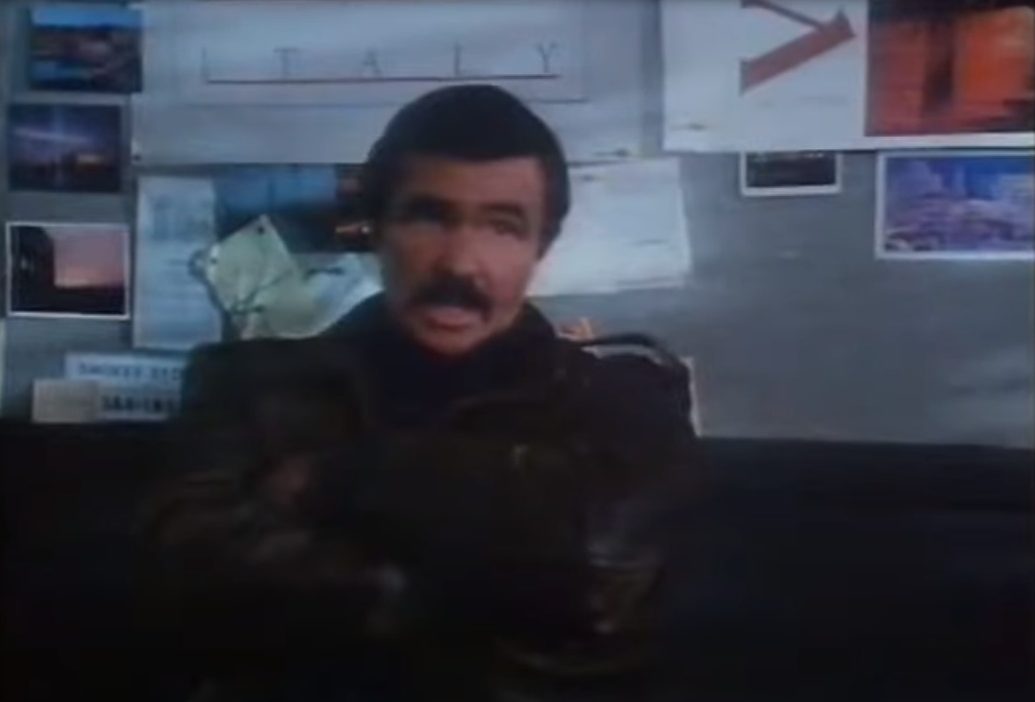 For those craving more films like ‘Wild Card,’ what better watch than the film’s original screen version. ‘Heat’ follows pretty much the same story of the Las Vegas bodyguard but is set a few decades earlier. Most notably, a young and rugged Burt Reynolds plays the lead role. Interestingly, the script for ‘Heat’ was penned by William Goldman, who also authored the original novel on which ‘Heat’ and ‘Wild Card’ are based.

Director Simon West, who made ‘Wild Card,’ revealed how William Goldman is a hero of his and that he used most of the same script that was penned by the author decades ago. He also got input from Goldman himself about particular aspects of the film, including its protagonist. Thus, fans of ‘Wild Card’ can expect to see a lot of the same mojo in ‘Heat,’ making it the perfect follow-up action film to dive into.