Where Was Winchester Filmed? 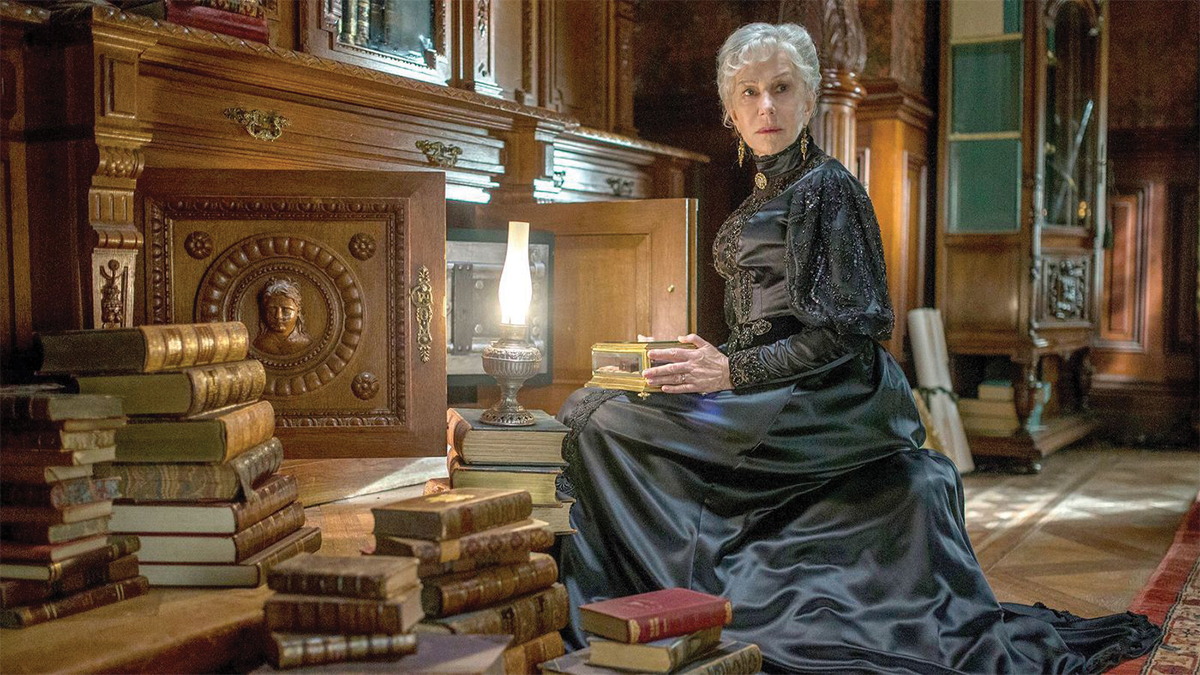 What is the one common characteristic of horror movies apart from ghosts, obviously? Why, a haunted house of course. A horror movie is not possible without a haunted place where an unsuspecting family gets troubled by spirits. Well, what if this haunted house was legendary of sorts? What if it were infamous for its horror? That would certainly up the ante for a horror film. 2018’s ‘Winchester’ (2018) attempts to exactly do that: heighten the thrills by depicting a somewhat based-on-true-events story of (supposedly) one of the most haunted houses on the planet.

‘Winchester’ revolves around the Winchester Mystery House. It tells the story of Sarah Winchester: a riffle magnate heiress who decides to continuously build a magnificent house. It seems as if the house building project is simply an exercise of mind occupation by a troubled woman. However, it is much more sinister than that. Sarah intends on locking away spirits that have been killed by Winchester rifles in the house. The location chosen by Sarah Winchester was San Jose.

The character of Sarah Winchester, who takes up the rather disturbing project, is essayed by the veteran actress, Helen Mirren. The British actress has won an Academy Award, four BAFTAs, three Golden Globes, one Tony Award, and four Primetime Emmys. Some of the movies that she has acted in include ‘The Madness of King George,’ ‘The Queen,’ and ‘The Hundred-Foot Journey.’

Most of the filming for ‘Winchester’ was not actually carried out in the Winchester Mystery House. Instead, the movie was filmed at Docklands Studios on 476 Docklands Drive in Melbourne. Apart from that, filming was also carried out in Ripponlea, and Labassa in 2 Manor Grove.