Where Was Yaksha: Ruthless Operations Filmed? 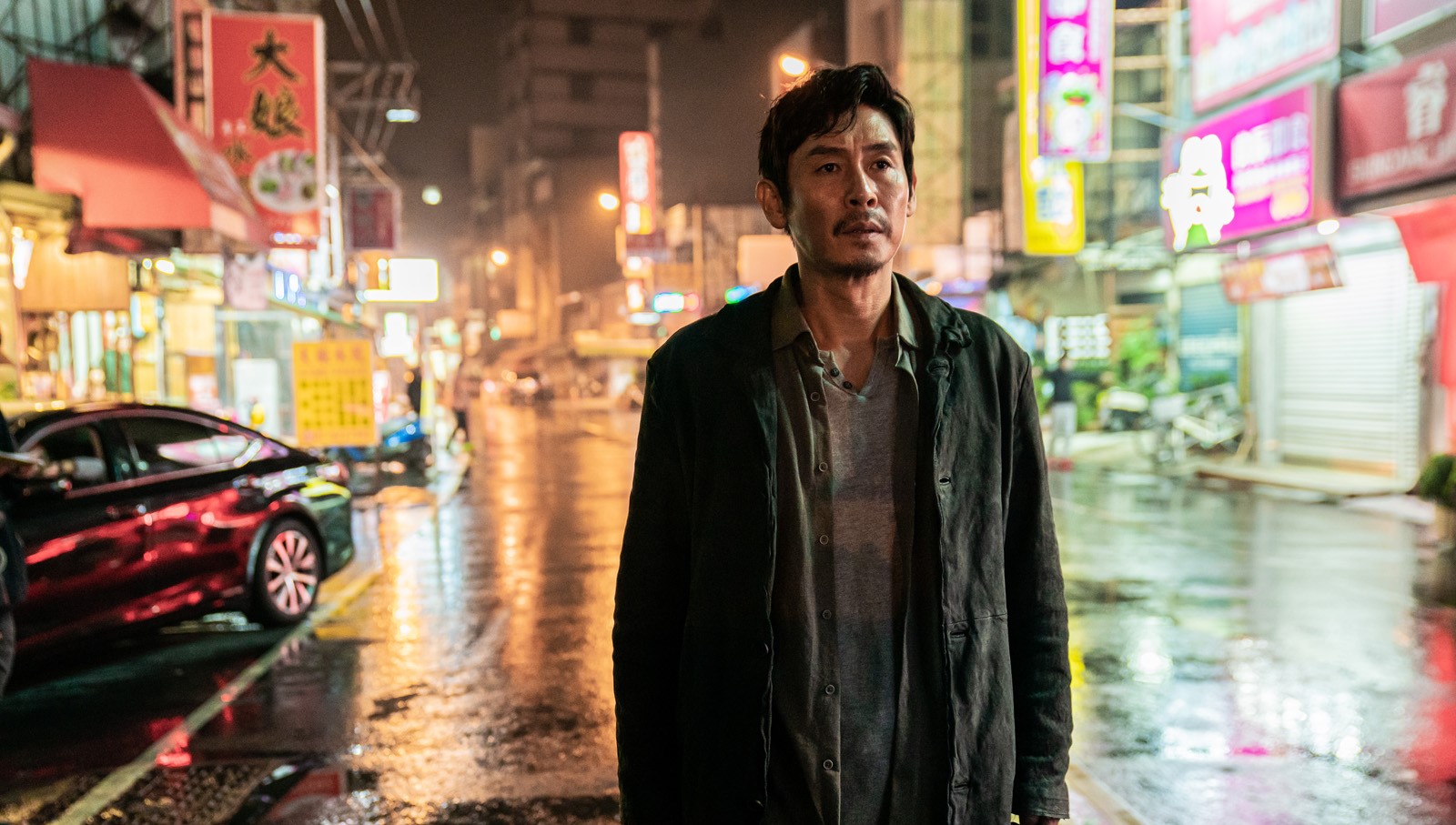 Directed by Na Hyeon, ‘Yaksha: Ruthless Operations’ is a South Korean crime-action film that revolves around Kang-in who also goes by the name of Yaksha (a human devouring spirit). He is the leader of an Elite team having the best agents to carry out his covert missions. Notorious for doing everything possible to get what he wants, Yaksha is assigned a dangerous mission that causes him to step into a deadly war between spies.

The dark and gritty tone, along with the suspenseful narrative keep the viewers on the edge of their seats. Apart from that, the varying backdrops in the high-octane action sequences would make anyone eager to know about the locations that were used to film the action-packed movie. If you are one such viewer, we have all the information about the same!

‘Yaksha: Ruthless Operations’ was filmed on location in China, specifically in Shenyang. Since the film is set in the same location, it makes the narrative all the more authentic. The East Asian country of China is home to a vast and diverse landscape, ranging from some of the largest deserts in the region to the dense forests in the south. Moreover, it is packed with modern architecture from different states and cities. Thanks to these favorable backdrops, China features in several movies and TV shows, including ‘Her’ and ‘Looper.’

The principal photography for the Na Hyeon directorial seemingly commenced around the end of 2019 and wrapped up in the first half of 2020. The movie was intended to get a theatrical release but because of the COVID-19 pandemic, it got released on the streaming giant Netflix instead. Now, allow us to fill you in on all the specific locations that appear as backdrops in ‘Yaksha: Ruthless Operations.’

The cast and crew of the spy film set up camp in the city of Shenyang, which is located in the Liaoning province in the northeastern part of the country. For filming purposes, the production team traveled across the sub-provincial city and taped some prominent sequences in different locations. The versatile landscape, including the modern and cultural architecture accompanied by nature, are all featured as backdrops at some point in the movie. Moreover, the radiant city lights in the night sequences add the element of drama and vibrancy to the overall vibe of the crime-action film.

During an online press conference held in April 2022, Sol Kyung-gu (Kang-in) revealed some of the intricacies behind the filming process. Kyung-gu had a lot to say about the gun sequences as it was different from any other action films that he had worked in before. The actor said that the film might have broken the record for the number of bullets used in a Korean movie. No matter how many times he pulled the trigger during filming, Kyung-gu just couldn’t get used to it as he kept getting startled and blinked each time.

Since the movie is set and filmed in China and features Japanese and North Korean spies, many actors, especially Kyung-gu had to practice different languages. In the same press conference, he admitted that it was quite difficult for him to speak the dialogues in Chinese and Japanese but he did his best to memorize the lines somehow.