Who Abducted Keith in Alert? Why? Theories

Created by John Eisendrath and Jamie Foxx, FOX’s police procedural series ‘Alert’ revolves around Philadelphia PD’s Missing Persons Unit head Nikki Batista, whose son Keith was abducted by an individual or group. After Keith’s abduction, Nikki tries to make sure that no parent should experience the pain she had to experience after her son’s disappearance. In the first episode of the show, Keith or the boy pretending to be Keith gets into Nikki and her ex-husband and Keith’s father Jason Grant’s lives. Intrigued by Keith’s history, we have explored the hints about his abductors. Here’s what we can share about the same! SPOILERS AHEAD.

Who Abducted Keith? Why?

First of all, let us make it clear that the boy who lives with Nikki as Keith most likely isn’t her son. The first episode of the show ends with the boy going through several newspaper clippings and interviews that revolve around Nikki and Jason’s grief about losing their son. The boy might have picked up references and enough information about Keith to pretend as the long-abducted boy. After getting into Nikki’s household, the boy destroys the clippings and his notes about the same so that the police officer wouldn’t realize that he is apparently not her child. So, what really happened to Keith? 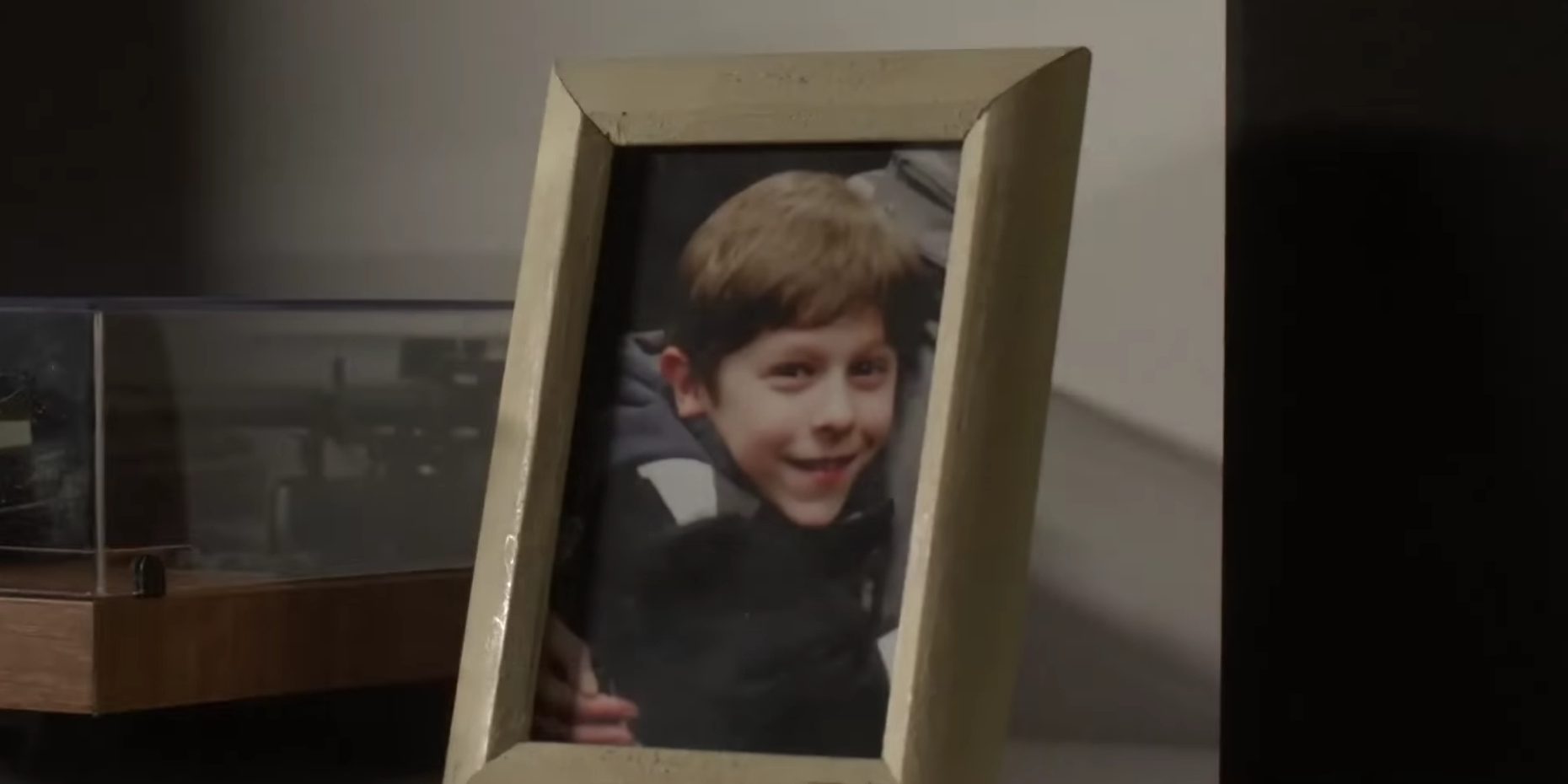 The first possibility is that Keith was never abducted but killed. His abduction can be a cover-up conceived to hide his murder. In the second episode of the show, Keith’s sister Sidney texts an anonymous person about how Keith cannot return, especially since they already know what really happened to him. If Sidney is sure that her brother cannot return, the latter’s death cannot be ruled. If that’s the case, she may have been involved in the same even if she wasn’t the one who killed him. Since Sidney has never dared to reveal the truth to her parents Nikki and Jason, who have been believing that their son was abducted, her involvement in the predicament is almost a surety.

Sidney never liked Keith and their tumultuous relationship was directly or indirectly documented enough for the new Keith to learn about it from the press. She might have had a confrontation with Keith, which possibly resulted in his death. Someone must have helped her to dispose of her brother’s body, which also explains why she cannot accept Keith’s return to life at all. Although the possibility is justified by Sidney’s conversation with the anonymous person, it is unlikely that the latter was the mastermind behind the possible cover-up since she was a little girl at the time of her brother’s abduction.

Another possibility is that Keith’s abduction was the result of someone’s vengeance on Nikki. As a police officer, it is understandable that she most likely had made several enemies during her career and one or a group of them might have abducted Keith to exact their vengeance on the police officer. The abductors might have killed him and Sidney must have found enough evidence to realize what exactly happened to her brother. She might have been keeping the same a secret from her parents since she may not want her mother to stoop to guilt, thinking her actions someway caused the abduction or possible death of the little boy.

In addition, in the first episode, Jason reveals that Keith is an adoptive son. He must have been abducted by none other than his own real parents, possibly with the help of Sidney. Since she never liked her adoptive brother, possibly due to the attention he had been getting from their adoptive parents, Sidney must have tried to facilitate his departure from the family by reaching out to his biological parents. If they were forced to part with their son in the first place, likely due to some legalities, it’s not a surprise that they might have resorted to abduction to regain him. Sidney must have hidden the truth from Nikki and Jason thinking they would hate her for paving the way for Keith’s disappearance.