Where is Fox’s Alert Filmed? 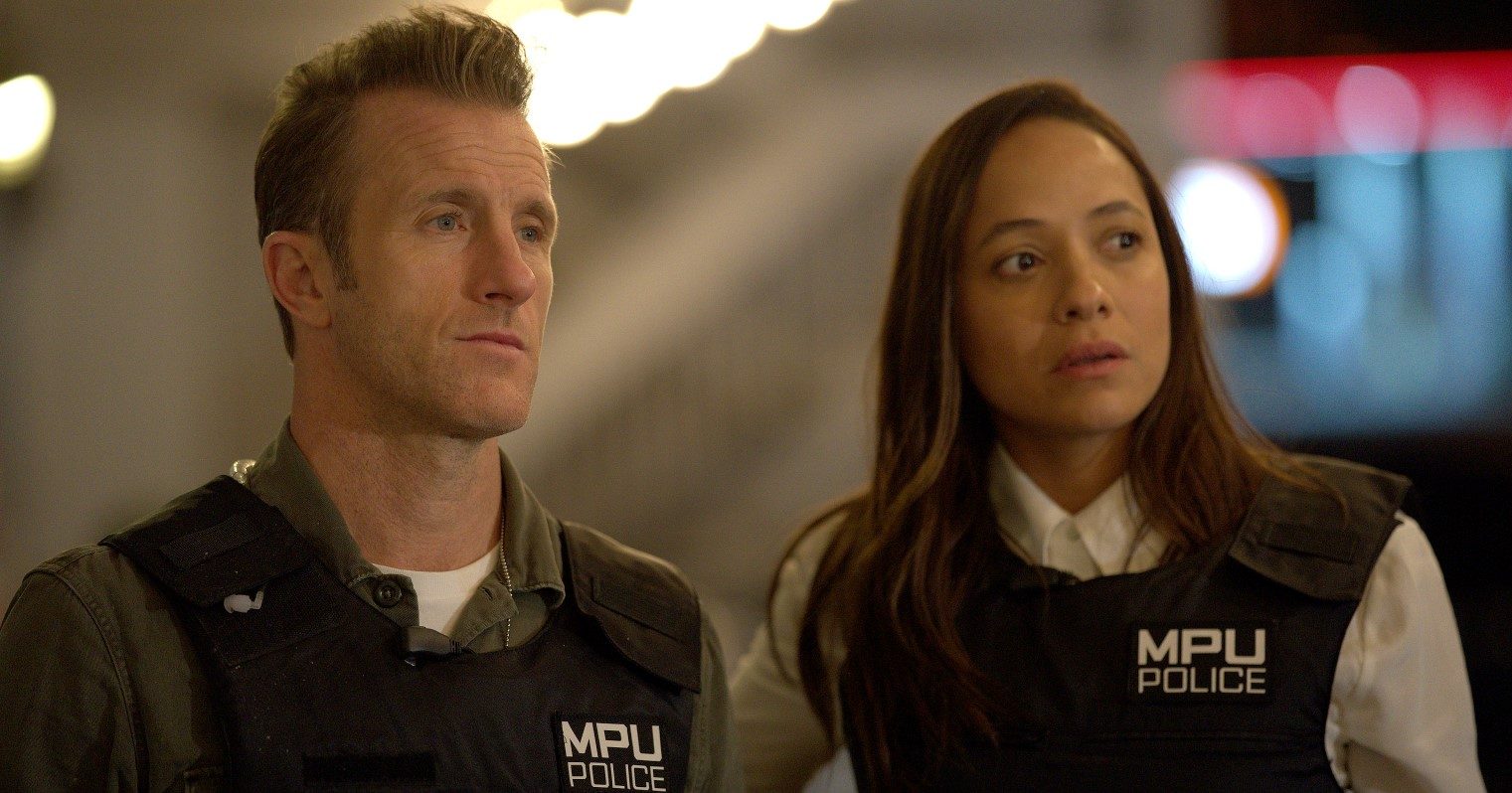 Created by John Eisendrath and Jamie Foxx, Fox’s ‘Alert’ (also titled ‘Alert: Missing Persons Unit’) is a police procedural drama series that revolves around a few police officers in the Philadelphia Police Department’s Missing Persons Unit (MPU). It mainly follows a police officer named Nikki Batista and her ex-husband Devon, who work in the MPU to help people find their missing loved ones. At the same time, the former couple searches for the truth about their long-lost son and hopes to be reunited with him someday.

Nikki and Devon ignore their differences and come together for this shared objective despite their complications. The drama show features stellar performances from a talented ensemble comprising Scott Caan, Dania Ramirez, Adeola Role, Ryan Broussard, and Graham Verchere. While the narrative and the cast’s performance captivate the viewers, the intriguing locations make them curious about the actual filming sites of ‘Alert.’ If you are wondering the same, here are all the details!

‘Alert’ is filmed in Quebec, specifically in Greater Montreal. As per reports, the principal photography for the inaugural iteration of the police procedural series commenced in September 2022. Situated in Central Canada, Quebec is the largest province in terms of area and second largest in terms of population in the nation.

The province is famous for its rich culture, including literature, festivals, folklore, films, music, TV shows, and many more. So, let’s not waste time and follow Nikki and Devon as they look for their missing son and learn all about the specific sites that appear in the Fox series!

Many key portions of ‘Alert’ are lensed in Greater Montreal, the most populous metropolitan area in Quebec and Canada’s second most populous one. In particular, the filming unit primarily sets up camp in MELS Studios, located near downtown Montreal and only a 15-20 minute drive from the airport. The film studio is home to 20 different sound stages with state-of-the-art technical facilities that are enough to meet the production requirements of all television projects, from the smallest to the largest.

Moreover, the team travels across Greater Montreal to record different exterior and interior sequences against suitable backdrops. Montreal, the principal metropolitan area city, serves as the primary production location for the series. Located in southwestern Quebec, it is the most populous city in Quebec and the second most populous one in the country. Numerous sectors drive Montreal’s economy, including food, fashion, art, culture, video game development, film, commerce, education, and transport.

The City of Saints is frequented by many tourists all year round, but its locales also attract many filmmakers for shooting purposes. It has hosted the production of several projects over the years. Apart from ‘Alert,’ Montreal features in ‘Jack Ryan: Shadow Recruit,’ ‘The Recruit,’ and ‘Three Pines.’