Where is Three Pines Filmed? 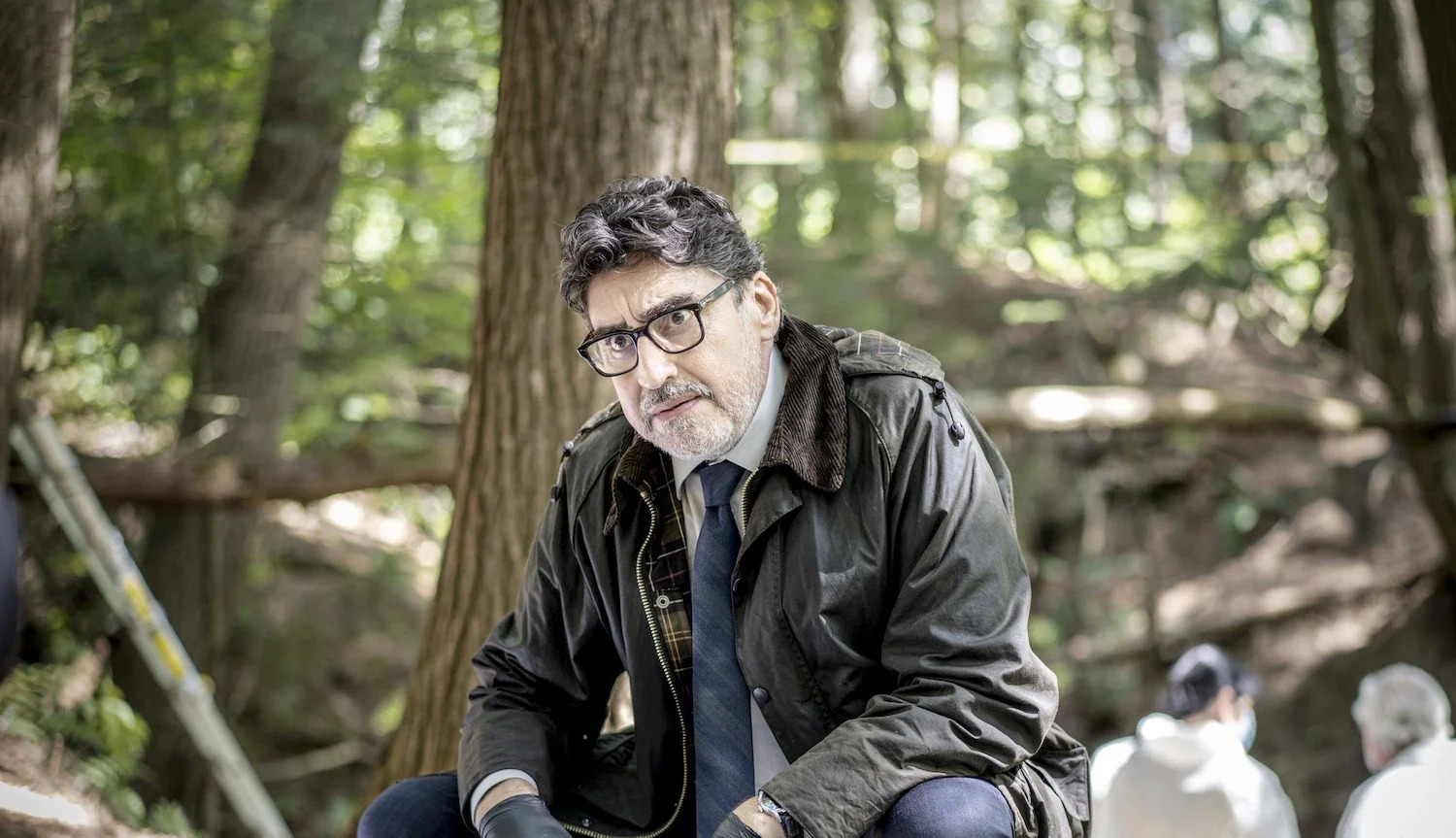 Based on Louise Penny’s Chief Inspector Gamache novel series, Amazon Prime’s ‘Three Pines’ is a mystery drama series created by Emilia di Girolamo that follows the empathetic and skilled Chief Inspector Armand Gamache, who has a gift of deduction as he sees things that are missed by everyone else. Now, he has been called upon to help solve a series of gruesome and mysterious murders in the village of Three Pines. As more and more dead bodies surface, Armand gets pulled deeper into the investigation, allowing him to uncover some deeply-buried and dark secrets.

In the meantime, he must be able to face a few demons of his own in order to keep his head in the game. With brilliant performances from a talented ensemble cast, comprising Alfred Molina, Rossif Sutherland, Elle-Máijá Tailfeathers, Tantoo Cardinal, and Sarah Booth, the thriller series is made all the more enthralling through each episode. Moreover, the seemingly idyllic setting of the Three Pines village hides the eerie truth of the place. So, it is natural for you to want to know about the actual filming site of the series. In that case, we have got you covered!

‘Three Pines’ is filmed in Quebec, specifically in Montreal and the Eastern Townships. As per reports, the principal photography for the inaugural iteration of the drama series commenced in late August 2021 and wrapped up in December of the same year. So, let’s follow Armand Gamache as he investigates all the murder cases, and get a detailed account of all the specific sites that appear in the Amazon Prime series!

Most of the pivotal sequences for ‘Three Pines’ are taped in and around Montreal, which stands in for the fictional village of Three Pines. Situated in the southwest region of Quebec, Montreal is the most populous city in the province and the second most populous in Canada. It is considered a significant center for several sectors, including aerospace, transport, finance, art, culture, tourism, and fashion, to name a few. Apart from ‘Three Pines,’ Montreal has hosted the production of a number of movies and shows over the years. Some of them are ‘300,’ ‘The Notebook,’ ‘The Voyeurs,’ ‘Ghosts,’ and ‘Future Man.’

Additional portions of ‘Three Pines’ are lensed across the Eastern Townships, which is where the story is set and Louise Penny, the author of the novels, actually resides in real life. It is a historical administrative region in the southeastern region of the province. The filming unit possibly sets up camp in various rural Quebec locations within the Eastern Townships that double for the fictional village of Three Pines aptly.