Where is CBS’ Ghosts Filmed? 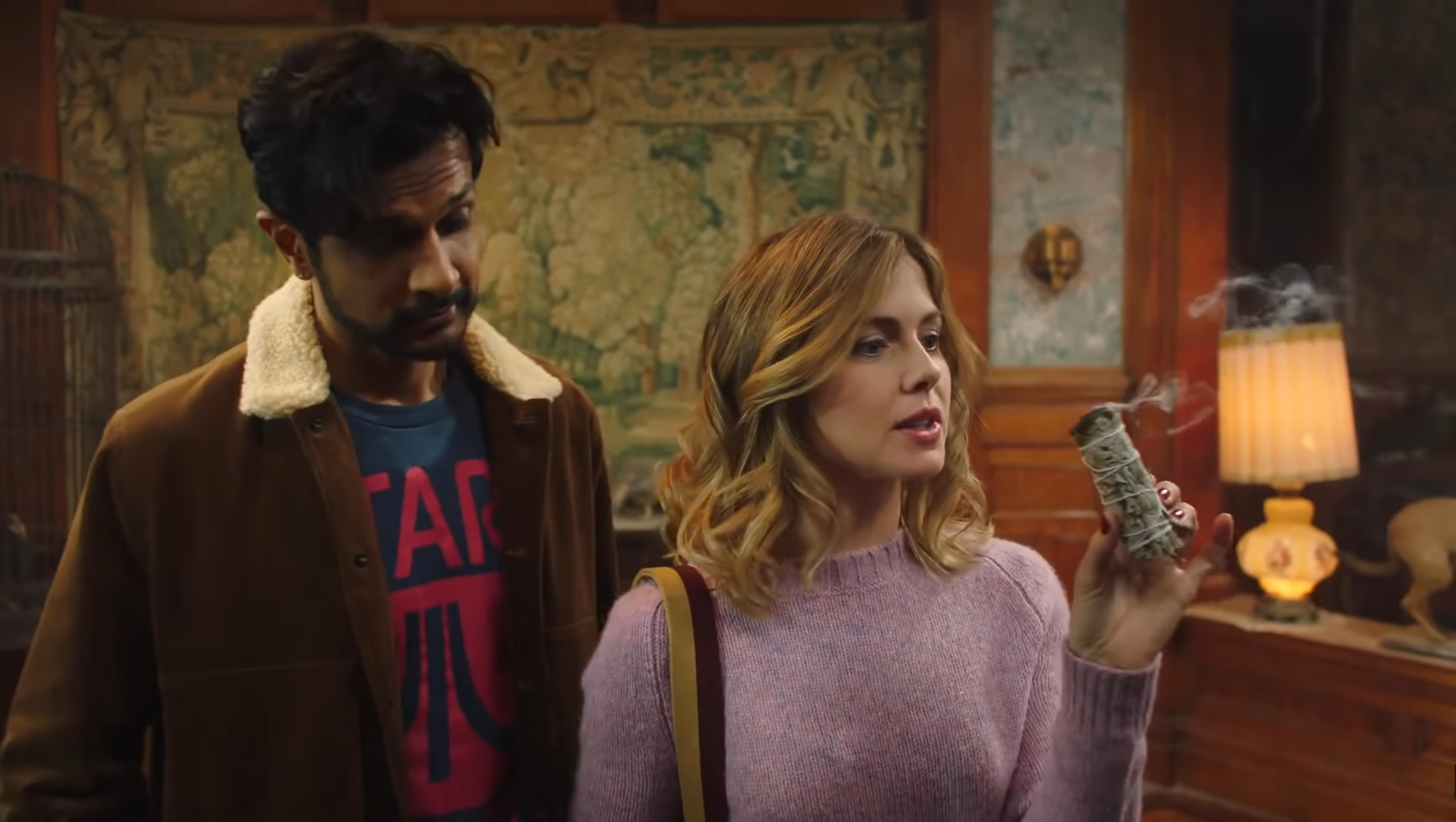 CBS’ ‘Ghosts’ is a supernatural comedy that follows the conundrum of Samantha (Rose McIver) and Jay (Utkarsh Ambudkar), a couple who inherits a magnificent country estate filled with phantoms of distinct eras. Based on the eponymous British sitcom, the haunted house comedy is created by Mathew Baynton, Simon Farnaby, Martha Howe-Douglas, Jim Howick, Laurence Rickard, and Ben Willbond. ‘Ghosts’ finds its charm when Samantha starts to communicate with the set of ghosts, who are determined to stand in the way of the couple’s decision to convert the estate into a bed-and-breakfast.

Joe Port and Joe Wiseman serve as the showrunners of the entertaining sitcom. What follows is a heartfelt comedy with a bunch of lovable ghosts roaming around the majestic estate they reside in. Along with the protagonists and the spooky bunch of dead, the sumptuous estate in which the sitcom is shot is awe-inspiring. Acting as a character itself, the estate presents the perfect setting for the playfulness of the ghosts by binding them together. Captivated by the beauty of ‘Ghosts,’ we have covered the filming locations in detail. Let’s take a look!

The filming of ‘Ghosts’ takes place in several locations in the US and Canada. The production of the pilot, which was supposed to start in March 2020 in Los Angeles, took place in December 2020 because of the impact of the COVID-19 pandemic. After bagging the series order, the first season of the sitcom resumed filming on August 2, 2021, in Quebec. Let’s take a look at the specific locations in detail.

The pilot of ‘Ghosts’ was shot in an estate at the South San Rafael Avenue, Pasadena. The iconic estate, which is also the home of Bruce Wayne in the 1966 film ‘Batman,’ sets the premise for the sitcom. The highlight of the show, the vintage estate, offers everything a supernatural narrative demands. In the sitcom, the ancestral property is passed over to Samantha after the death of her aunt. With all its glory, the grand mansion creates an appeal that enhances the outlook of the show. 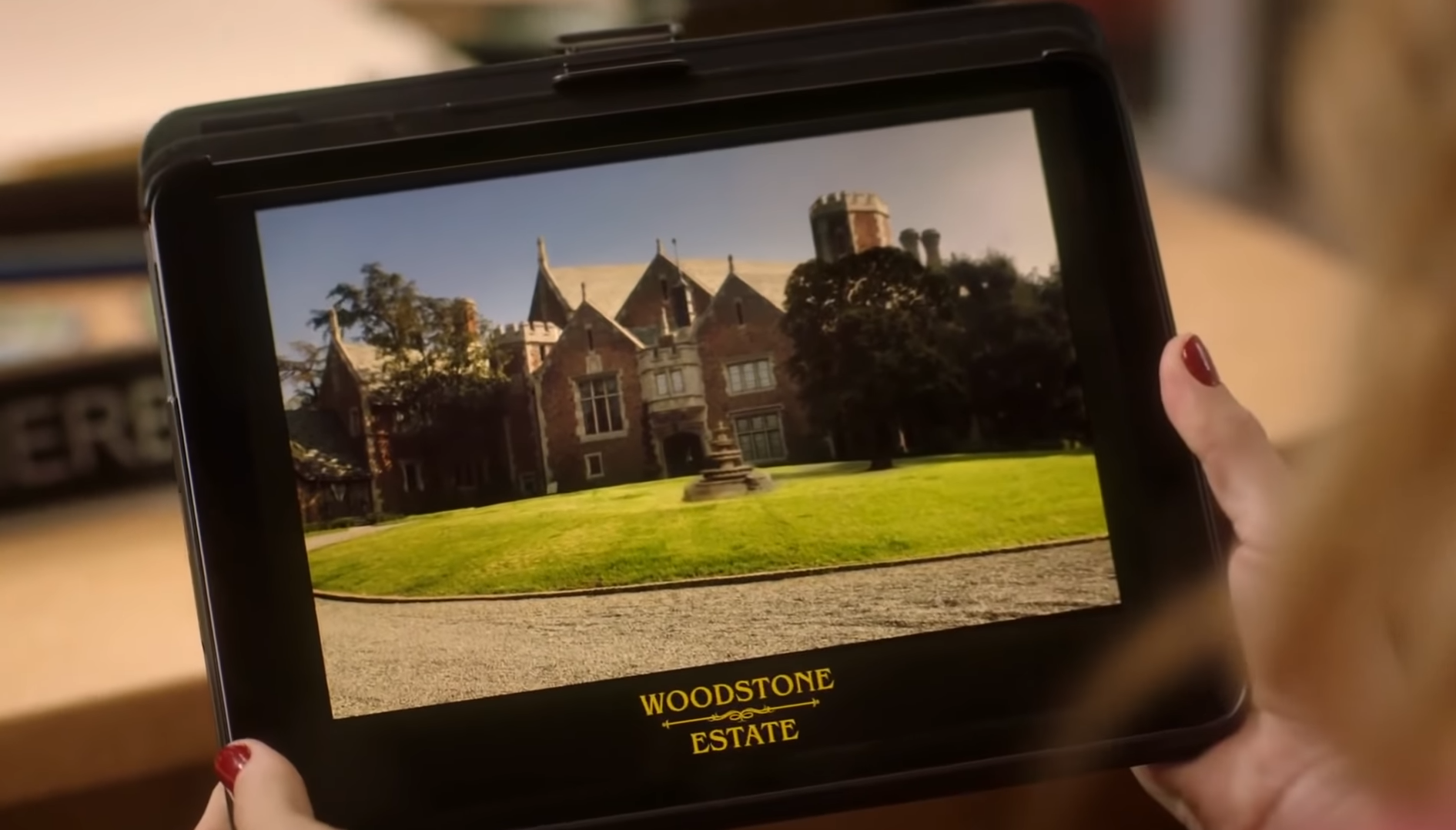 After shooting the pilot episode, the production team of the sitcom moved to Canada, specifically in Montreal. In an interview given to CBS Denver, Asher Grodman, who plays Trevor in the show, briefed about the relocation of the filming from LA to Montreal, “This is a team sport. They rebuilt this house in Montreal and the attention to detail is incredible.” The crew went to great lengths to make the filming possible in Montreal by rebuilding the estate and the premise of the show.

The sunny Montreal summer has definitely enriched the energy of the cast to make the show more vibrant. Montreal has also served as a filming site for other TV shows and films like ‘Disappointment Blvd.,’ ‘Pieces of a Woman,’ ‘Arrival,’ ‘Transplant,’ ‘The Voyeurs,’ ‘Chaos Walking’ amongst others.