Where Was The Voyeurs Filmed? 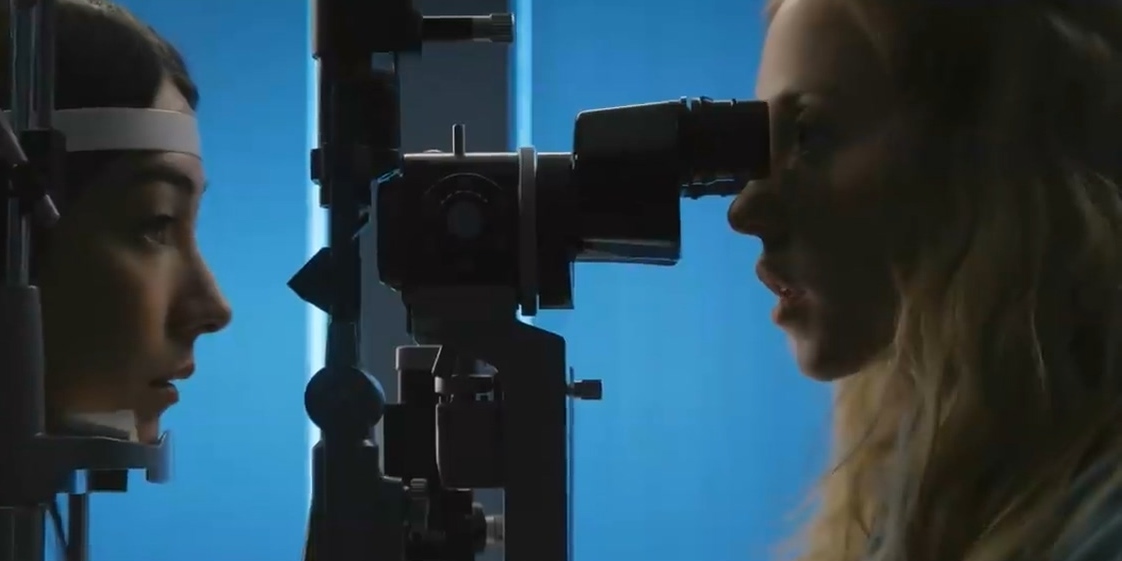 A little voyeur causes no harm, but the story deepens as their interest veers towards an acute obsession. Upon further probing, they come to know some sinister truths about their womanizing neighbor Seb. The movie unfolds in a decidedly urban setting, but you may seek to know the locations where the movie is filmed. If you are asking around, let us investigate the matter for you.

‘The Voyeurs’ was filmed in locations in and around Canada, especially in Quebec. Filming commenced in October 2019 and was wrapped up shortly thereafter. Due to its vast repository of urban and natural landscapes, Canada is a fertile ground for film and television projects. The Canadian Production Tax Credit (CPTC) program provides a 25% tax credit on qualified service expenditure. Moreover, the abundance of skilled labor in the region makes things easy for filmmakers and producers. Let us now take you to the specific locations where the film was shot!

The entirety of the movie was filmed in and around Montreal, the largest city and cultural capital of the Canadian province of Quebec. In the movie, the couple gets relocated to a loft apartment in downtown Montreal, and this is where the director chose to capture the scenes. The crew seemingly obtained access to a loft in downtown Montreal to film most of the sequences. The majority of the narrative unfolds in interior locations, and the lighting department did a great job in making these locations stand out by the principle of contrast.

In a hilarious development, Sydney Sweeney’s grandmothers, Sherry and Velda, came to meet her on set, and she made them act as extras in the movie. According to the reports, her grandmas are present in a scene that features NSFW imagery of Sweeney! There were reportedly some moments when Sweeney asked her family members to cover their eyes and ears. Funnily enough, Smith’s mother was also present, and she did her part by not looking. 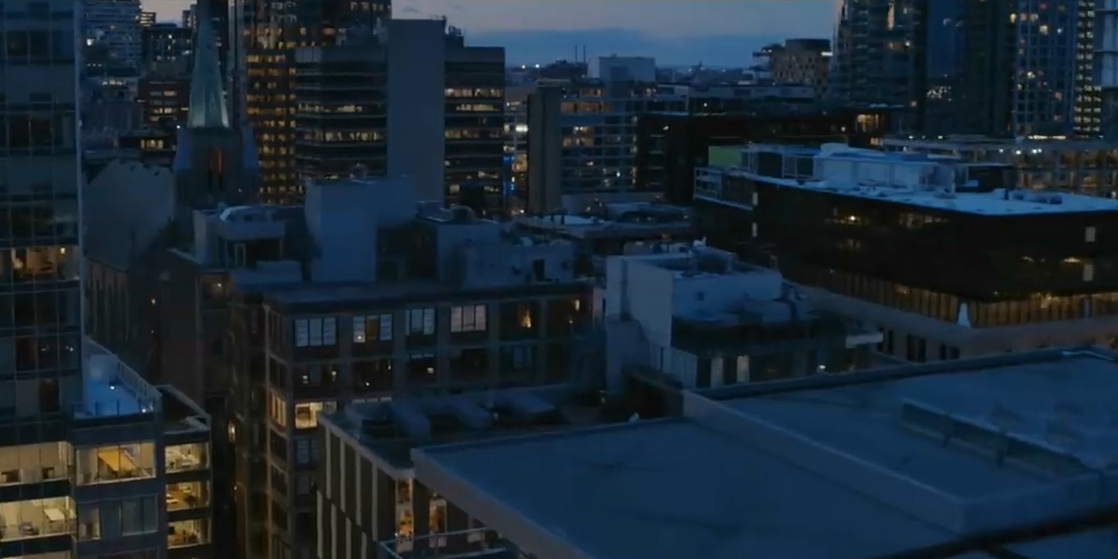 Montreal is famous for its food, nightlife, indie music venues, colorful festivals, and art galleries. Still, not many people know that the city is also an iconic filming location featured in many classic movies. Many iconic productions were shot in Montreal, from Steven Spielberg’s ‘Catch Me If You Can’ to Martin Scorsese’s ‘The Aviator.’ The skyline of Montreal has remarkable features and can be doubled as other cities. The 60-year-old production center Ville de Montréal still spawns a hefty number of movies. 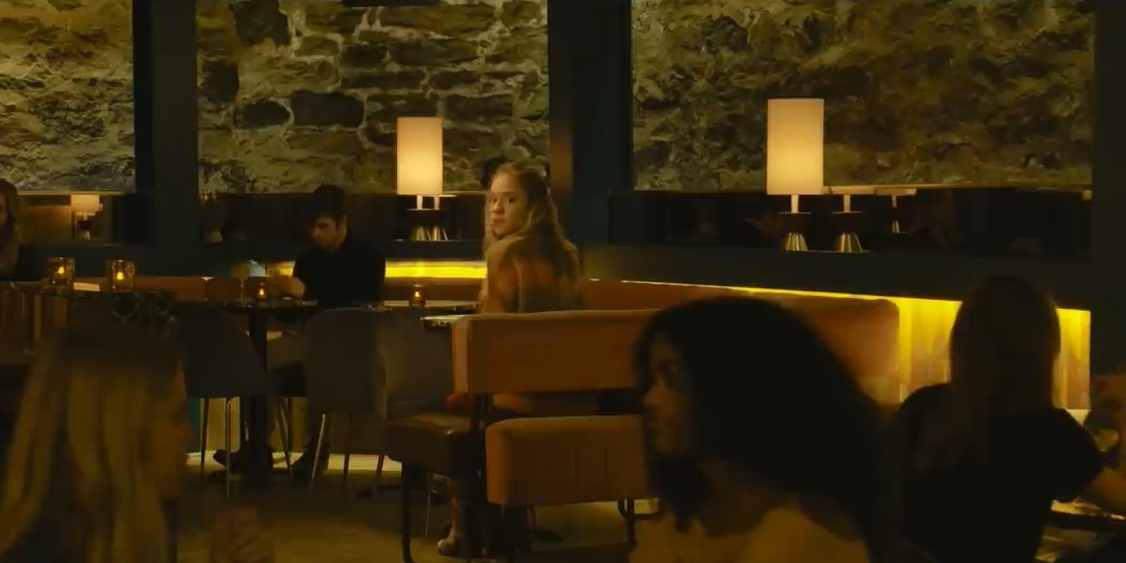