Who Are Joey Ben-Zvi’s Parents? 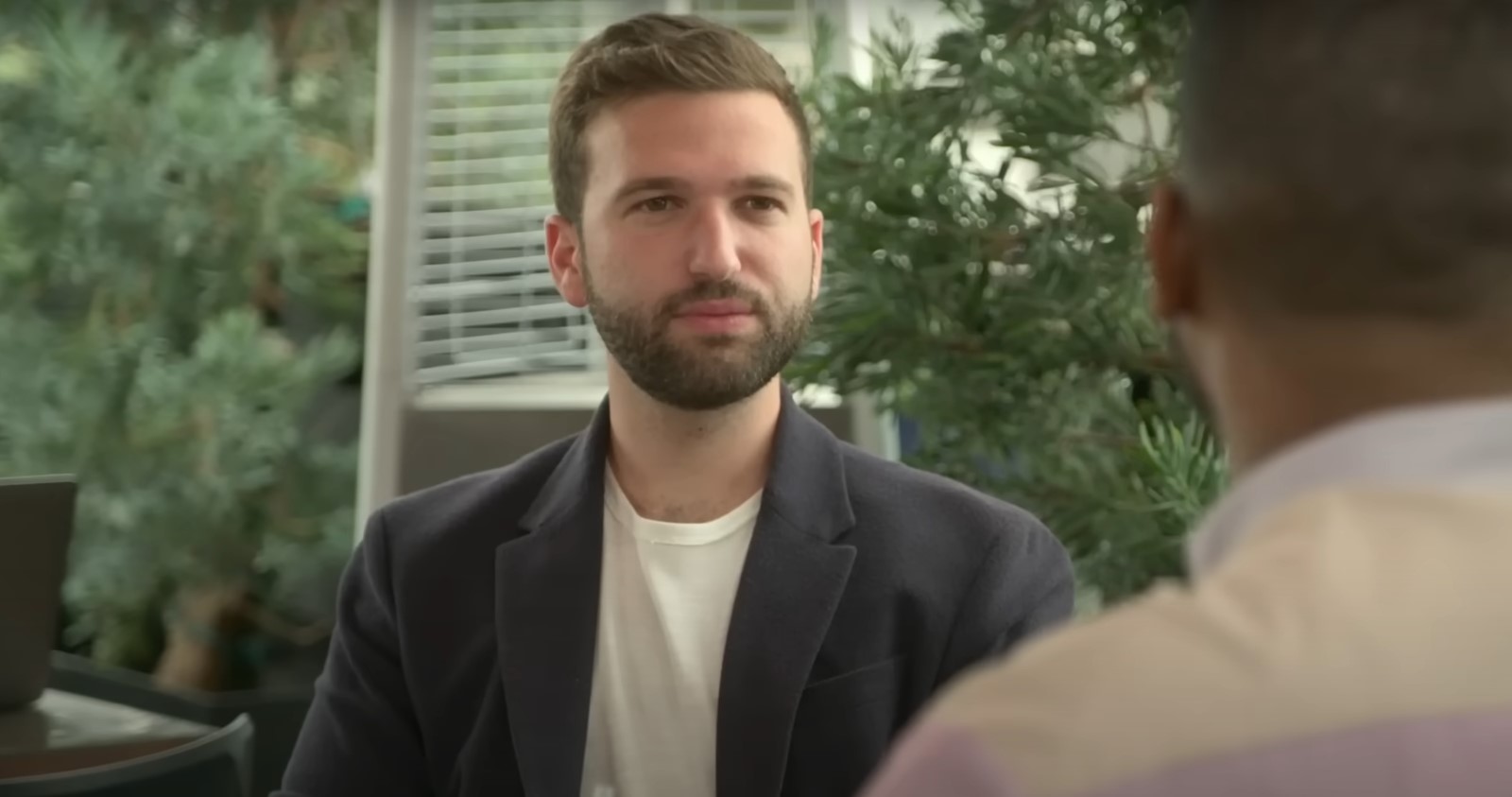 Netflix’s ‘Buying Beverly Hills‘ takes viewers on an entertaining ride through the real estate industry of Beverly Hills, California. The reality series revolves around the employees of The Agency as they try to further themselves as realtors and prove their worth to the world. As expected, there is much professional and personal drama, which one cannot help but be invested in. Few of the cast members who have gained their fair share of fame through the show became as well-known as Joey Ben-Zvi.

The up-and-coming real estate professional has been one of the most talked about agents since the show’s premiere, and fans are eager to know as much as they can about him. While the series sheds light on various aspects of Joey’s life, not much is known about his personal life and the identity of his parents. Luckily, we are here to discuss the same!

Who Are Joey Ben-Zvi’s Parents?

Joey Ben-Zvi was born to Daniel and Debbie Ben-Zvi on April 16, 1996. The reality TV star grew up in Los Angeles County, California, with two sisters, Sarah and Amy Ben-Zvi. Through his parents, Joey has Israeli ancestry and was raised in a Jewish household. The family keeps their culture close to their heart and enjoys traditional celebrations while keeping pace with modern amenities. Interestingly, when Joey was a student at the University of Wisconsin-Madison from 2014 to 2018, he spent the Winter of 2017 at Tel-Aviv University in Israel.

Talking about Joey’s father, Daniel Ben-Zvi is a well-known Mediator & Arbitrator in Los Angeles, California. After obtaining his Bachelor of Arts degree in Economics from Rutgers University in 1978, he became a student at Cardozo School of Law. In 1981, Daniel graduated with a Doctor of Jurisprudence degree in Law, having also worked as a Judicial Intern for the Honorable Burton Lifland of Federal Bankruptcy Court, Southern District New York, between 1980 and 1981.

Between 1980 to 2000, Daniel worked as a litigator for various firms, including Schatz, Ribicoff & Kotkin, and Saul Ewing (Schmeltzer, Aptaker & Shepard). Having entered five bars, he worked as a multi-state lawyer for nearly two decades and helped resolve conflicts as a mediator and arbitrator. Furthermore, Daniel worked as a trial lawyer and has represented both plaintiffs and defendants.

In 1995, Daniel became a part of ADR Services, a company that offers alternative dispute resolution services. The organization is based in California and has branches in major cities within the state. As a part of ADR Services, Daniel Ben-Zvi has helped resolve over 3,000 disputes with excellent results. For his work, he has been recognized as a Distinguished Fellow by the International Academy of Mediators and was on the list of 32 worldwide Power Mediators by Hollywood Reporter.

While not much is known about Joey’s mother, Debbie, we know that Joey loves her and his father dearly. The family shares a close bond and can often be seen on each other’s social media. Their extended family is also based in California, with one of the realtor’s cousins appearing in the first season of the Netflix show. We wish Joey Ben-Zvi and his family the best in their life and hope they have a delightful future.