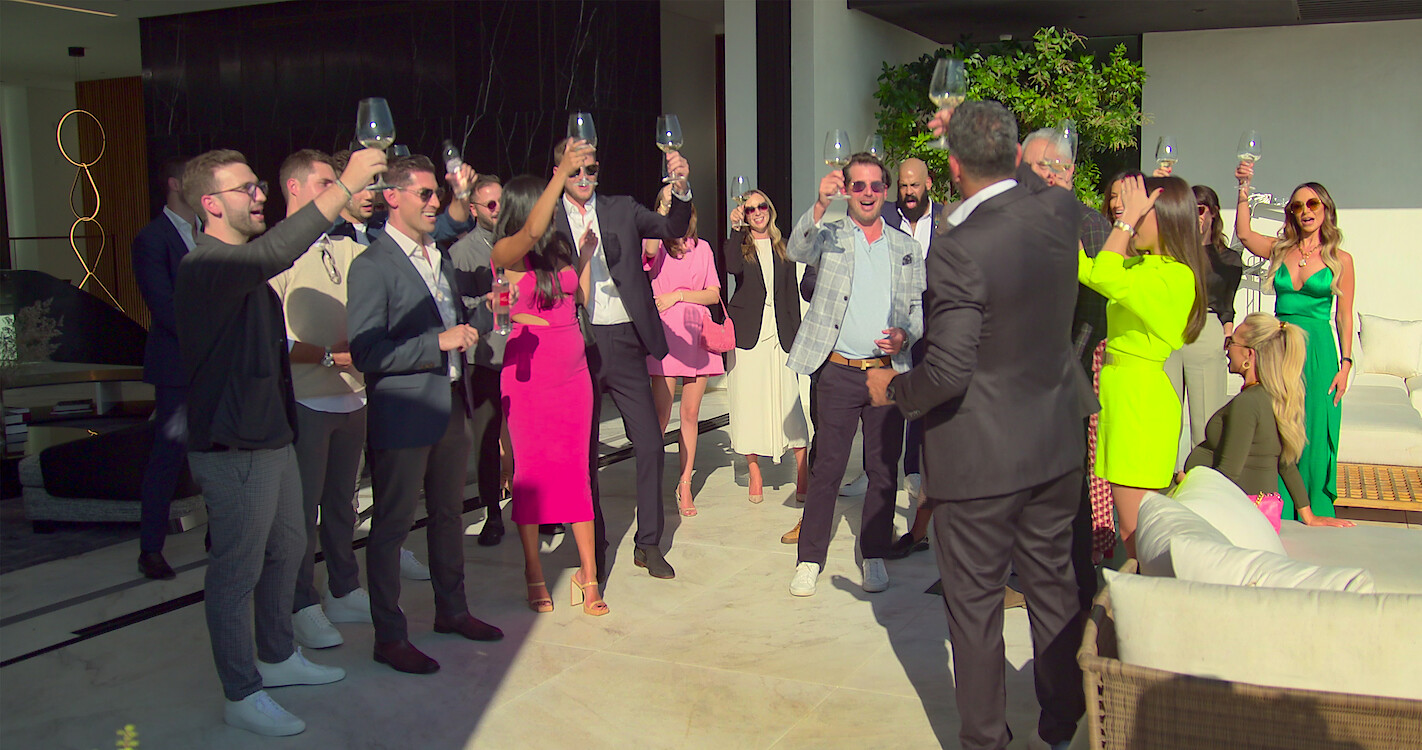 At its very base, Netflix’s ‘Buying Beverly Hills‘ combines real estate and reality TV into an entertaining experience. The show actually features several realtors from The Agency brokerage who primarily operate out of Beverly Hills, California. These seasoned agents, with their intriguing personalities, provide the audience with different perspectives on how the real estate industry truly thrives. This series also sheds light upon the workings of the Umansky family, who are a significant part of the company, especially with Mauricio Umansky serving as the CEO. So now, if you’ve finished watching this original and are looking for similar titles, then these seven might be for you. You can find most of these shows similar to ‘Buying Beverly Hills’ on Netflix, Hulu, or Amazon Prime. 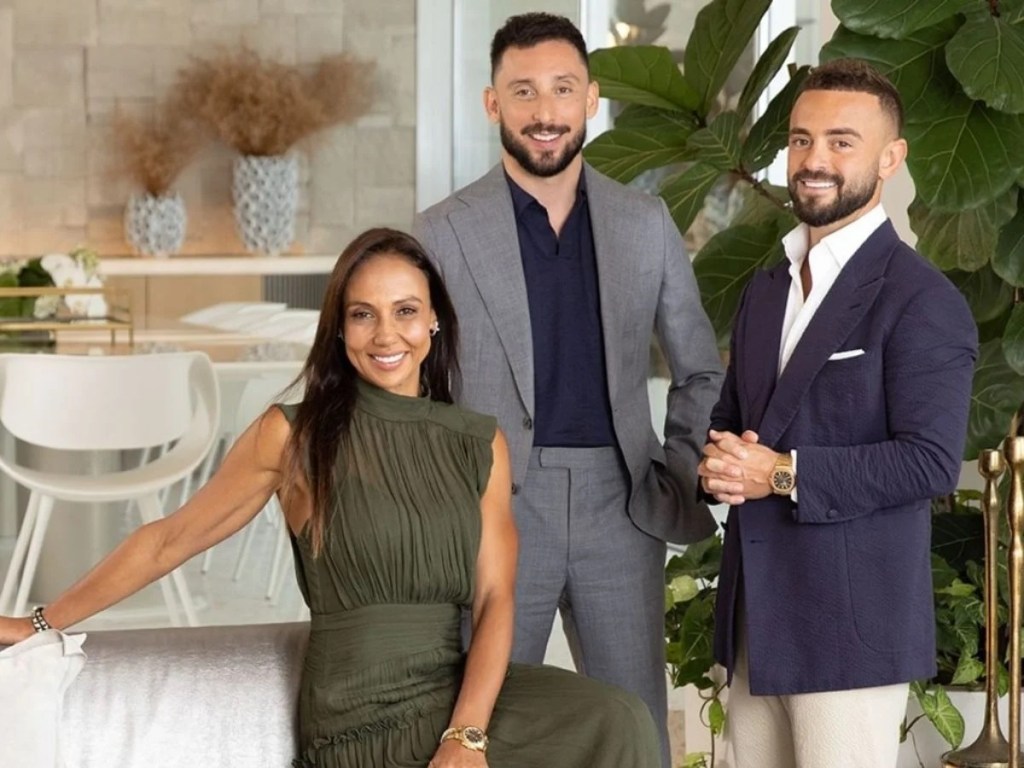 Starting off with a series set in the capital of New South Wales, Australia, we have ‘Luxe Listings Sydney.’ This production primarily follows D’Leanne Lewis, Gavin Rubenstein, and Simon Cohen, some of the best-known names within the real estate industry of the beautiful city. Apart from this trio, it often features a few other skillful agents as well, making the entire atmosphere pretty competitive and thus similar to ‘Buying Beverly Hills.’ Then, of course, there are the gorgeous properties as well as a few celebrity appearances in the form of clients, making it clear that fans of the realty-reality genre will surely enjoy what the series has to offer. 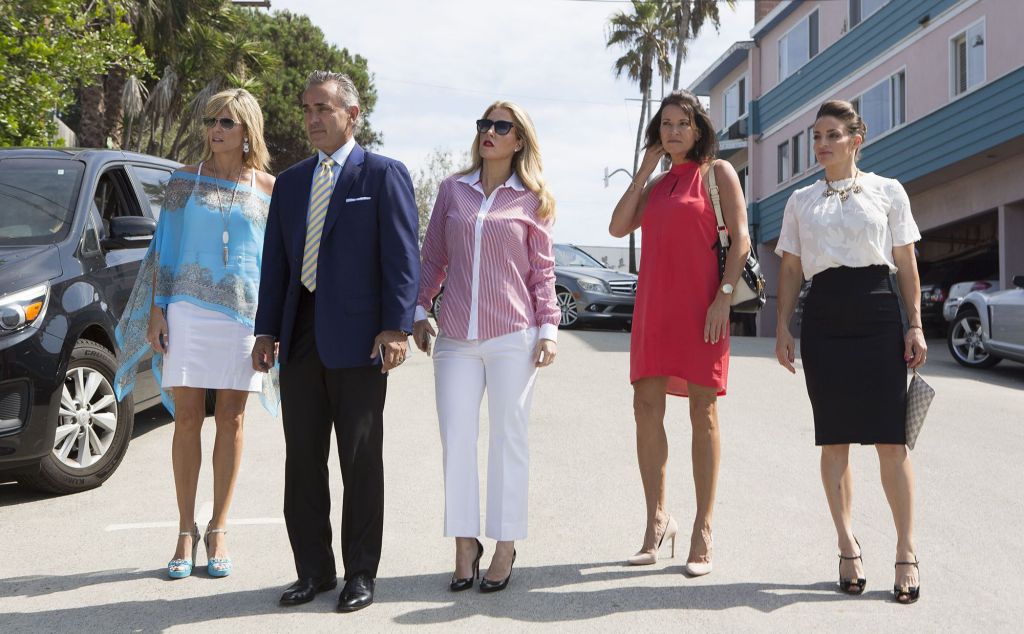 Bravo’s ‘Real Estate Wars’ revolves around some of the most renowned agents operating in Orange County, California. Due to its proximity to Los Angeles, Orange County is amongst the high-in-demand areas in the US for prospective homeowners/investors/renters. The cast members hence focus on a variety of properties to help their clients land the best possible home for them. Whether it is a multi-million dollar estate for a celebrity or the first comfortable home for a middle-class family, these professionals always have just what you need! Thanks to its leading, talented brokers and deep insight into the overall field of real estate, the show is sure to entertain fans of ‘Buying Beverly Hills.’ 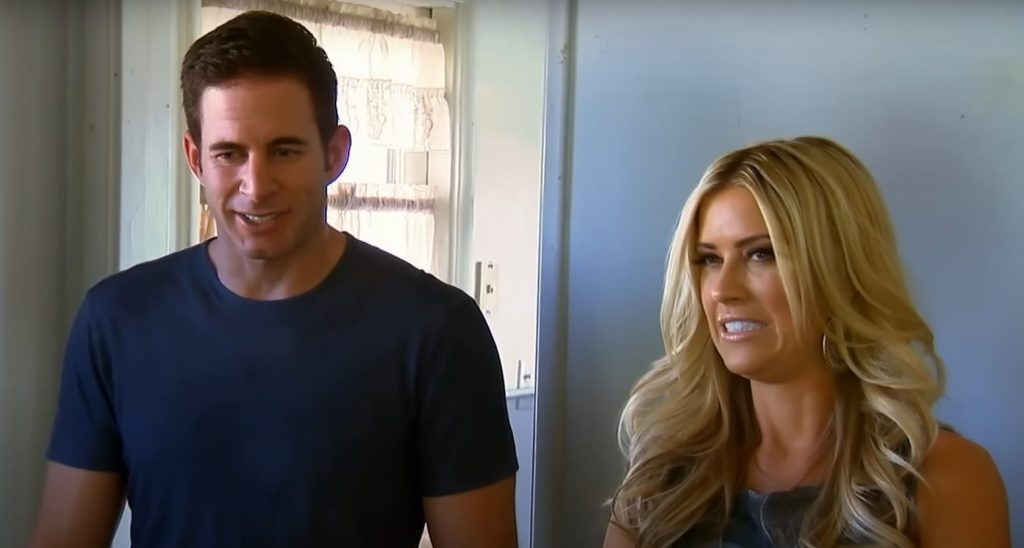 Starring Tarek El Moussa and Christina Hall, HGTV’s ‘Flip or Flop‘ is also set in Orange County. This series focuses on the formerly-married couple who once worked as real estate agents but started flipping houses after the industry crashed in 2008. During the production, Christina handled the designing aspect of the properties to ensure Tarek could give a new life to several properties across the county. The work they do is hard, even more so when their personal connection gets added into the mix, but the end result of their labor is nothing short of satisfying. If you enjoyed the gorgeous houses shown in ‘Buying Beverly Hills,’ then you need to watch this HGTV series to understand the real extent of effort put into making them both visually appealing and comfortable to live in.

Moving on to the city of Los Angeles, California, we have Bravo’s ‘Million Dollar Listing: Los Angeles,’ which, again, stars some of the top realtors from the local area. Considering the fact it’s the City of Angels and the home of Hollywood, most of the properties bought and sold here by the cast members are undeniably gorgeous as well as luxurious. Needless to say, they often have the opportunity to work with different celebrities who approach LA’s finest to find their perfect home. Over the years, the show has become extremely popular and has had several spinoffs based out of New York City, Miami in Florida, and even San Francisco in California. Therefore, those who like the glamour and beauty of ‘Buying Beverly Hills’ will surely enjoy the Bravo series as well. 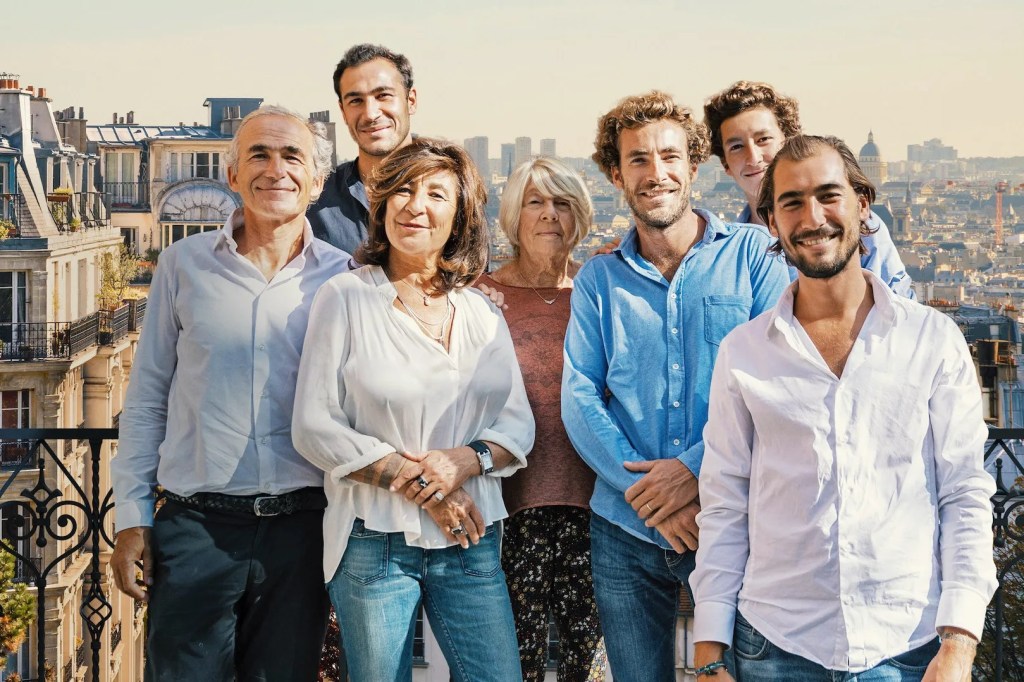 ‘The Parisian Agency: Exclusive Properties‘ may be set across the pond in the beautiful city of Paris, France, but it is pretty similar to ‘Buying Beverly Hills’ when it comes to tackling family drama. After all, the show revolves around the members of Kretz & Partners, who are not just some of the best realtors in the French capital but are also eager to prove their worth to the world. Additionally, the ups and downs within the Kretz family, along with their interactions with outside professionals and their response to change, are quite in tune with the Umansky family’s handling of the same. The combination of wondrous real estate and familial dynamics thus makes the French series quite close to the Beverly Hills-based show.

Have you ever wondered what would happen if some of the most successful real estate firms in Los Angeles decided to actively compete against each other? Well, with HGTV’s ‘Selling LA,’ you can witness just that as three brokerages try to increase their customer base, land more listings, and close more multi-million dollar deals to become the very best in the field. The show hence centers around a few drastically different yet well-known realtors and celebrities across the City of Angels while also featuring several gorgeous local properties. Trust us, if you’re a fan of ‘Buying Beverly Hills,’ this exploration of estates and the positively fierce competitiveness will both definitely interest you.

At number one, we have ‘Selling Sunset,’ perhaps the most popular real estate series on Netflix as of writing. The show focuses on the employees of the Oppenheim Group’s Los Angeles branch as they serve some of the most influential people within the city. Thanks to its stunning visuals, entertaining cast, and equally captivating drama, this original has actually turned into a franchise of its own, with the conception of ‘Selling the OC‘ and ‘Selling Tampa.’ The former revolves around the realtors in the Oppenheim Group’s Orange County branch, whereas the latter follows the all-female employees of Allure Realty brokerage in Tampa, Florida. But coming back to ‘Selling Sunset,’ its focus on areas similar to those shown in ‘Buying Beverly Hills,’ as well as a similar narration style, is the reason why it’s on top of the list.