Who Are Katie Thurston’s Parents? How Did Her Father Die? 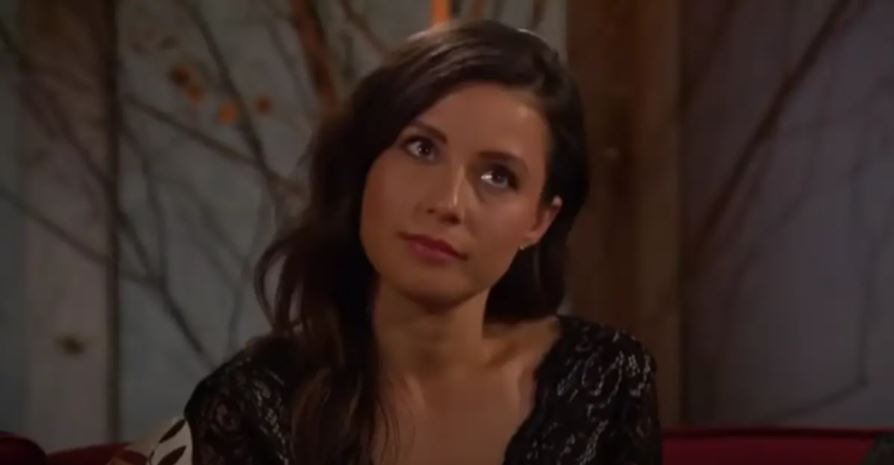 We all know and love the entirety of ‘The Bachelor’ franchise on ABC. So, of course, it goes without saying that ‘The Bachelorette,’ and all its ardent seasons, are no different. With disputes, drama, romance, and relationships at every turn, this reality series revolves around one woman who goes out with multiple men for several weeks before zeroing down on the individual she would eventually like to marry. And as season 17 features 30-year-old Katie Thurston, we can’t help but be curious about her life and upbringing, along with how that could influence her choice in men. So, let’s find out all that there is to know about her parents, shall we?

Who Are Katie Thurston’s Parents?

Katie Thurston was born and raised in Lynnwood, Washington, where she grew up surrounded by her modest and loving family. Her genuine nature, combined with her humble beginnings, helped her grow into a fan favorite of the Bachelor Nation as soon as she first came upon our screens during Matt James’ season of ‘The Bachelor.’ But unfortunately for us, she favors keeping her parents away from the limelight. Therefore, all we know is that after Katie tragically lost her father in 2012, she only has her hard-working mother and a sister to keep her immediate family going.

Privacy when it comes to close relatives, it seems like, is something that is very significant for Katie despite the fact that she has practically unlocked every other aspect of her life and career for the world to see by appearing on this television program. We can confidently assert this assumption as the reality personality and bank marketing manager has not even revealed the names of her parents or sister to the public via interviews or her social media platforms. In short, there are absolutely no details that can provide us with an insight into what her life was like growing up.

How Did Katie’s Thurston’s Father Die?

Despite all that we’ve mentioned above, in a video Katie Thurston shared on Instagram in late April 2021, she talked about the pandemic, vaccines, and why she’s getting her shot by relating it to her family and community. “I hate getting shots,” she admitted. “But I’m not doing this for me. I [am doing] it for my mom, who is an essential worker. Or my sister, who is pregnant. Or my nieces and nephews, who are still in school. I [am doing] it for my grandparents, for my friends, for my community, for you.” In just a simple video, Katie revealed exactly where her family is today.

As for her father, while on ‘The Bachelor,’ Katie spoke to fellow contestant Sarah Trott over how she lost him once he succumbed to his brutal battle with Amyotrophic Lateral Sclerosis (ALS) in 2012. “I understand that more than I would like to,” Katie told her when she spoke about self-eliminating herself because she yearned for her family. “I missed out on my goodbye to my dad. I would never want that for you.” Then, she softly but strongly told all the others to “stay classy in this process because we don’t know” each other’s stories or what someone else is going through.