Who Are Mateo and Sylvia in Better Call Saul? Are They Dead? Why Did Lalo Kill Them? 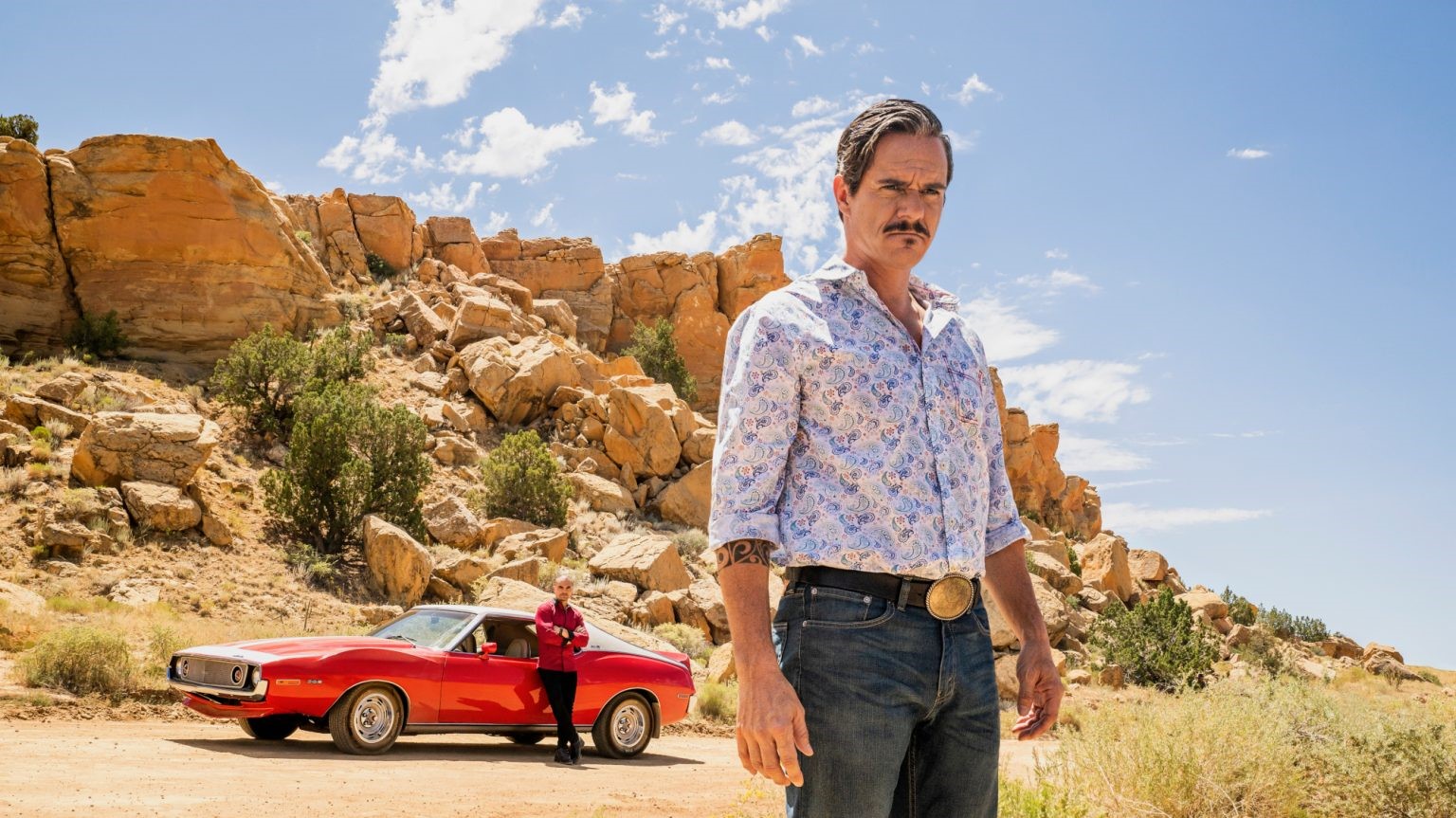 ‘Better Call Saul’ is one of the few shows ever to use its minor characters to their full potential. Despite their limited screen time, these characters often leave a long-lasting impression in the minds of the audience. On some occasions, they are used to explore a new aspect or flesh out an existing one of the personality of one of the main characters. That is precisely the case with Mateo and Sylvia in ‘Better Call Saul.’ They appear briefly in the sixth season premiere, but their part of the narrative is bound to influence how we view Lalo Salamanca (Tony Dalton). Here is everything you need to know about Mateo and Sylvia. SPOILERS AHEAD.

Who Are Mateo and Sylvia?

Mateo and Sylvia appear to be an ordinary couple living not far from Lalo’s home in Chihuahua, Mexico. They herd goats and leave off the mountain. The night after the assassination attempt, Lalo limps his way to Mateo and Sylvia’s home. Sylvia, who is in the kitchen, sees him and comes out, helping him into her home and to a chair. He eases her concerns by telling her that his injuries are due to an accident. As Sylvia serves him coffee, Mateo arrives. He is a large man with a flowing beard. Sylvia tells Mateo to shave it off for Don Eduardo (Lalo’s full name is Eduardo “Lalo” Salamanca), but Lalo stops him before he does so and requests him to keep a soul patch and the mustache. 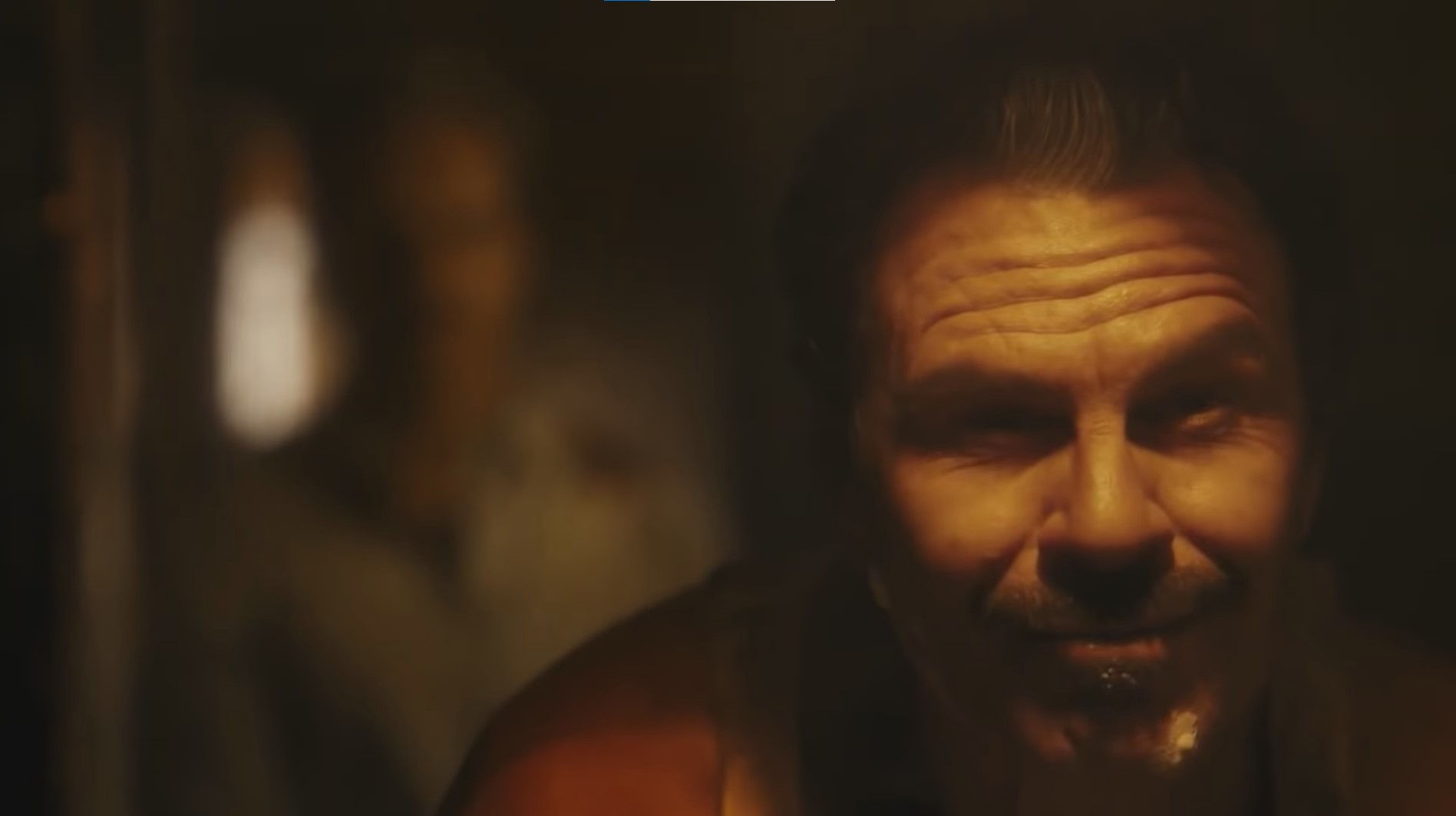 This is when a sense of dread starts to engulf the scene. Lalo is exceptionally charming, and the people around him — both his superiors and inferiors — clearly like him. One of the reasons for this is that he appears to be a generous man. He asks Sylvia about Mateo’s teeth. He apparently sent him to a doctor to get them fixed. Sylvia’s answer, understandably, is filled with gratitude.

To her and Mateo, Lalo is a messianic figure who helps them deal with their poverty. They never realized that help from people like Lalo always comes in exchange for a hefty price. And Lalo now has come to their doorsteps to collect the said prize. For all his charm and apparent generosity, Lalo can be extremely vicious and ruthless. When Mateo is done shaving, we start to realize Lalo’s reasons for coming here and why he paid for Mateo’s dental surgeries. Mateo looks like a doppelganger of Lalo.

Are Mateo and Sylvia Dead?

Although their deaths are not explicitly shown, both Mateo and Sylvia are definitely dead. As Sylvia prepares a second cup of coffee for Lalo, he removes the screw from a pair of scissors and grabs one of the blades. He apparently first kills Sylvia and then moves to the bathroom, where Mateo is just done shaving. They look almost identical. Mateo even has a gray streak right above his forehead, like Lalo. It is implied that Lalo subsequently kills Mateo and moves his body to his mansion, where he starts a fire.

Why Did Lalo Kill Mateo and Sylvia?

Lalo has figured out that Gus Fring sent the assassins to his doorsteps. He wants his enemies to keep believing that he is dead. It appears that he found Mateo for a time like this. He knew that his enemies would come for him someday and came up with a plan to circumvent the issue. Mateo’s body has been burned beyond recognition. The only way that anyone now can identify who the body belongs to is through the dental records, and Mateo seems to have the same dental records as Lalo because it was Lalo’s doctor that performed the surgeries on him. With the world believing him dead, Lalo can secretly embark on a path of revenge.