Who Are the Emissaries of Hell? Why Do the They Travel in Three? 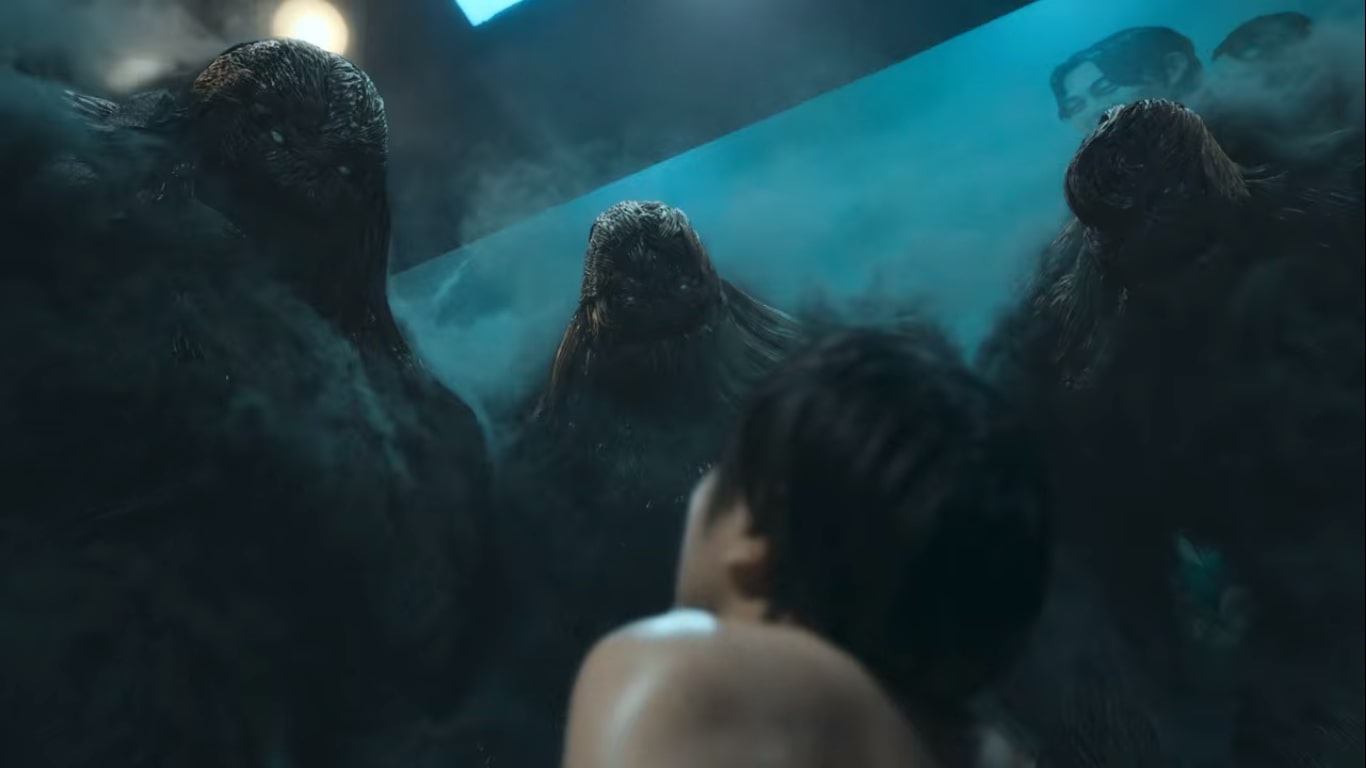 Yeon Jung-ho of ‘Train to Busan’ fame directed Korean original post-apocalyptic supernatural horror ‘Hellbound’ (‘Jiok’), adapting his own webtoon for the screen, teaming up with writer Choi Kyu-sok. As their visits become more and more frequent, the world goes up in flames. Sinners receive a mandate of death before the execution takes place, and as the news of the inescapable phenomenon sinks in, civil order comes to a standstill.

A star-studded cast lineup led by Yoo Ah-in of ‘Burning’ fame adds another layer of conviction to the bleak drama. However, who the supernatural creatures are, you must wonder. Do they descend from heaven, like the New Truth would suggest, or do they arrive from another realm altogether? Let us find out!. The bleak dystopia opens with three agents of hell descending on a busy street to unleash chaos. They mercilessly burn the designated sinner and rush back to their realm before the mortals can understand anything.

Who Are the Emissaries of Hell?

In the opening sequence of the pilot, we see a nervous man repeatedly looking at his phone. The phone has a timer on, which, we come to know, indicates the time of his doom. If we consult the manhwa, at precisely 2 pm, three ghastly figures descend from an otherworldly realm and take this guy into custody. The sinner can evade his fate only so far, and the three ghouls burn him alive in the middle of a jam-packed street. 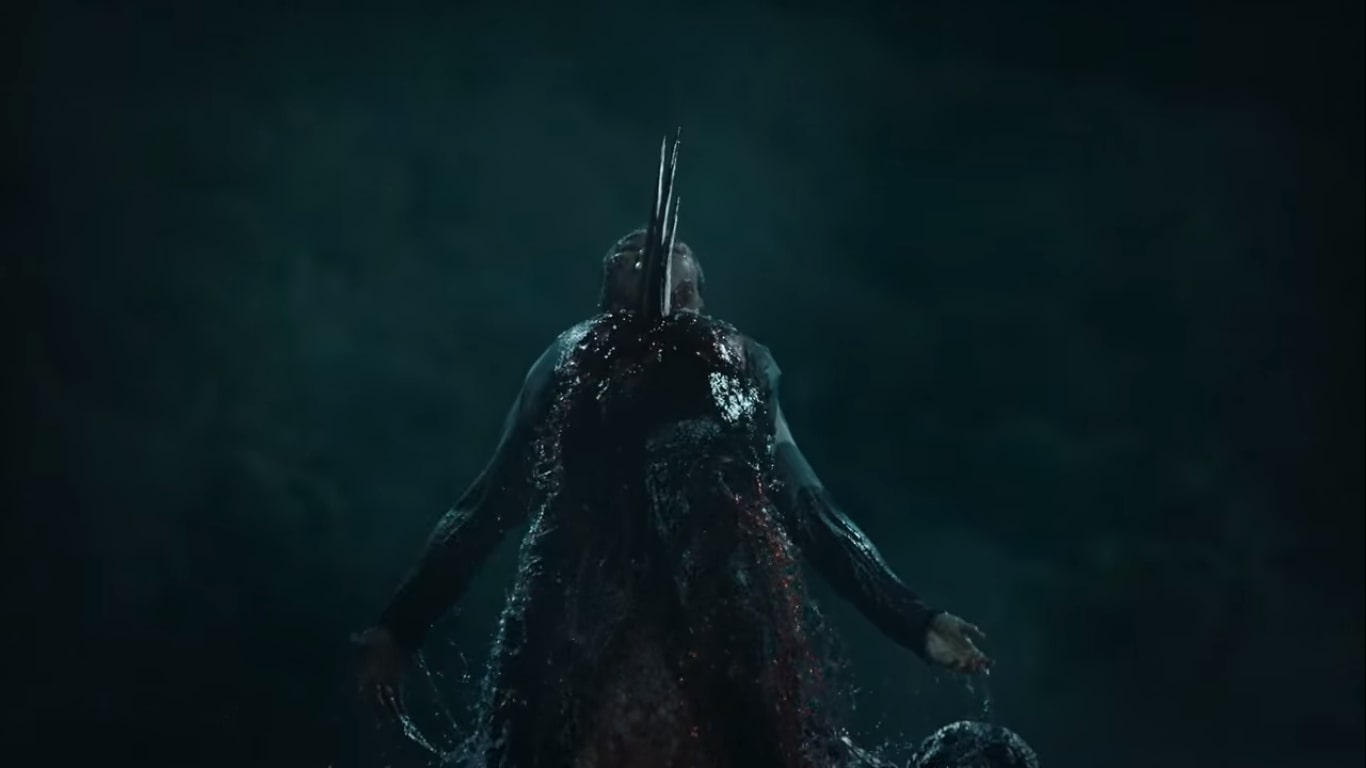 Following the publicity of the supernatural event, two policemen investigate the mysterious organization named New Truth. The cult-like group, led by Jung Jinsu, has documented previous such occurrences around the world. Moreover, Jung Jinsu and his followers have compiled the videos, all of which depict the team of three agents of doom. The New Truth jargon calls “angels of death” or “emissaries of hell.” These supernatural creatures are thought to be empowered by the divinity to execute the “sinners.”

Why do the Emissaries of Hell Travel in Three?

You may wonder whether these creatures are rooted in the mythology of the nation. However, we would be compelled to tell you that the bleak universe created in the series is primarily the imagination of Yeon Sang-ho. However, they may have been inspired by a confluence of myths. Interestingly enough, the name designated to hell in eastern cultures, ‘Diyu,’ roughly translates in English as “earth prison.”

The idea is that hell does not exist in mythical domains – it is instead conceived as a bleak labyrinth concealed below ground. The dead has to atone by navigating through various chambers and levels and receiving severe punishments. The three “angels of death” may not refer to any mythical figure. Instead, they may be personifications of the three tortures (‘santu’) that the sinner must go through – fire, blade, and blood torture.

If we minutely look at the plethora of executions, we find one of these creatures maneuvering a blade similar to Wolverine. The emissaries of hell drag the sinners for a distance and beat them up to shed blood before finally scorching them on fire. Therefore, the ghastly figures may be symbolic of the punishments of hell. This reading also explains why there are three of them. Apart from that, three is quite a significant number across world mythologies, the number of the beast, “666,” being three repetitions of the digit 6.

In eastern cultures, three (‘sam’ in Korean) is considered a lucky number due to its resemblance to another similar-sounding word that means birth. Human life is also believed to have a tripartite structure comprising birth, marriage, and death. Therefore, the emissaries traveling in a group of three also proves to be quite ironic for humankind in the context of the series.